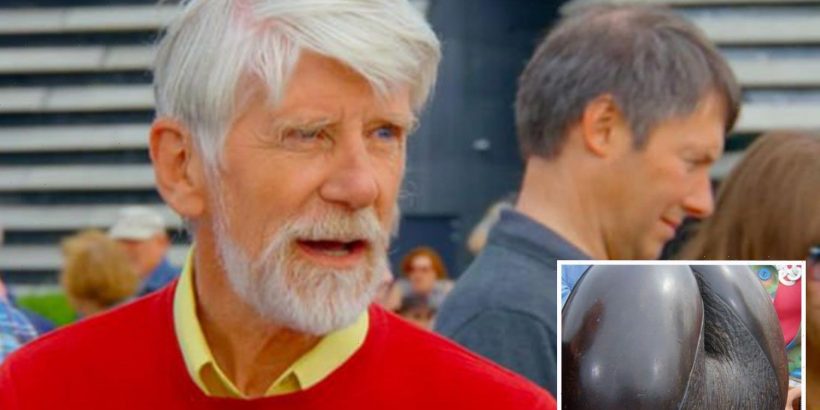 ANTIQUES Roadshow viewers were shocked to find out that a wooden sculpture which looked like a “massive a**e” was actually worth a pretty penny.

On Sunday’s show, which was a throwback episode, the BBC show’s experts had headed over to Dundee in Scotland. 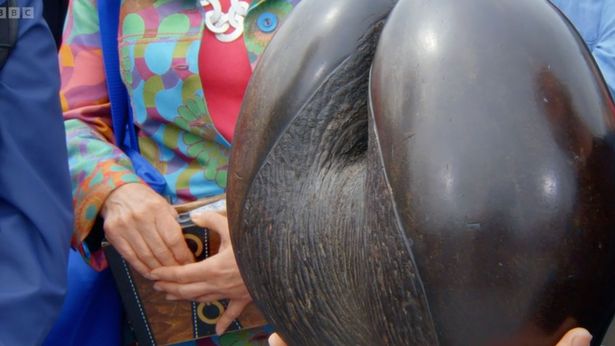 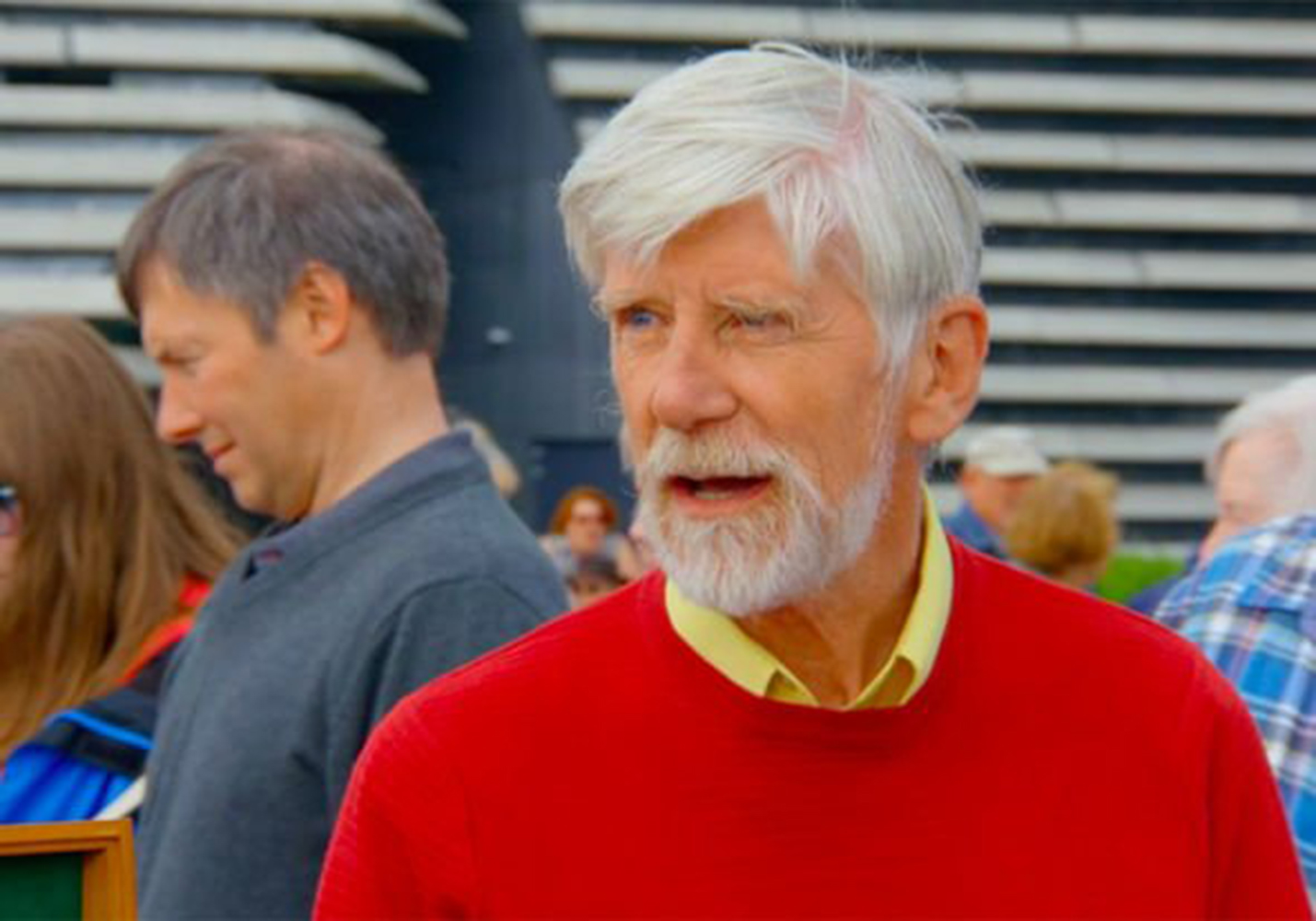 The experts were introduced to the owner of a rounded piece of polished wood, which certainly raised some eyebrows.

The Scotsman showed off the very human-like sculpture, revealing he’d found it in the attic after purchasing a new property, and wasn’t quite sure what it was.

It didn’t take long for the show’s fans to share their thoughts on what the antique resembled, as many headed to Twitter.

Clearly a great source of amusement, one joked: “Massive wooden a**e on #antiquesroadshow.”

Another thought the same, asking Twitter: "Is that an a**e? #antiquesroadshow."

“That’s the first model of a baboons a**e I’ve ever seen on #AntiquesRoadshow.”, said another.

Nothing could’ve prepared them for the shocking value of the crudely-shaped antique, as an expert revealed it was actually a ‘double coconut’, and was worth well over £1,000.

The show’s expert said: "I'm a collector in the sense of an old style collector and I love a cabinet of curiosity, and one of the most essential items in one of those is a Coco De Mer.”

He continued: “Now this is a stunning object. Where did you get it from?"

The seller replied: "Actually, we bought a house, quite an old Victorian house and we went up into the attic which is quite a dangerous place to be and this was in the eaves, wrapped up in an old blanket.

The antiques expert called it an “incredible find”, as he explained its history.

“And I suppose one of the reasons it may be here is because this is a sea pod and it’s quite conceivable that this was picked up in the 19th century perhaps on a voyage somewhere,” he added.

The expert continued: “What’s interesting about it is, is that it is actually hand finished as well.

“We can see that the exterior of what is essentially a huge sea pod – a sort of double coconut has been cut back and polished.

"So it would have looked like this all over and it’s been treated to be polished in this form."

The double coconut had a very interesting history, and hilariously their meaning actually translated to “beautiful buttocks”, said the collector, adding that “in fact of course they do bare more than a partial resemblance to the erm, human form.” 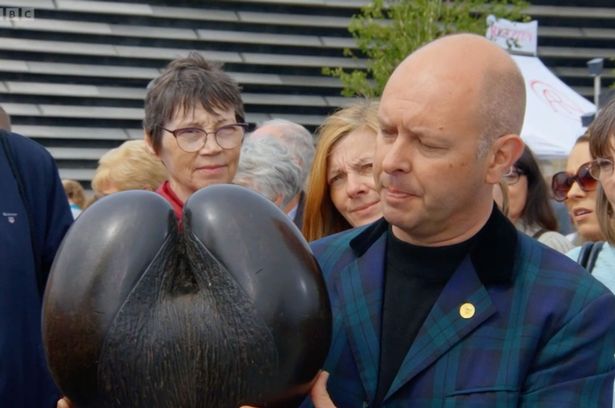