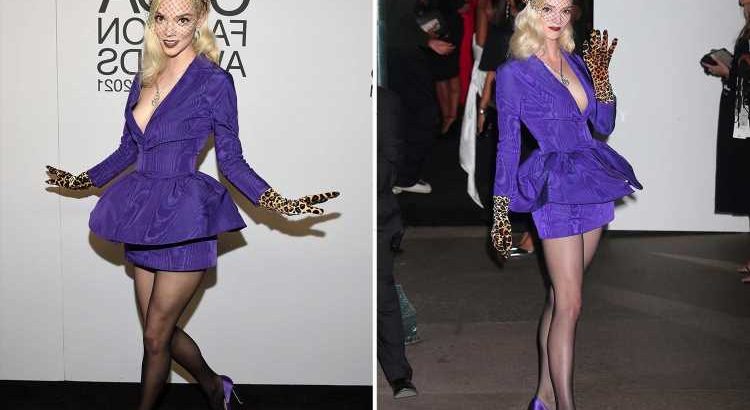 ACTRESS Anya Taylor-Joy is head over heels in gloves as she arrives for an awards do.

The Queen’s Gambit star, 25, topped off her purple Oscar de la Renta blazer mini dress with a veiled leopard-print hat with matching gloves and a pair of stilettos. 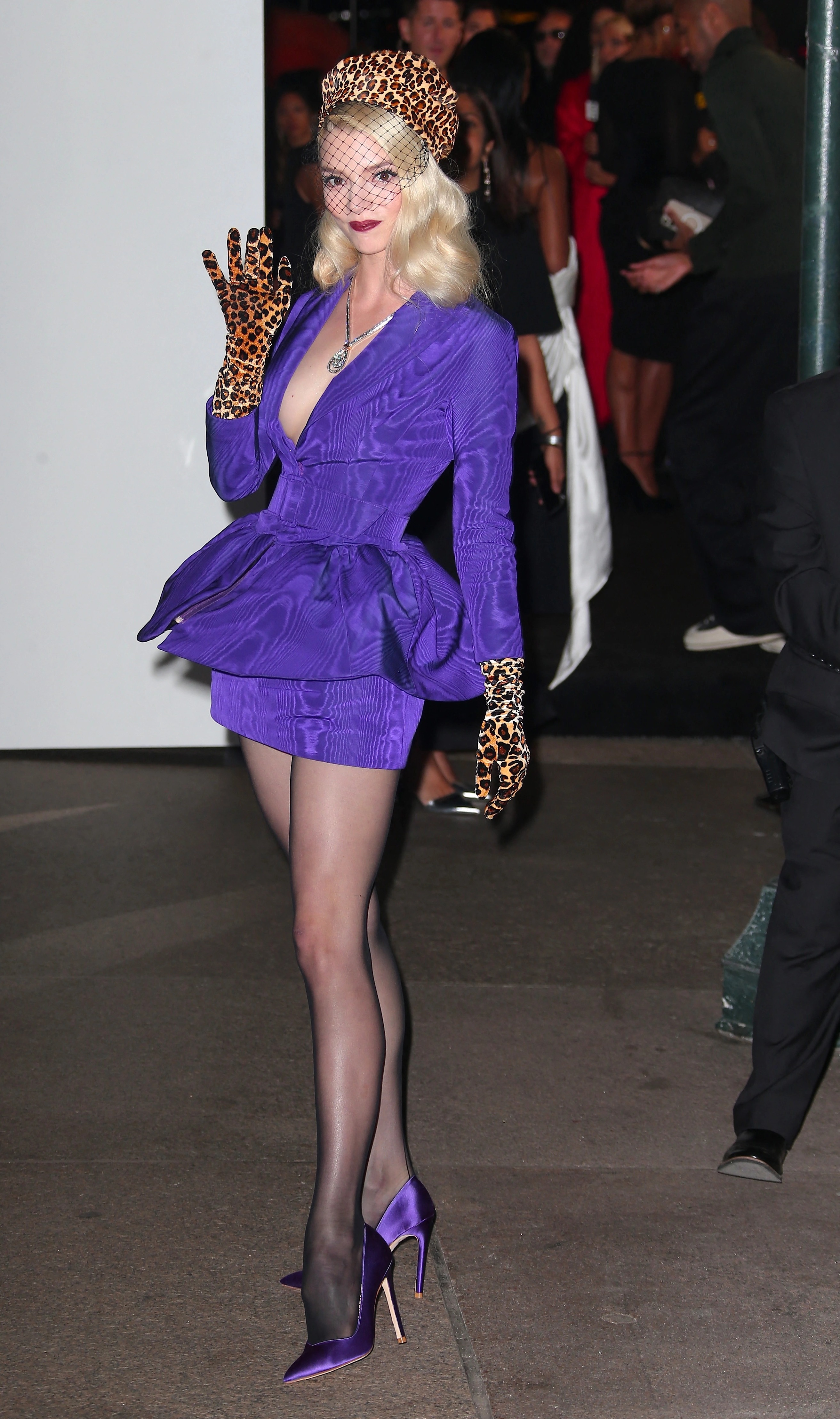 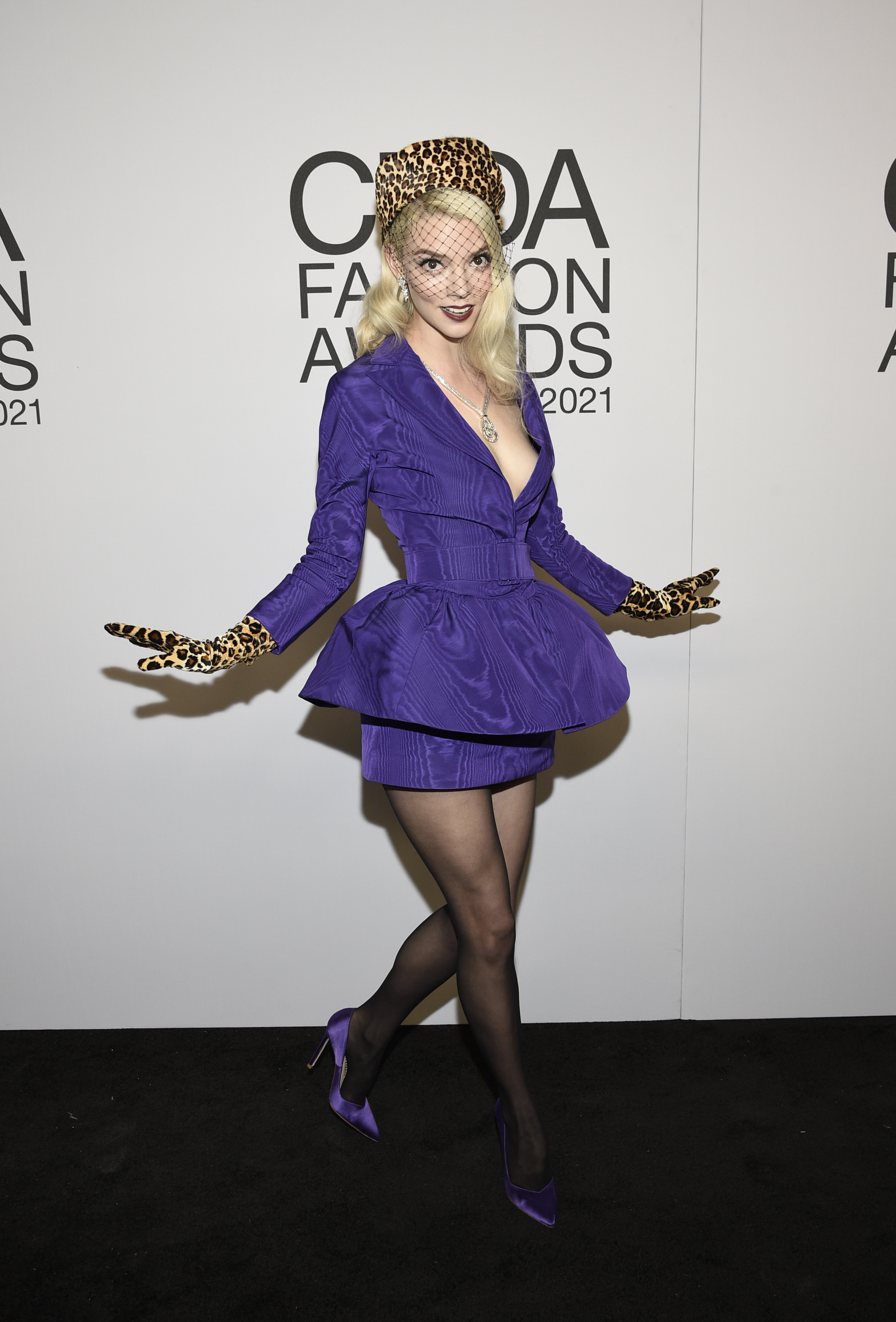 She was crowned Face of the Year at the CDFA fashion awards in New York.

And she revealed: “I would say that I’ve grown to love my eyes.

"I was really bullied for them when I was little.”

Meanwhile rapper Kid Cudi dressed as a bride, Emily Blunt wore a tailored orange suit and Carnival Row star Cara Delevingne went for a tux with nothing underneath.

And in her skimpy red outfit she was also top of the crops. 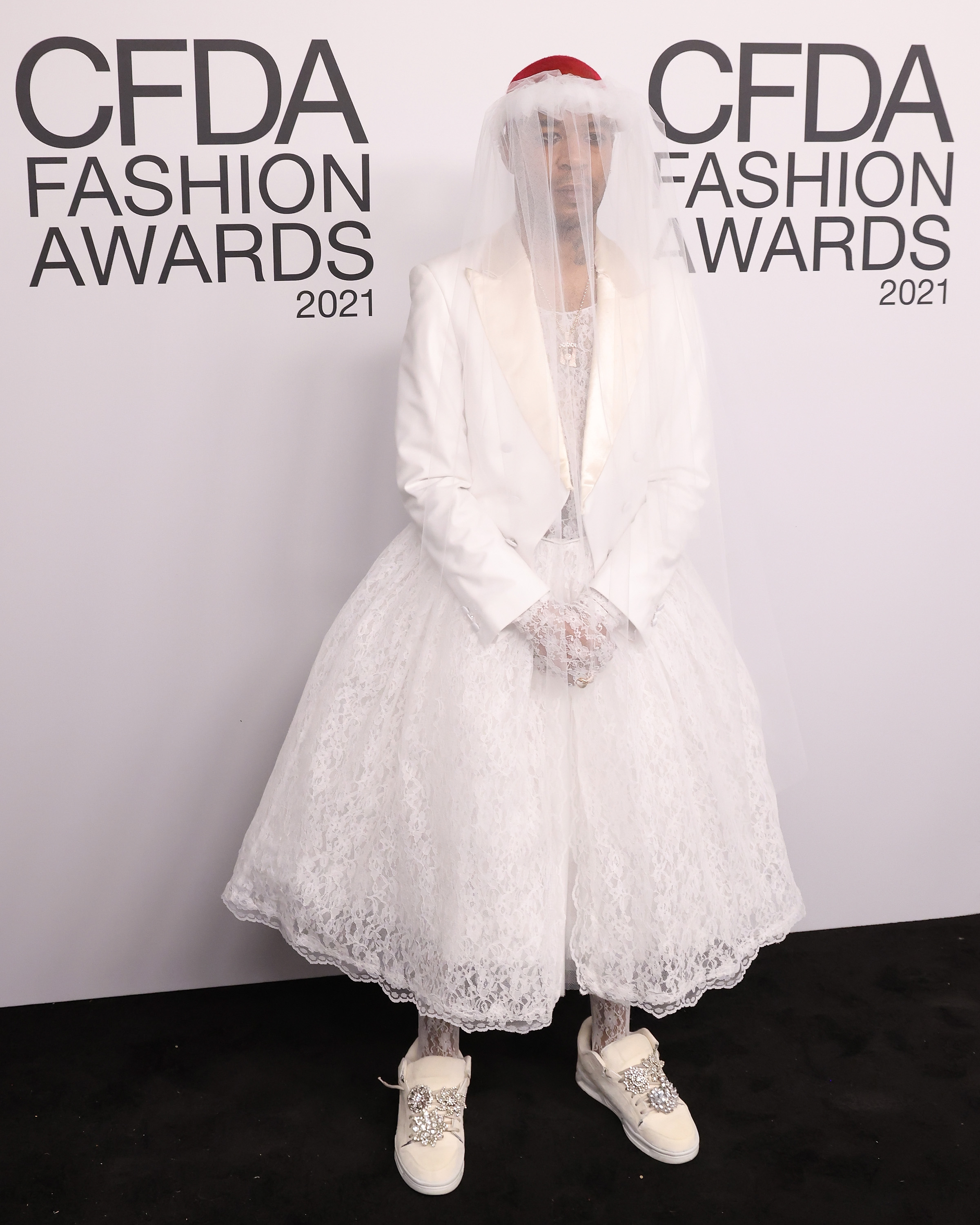 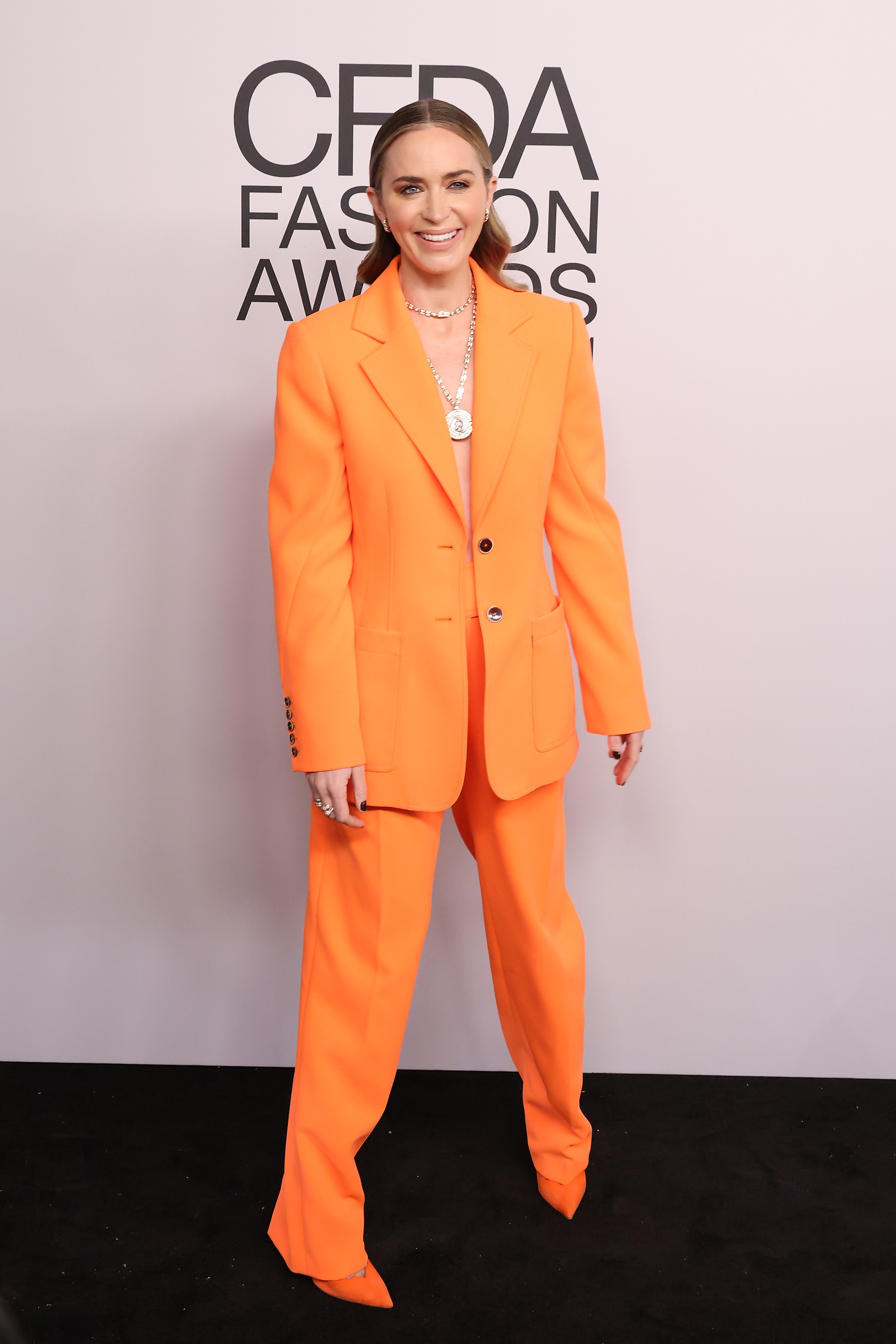 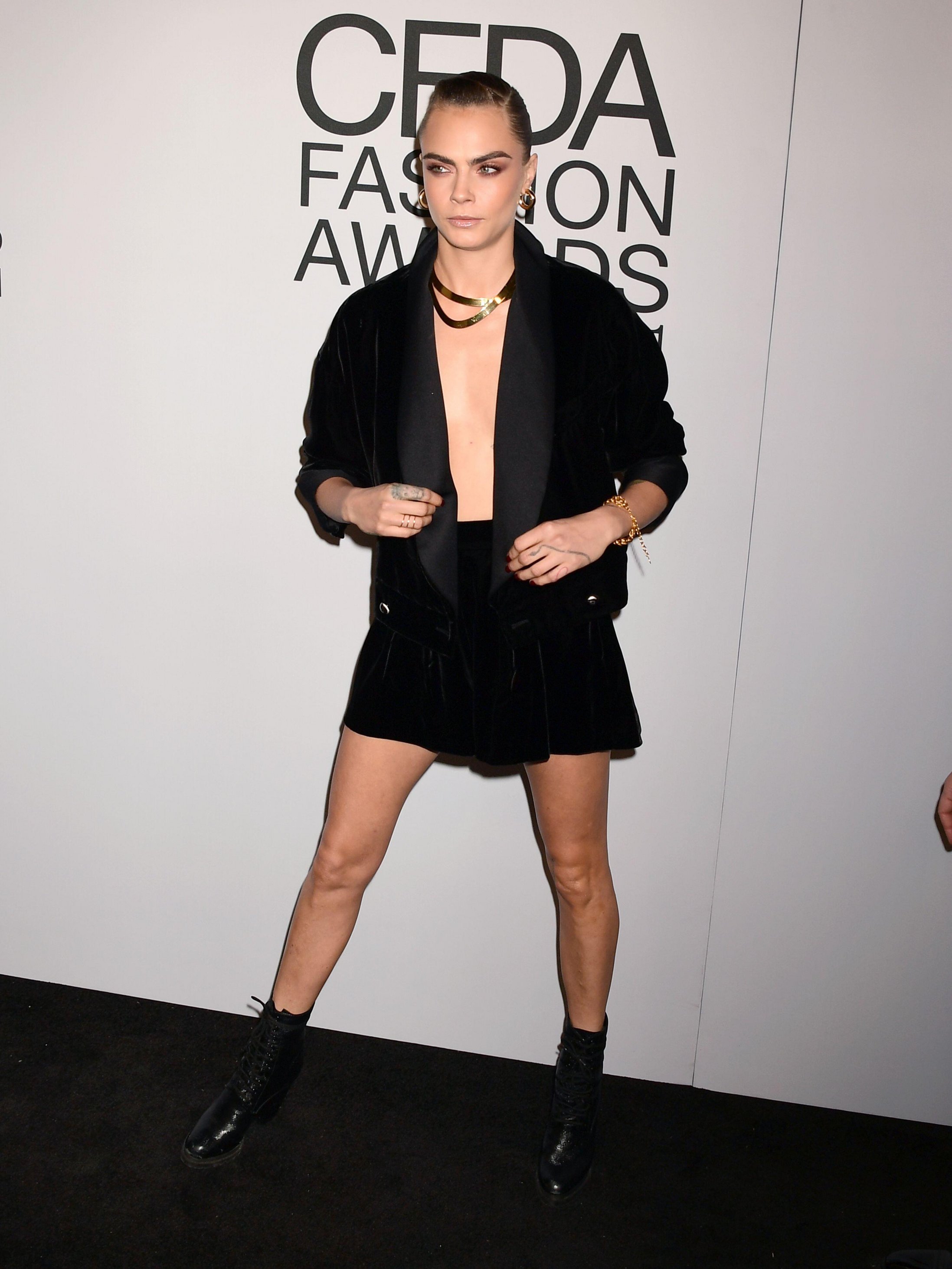 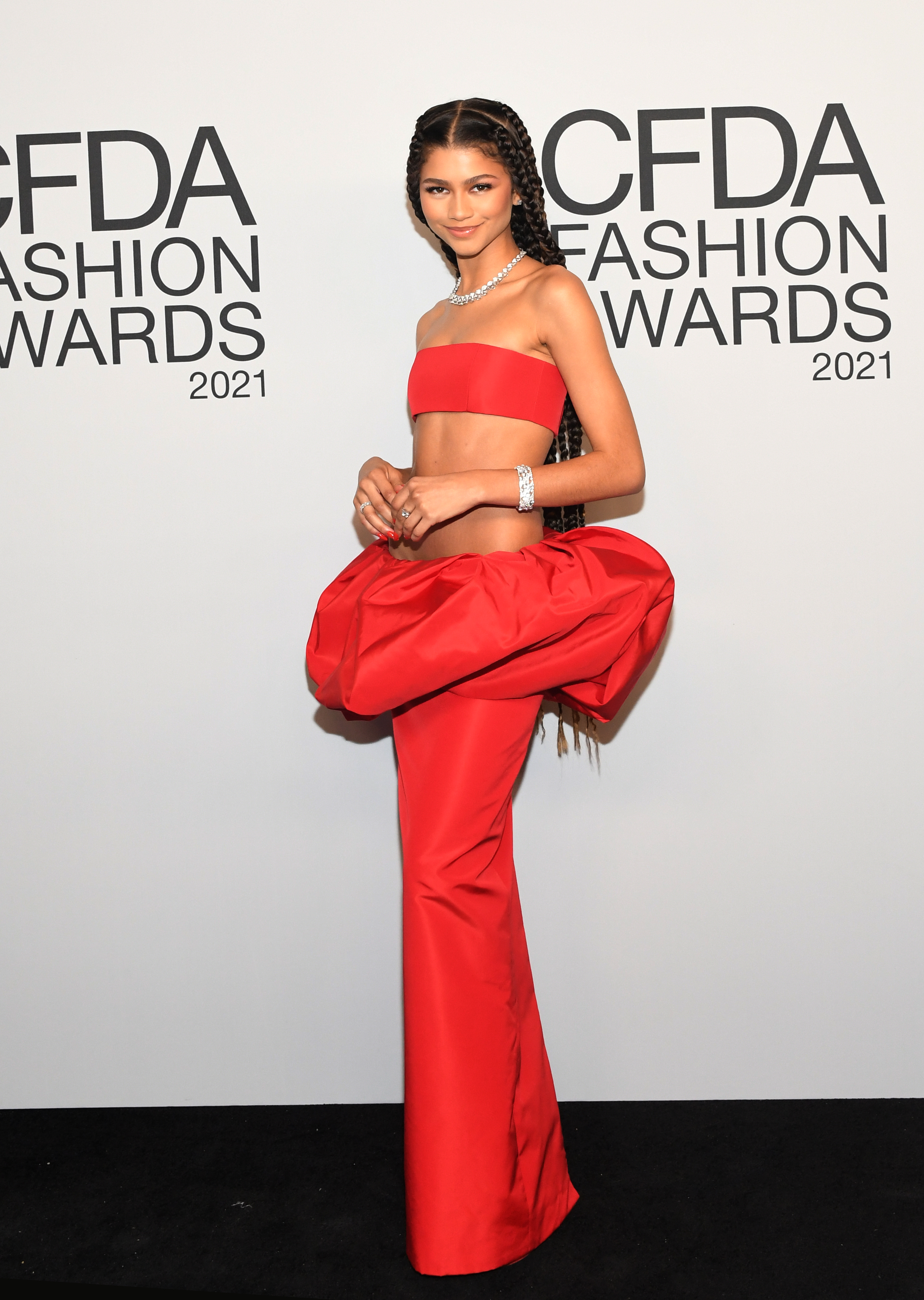