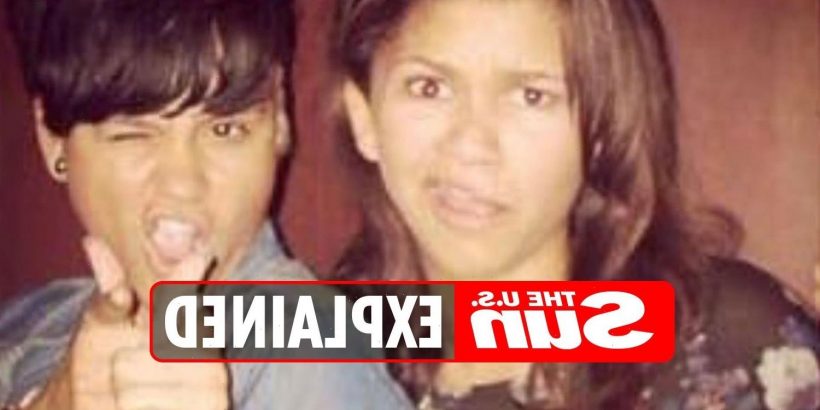 FANS have speculated whether Hollywood actress Zendaya and musician Kehlani are related because of their close relationship.

The pair have cleared up their connection to one another. 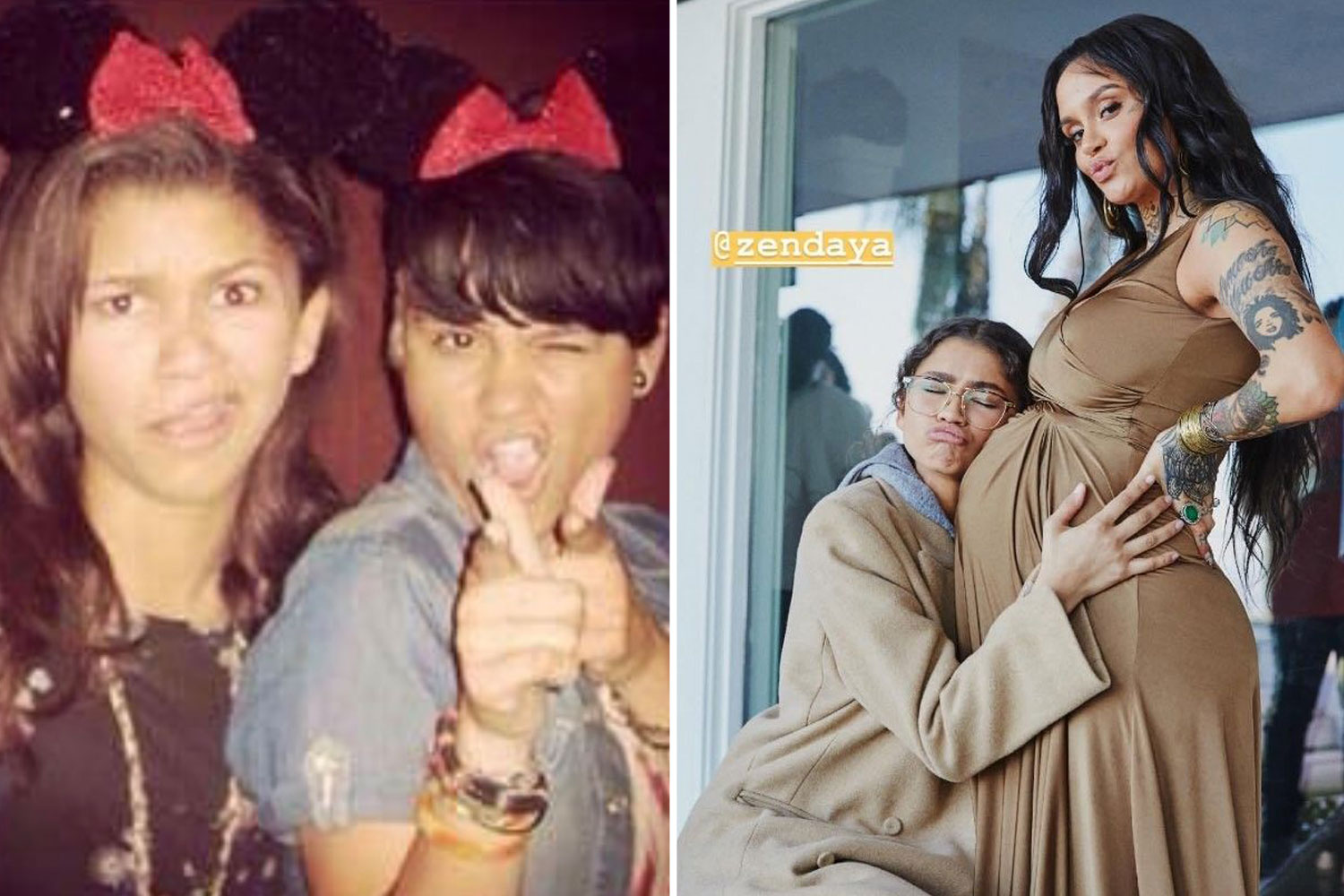 Are Zendaya and Kehlani related?

Although Zendaya once referred to Kehlani as her sister, the pair are not related.

They did form a close relationship as children, however, as the pair both grew up in Oakland, California.

Both used sing together when they were young, and they were even almost in a band together alongside fellow R'n'B crooner H.E.R.

"We all used to sing together," H.E.R. revealed on The Carl Watson Show.

"Zendaya was going to be in it at one point. But, yeah, they all grew up together. I came into the picture in Oakland and we used to perform together." 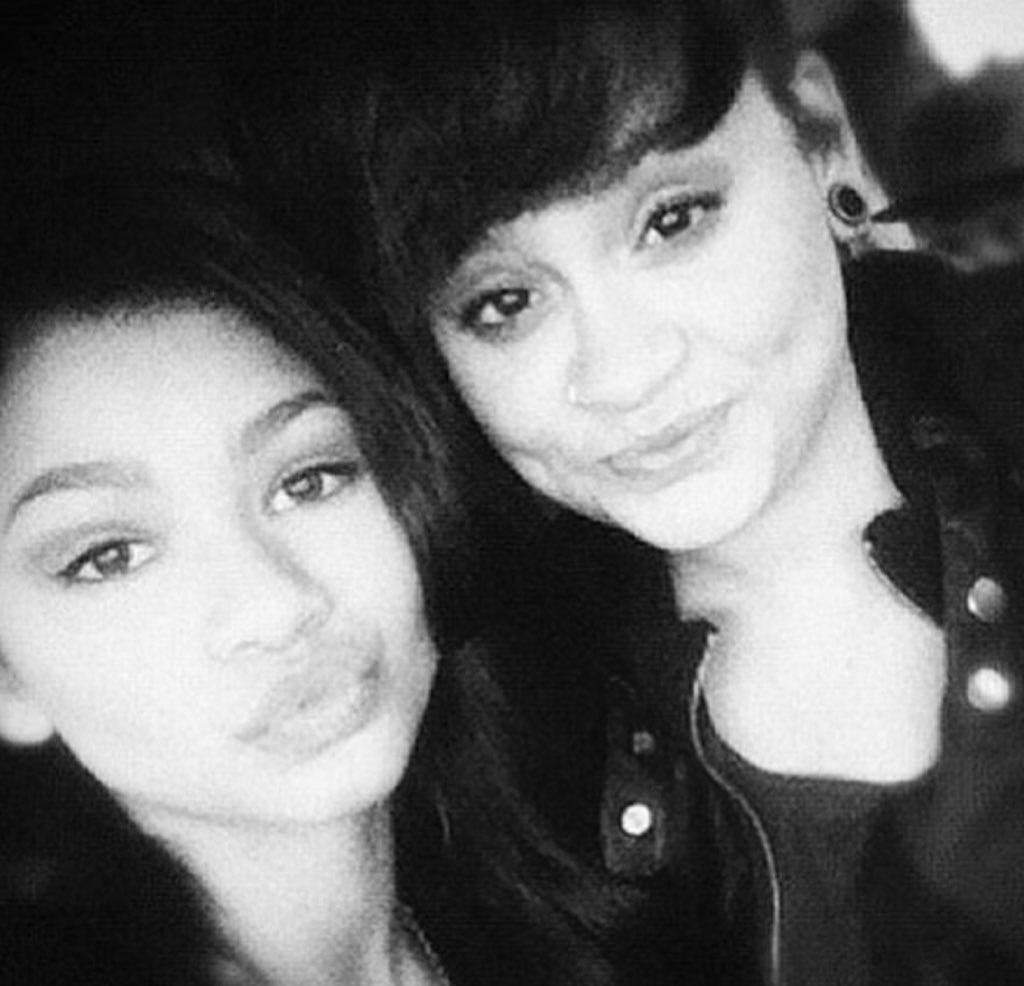 They stayed close friends over the decade since. When Zendaya collaborated with Tommy Hilfiger at New York Fashion Week in 2019, Kehlani took to Instagram to share a tribute to her pal.

"[In] 6th grade, you knew what you wanted, and I watched you work EVERY DAY SINCE AND LOOK AT YOU!" Kehlani wrote. "People use the word icon loosely … but you are truly an ICON. … I love you. I'm so damn in awe!!!!"

According to social media, the pair have had each other's backs through the highs just as much as the lows.

When Chris Brown made light of Kehlani's suicide attempt in 2016, Zendaya unfollowed him, and refused to release the music video for the song Something New that the pair worked on.

Who is Zendaya dating?

The films follow Spider-Man, also known as Peter Parker (played by Tom Holland) as he takes on some of the threats to the world.

An insider told People magazine at the time that "they started seeing each other while they were filming 'Spider-Man.”

"They've been super careful to keep it private and out of the public eye, but they've gone on vacations with each other and try and spend as much time as possible with one another."

The source added, "They're both really ambitious, and they challenge each other — but, most importantly, they make each other crack up. They seem to have a really similar sense of humor and love joking around together. They have great banter back and forth."

The pair shut down the rumors, however, claiming that they were the "best of friends."

On July 1, 2021, The Sun exclusively obtained photos of the pair kissing, reigniting the rumor mill that the pair are in fact dating.

When is Spider-Man: No Way Home release date?

Back in February, 2021, Marvel Studios attempted to ease fans' impatience by revealing the full title of the feature film.

The announcement was made via a video posted to the film's Twitter account, featuring the main cast of the movie.

So now we know the full title – Spider-Man: No Way Home – when is it actually hitting the movie screens?

The 27th instalment to the MCU will hit US cinemas on December 17, 2021, although it was first set to debut this July.