The Breathin' songstress got the inking in celebration of her smash hit 7 Rings going to number one in 16 different countries, including the UK, and took to Instagram to show it off. 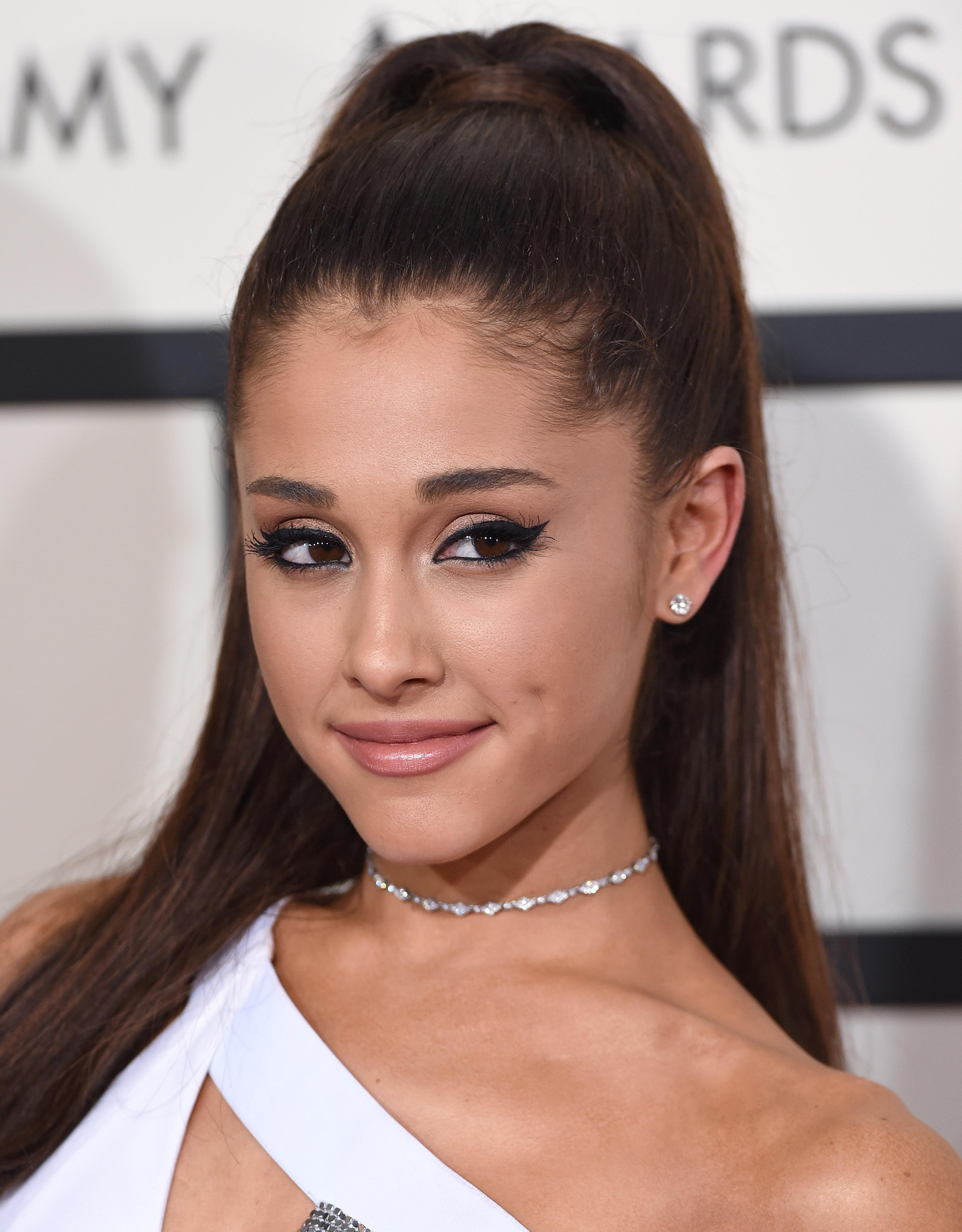 However, a fan account on Twitter was quick to point out that the body art, "七輪", didn't quite translate to the name of her single but rather that the Japanese Kanji translation means "shichirin," which is a small barbecue grill.

The American singer, 25, responded to the post and admitted that she left off a number of characters in the translation because "it hurt like f**k" before later deleting the initial Instagram post of her inking.

She wrote: "Indeed, I left out 'つの指' which should have gone in between. It hurt like f*** and still looks tight.

"I wouldn't have lasted one more symbol lmao. But this spot also peels a ton and won't last so if I miss it enough, I'll suffer thru the whole thing next time

The comments come after Ariana released her steamiest music video yet as she strips down to her bra for her new single 7 Rings.

The Scream Queens star swaps her usual preppy style for sexy pink lingerie as she sings about being an independent woman who loves to splash the cash. 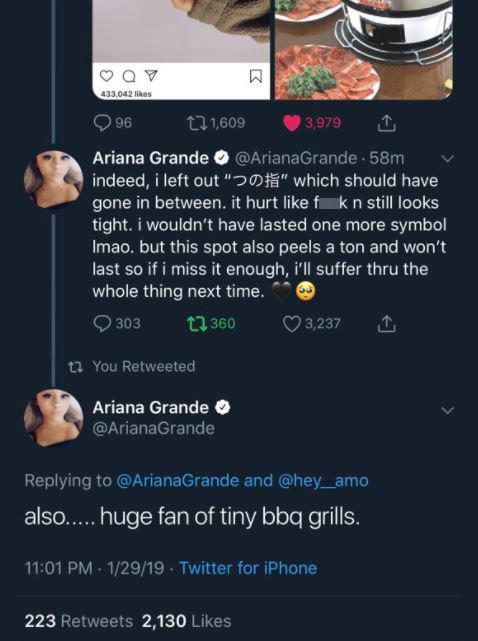 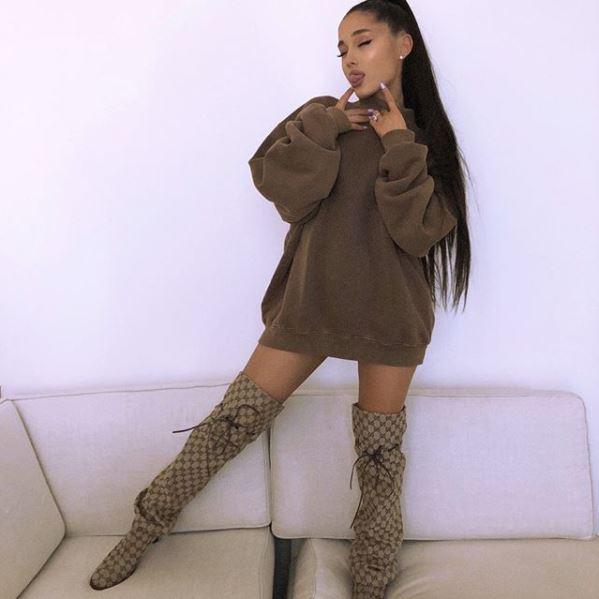 Proving she's still on a relationship ban, Ariana is joined by six of her closest girlfriends in the video.

Those who made the cut are the same girls she spoiled with Tiffany & Co. rings during a lavish shopping trip in New York City last December.

Dropping the music video at the same time as her track, fans will also be shocked to learn that Ariana not only boasts powerhouse vocals but also some impressive rap skills.

The beauty began teasing the new single on Twitter earlier this month as she counted down the release.

It's her first single since smash hit Thank U, Next, though neither tracks are on her latest album, Sweetener, which was released in August.

Celebrating the release of the track, the God Is A Woman singer even threw a party for pals including Troye Sivan at her home.