The Orange is the New Black star was announced to be taking on the classic comics role, becoming the highest-profile LGBTQ+ character in the DC Universe.

However, she faced a backlash, and Berlanti has now addressed the critics himself by referring back to his work on Dawson’s Creek, which featured a groundbreaking same-sex kiss. 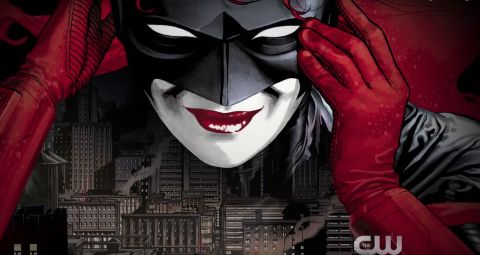 “Whenever you’re bringing change about in any form, there are always conversations that happen. I go all the way back to Dawson’s Creek,” he told The Hollywood Reporter.

“Twitter didn’t exist, but we would get boxes of letters expressing opinions in all directions from were we making enough change, should we be making more change, or why did we feel like we needed to do these things?

“It’s always part of the process, so just focus on the story and make the best episode that you can.” 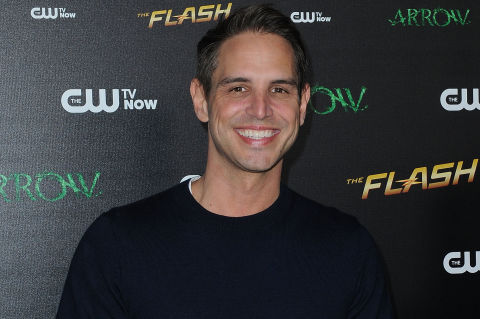 Berlanti revealed that Batwoman was still in the pilot stage, and teased that “[Ruby] is terrific in the role, and we’re excited for people to see the story”.

Rose herself quit Twitter following the backlash, though sent a since-deleted post admitting that it was “hurtful” to see some in the LGBTQ community tearing her down.

“I came out at 12? And have for the past 5 years had to deal with ‘she’s too gay’ how do y’all flip it like that? I didn’t change. I wish we would all support each other and our journeys,” she said. 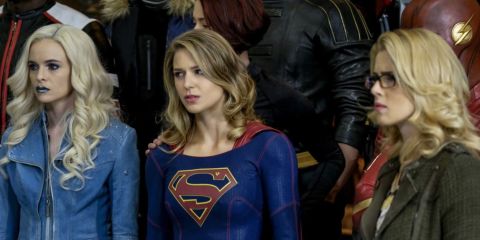 “When women and when minorities join forces we are unstoppable… when we tear each other down it’s much more hurtful than from any group. But hey/ love a challenge I just wish women and the LGBT community supported each other more.

“My wish was we were all a little kinder and more supportive of each other…Sending everyone my love and gratitude, it’s been a rollercoaster of a year, this month especially.”

Rose is due to make her debut as Batwoman in The CW’s ArrowVerse crossover event in December.