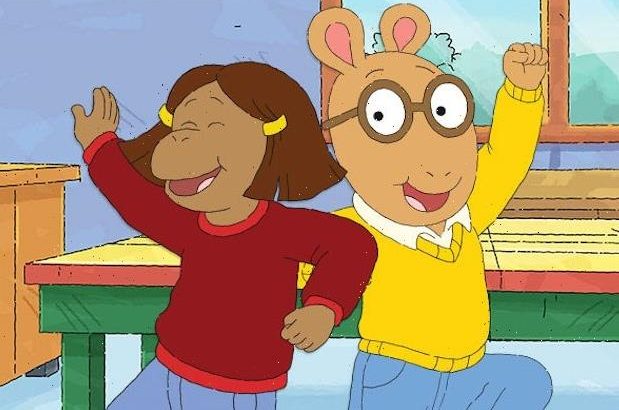 It’s the end of an era for kids’ television: The perennial PBS favorite Arthur will end with its upcoming 25th season, set to debut next year, an executive producer confirms.

“In the winter of 2022, the 25th and final season of Arthur will debut,” EP Carol Greenwald tells IGN via email. “Arthur will continue to be available on PBS KIDS for years to come. Producer GBH and PBS KIDS are continuing to work together on additional Arthur content, sharing the lessons of Arthur and his friends in new ways.”

First airing back in 1996, Arthur centers on bespectacled aardvark Arthur Read (voiced by a number of young actors over the years) and his family and friends in the fictional town of Elwood City. The series tackled a number of important issues over the years and has won four Daytime Emmys for Outstanding Children’s Animated Program along with a Peabody Award. (In 2019, the show featured a gay wedding between Mr. Ratburn and Patrick that led to a boycott from an Alabama public TV station.) With more than 240 episodes having aired to date, Arthur is now the longest-running children’s animated series in the history of American TV.

Arthur isn’t the first long-running PBS kids’ show to announce it is ending this year: Back in January, the network revealed that Caillou was ending after a run of more than 20 years.