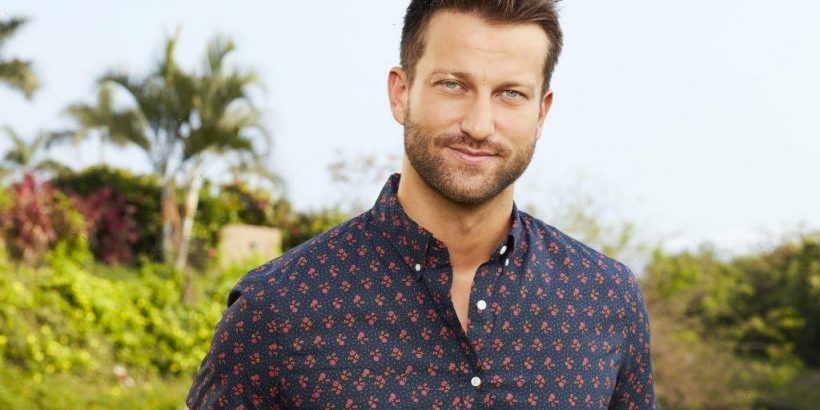 Anyone who has watched The Bachelor universe over the last decade knows exactly who Chris Bukowski is. He’s been in six seasons of the series’ properties and tried to make his way onto even more. However, while Bukowski recently ended a television retirement, he did so with an air of self-awareness. According to him, the brand he built on television had terrible side effects on his real-world relationships.

Bachelor in Paradise and the short-lived Bachelor Pad added a more competitive spin to the dating-centric universe. Yes, romance was still the endgame, but cash prizes also let people show their competitive spirit, too. Bachelor Pad was a cross between the original dating show and Big Brother, while Paradise serves as a cross between the source show, Survivor, and Temptation Island.

Regardless of what show he’s on, however, Bukowski is something between the Bachelor franchise’s Nick Fury and Thanos. Heavy noted how he made his first appearance on the eighth season of The Bachelorette and has had a steady flow of appearances on its offshoots in the years since. From his appearance on Bachelor Pad to his failed attempt to insert him into another Bachelorette season that he was not involved in, Bukowski is an integral part of the franchise’s history.

Life and Style noted that while he was a staple of the franchise, his biggest moment may have come in the least successful show that they produced. Bukowski’s season of Bachelor Pad is part of the reason he’s such a staple of the overall brand. Right or wrong, he adds a mix of entertainment that’s tough to ignore.

In the third season of the show, Bukowski was one of the most competitive and conniving members of the cast. When several members decided to scheme against him, he threw a wrench in it by allowing Erica Rose, whom they convinced was being targeted by Bukowski, to watch him vote for someone else. It threw a wrench in the season, and the series was canceled by the end.

While some might see this as standard competition, it took a toll on Bukowski and his family. He briefly retired from the spotlight in 2015, but recently came back to Bachelor in Paradise and opened up about the treatment he got after all his appearances on the different series.

According to Bukowski, the first stint on a Bachelor program made him an addict of a different kind. While he acknowledges that his experience with alcoholism and anxiety meds didn’t help him, his biggest vice was fame himself. Once he got on television, he couldn’t stop the desire to keep going back. He loved the fame, the passionate audience, and the drama it entailed.

While he went on a purported reality show, he became a  fictional version of himself. It didn’t just take a toll on him, either. Bukowski noted the toll it took on his parents, too. In a post from 2015, Bukowski wrote how his parents handled it.

“I couldn’t believe the hate towards me … I’ll never forget going to my parents’ house and witnessing my dad obsess over all of the stuff being said about me. That show ruined my relationship with my father at the time and created distance between me and my mother.”

Bukowski, who now owns a sports bar, has opened up about the toll that reality television fame took on him. Now in and out of the spotlight after breaking retirement in the 2019 season of Paradise, Bukowski became a perfect picture of how these forms of entertainment negatively affect in actual reality.