GREAT British Bake Off winner Candice Brown has revealed she’s been on antidepressants and Post Traumatic Stress Disorder medication for five years — and says she has considered self harm.

The telly star, 34, admitted that baking had helped her deal with her mental health issues along with group therapy. 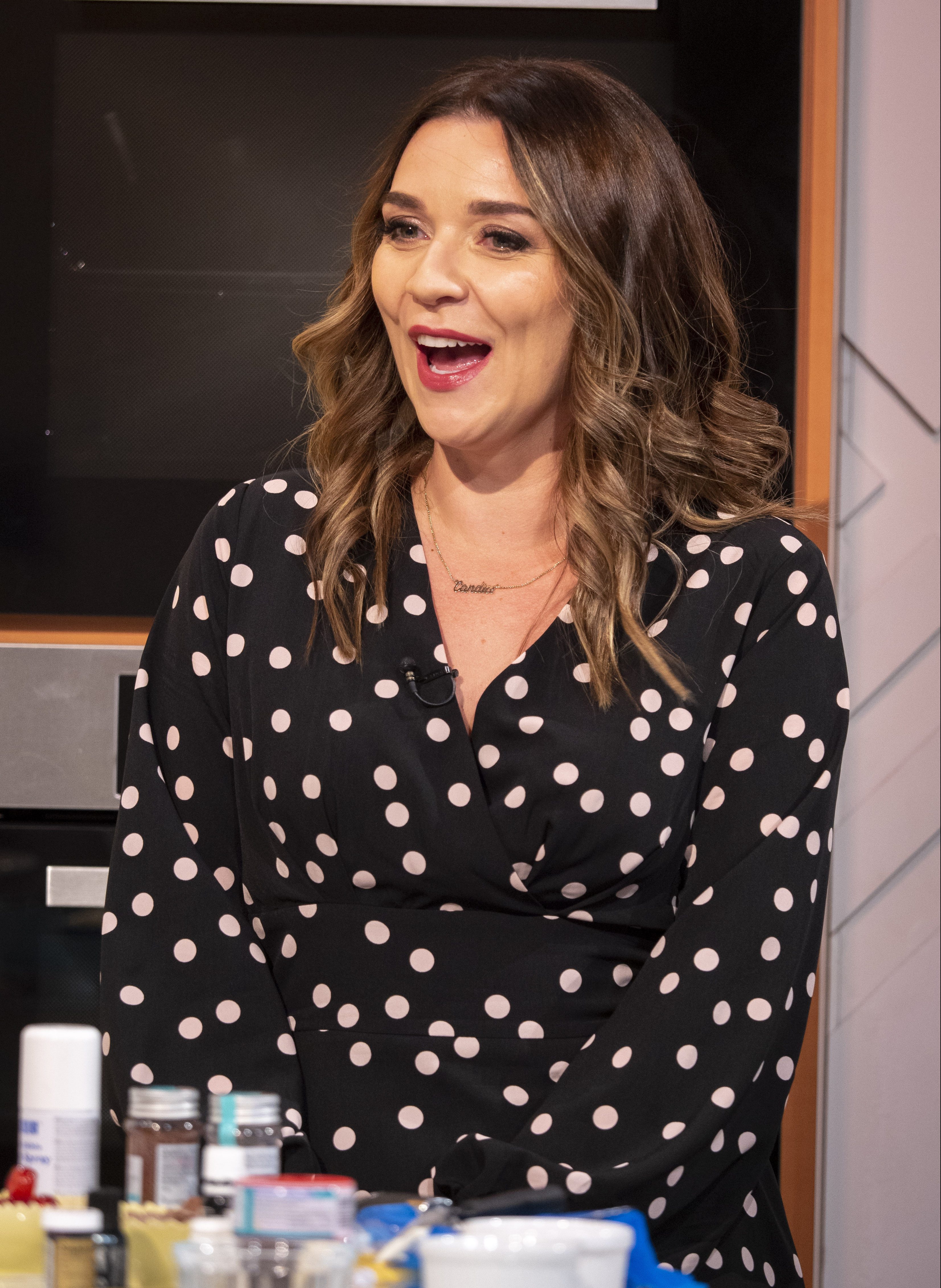 But in an emotional interview, which saw her break down in tears, the former PE teacher said: “I suffer with clinical depression, chronic phobia and PTSD."

“It’s hard and people don’t realise, it’s a real battle. People might be like ‘Oh she’s jumping on the bandwagon’ but they’ve got no idea what has been going on in my brain for the past five or six years."

“It’s been s***, sometimes I get angry and it’s probably going to be with me forever. When it got really bad, baking was what I would do.”

Asked by pal and ex Saturdays singer Frankie Bridge, 30, about how she dealt with it on her podcast Open Mind, Candice admitted she had tried several types of medication over the years, including sleeping pills and Valium." 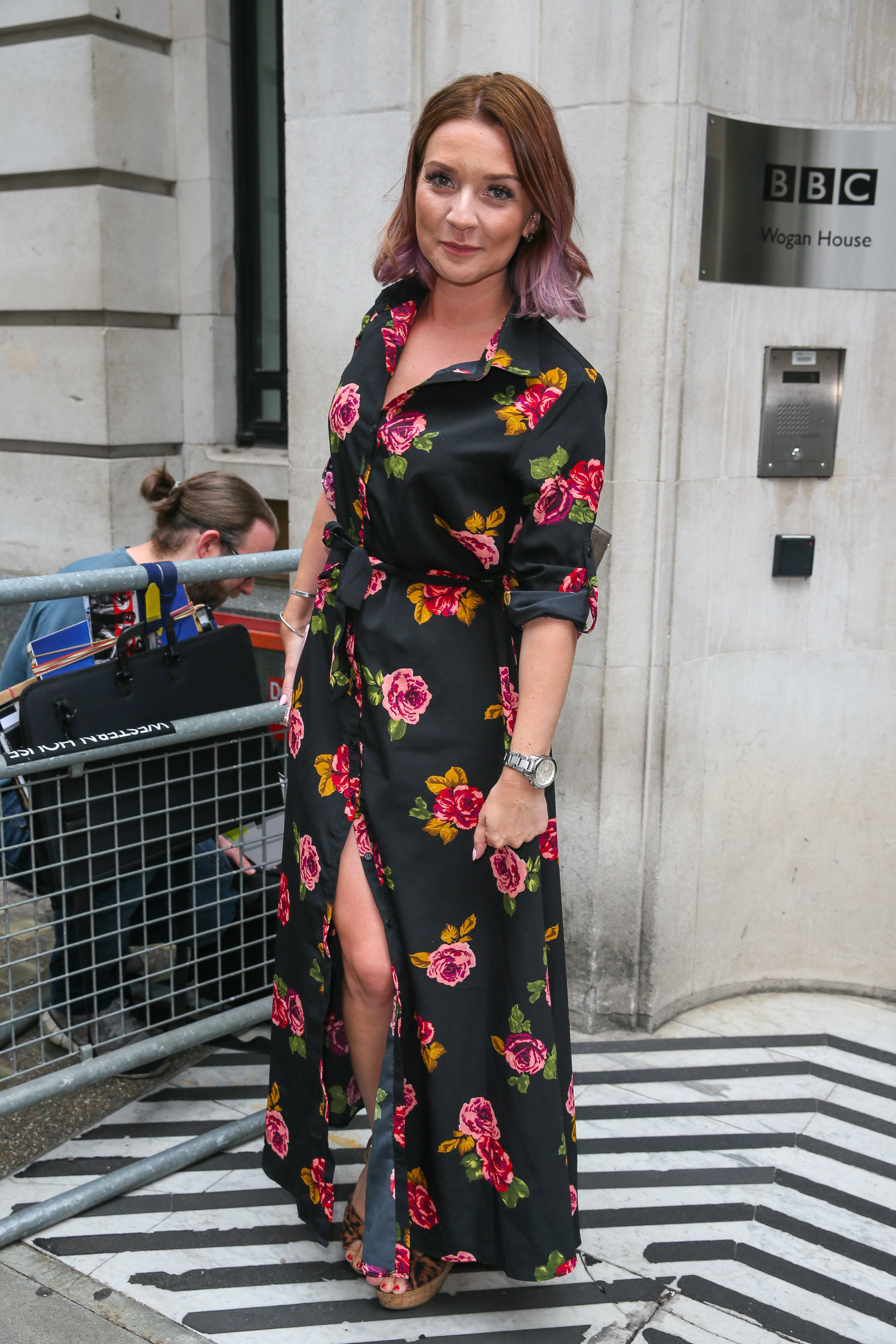 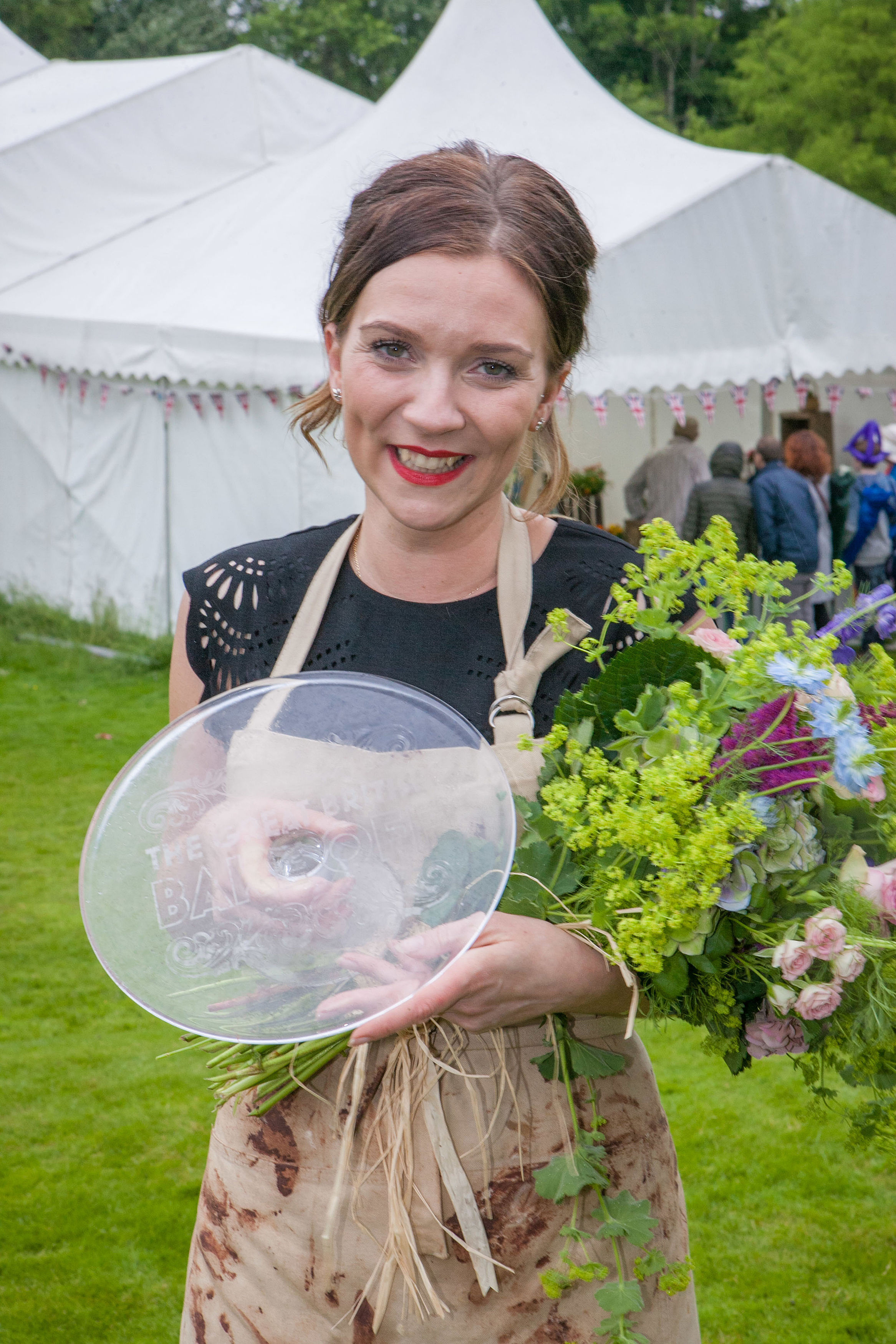 She said: “I’m on medication, I have been for five years, various different ones."

"At its worse I was being dragged out of bed by my feet and the duvet being shut in the bathroom, so there was nothing on the bed, so I had to get up."

“Go to work, you have to get up. Those were the really bad days. I had not very nice thoughts of how I could get out of it.”

Pal Frankie added: “Thoughts of it will be easier if you’re not here?” 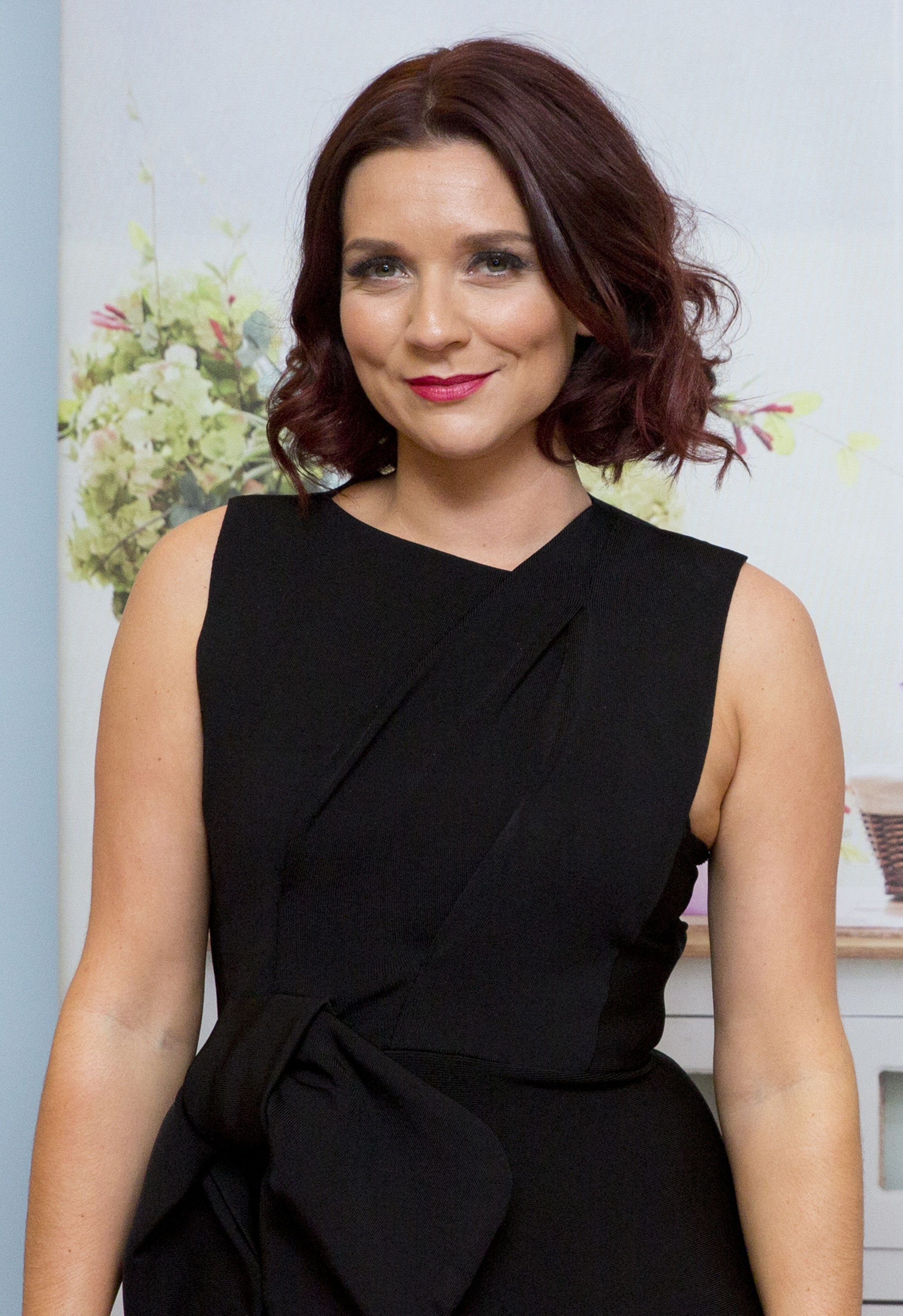 Candice explains: “Yes. But if there is a physical injury as well people can see that and understand it. I was reluctant at first to go on medication. I got angry at myself actually because I was relying on something else."

“Group therapy taught me that bouts of depression will probably be a reoccurring thing. It p****d me off that I would have to rely on things. Now I know it’s not my fault, it’s a chemical imbalance."

“I started on one pill and it makes your body really bad, it was a balance of medication, sleeping pills and diazepam for anxiety.”

Candice, who won the popular Channel 4 series in 2016, credited her husband Liam Macaulay, for supporting her. She said: “I have trouble sleeping, my poor husband."

“I changed recently, but I’ve been getting weight gain, so now I’m obsessed with weight gain.”

Candice, who starred on Dancing On Ice in 2018, revealed that she also panicked about work.

She said: “Working for myself is hard, it’s imposter syndrome, I’m on the phone to my manager, asking, ‘Am I doing alright?’, I notice if I’m not asked to do something.”

EVERY 90 minutes in the UK a life is lost to suicide.

It doesn't discriminate, touching the lives of people in every corner of society – from the homeless and unemployed to builders and doctors, reality stars and footballers.

It's the biggest killer of people under the age of 35, more deadly than cancer and car crashes.

And men are three times more likely to take their own life than women.

Yet it's rarely spoken of, a taboo that threatens to continue its deadly rampage unless we all stop and take notice, now.

That is why The Sun launched the You're Not Alone campaign.

The aim is that by sharing practical advice, raising awareness and breaking down the barriers people face when talking about their mental health, we can all do our bit to help save lives.

Let's all vow to ask for help when we need it, and listen out for others… You're Not Alone.

If you, or anyone you know, needs help dealing with mental health problems, the following organisations provide support: