BAKE Off's Mark Lutton became the latest contestant to be ditched from the show after the first ever Japanese week.

There were tears galore as the popular contestant was axed following a disastrous showstopper that Paul Hollywood said came close to being inedible. 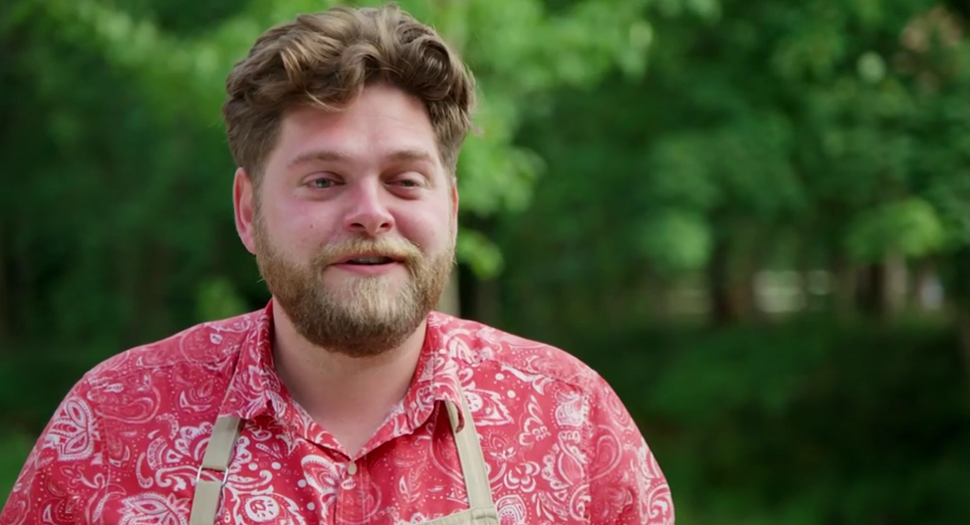 Mark welled up as he reflected on his time in the tent, insisting his were happy tears.

He said: "I couldn't ask for anything more, it's been brilliant."

His good pal Lottie Bedlow was named star baker after an impressive showing in week six.

However, there was also controversy tonight as unhappy viewers accused the programme of casual racism for "generalising Asian food". 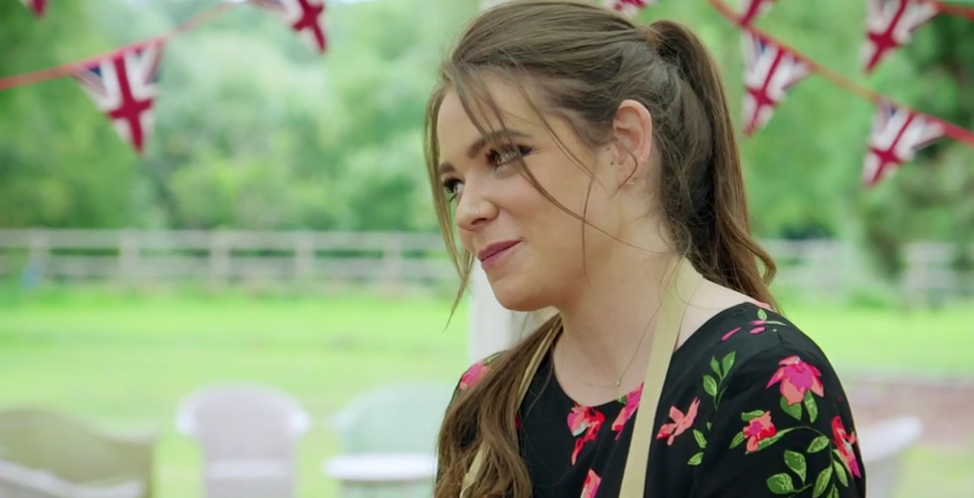 The bakers were tasked with making bao buns, Kawaii cakes and matcha mille-feuille, but many people flagged that not all the challenges were Japanese.

Steamed buns, or bao, are a Chinese dish, while Kawaii cakes are inspired by "cute" aspects of Japanese culture but aren't an established part of Japanese cuisine.

Viewers voiced their disappointment, with one writing: "#JapaneseWeek on #GBBO is just shocking. @BritishBakeOff needs to be called out on their racism and cavalier colonialism. 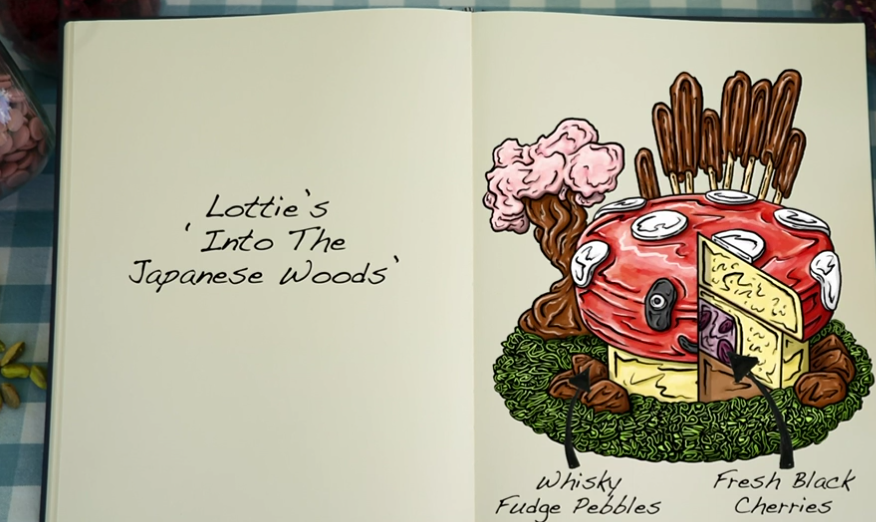 Another posted: "Absolutely cringing at the casual racism/lack of understanding about the cultures of east Asia tonight on #GBBO."

A third complained: "Come on #gbbo stop pretending this is Japaneseweek. Call it what it is – general Asian food week."

The Top 10 Most Popular Stars of 2020 Revealed, According to IMDb’s Data!