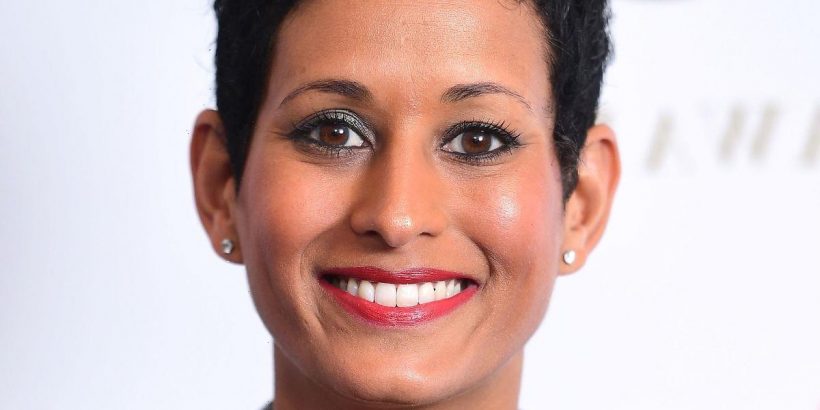 BBC Breakfast presenter Naga Munchetty has reached out to congratulate her former colleague Esme Wren who announced she had left the popular broadcaster.

The former BBC Newsnight editor, who worked closely on Prince Andrew’s bombshell interview with Emily Maitlis, confirmed she was moving over to TV rival Channel 4 on Twitter.

As the veteran reporter confirmed the exciting news to her 16,500 followers on Wednesday, many of her supportive friends in the business flooded her with congratulatory messages online.

In the lengthy online post, she shared how much she had loved working with her close-knit team for the past three years as she looks forward to her new position at the TV company.

She wrote: “I have just announced to the Newsnight team that I will be leaving the programme and the BBC.

“Editing the show over the past three years has been the greatest privilege of my career, working alongside some of the best talent in the industry, too many to mention."

She added: “They are one of the most committed, tenacious, creative teams in the industry and I will miss them greatly along with all my BBC colleagues who work relentlessly hard to deliver the best content for their audience.

“I’m hugely excited to be appointed Editor of Channel 4 News and lead their fantastic team of talented presenters, reporters and producers.

“Channel 4 has a rich history of reporting from across the globe, leading some of the most significant investigations of our time."

Esme finished: “I will look forward to further growing its audience across all platforms and build on its strong heritage of speaking to young and underserved audiences. I hope to take up the post in the New Year.”

After reading the exciting news for her former colleague, Naga was one of the first of her friends to bid farewell to the broadcaster and good luck in her future endeavours.

The newsreader penned: “Congratulations,” as many other BBC reporters took the chance to pass on their well wishes to the future News Editor.

BBC social editor Ciara Riordan chimed in with: “Wow – huge congrats Esme – an extremely impressive editor in any meeting I've ever attended with you! BBC’s loss is Channel 4’s gain.”

BBC journalist Sima Kotecha commented: “This is absolutely gutting. Esme has been a strong advocate of robust investigative journalism – so crucial for BBC.

“Her support for challenging stories is unquestionable. She'll be missed. Real coup for C4.”