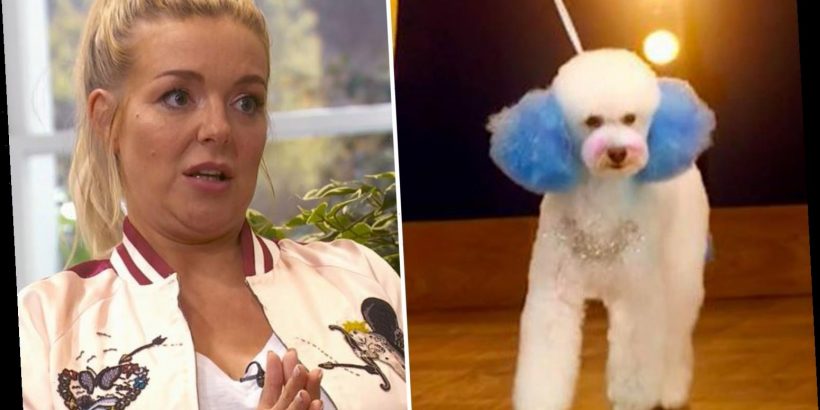 THE BBC has defended Sheridan Smith's new show Pooch Perfect after the RSPCA claimed it was cruel to dye dogs.

A trailer for the show, hosted by dog lover Sheridan, revealed one canine with bright blue ears after their fur was dyed by a groomer. 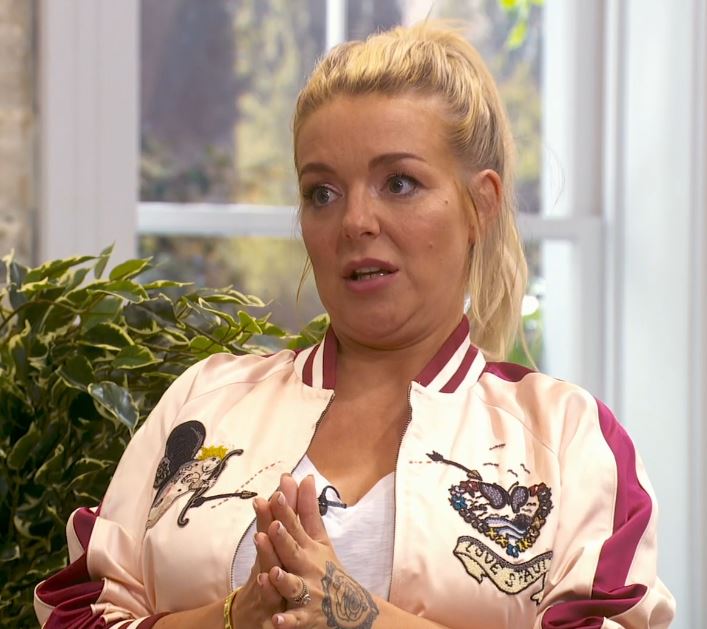 After coming under fire from the animal charity the broadcaster said only temporary hair dye was used and the dogs' owners were "happy" with their colourful makeovers.

A BBC spokesperson said in a statement to Digital Spy: "On set we had an RSPCA-approved animal welfare consultant, a grooming consultant, and a vet to ensure that we put every precaution in place to keep the dogs safe and well.

"Every owner was asked if they were happy for their dogs to have some temporary colour put on them.

"When colour was used it was kept to a minimum, it washed out almost immediately and was only used in the minority of challenges to demonstrate specific areas of skill and creativity.

"All the products used were animal safe and temporary and they were used." 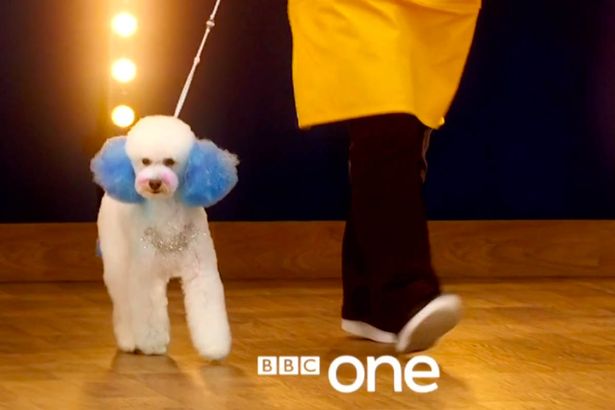 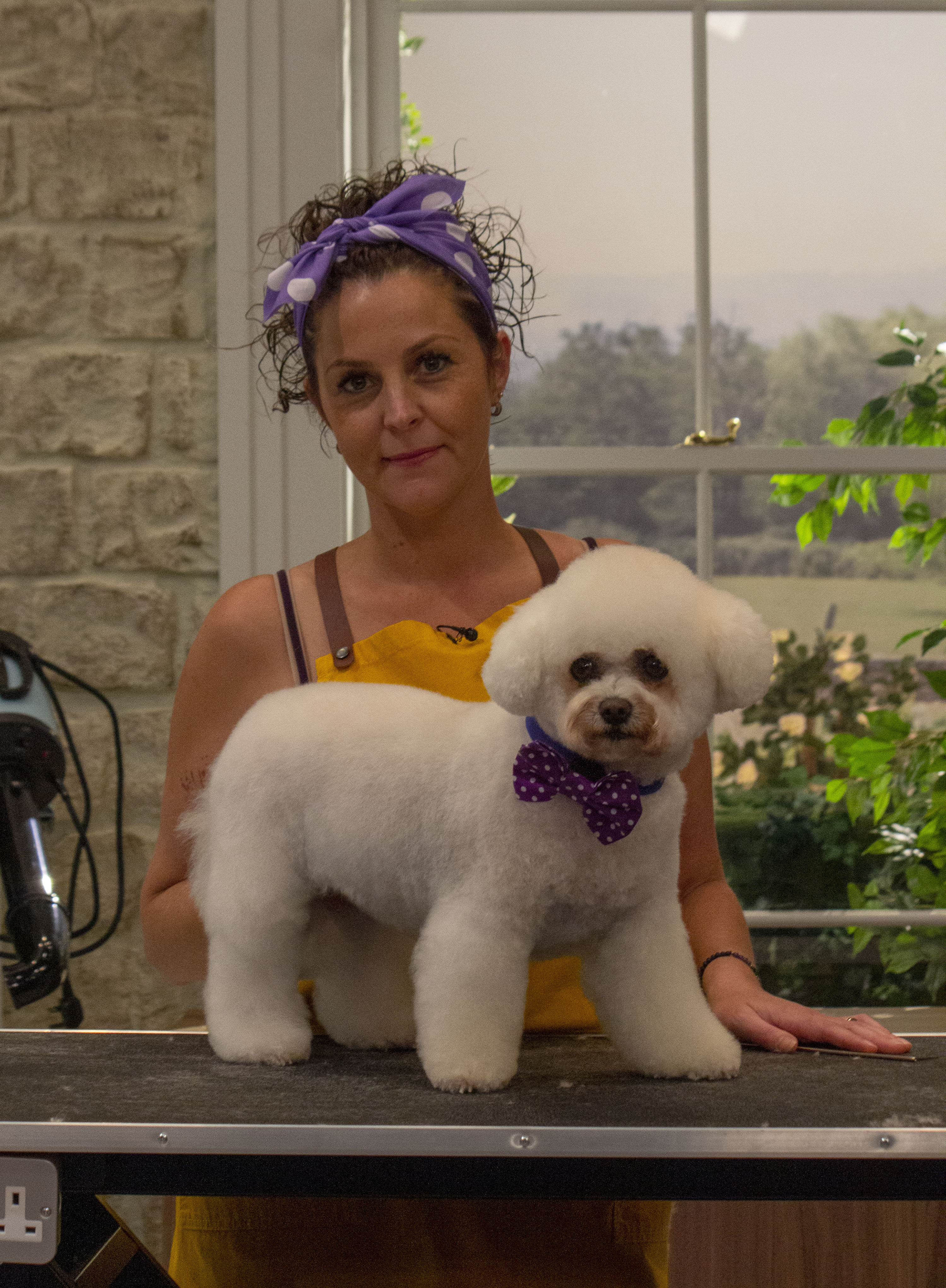 The RSPCA blasted the programme saying it "sends out a worrying message" and treats dogs as "fashion accessories".

Dr Samantha Gaines said: “We do not believe animals should be painted or dyed for cosmetic reasons.

“Our pets are intelligent and sentient; treating them in this way sends out a worrying message that they are ours to objectify and treat as fashion accessories or toys.”

Actress and television presenter Sheridan said the dog groomers take the competition "really seriously", adding that it is their "livelihoods at stake".

She added that she "had no idea how much skill goes into it". 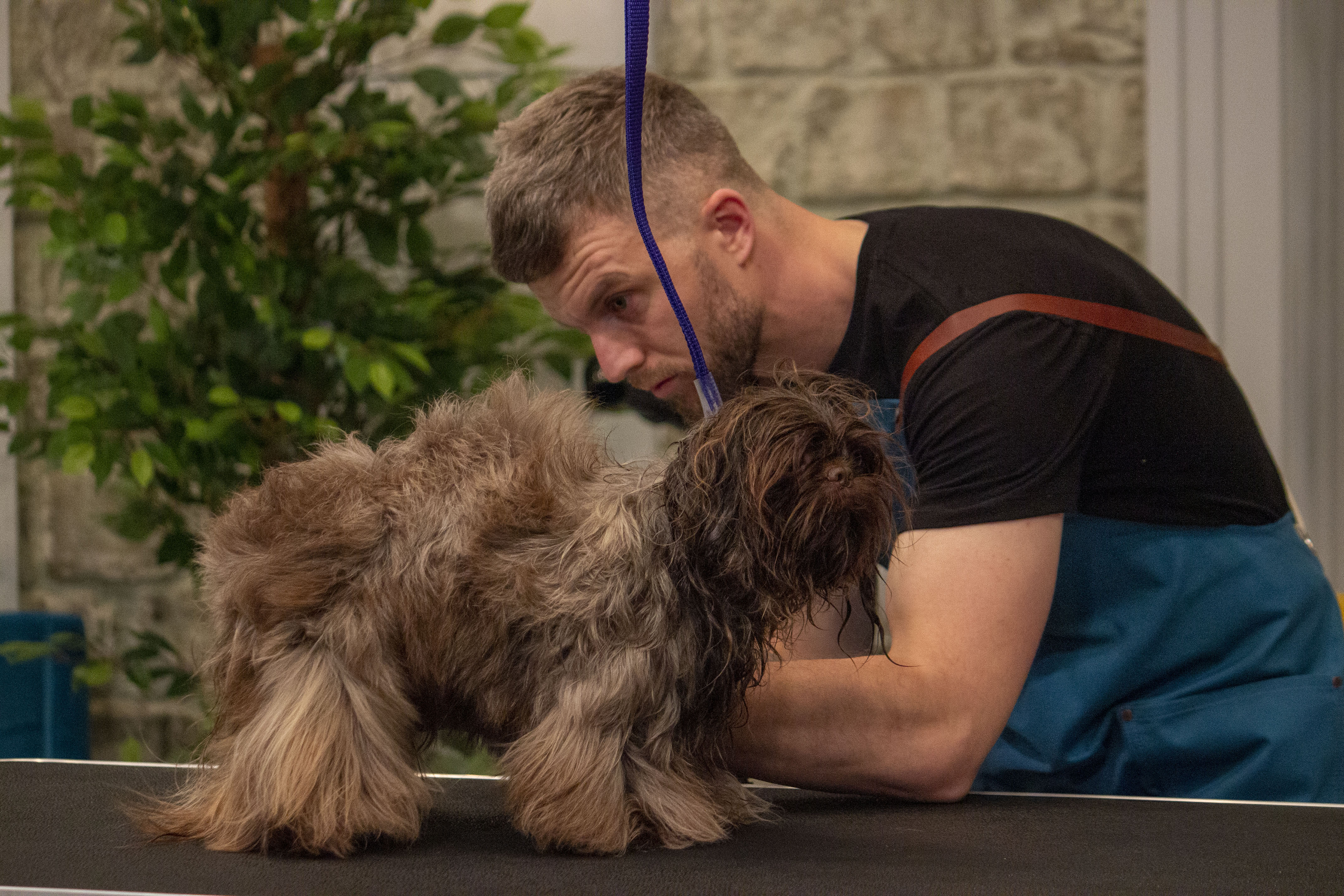 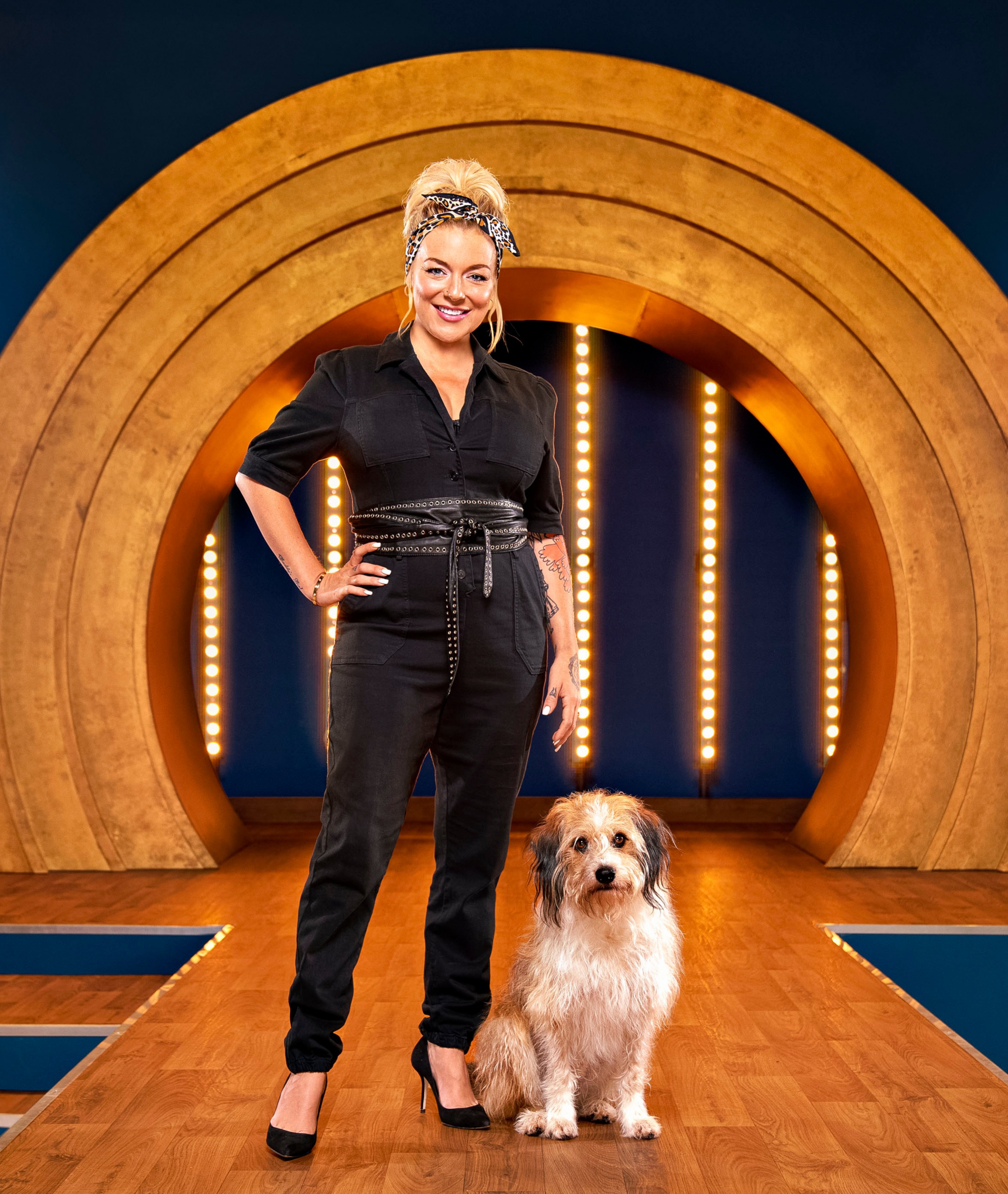 "They really love dogs and you see how compassionate they are with them on the show, they are doing a job they love, and they are brilliant at it," she said.

"They really are the best in the country, a lot of them know each other from the circuit, it's a tough old game.

"They don't know what some of the challenges will be either, so they are walking in blind, I am there for moral support but the judges are very strict."

Sheridan has six dogs and a number of donkeys living at her home and she said she was warned to not add to her collection of dogs while hosting her new show.

She said: "I have six dogs already and I was warned not to bring any dogs home from filming before we started."

"There was many a time where I wanted to, but I promised my mum, no more livestock, because I also have donkeys.

"The donkeys live at the field at the end of my garden, they are gorgeous. They are similar to dogs in that they are loving and loyal and they know their owner.

"Donkeys are always in pairs, you rarely see a donkey on their own, so we have two sisters and a couple, they always stay together. I think it's so sweet and romantic."