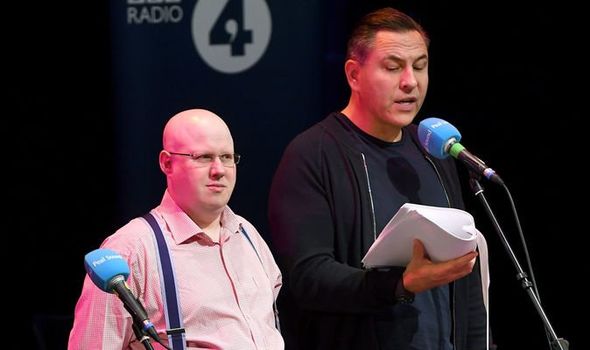 A well-placed source said: “They’re all really offensive now. Just think of them – The Only Gay in the Village, Andy in the Wheelchair, and the ‘blacked up’ character.

Speaking about a Brexit sketch he and co-star Matt Lucas did recently for BBC Radio 4, David, 48, said: “I would say there will definitely be some more Little Britain coming.

“I can’t say when exactly but at the right time and place. It was fun coming back for radio because that’s where we started.

“We had to put it together quite quickly. Plus no one expected us to come back on the radio. You would have expected Comic Relief or a big live tour.

“The reaction was great, which was encouraging. Matt and I have been getting lots of offers to do more things together again.” The last series of Little Britain – on BBC One in 2005 – attracted nine million viewers.

But the public were divided over the characters, including chavvy teenager Vicky Pollard, whose catchphrase was “yeah but, no but”. 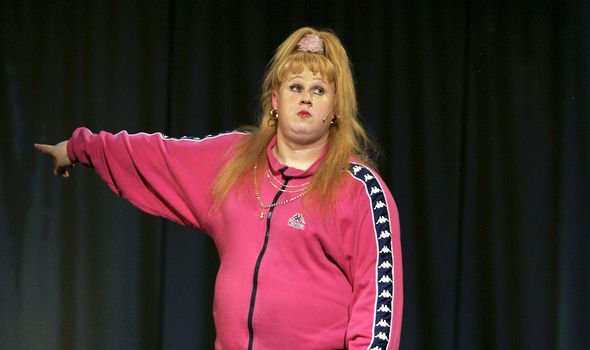 A primary school head in Kent even asked parents to ban children from watching the show after its sketches were repeated in the playground.

This week Walliams, 48, will be hosting the National Television Awards for the first time. He said: “There will be a few people in the audience who should be a little worried. But I’ve not worked out who yet.

“If Simon (Cowell) turns up, he will definitely be in for some abuse. I’ve won the TV Judge award three times and he’s never won it yet.” David is taking over from Dermot O’Leary, who quit as host after 10 years.

David said: “I will be coming up with some silly and funny things to do just to try and change it up again. But I don’t want the comedy to take away from people winning.”

● The National Television Awards will be shown live on ITV from 7.30pm on Tuesday.