It was “less realistic than Star Trek” for some real-life journos, but the BBC’s newsroom drama Press nevertheless persisted, before eventually drawing to a close last night (October 12).

After making an unexpected VHS-related mistake, and drawing criticism from perma-complainer Piers Morgan, Press‘ first series bowed out to much uncertainty over its future.

Despite setting the wheels in motion for potential pick-up plots, it appears the Beeb may not be calling for a late edition of Mike Bartlett’s drama following yesterday’s finale. 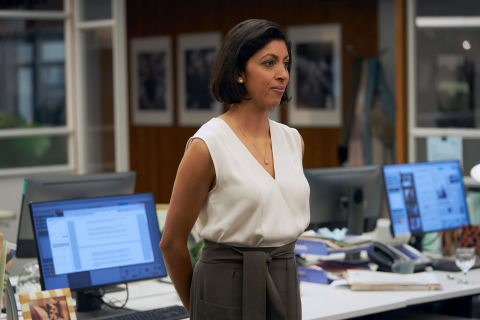 According to the Radio Times, the BBC confirmed that there was “no news” on a possible second series – a deliberate pun, we hope.

While we’ll have to wait and see if no news really is good news for Press, the team behind the series can at least take pride in their scarily accurate storytelling.

For the most part, anyway.

Speaking to Digital Spy ahead of its release, Charlotte Riley revealed that some of Press had to be re-written because one of the storylines essentially predicted the failed terrorist attack at Parsons Green station last year. 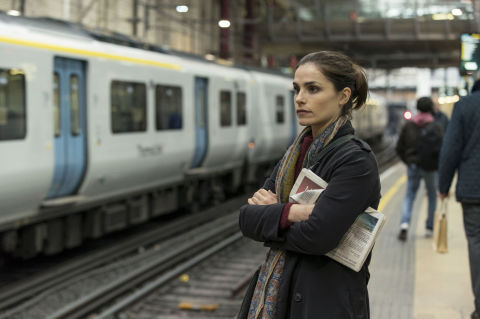 “It was early days, but there was one or two things that were in the script that then actually happened in real life and we couldn’t then use it because it was too close to reality,” she said.

Press aired on BBC One.