Flog It! fans were left heartbroken last week when it was announced that the antiques show had been axed after 17 years.

In fact, they were so distraught that they started a petition to save the show, branding the BBC “out of touch” over the decision, with a number of reported complaints coming in too. 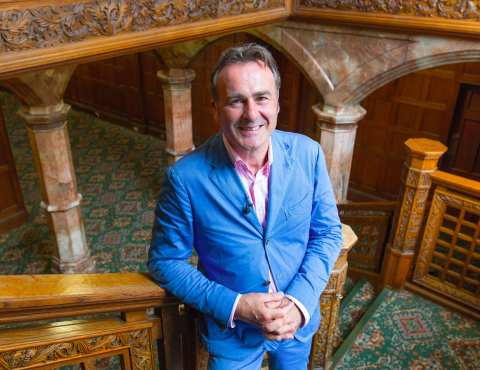 However, the Beeb isn’t backing down over the fan outcry, and has insisted that it’s sticking with its original decision.

“Flog It! has been an important part of the schedule and there will be new episodes next year but we’ve now been able to make room for six new commissions which we’re looking forward to sharing with viewers shortly,” a spokesperson for the BBC said (via The Sun).

“We’ll also be working with [presenter] Paul Martin on some other programmes.”

Despite the petition’s aim to get a million signatures, it’s only gained 19 so far, so the Beeb probably isn’t too torn over this one. 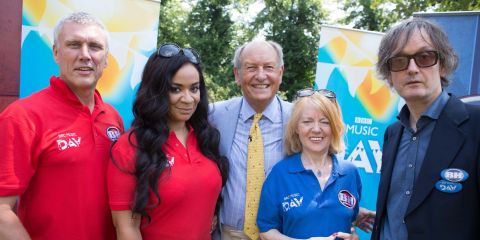 “If we’re trying to create the new generation then some of the long-running shows will have to go,” the BBC’s controller of daytime and programming Dan McGolpin said in the original statement.

“Now and again, we reach a time to move on and modernise, bringing through some new shows. The ideas we have here are hugely scalable, they are modern and accessible, lots of fun and hugely relevant to people across the UK.”

Flog It! is presented by Martin and follows a similar format to Antiques Roadshow with members of the public bringing in their goods – however, they can choose to sell them at auction.