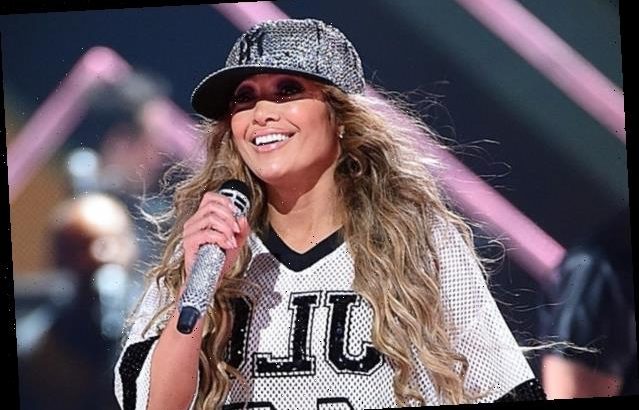 Paramount+ has released the first teaser for its upcoming “Behind the Music” relaunch, revealing the first four artists featured on the classic music documentary series.

Jennifer Lopez, LL Cool J, Ricky Martin and Huey Lewis will be among the stars returning to the MTV franchise when it debuts on the ViacomCBS streaming service Paramount+.

All four artists have already been featured on previous runs of the “Behind the Music,” but Paramount+ is touting “a creative refresh and reimagined visual style” for the new installments, in addition to new artist interviews and remastered archival content.

The “Behind the Music” revival is part of a larger effort to leverage popular titles from across the ViacomCBS portfolio to generate interest in Paramount+.

In addition to the currently airing “Real World Homecoming,” other classic MTV unscripted titles getting a streaming revival include “Road Rules,” “MTV Unplugged” and “Yo! MTV Raps.”

On the music front, Paramount+ has also ordered the six-part limited series “From Cradle to Grave” from Foo Fighters frontman Dave Grohl. Inspired by his mother Virginia Hanlon Grohl, and based on her book of the same name, the series is described as “a dynamic personal exploration of the special relationship between successful musicians and their moms.”