Below Deck fans recently asked Captain Lee Rosbach about the lack of diversity on the series.

A viewer saw the cast lineup for season 8 and noted that it didn’t feature anyone of color. “I saw something about the cast for the upcoming season, and I was suddenly sensitive to the lack of diversity on this show,” the viewer tweeted. The viewer would still watch the show. “But there is no racial diversity. That is all.” 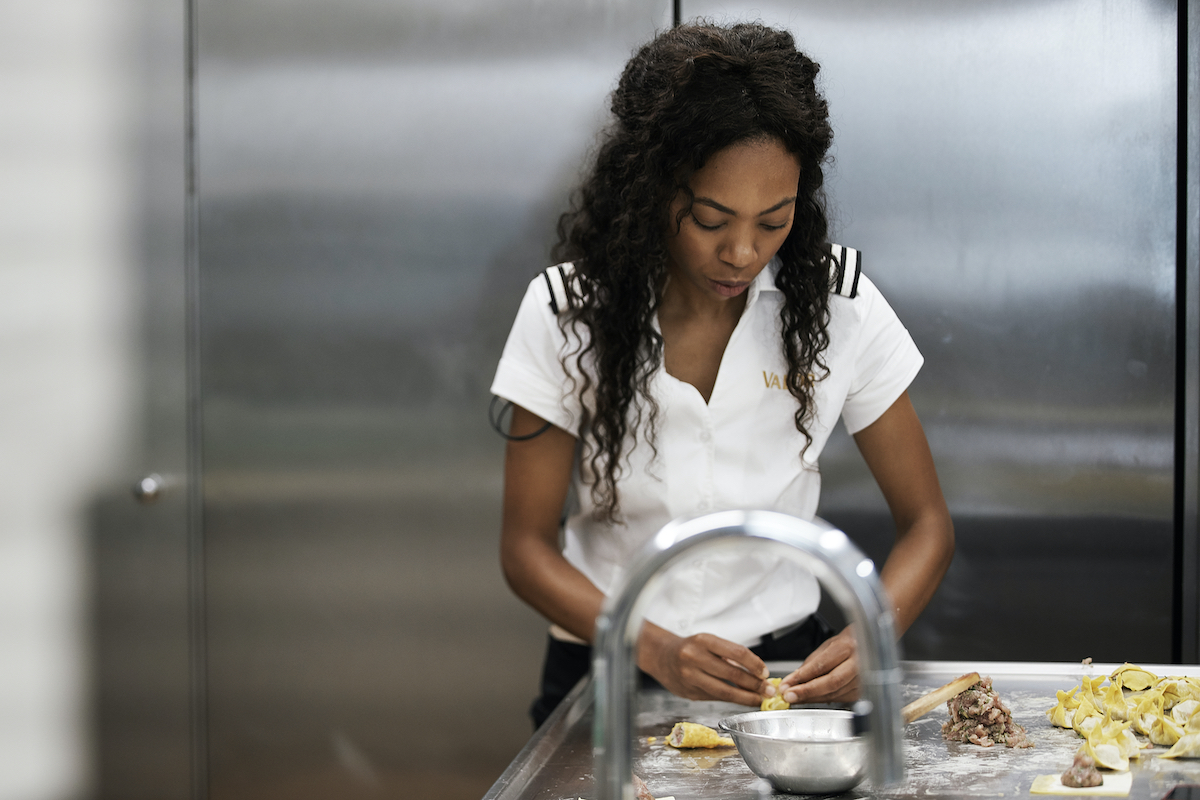 However, Rosbach disagreed. He said the industry is more diverse, at least than what is seen on camera. “Yeah, we had some [crew members] that weren’t on Camera, engineers, some of who I’ve worked with on the show and off the show more than once,” he replied. “And would again, given the opportunity to.”

Another viewer continued the conversation, asking if the industry lacks diversity in the crew members. But Rosbach said yachting provides vast travel which means wider opportunities for anyone who is qualified for the job.

“I don’t think so,” he replied. “As world wide travelers we are exposed to and embrace all cultures. I hire on ability to do the job, not on the color, sexual orientation or religion of the person applying for whatever position is open. I think all of my crew past and present would concur.” 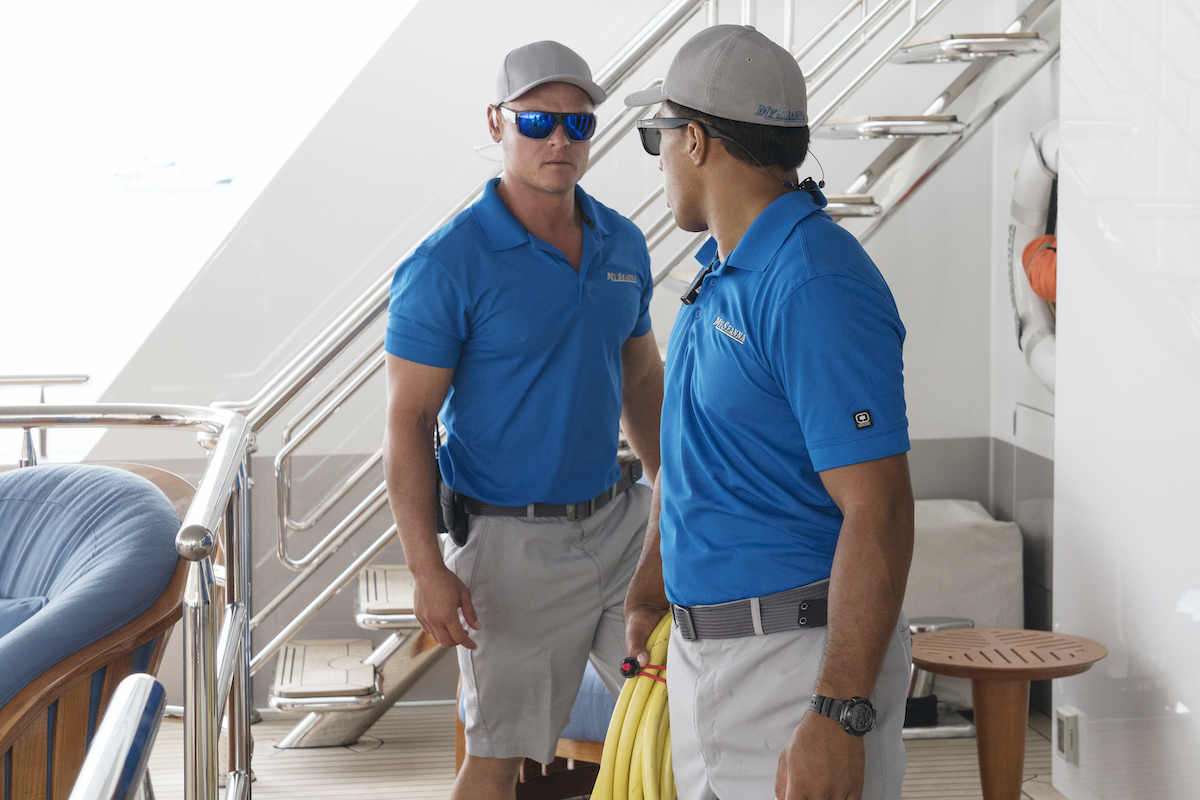 The series has included openly gay and bisexual crew members from the beginning. Deckhand David Bradberry shared that he was using his yachting money to marry his boyfriend at the time. Also, second stew Josiah Carter opened up about struggles he endured within the gay community.

Some crew members disagree that the industry is diverse

Mashile appeared on season 7 and shared in a confessional that people of color are highly underrepresented in the yachting industry.  “So I’ve calculated that like, 0.02 percent of people in this industry are people of color,” she said during the first episode. “Oh, it was such a mission to even get the first job because they were looking for like these blonde, blue-eyed people. So I’m excited about learning how to do service and being like a well-rounded stew.”

Discrimination does occur in the industry. A Fort Lauderdale, Florida yacht company refused to hire a crew member because she was Black. The crew member only learned of the reason when she accidentally received an email from her prospective employer detailing why she was not hired. 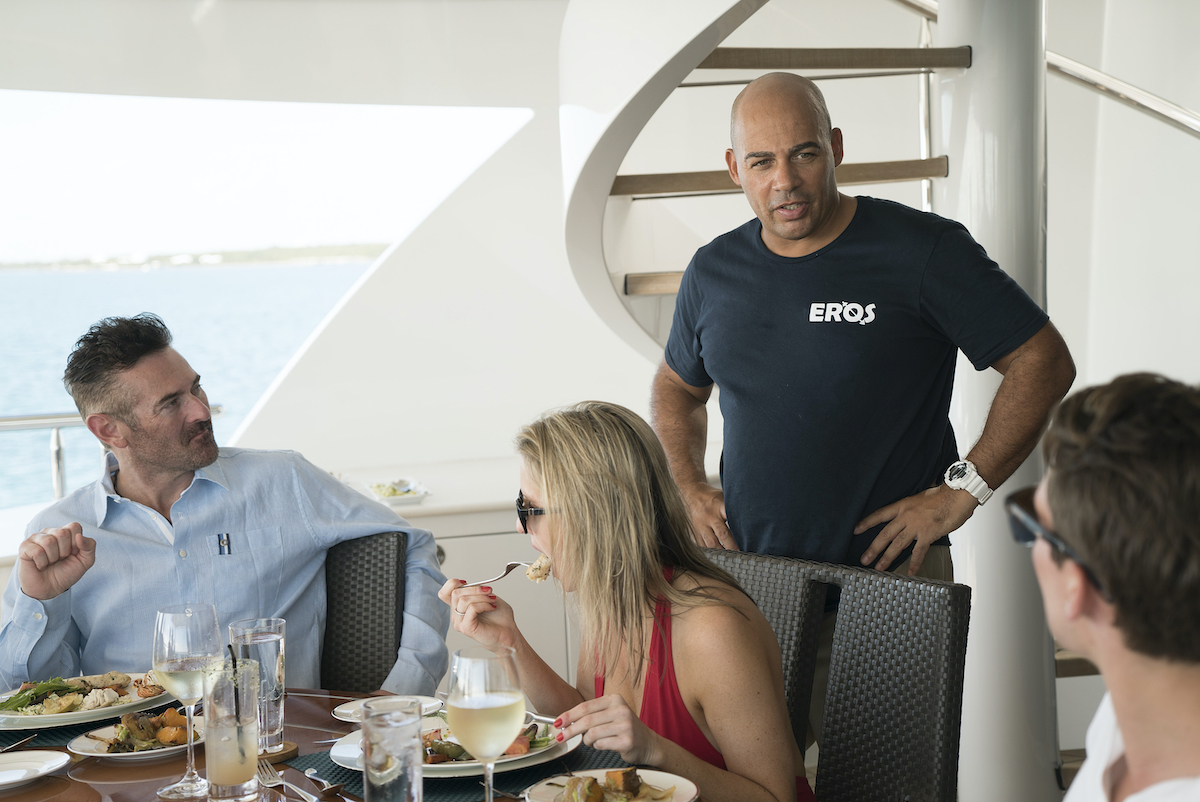 The email said she would not be hired because she was “Black and overweight,” The Sun-Sentinel reports. The email described that the crew member would do a good job but the company was “not sure she portrays the image we are looking for here.” The crew member ultimately sued the yacht company for discrimination.