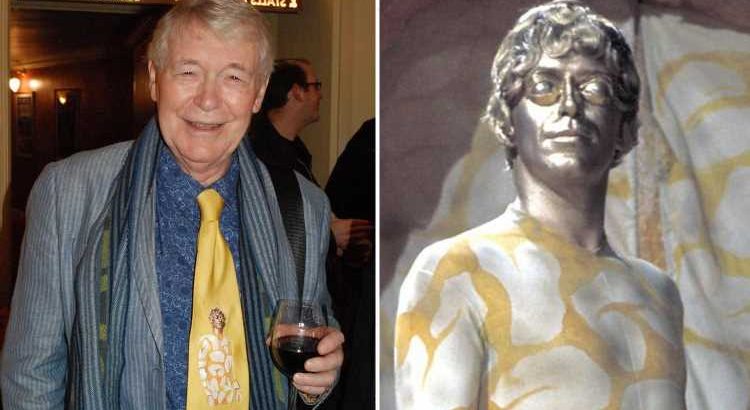 BERNARD Holley, the actor best known for roles in BBC shows Z-cars and Doctor Who, has died aged 81.

The star died following a long-term illness,his family confirmed this morning, as friends paid tribute to him. 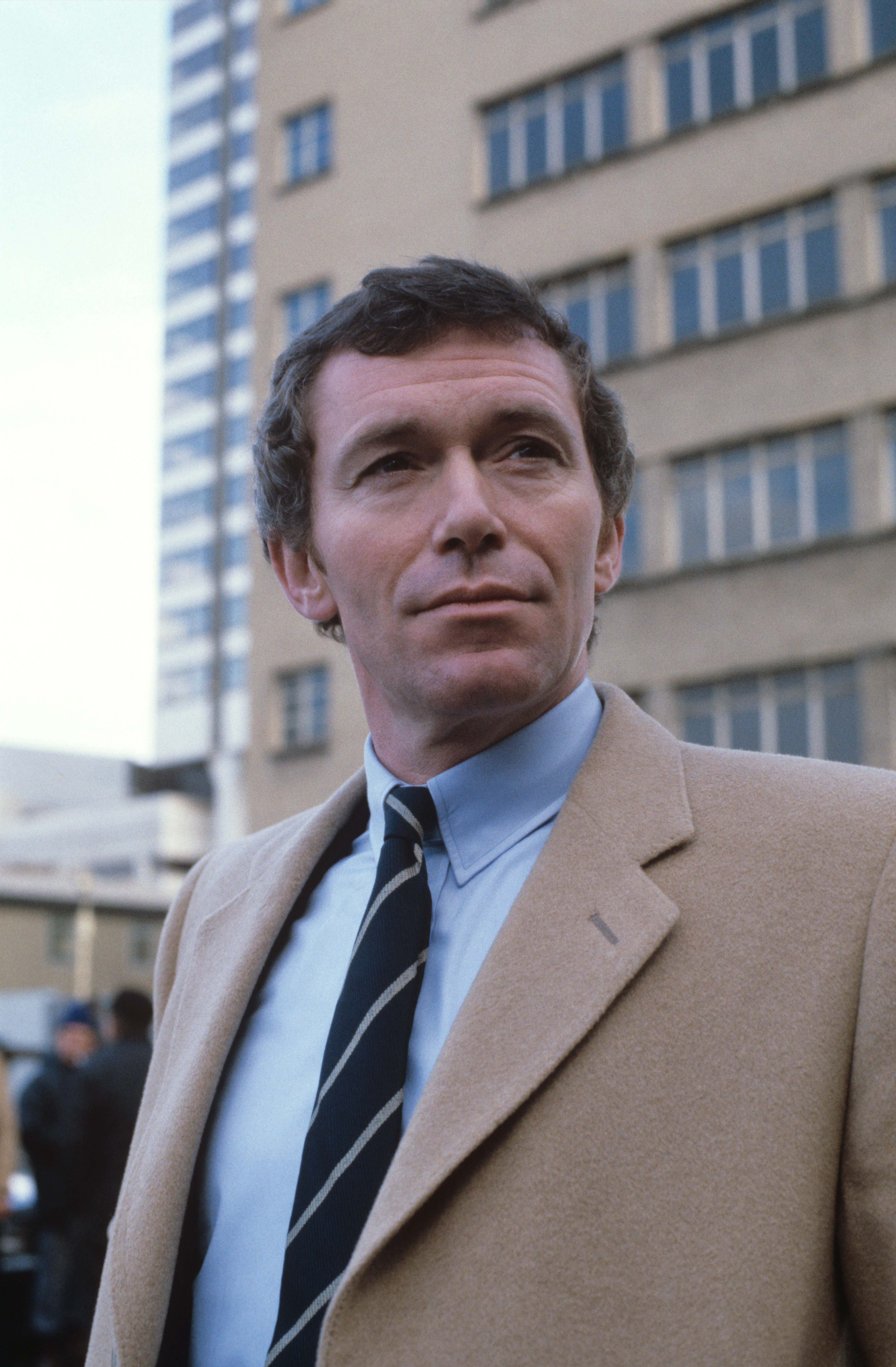 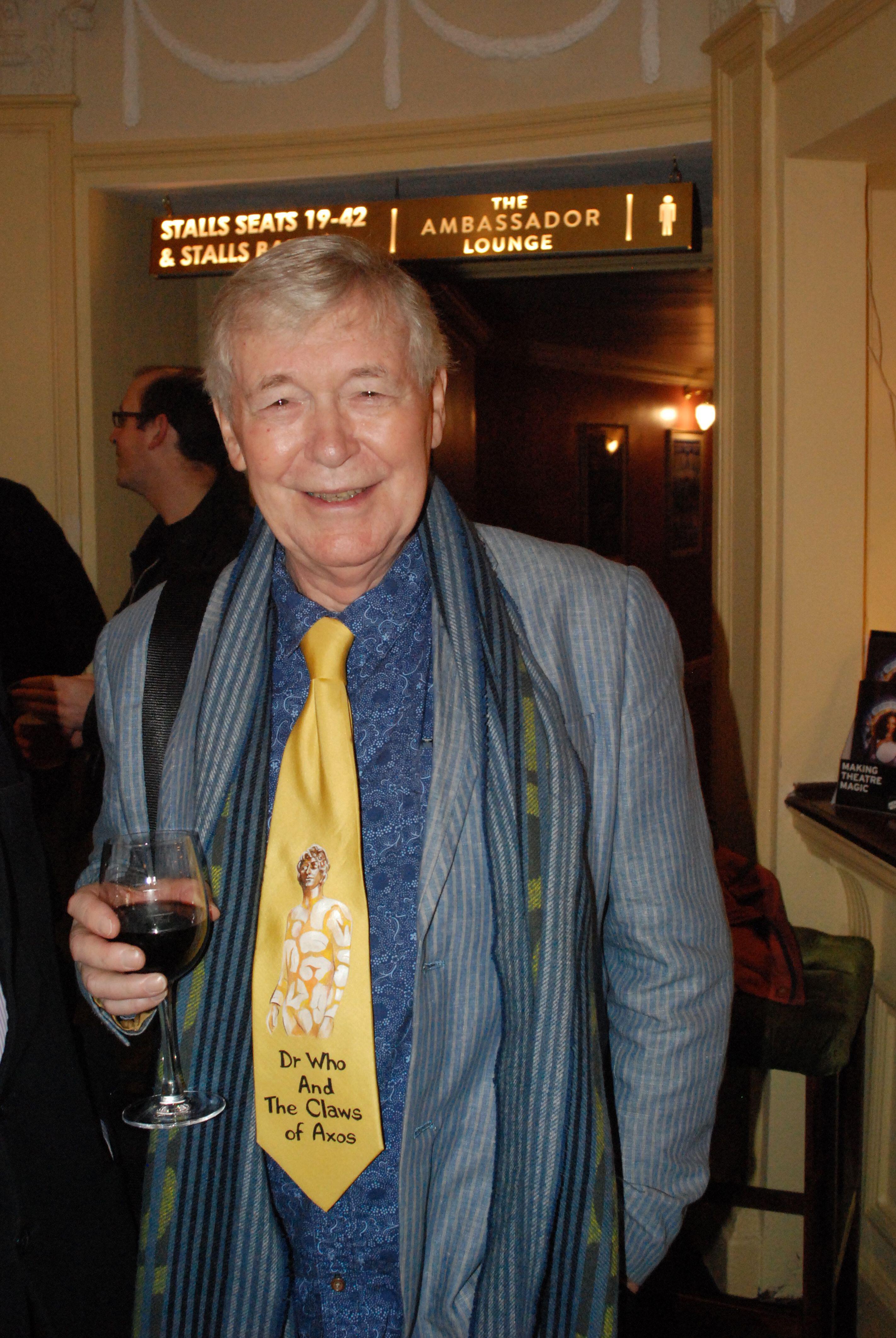 Holley became a household name in the 1960s and early 1970s as PC Newcombe in Z-Cars.

He played the police officer in 277 episodes of the long-running hit TV classic.

The actor also appeared in two separate roles in Doctor Who, the first in the episode Tomb Of The Cybermen where he played Peter Hayden.

In 1971, he went on to play the alien villain Axos in the cult science fiction series in an episode entiled The Claws Of Axos.

And he went on to become a reader on children’s television series Jackanory between 1974 and 1991.

Long-term friend and fellow actor Toby Hadoke said he was "an actor whose easy naturalism made small screen acting look easier than it is".

He added: "It’s no surprise he made TV his home so early on and that directors went to him again and again.

"He was always totally believable, communicating a lot by doing very little.

"And he had a natural warmth and charm that made him easy to watch and a likeable performer.

"He was such a reliable and welcome presence I think everyone thought they kind of knew him."

He is survived by his wife Jean, to whom he was married for more than 50 years, their son Michael, grandchildren Marley and Isla and five brothers and two sisters. 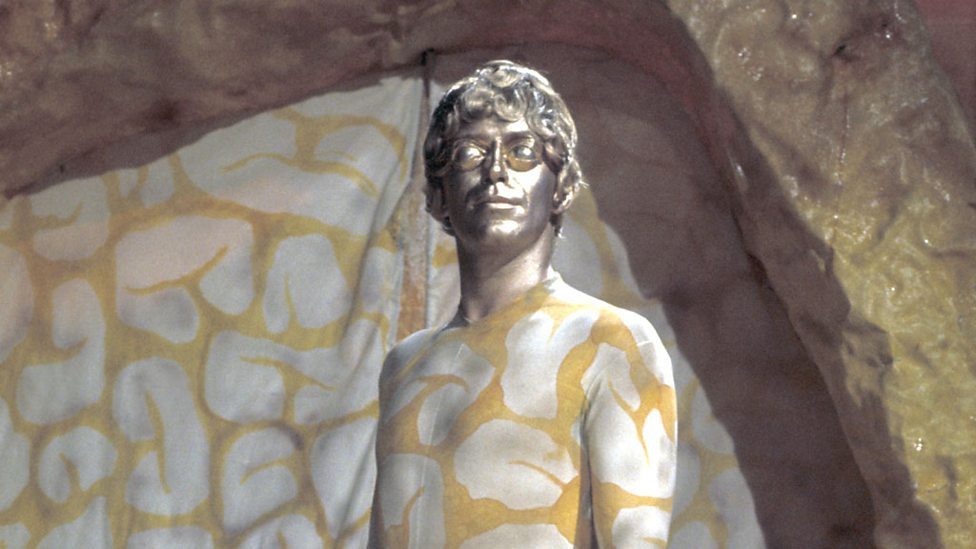 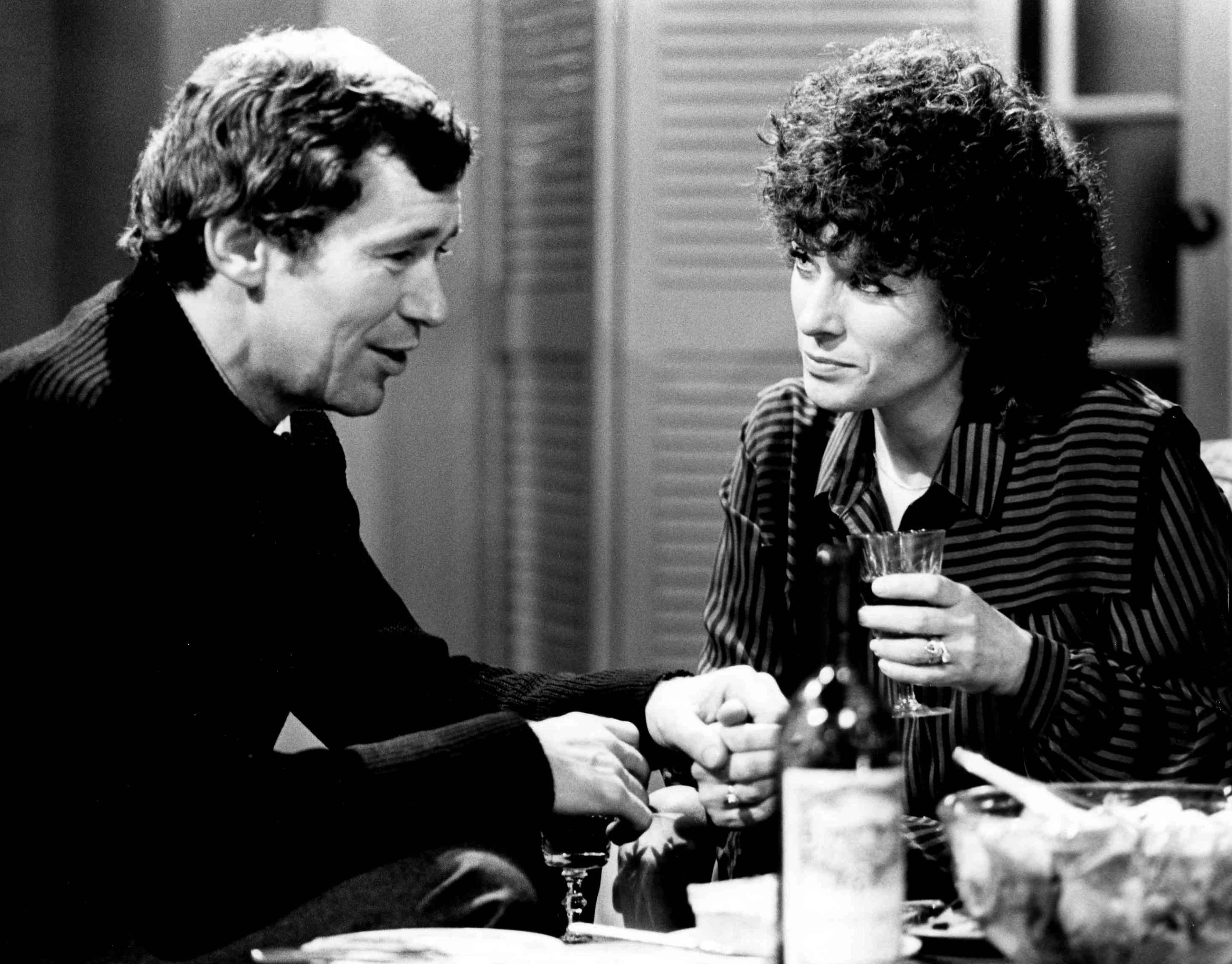 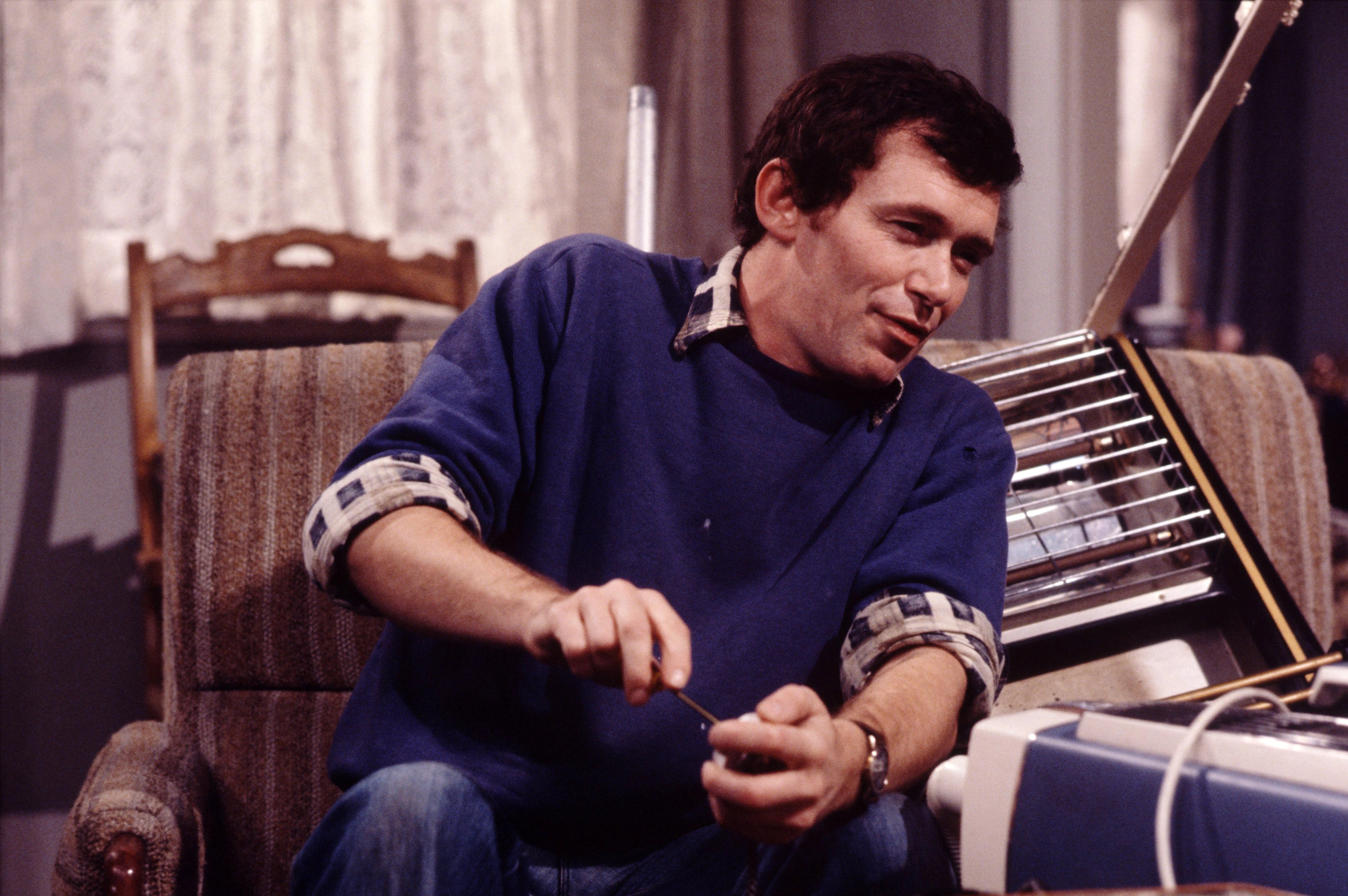