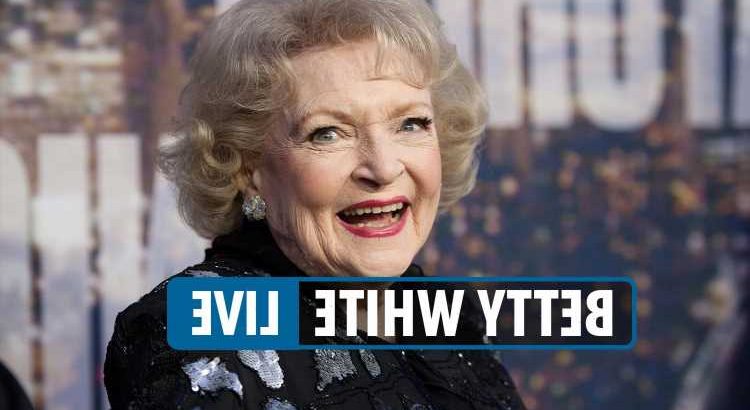 THE Golden Girls actress Betty White has passed away aged 99, according to reports.

It comes only weeks before the icon's milestone 100th birthday.

Sources told TMZ that the star passed away at her home on the morning of New Year's Eve.

Her career skyrocketed with her role as Rose Nylund in the '80s sitcom The Golden Girls.

Just days before her death, White gushed over celebrating her 100th birthday in a heartbreaking last post.

"My 100th birthday… I cannot believe it is coming up," she wrote.