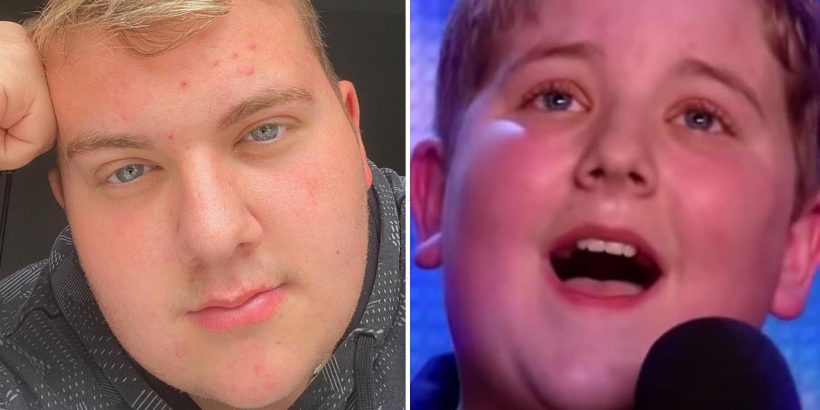 BRITAIN'S Got Talent star Kyle Tomlinson looks worlds away from the boy who blew away the judges back in 2017.

Kyle, now 19, was just 15-years-old when he received the coveted Golden Buzzer from judge David Walliams during series 11 – sending him automatically through to the semi-finals. 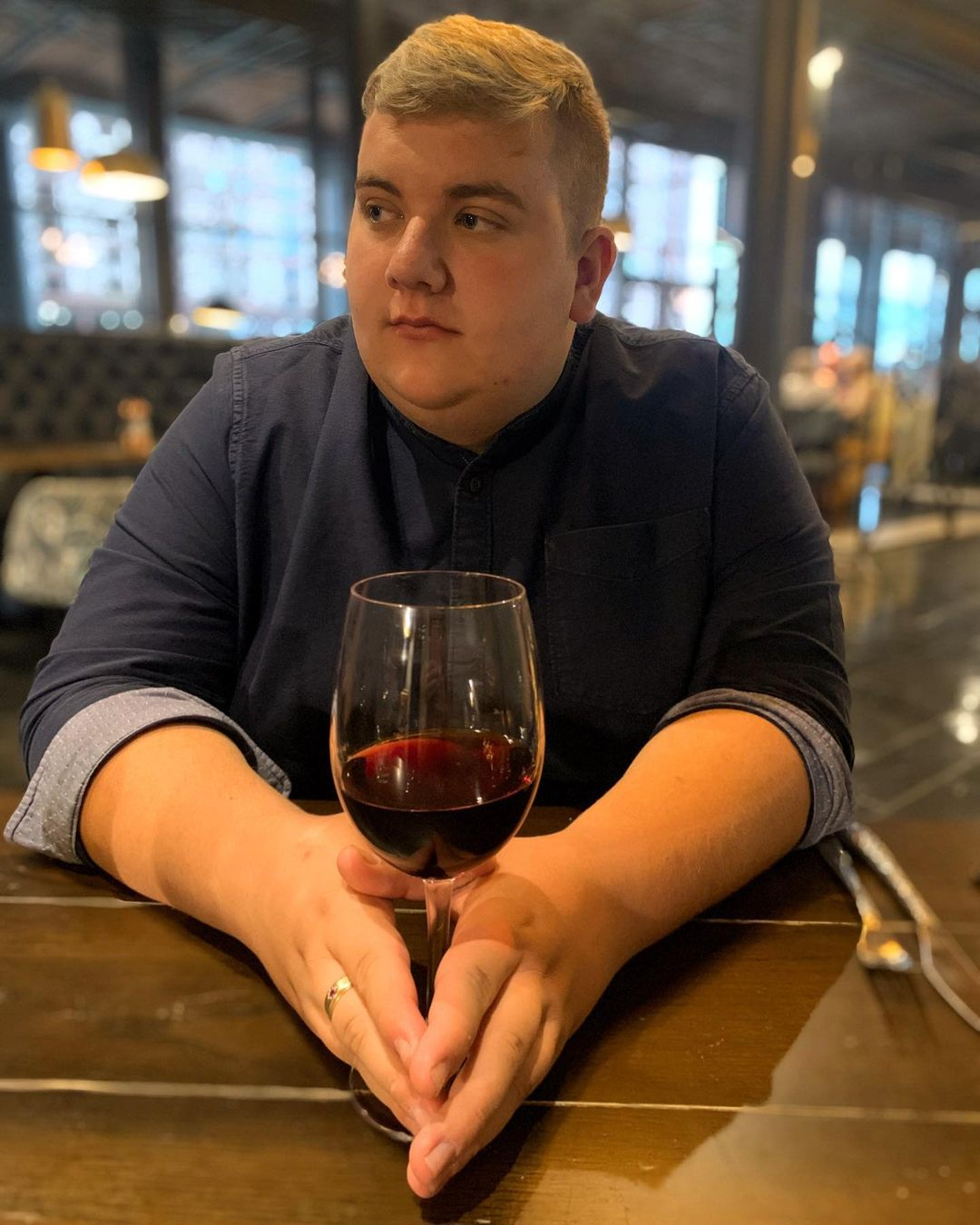 But that wasn’t the first time Kyle appeared on the show. He also sang in front of the judges way back in 2014, with David commenting at the time, "I think you need to go away and maybe work with a singing teacher or something."

Kyle clearly took the advice on board because, three years later, his performance of Leonard Cohen’s Hallelujah was so good that David, 50, couldn’t resist giving him a fast-track through the competition, telling him, "I thought it was really good."

He followed up his audition with a rendition of Adele’s When We Were Young, with David commenting that it was ‘world class’ and Simon Cowell saying, "You absolutely amazed me."

After making it to the grand final, Kyle once again impressed – this time with A Million Years by Christina Perri – and the judges only had words of praise for him. Amanda Holden said, ‘You are stunning and have the most soulful voice.’ David added, "I’m just so in awe of your talent, that was extraordinary."

Despite the high praise from the judges Kyle eventually lost out to pianist Tokio Myers, but that didn’t put him off pursuing a career in music and a quick glance at his social media reveals Kyle still regularly performs shows in his hometown of Sheffield.

Kyle recently got fans excited with footage of his soundcheck ahead of a theatre show. He told his followers, "Despite being very nervous, it felt amazing to be back on stage doing what I love."

Clearly delighted to see him back doing what he does best, one of Kyle’s fans commented, "Beautiful voice", while another added, "Bravo! Can we hear the big victory finish?" 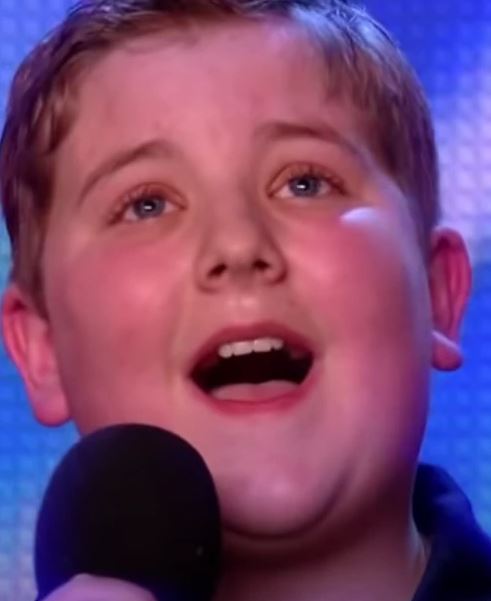 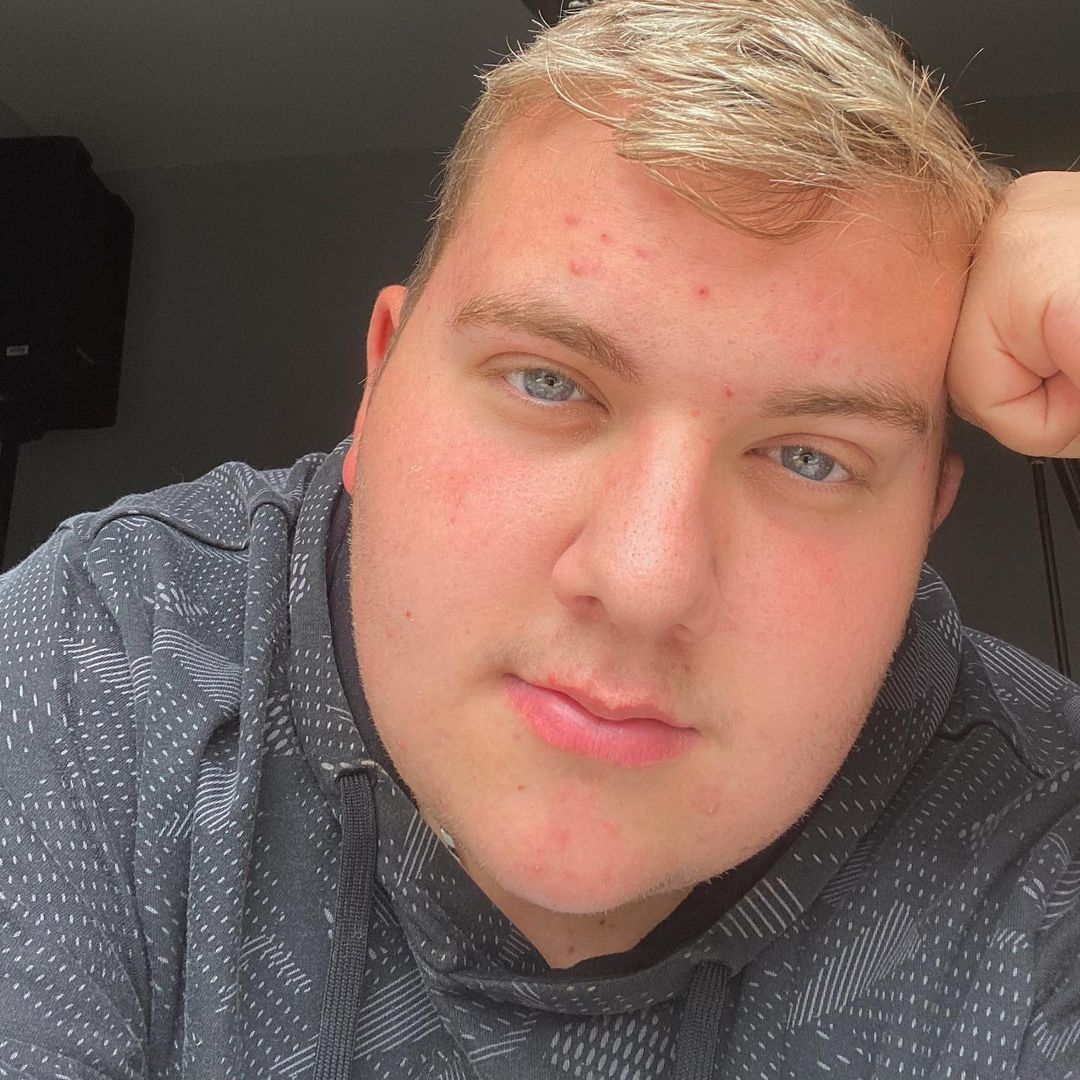