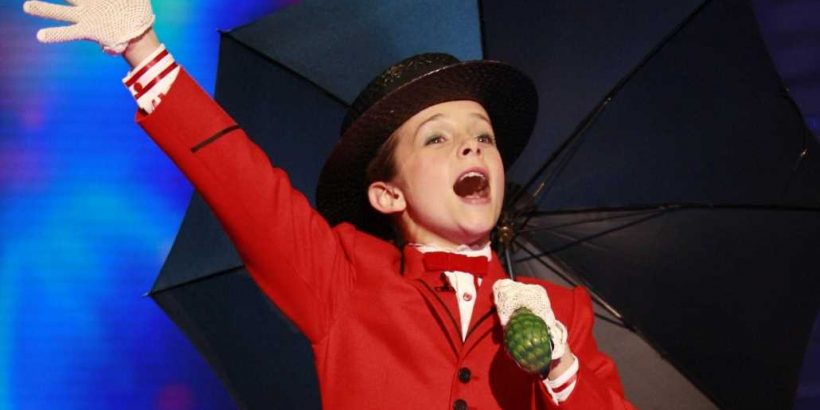 BRITAIN'S Got Talent star Bessie Cursons is best known as the adorable 11-year-old who reached the final of the show's first ever series.

Now, 14 years on, she is in her mid-20s, married – and still very much involved in the performing arts. 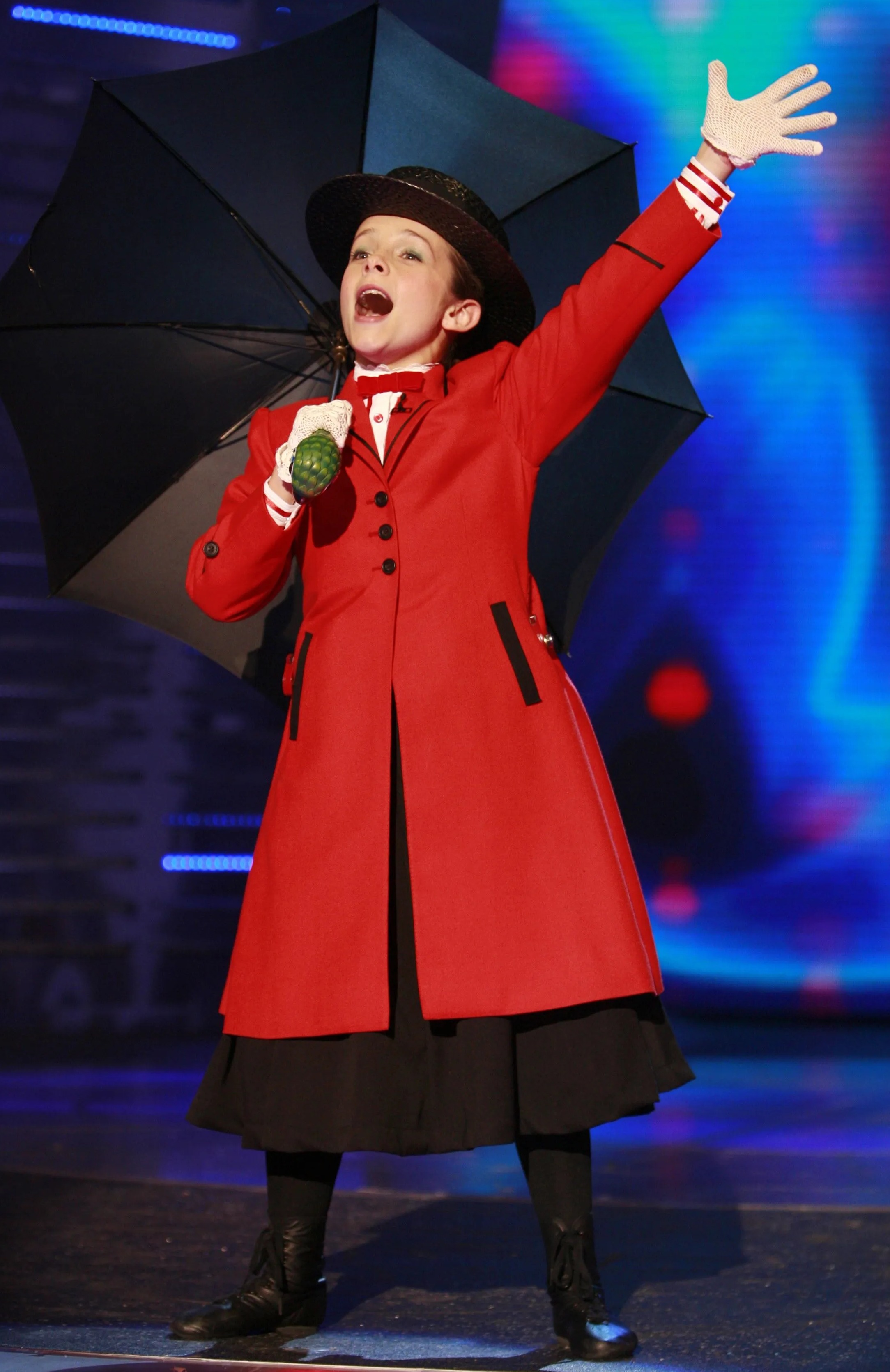 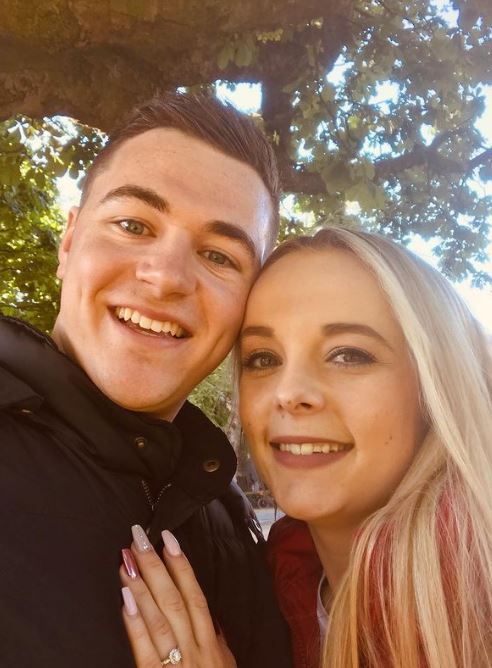 Her performances back in 2007 helped Simon Cowell's show become a rating juggernaut with showtunes from Mary Poppins and My Fair Lady.

Bessie's epic rendition of Supercalifragilisticexpialidocious blew the judges away, gaining her a standing ovation.

She went on to drama school in London and appeared in the Martin Freeman Christmas movie Nativity! in 2009.

The actress also popped in Casualty, BBC drama By Any Means and Children's ITV show My Phone Genie.

Bessie, who was told by BGT judge Piers Morgan "You're going to go to the West End" did just that – also appearing in White Christmas and Oliver!.

She went on to found the Bessie Cursons Theatre & Dance Academy for young performers who want to follow in her footsteps.

She married boyfriend Ashley Carter earlier this year with the pair heading off on honeymoon in Antigua.

Back in 2007, she won over the judges but got pipped to the win by singing phone salesman Paul Potts.

After one breathtaking performance, Piers Morgan told her: "We've seen four of five hundred acts on Britain's Got Talent.

"If I was to have a bet on which of those acts I thought would actually become a star one day I would put all my money on you."

Head judge Simon, who had made clear his dislike of showtunes, added: "You're adorable. I was just great. It was professional, it was entertaining. I shouldn't like you, but I do." 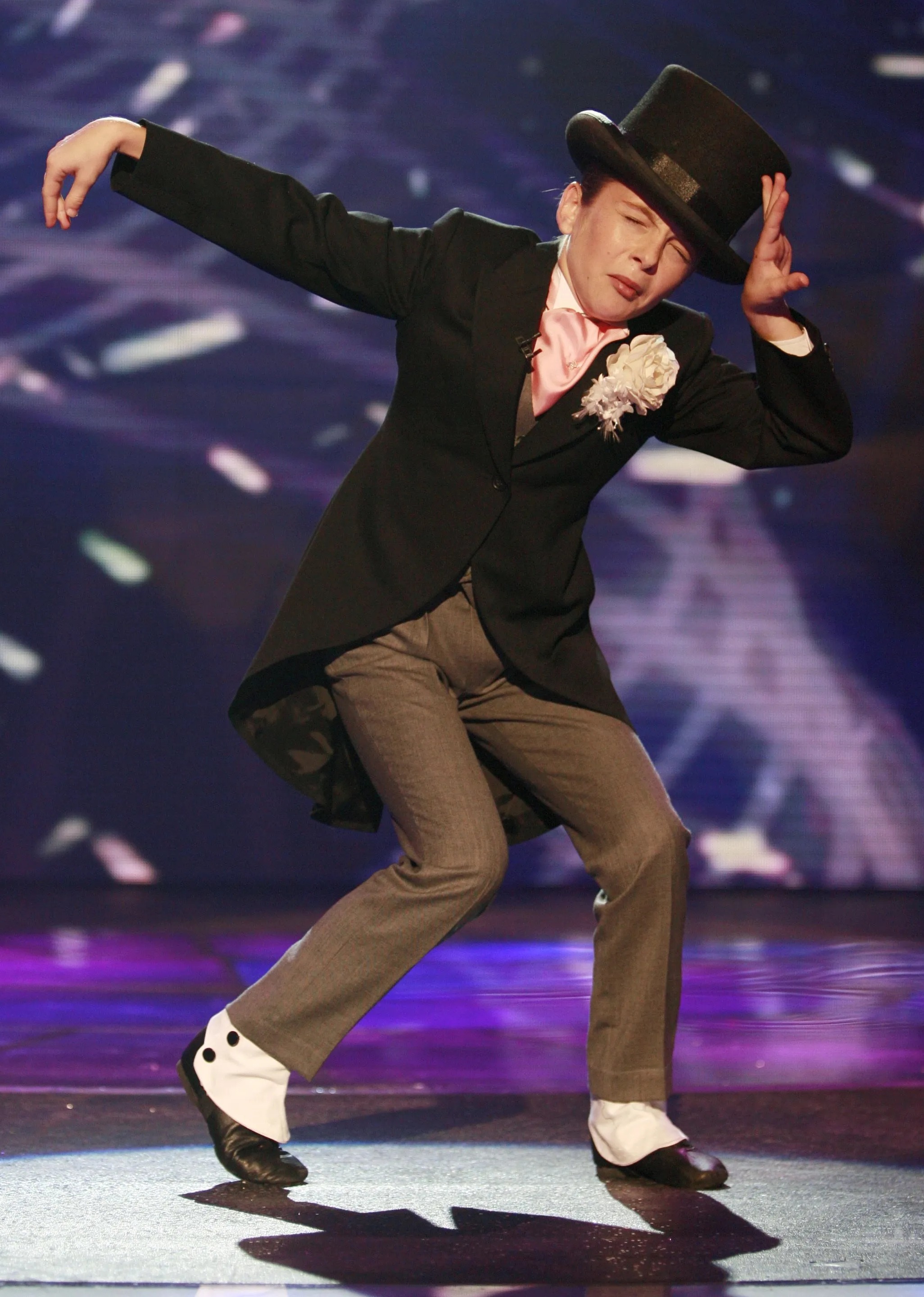 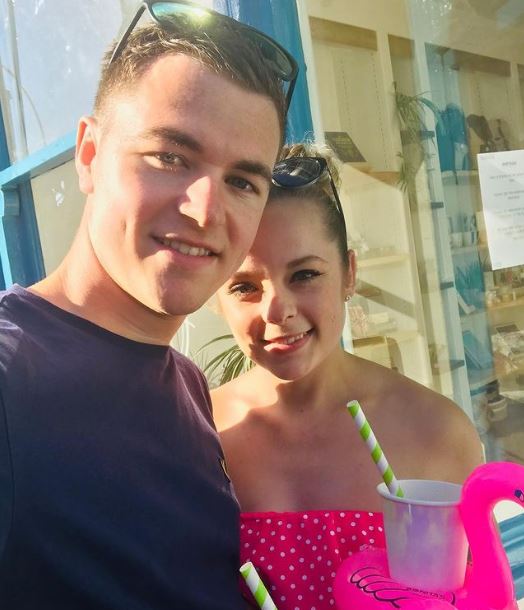 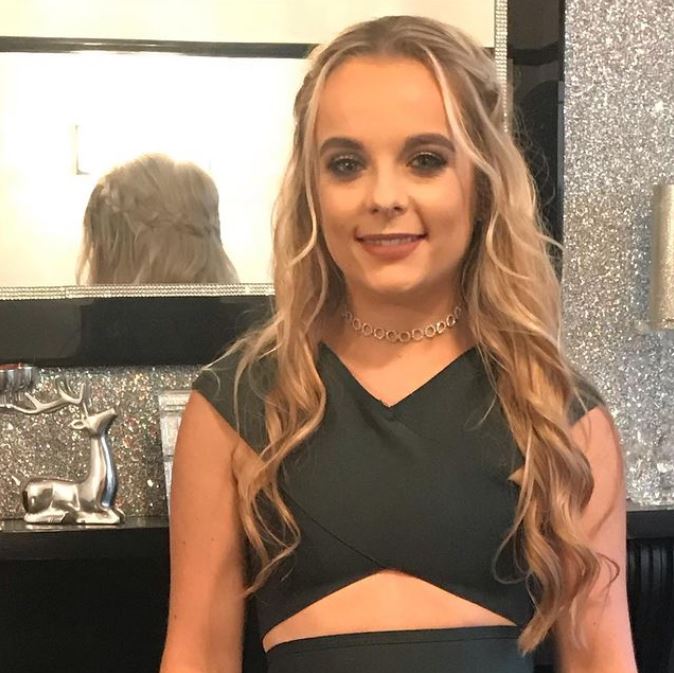