In the early days of Big Bang Theory, the dysfunctional mother/son relationship between Howard Wolowitz (played by Simon Helberg) and his mum (Carol Ann Susi) provided plenty of hilarious moments. Whether it be Howard refusing to move out or the fact his mum served him Fruit Loops for breakfast, the pair were the source of laughs in several episodes. However, one eagle-eyed fan has spotted a season one plot hole that could completely change their dynamic.

The plot hole in question took place in an episode of the show’s debut season on CBS.

In episode eight, titled The Grasshopper Experiment, the gang are talking to Raj (Kunal Nayyar) about a blind date his parents have arranged.

Raj had been set up with his former childhood friend Lalita Gupta (Sarayu Blue) but was reluctant to meet her.

However, when Howard impersonated him on the phone to set a time and place, Raj had little choice. 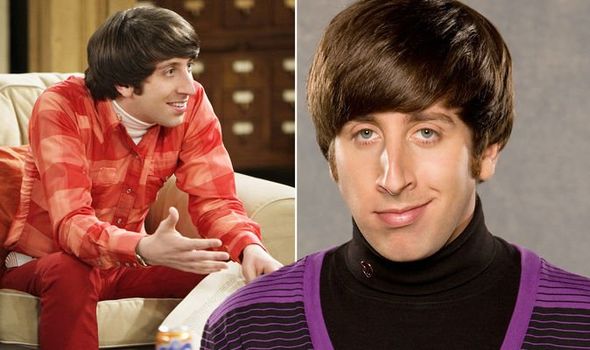 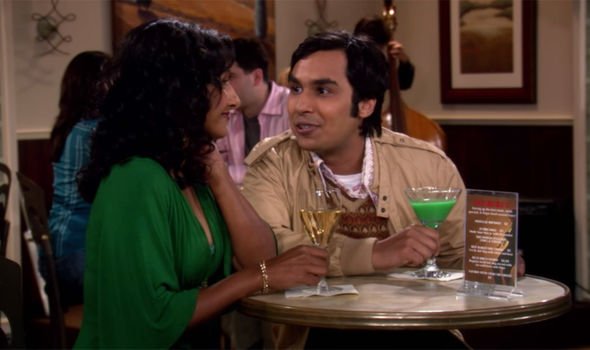 Leonard tried to reassure Raj, telling him: “Look on the bright side,

“She might turn out to be a nice, beautiful girl.”

Raj was less convinced, however, replying: “Great, then we’ll get married, I won’t be able to talk to her and we’ll spend the rest our lives in total silence.”

What Howard said next is what has baffled some Big Bang viewers. 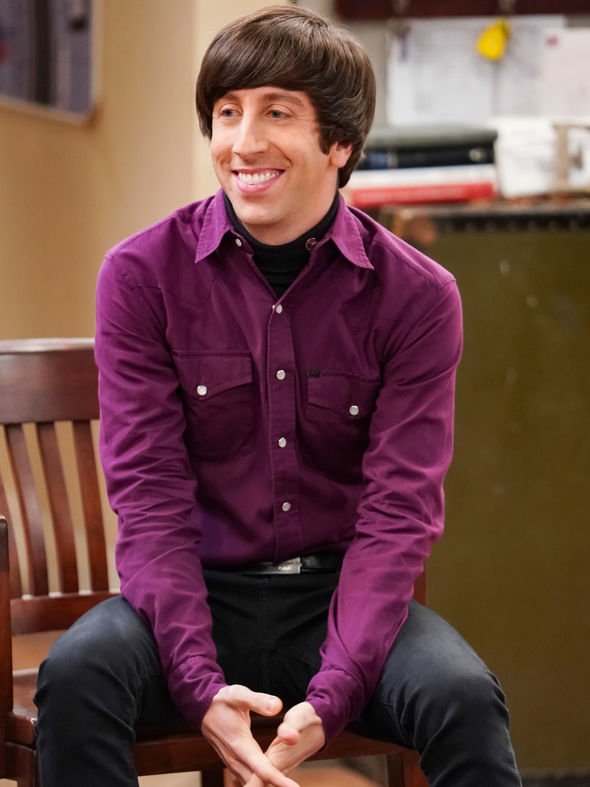 When Raj said he’d spend the rest of his days with Lalita in silence, Howard said: “It worked for my parents.”

While seemingly a humorous throwaway comment, it actually contradicts the relationship he and his parents had.

This is because numerous times later in the series, Howard says his father left when he was a child.

Reddit user awomanstale explains: “Well, we learn later on (in another episode) that Howard’s dad left when he was a child.

“So it couldn’t have worked for his parents if they haven’t spend the rest of their lives together AND are not still married.”

Howard’s dad is never actually seen on-screen, but the fact he left when his son was a child was confirmed in season three, episode 17, The Precious Fragmentation.

His father is brought up once again in season six when Sheldon (Jim Parsons) finds a letter addressed to Howard from his dad.

Howard had refused to open the letter after receiving it on his 18th birthday.

With all of the subsequent information gathered from later seasons, it pretty much conclusively proves Howard from season one wrong.

Of course, there’s no saying he didn’t just say the quote as a joke.

This isn’t the first time Big Bang theory has left fans confused by an error.

Fans were also confused as to what happened to Amy’s apartment after she moved in with Sheldon.

You can read the top five biggest mistakes on Big Bang here.

The Big Bang Theory is available to stream on Netflix UK now.