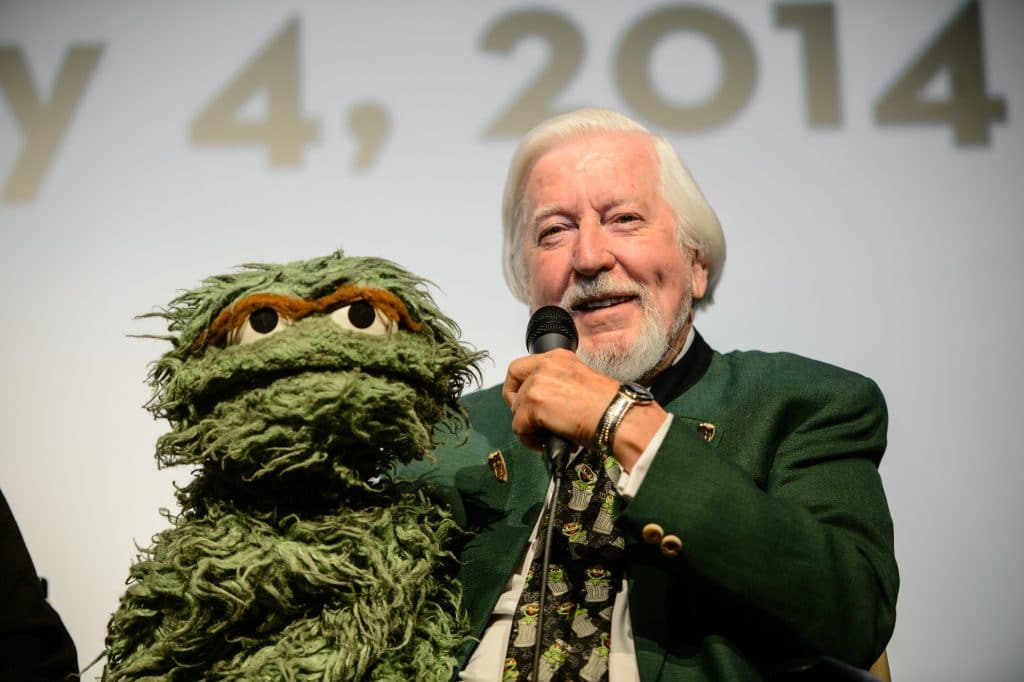 Sometimes an entertainment news item can gut you unexpectedly. So it is today after it was announced that Sesame Street, the children’s television show that came on the air in 1969, will lose the original puppeteer and voice of two key characters, Big Bird and Oscar the Grouch.

Caroll Spinney, who had voiced and controlled the puppets since their debut nearly 50 years aog, was revealed by PBS to be retiring, with the characters getting new puppeteers to play them.

A statement from Spinney said:

“Before I came to Sesame Street, I didn’t feel like what I was doing was important, Big Bird helped me find my purpose. Even as I step down from my roles, I feel I will always be Big Bird. And even Oscar, once in a while! They have given me great joy, led me to my true calling and created a lifetime of memories that I will cherish forever.”

That was followed by hundreds of shocked responses from fans who posted sentiments like this from one Twitter user: 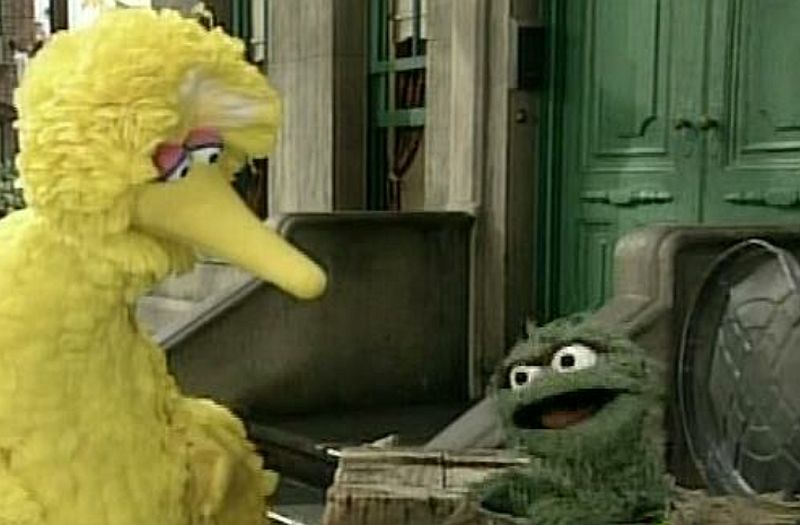 Spinney, who hails from Waltham, Massachusetts, is now 84. He has told in previous interviews how a performance of The Three Little Kittens was the spark that lit his passion for puppeteering at the age of five.

This love  earned him extra cash as he matured and headed to college, using funds he raised from his shows to pay tuition.

A veteran, Spinney also served in the US Air Force. A fortuitous meeting with Muppets creator Jim Henson in 1962 then led to his eventual hire in 1969 on the groundbreaking series. But it took a second chance encounter at a puppeteering festival in Utah to solidify the Muppet job offer from Henson.

Before that, Spinney has returned from the airforce and was a professional puppeteer in Las Vegas and Boston. In Boston, many fans still remember The Judy and Goggle Show that ran until the late fifties in the Greater Boston area. He puppeted Goggle.

Henson’s take on the tall Big Bird was a sweet goof, as it was Spinney’s idea to give the Bird his guileless innocence.

He said in an NPR interview:

“I said, ‘I think Big Bird might be more useful to the show if he were a child learning all the things we were teaching in the show.’ And so he didn’t know the alphabet, even, for instance.”

The mechanics of puppeteering Big Bird was daunting. At 8 feet, 2 inches, Big Bird is one of the biggest puppets on the show, and requires the puppeteer to hold their arms high and for long stretches just to maneuver Big Bird’s head and neck.

Big Bird will now be puppeted and voiced by Matt Vogel. Eric Jacobson, who puppets Grover, Bert and Miss Piggy, will take over the role of Oscar.

Spinney recently authored a book, The Wisdom of Big Bird, and still does public speaking according to his website. He also continues to draw and paint and has many examples of his work on his website.

Fans have flooded social media with messages to express their gratitude and sadness at his departure from Sesame Street for it is, truly, an end of an era.