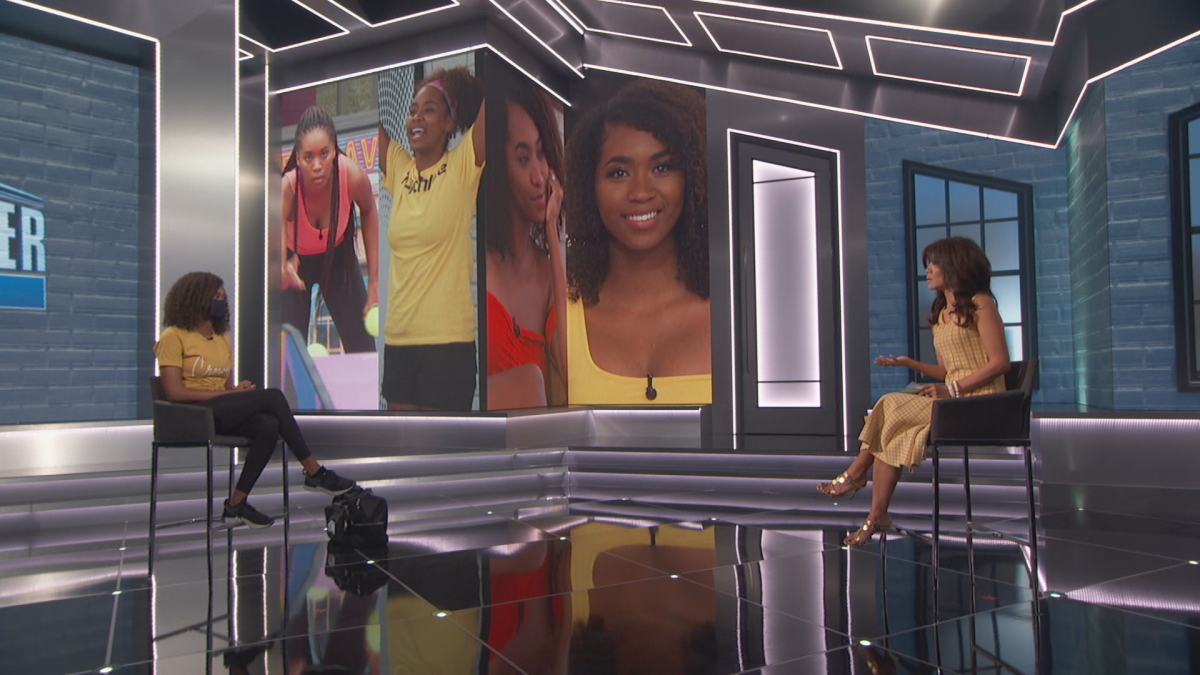 Big Brother 22 cast member Bayleigh Dayton has made it home and is now reunited with her husband Swaggy C (Chris Williams).

Bayleigh was just evicted from the Big Brother house in a unanimous vote and she has been very busy with interviews since she left the game on Thursday night.

In an interview with Entertainment Tonight, Bayleigh addressed questions about things that Christmas Abbott had said about her in the house. That included Christmas saying she feared getting “shot” and “cut” by Bayleigh.

Before she was sent out the front door, though, Swaggy C posted on social media that he had purchased her a car for when she got home. Later, he would share his anger that a reporter may have spoiled the surprise.

If either of them is still angry, they didn’t show it in photos that they shared with social media this evening. They each shared a photo and they look really happy about being reunited.

With a photo where she posed with two cars, Bayleigh wrote the caption, “Hi Baybies ! I’m happy to be back in the outside world with my family & my husband ! Thank you to all of my fans who supported me throughout my BB All Stars season. I hope I made you proud & that the BLM cause was amplified. I’m obsessed with @DayDaVonne_ & my new car! #BB22.” 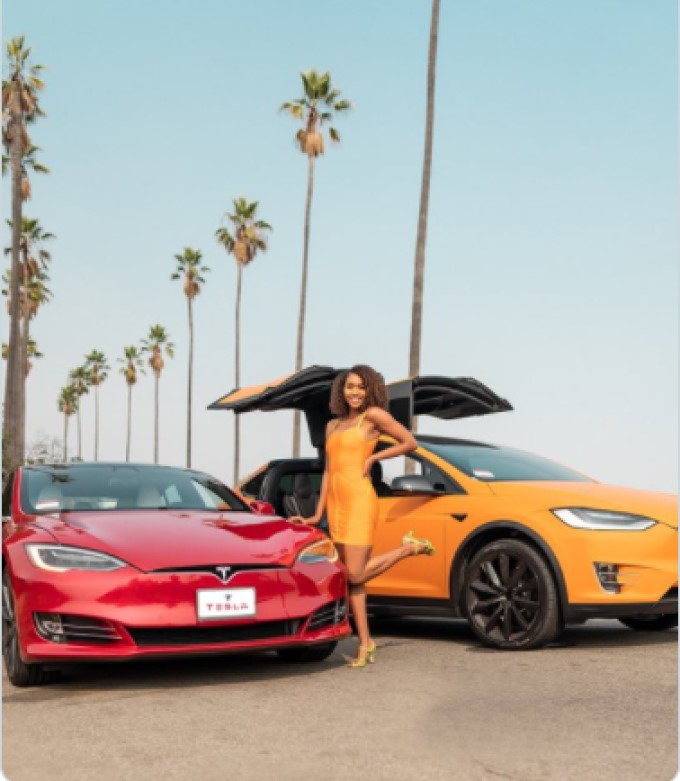 With his photo, Swaggy C wrote a caption that stated, “Guess who’s back .. my wife!! Bayleigh Amethyst I’m so proud of you and what you and Da’ accomplished on BB .. using your platform to spread a bigger message. I’ve missed you so much these last 6-7 weeks. You’re everything to me! I love you so much @BayleighDaily. #BB22.” 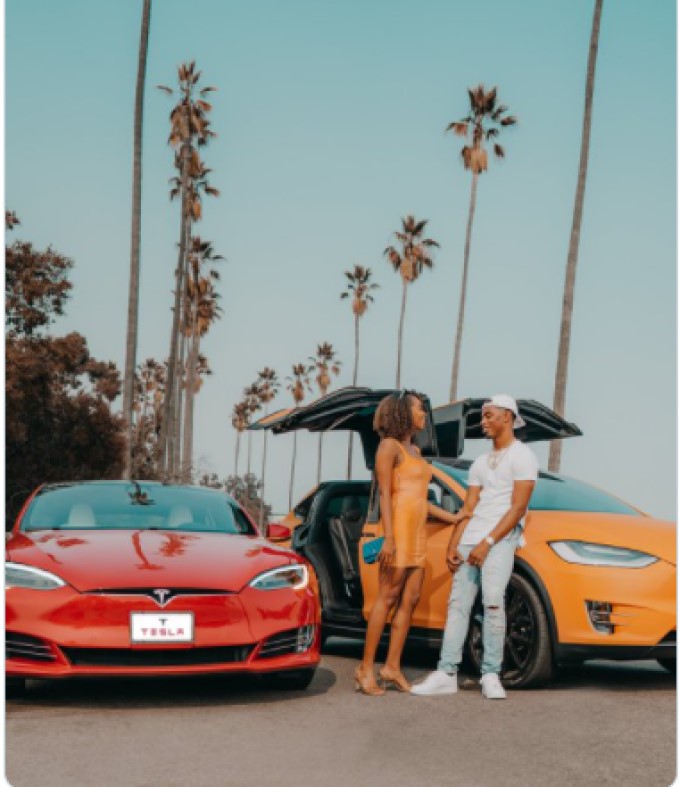 Are Bayleigh and Swaggy C done with reality TV?

While Bayleigh was still playing the game this summer, Swaggy C went on social media to state that the couple was done reality television once her stay in the Big Brother house came to an end. He said that Bayleigh was officially retiring.

We will have to wait and see if she is really done, but, for now, she is enjoying life away from the drama that seems to take place every night during Big Brother All-Stars 2. If she endeavors to show up on another reality show in the future, we will make sure to pass on the news.