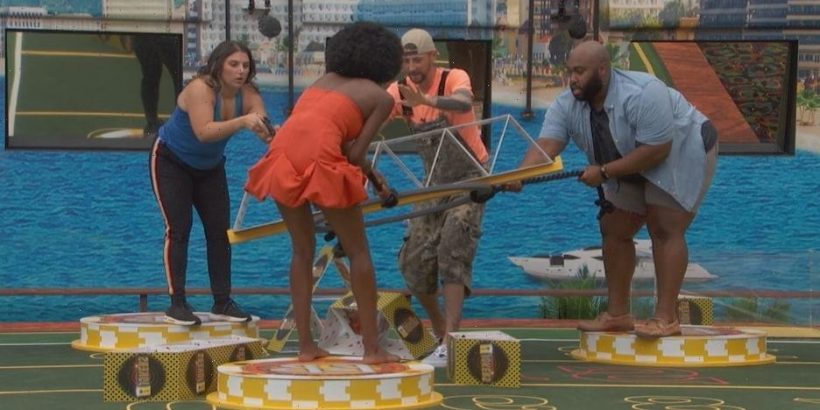 As TikTok Extends Videos to 3 Minutes, Are Longer Videos Making a Comeback?

“Big Brother” Season 23 got off to a pretty big start, relatively speaking, on Wednesday. The CBS reality competition premiered to 10% more viewers this summer than last, and stayed steady among adults 18-49. The Tampa Bay Lightning securing their second-straight Stanley Cup last night on NBC got a bit in the way, however.

Due to the nature of live sports, the below Nielsen numbers for NBC should be considered subject to significant adjustment.

NBC and CBS tied for first in ratings, both with a 0.7 in the advertiser-coveted 18-49 demographic, according to preliminary numbers. NBC was second in total viewers with 3 million, CBS was third with 2.9 million.

Those NBC numbers, likely to rise when final data is made available, were all Game 5 of the Lightning vs. Montreal Canadiens.

We do not have early Nielsen numbers for Spanish-language networks Univision and Telemundo.