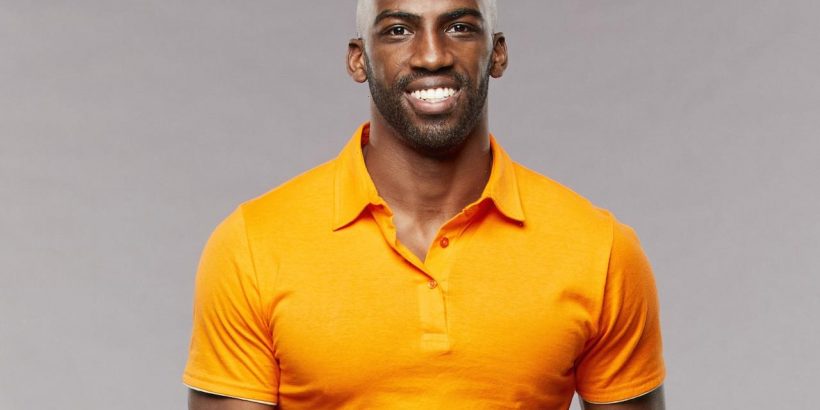 Big Brother had a dramatic last couple of weeks. That’s because Xavier Prather backstabbed Kyland Young, and Kyland had some harsh last words for him. Xavier opened up about how he thought that would affect the jury vote.

Kyland hoped to go to the end with the “best” player this season. In his opinion, that was Xavier so he went as far as using the veto on him to save him. But when Xavier was Head of Household he knew his best chance at winning was evicting Kyland. So he convinced Derek Frazier to vote to evict him.

Xavier previously revealed he wanted the money because his brother recently died and he wants to help raise his nephew. Kyland decided to bring up Xavier’s family before leaving.

“Yeah, I mean, I thought the whole Kobe thing raising him to be a man and face challenges and stuff,” Kyland said. “Are you talking about my nephew right now?” Xavier asked.

“You know, named after Kobe, Kobe doesn’t step down from the challenge. He accepts it,” Kyland continued. “I would suggest you stop talking about my nephew,” Xavier said. “If your nephew has no one to look up to-” he added.

Kyland and Xavier reunited for the finale. Kyland was the first juror to ask a question.

He asked Xavier what were the most important factors they should consider when crowning the first Black winner. Xavier made it clear he played a great game and never made things personal.

Julie Chen Moonves gave Kyland a chance to address what he said to Xavier on finale night during the jury segment. But he didn’t have any regrets.

“All I said was an objective statement of OK this is the specific type of game,” Kyland said. “It was not an insult to him. It wasn’t an insult to his family. When we watch back the clip, we checked it was the same thing that was said, so I’m happy to discuss it with him further.”

Xavier questioned the purpose of bringing up his nephew’s name, who isn’t in the game. He also said he couldn’t remember what was said.

In the end, Xavier won the season with a vote of 9-0. Although Kyland voted for him, he still said it was important there were more important things in life than money when he voted.

Xavier was ‘worried’ Kyland would ‘taint’ the jury against him 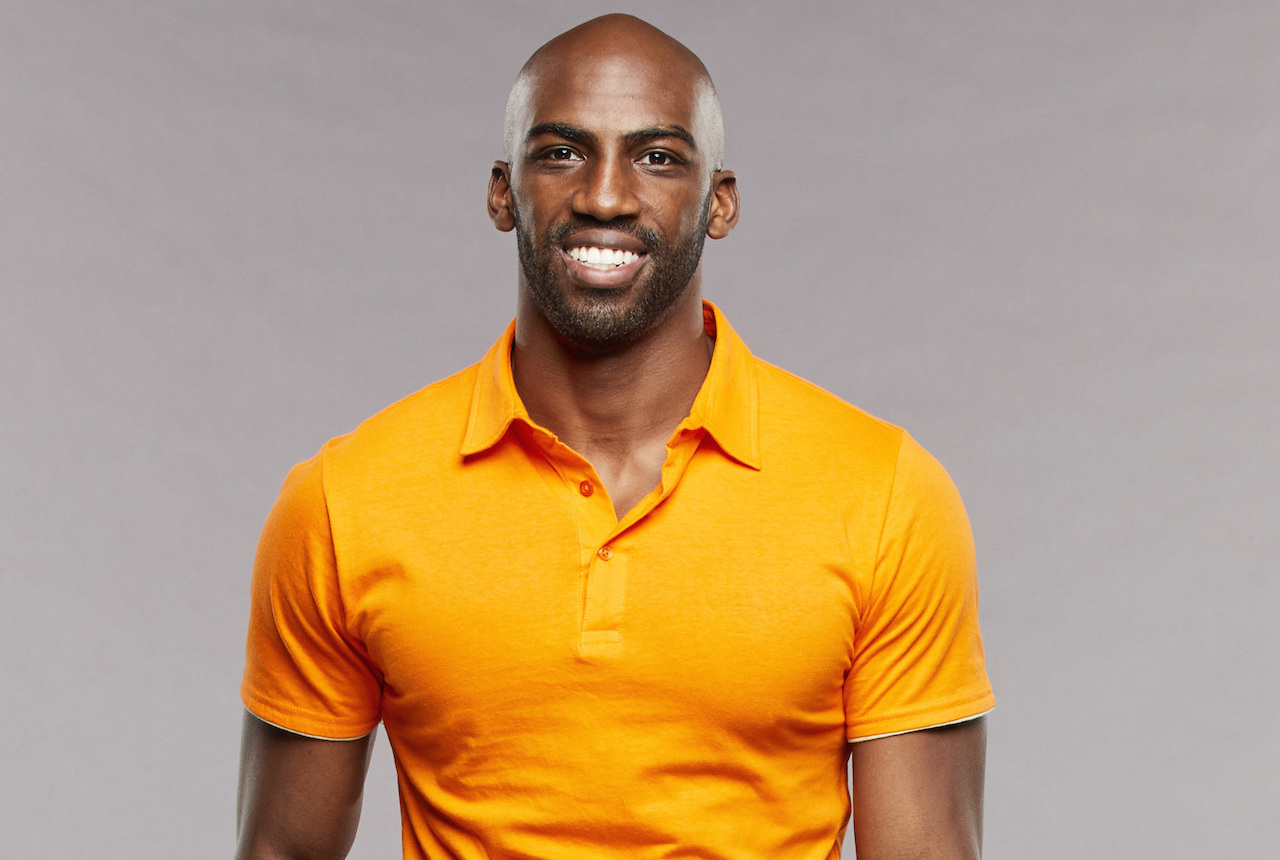 It seemed inevitable that Xavier would beat Derek or Azah Awasum in the final two chairs. But he admitted he was a little worried because he might’ve made an enemy in the jury.

“I was slightly worried,” Xavier told Entertainment Weekly. “I was like either Kyland’s going to go back and try to taint the jury against me, but I felt like enough members of the jury would respect the move from a game perspective to take that big of a shot, especially at the final four.”

He continued, “So if he was to taint the jury, I figured he would maybe only get a few while I could still have the majority respecting the move that I made.”

Xavier said Kyland and him agreed to “talk” after the show to understand Kyland’s tense exit. In the end, Kyland might have more to say about it on finale night but still voted for Xavier to win.