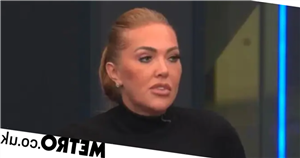 Big Brother star Aisleyne Horgan-Wallace has revealed her trauma after learning that her ex-boyfriend has been convicted of murdering a woman.

The 43-year-old reality star has been having nightmares after discovering that her former partner killed his girlfriend by wrapping her in tarpaulin and throwing her in a bush.

Aisleyne relived her horror at finding out about the brutal death during a discussion on Oscar Pistorius’s bid to be freed from jail.

‘Oh, well it’s weird actually that this has come up because an ex of mine when I was 20, he’s just recently been in the news for killing his girlfriend,’ she told Mark Dolan on GB News during Monday night’s programme.

‘Wrapping her up in tarpaulin putting her on a double decker bus and throwing her in the bush. 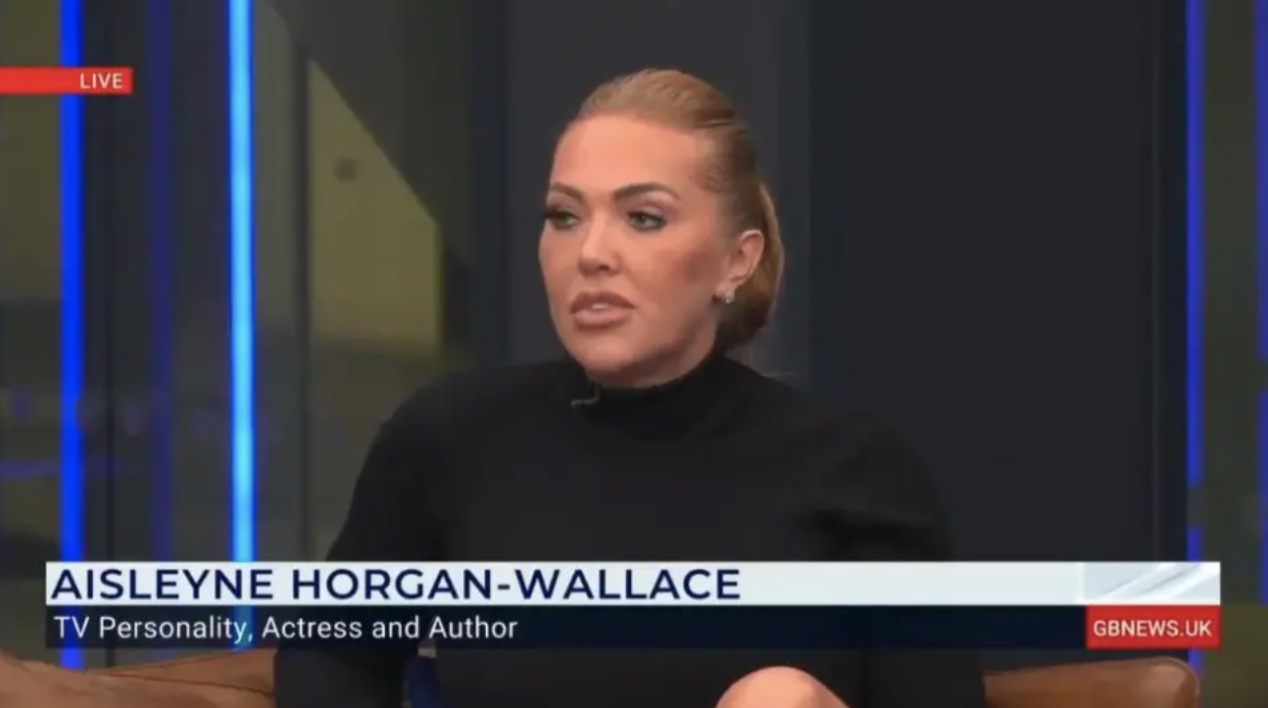 Aisleyne admitted that she has been having trouble sleeping following the news of her ex’s murder.

‘It’s so traumatic,’ she continued.

‘I have nightmares about it now and it’s just like ‘God, how can I have been so close to someone that was capable of such horribleness, evilness, wickedness.

‘If you’re a parent of somebody that has been killed, I think it’s a very big ask, to ask for forgiveness…’

Aisleyne found stardom on the 2006 series of the Channel 4 reality show Big Brother.

Last month, the reality star was involved in a horrific street fight after being cornered by muggers down an alleyway.

Aisleyne was targeted by attackers in Soho London but managed to ‘get a few punches in as well.’

‘We were both screaming at the top of our lungs. I want to think that they left because I was super-strong but It’s probably because we were screaming,’ she added to The Sun.

‘I’m just really p**sed off – I’ve got a black eye and now it’s spreading over to the other eye.’