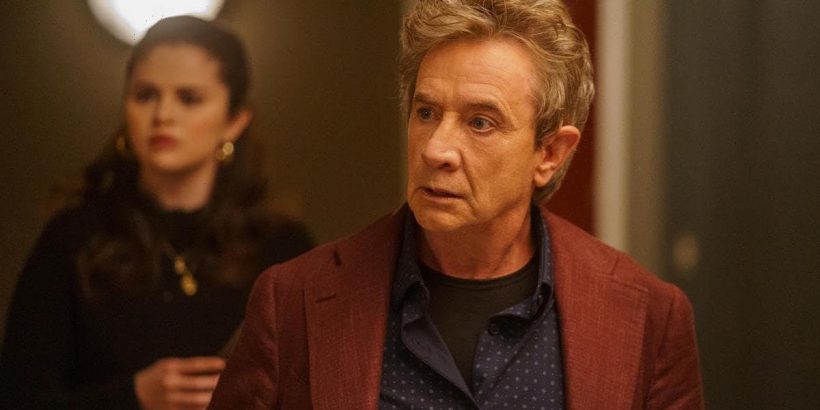 That’s one way to boost subscribers 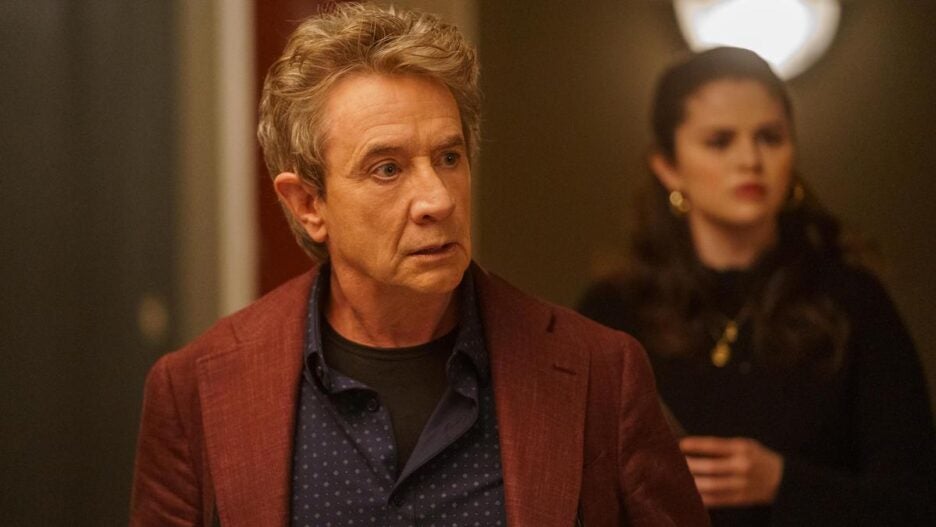 The streaming era is coming to Black Friday.

In a bid to juice subscription numbers, some streaming services are giving away deals that include heavily discounted (or sometimes outright free) months.

The best of the bunch might be Hulu, which is offering new subs a full year for 99 cents a month (normal plans run around $7 a month). Over a full year, that would represent a $72 price knockoff.

Growth at Hulu has slowed somewhat, as has all of Disney’s streaming services. Hulu has about 44 million subscribers, including those who purchase its Live TV service, which will include Disney+ and ESPN+ access starting next month. 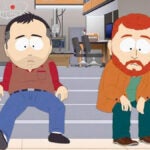 NBCUniversal is offering six months of Peacock Premium for half off; it’s normal price is $4.99 a month. According to the latest available figures, Peacock has more than 50 million sign-ups, including those who watch Peacock on its free tier. During it’s most recent earnings report, NBCU executives declined to give any kind of update on sign-ups.

ViacomCBS is giving one month of Paramount+’s premium plan (normally $9.99) for free. ViacomCBS has 47 million subscribers across all of its streaming services, which include Showtime and BET+, and tomorrow premieres its first of 14 “South Park” specials.

Amazon, which recently dropped HBO Max from its Prime Video Channels, is offering two months from a list of 16 streaming services for $0.99 a month, including AllBlk, AMC+, Lifetime Movie Club, Noggin, Paramount+ and PBS Kids.