In anticipation of its release this coming week, Disney/Marvel’s Black Panther: Wakanda Forever continued its promotional tour with a historic premiere in Lagos, Nigeria on Sunday evening. This was a major event — and the first time a Marvel movie has held a premiere locally — with a large group of talent, filmmakers and press on hand for the black carpet rollout. The sequel to the $1.348B grossing original pic played across multiple screens at Filmhouse Cinemas IMAX Lekki.

The team has been making the rounds, including a world premiere in LA and with a European debut at Cineworld Leicester Square in London last week. The Nigeria premiere was held in association with the Africa International Film Festival (AFRIFF) and FilmOne Entertainment, and celebrated the movie’s African heritage.

Chioma Ude, founder of AFRIFF (which runs from November 6-12 and where Coogler will give a masterclass on Monday), recently reflected on the significance of the African premiere being hosted in Nigeria and its association with the festival. “We are excited and proud to be a part of the premiere of this milestone film here in Africa. This is huge for the continent of Africa as it symbolizes to us further bridging of the gaps between the global film industries,” she said.

The first Black Panther remains the No. 1 film in both East and West Africa. It had its premiere on the continent in Johannesburg, South Africa in 2018.

Wakanda Forever is distributed in English West African territories by FilmOne Entertainment whose co-founders, Moses Babatope and Kene Okwuosa, said, “Being instrumental to the release of Black Panther: Wakanda Forever in West Africa is a proud achievement and a milestone for us and the entire FilmOne team, it will be celebrated for a long time.”

Wakanda Forever opens in Nigeria on November 11, in step with the U.S. International release begins November 9 in France among others with global rollout continuing through the weekend. 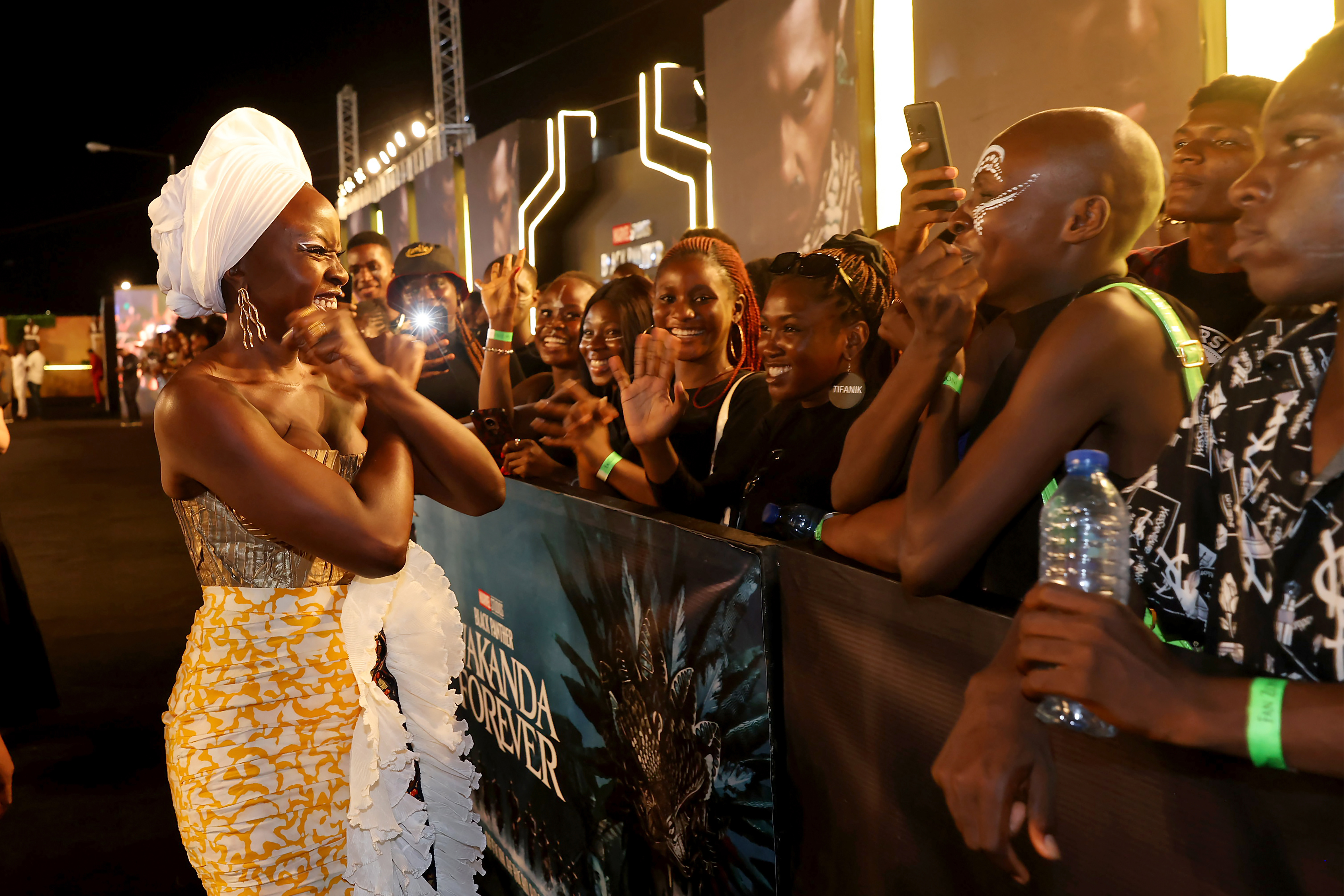 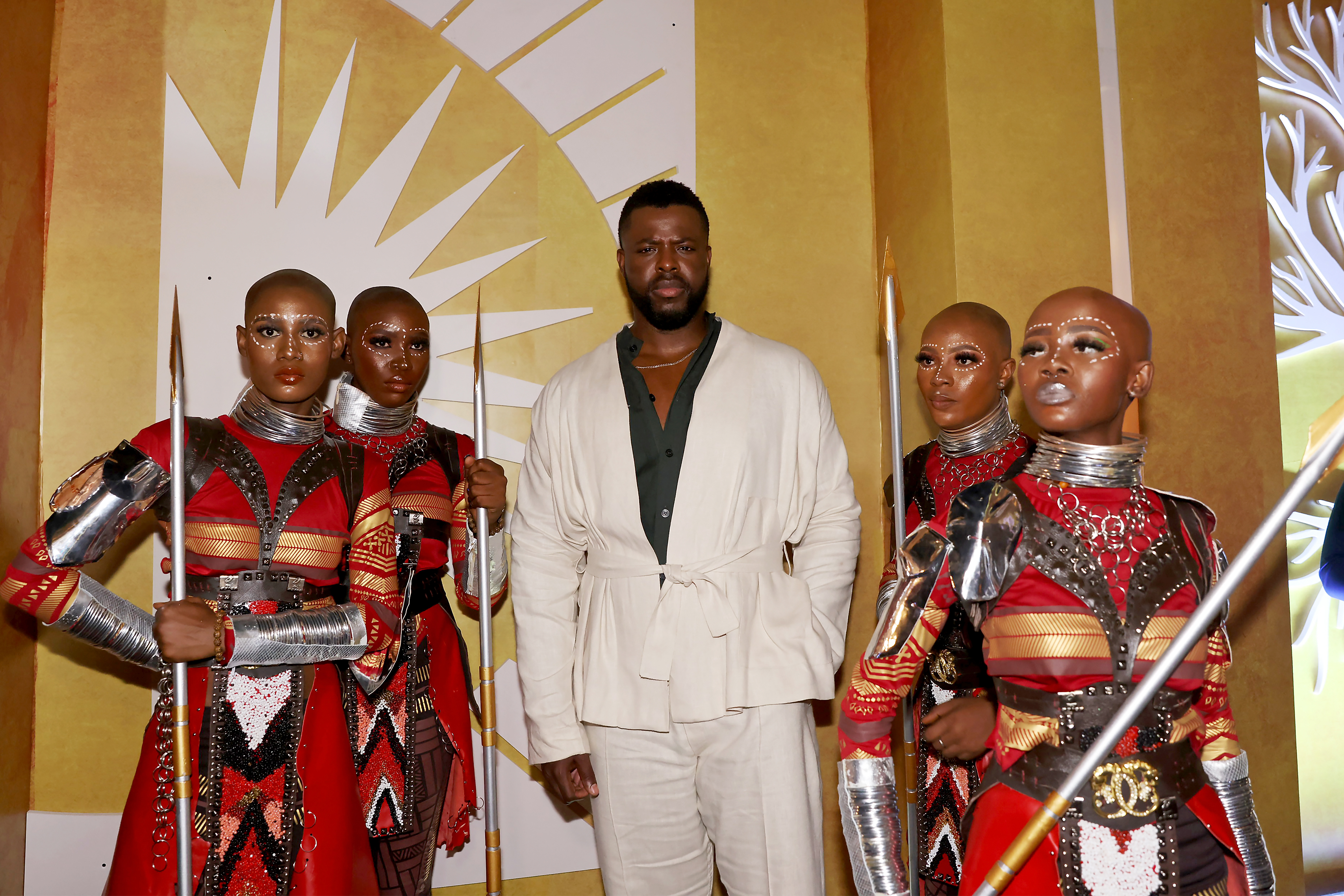 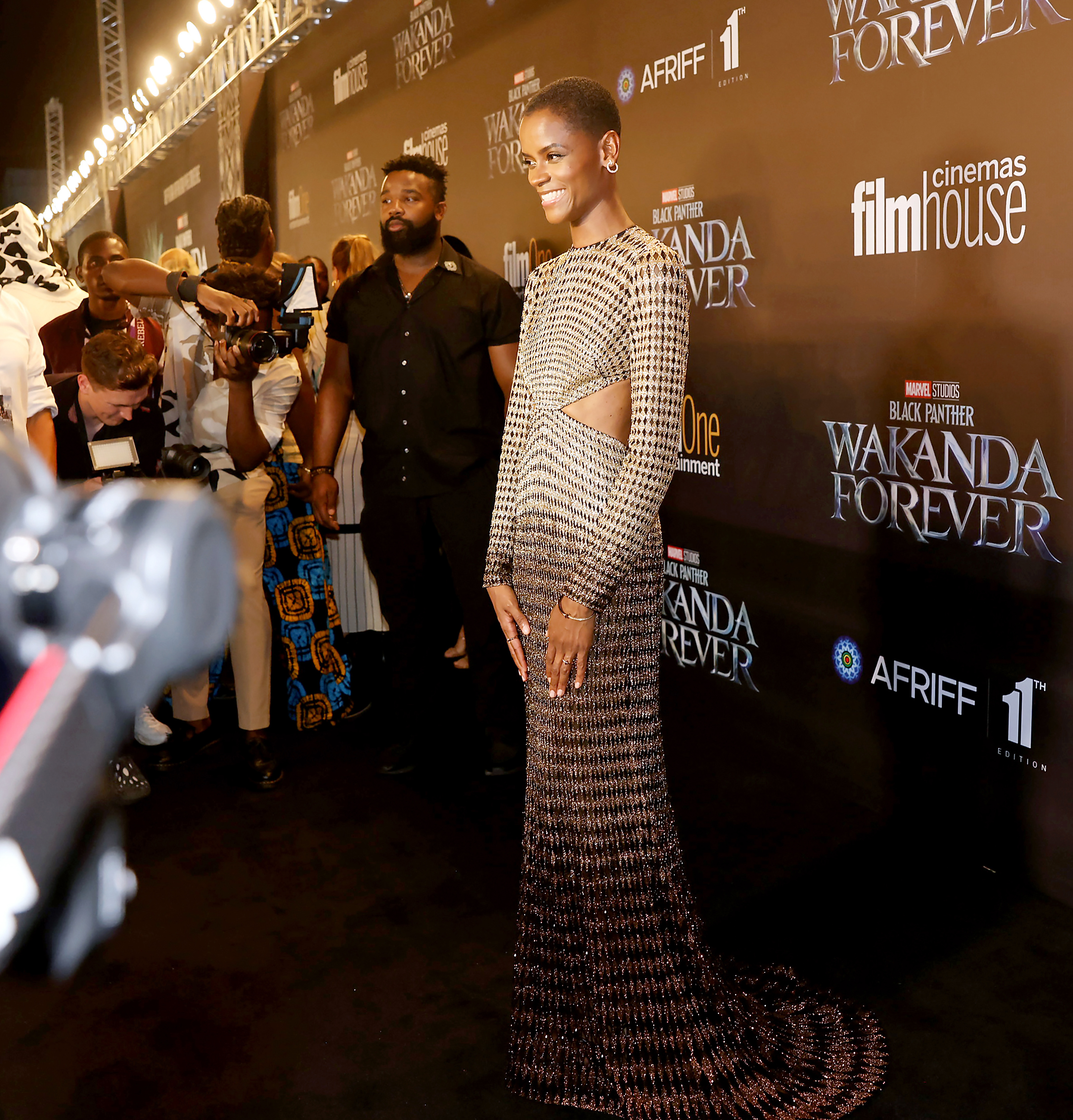 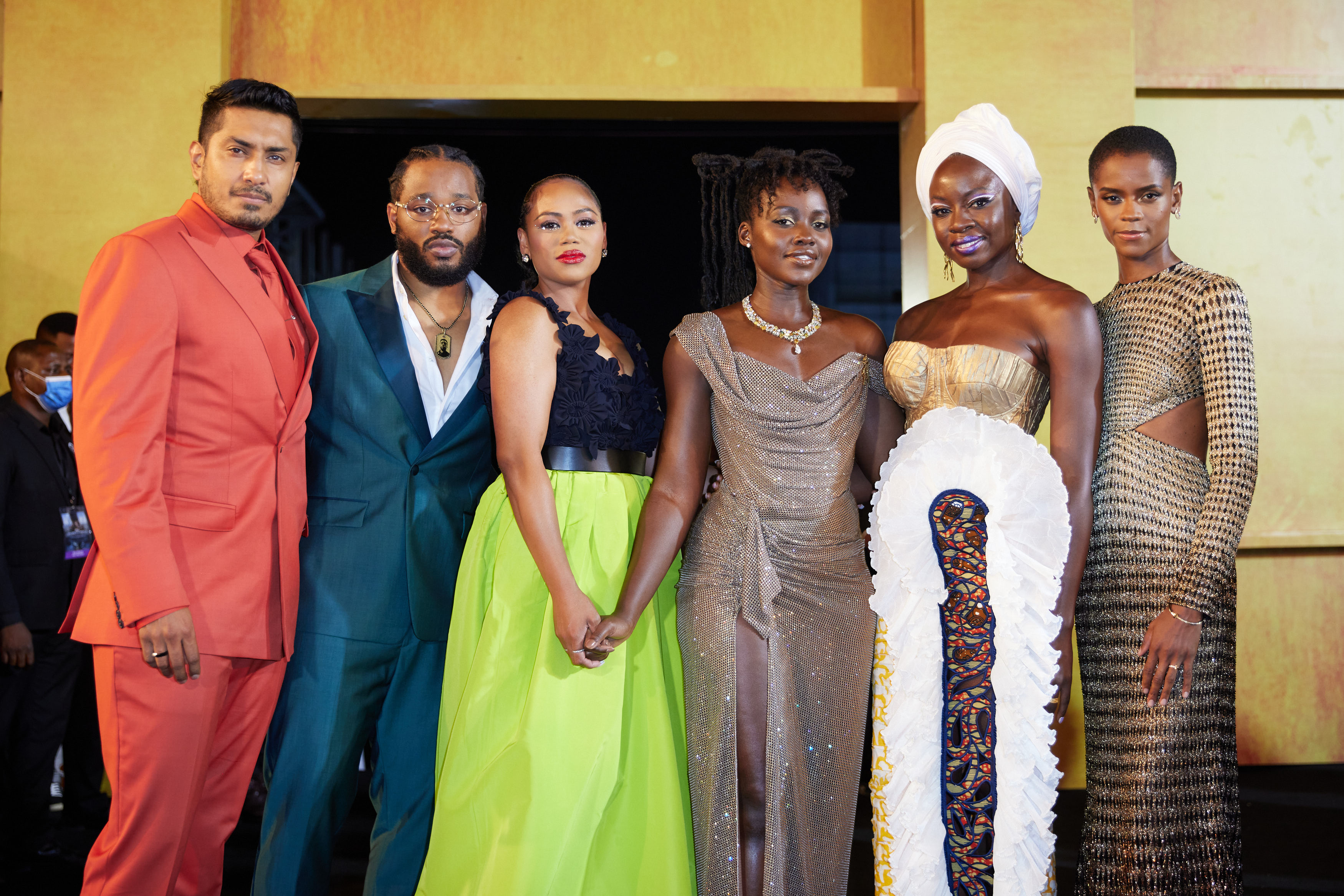 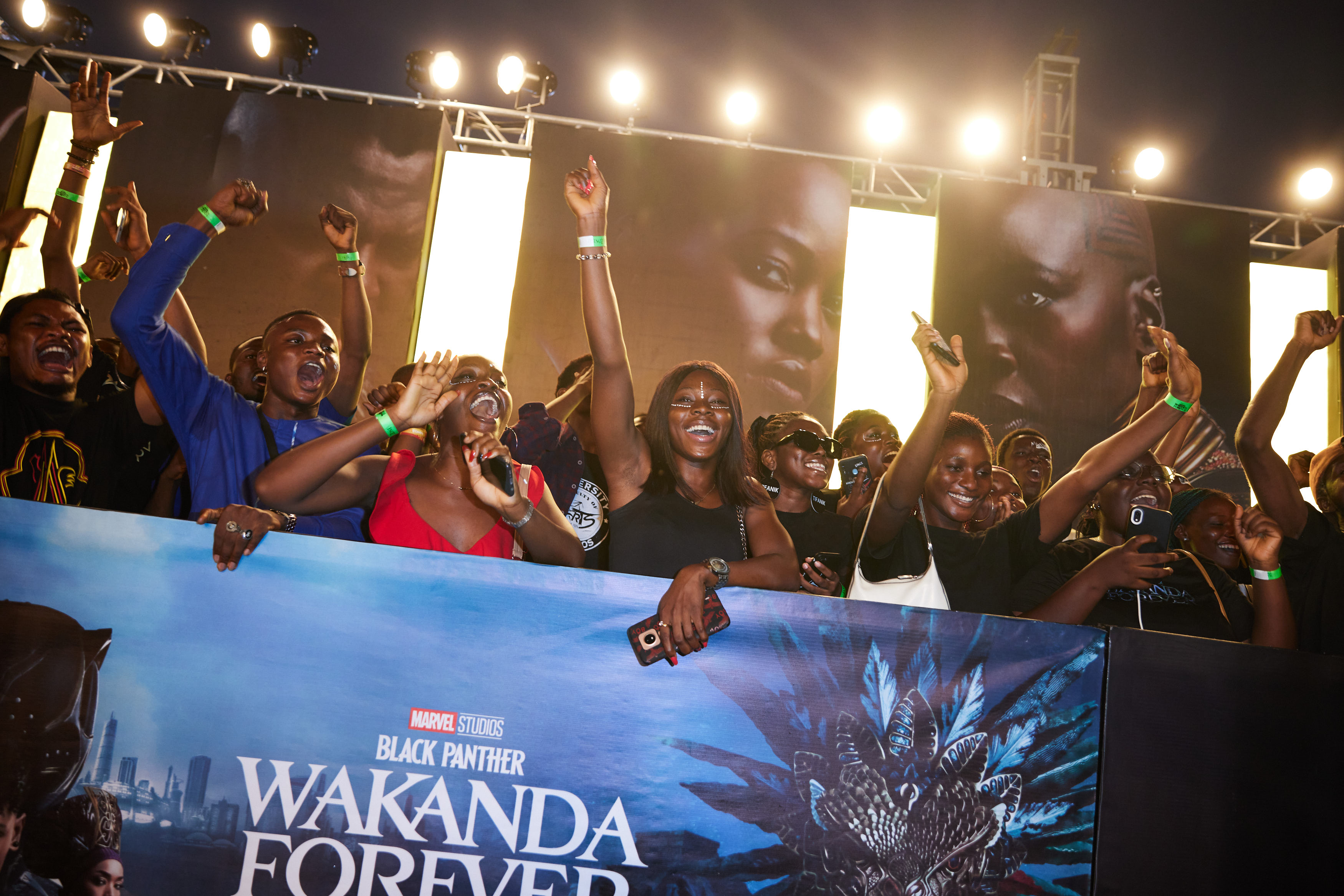