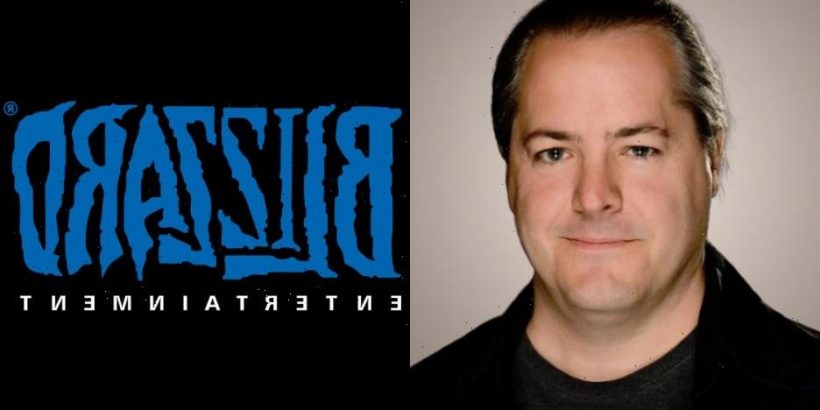 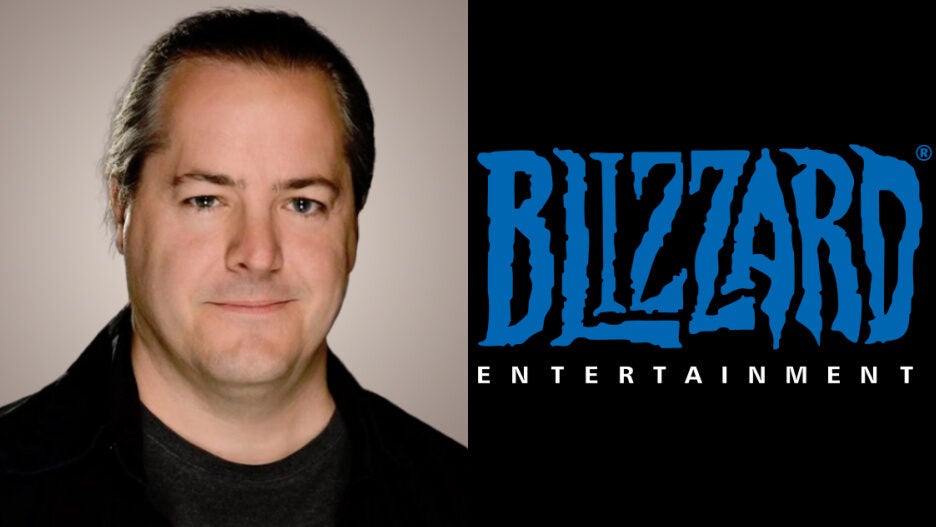 Blizzard president J. Allen Brack has exited the video-game company following an employee walkout and protest over Blizzard’s response to an equality lawsuit.

Replacing him will be Jen Oneal and Mike Ybarra, appointments that were announced by Activision Blizzard, Inc. president and COO Daniel Alegre Tuesday in a memo to employees.

Alegre wrote: “I am pleased to announce that, effective immediately, Jen Oneal and Mike Ybarra have been appointed co-leaders of Blizzard. Jen and Mike will share responsibility for development and operational accountability for the company. Both are leaders of great character and integrity and are deeply committed to ensuring our workplace is the most inspired, welcoming environment for creative excellence and to upholding our highest game development standards.”

He continued: ” Many of us already know Mike and Jen and have experienced their leadership, their empathy and their unwavering sense of accountability:

With their many years of industry experience and deep commitment to integrity and inclusivity, I am certain Jen and Mike will lead Blizzard with care, compassion and a dedication to excellence.

With Jen and Mike assuming their new roles, J. Allen Brack is leaving the company to pursue new opportunities.

Per Activision Blizzard’s bio for Brack, “J. joined Blizzard in January 2006 and held multiple leadership roles prior to being named president in October 2018. He served as executive producer for World of Warcraft, the #1 subscription-based MMORPG in the world, overseeing every aspect of development and operations for the game. Under J.’s direction, World of Warcraft has captivated millions of players worldwide and received a steady stream of substantial content updates, including multiple expansions that rank among the fastest-selling PC games of all time.”