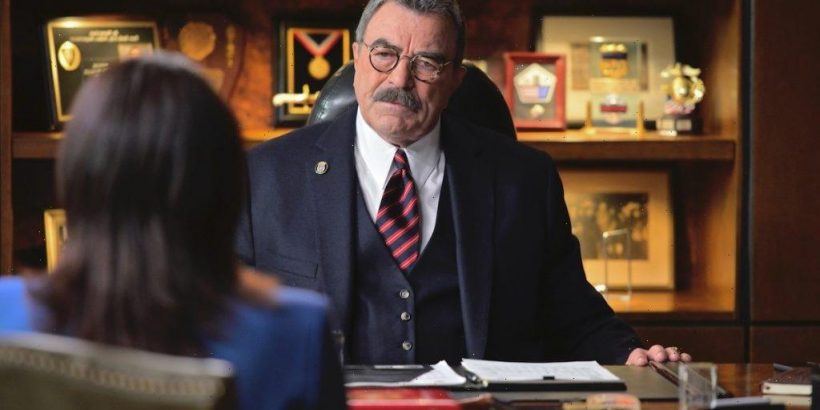 Blue Bloods will be back for another season. There are a lot of questions about what will happen next, but one of them has been answered. The show revealed the season 12 premiere date and fans are already making it known what they want to see.

Last season showed the whole Reagan family working together. That’s because Joe Hill (Will Hochman) surfaced after being absent from many episodes. It turns out he was undercover all that time, but his cover was blown. The Reagans got him home safely.

There is still a question of how often fans will see Joe next season. He still has to meet the rest of the family, like Jack Reagan (Tony Terraciano) and Nicky (Sami Gayle).

When will ‘Blue Bloods’ return for season 12?

The premiere date of the new season has been revealed. The Instagram account for the new show shared a picture of Frank (Tom Selleck) at the dinner table. It has the words “Blue Bloods New Season Friday October 1” on it.

Fans celebrated the news in the comments. “Looking forward to it,” one fan wrote. “On the calendar!!! Can’t wait,” another fan wrote.

There are some fans who shared some of their complaints about last season. “Hopefully they pick it up a bit this season. Last year was very weak…and the finale with Joe was terrible,” one fan wrote.

Other fans weren’t afraid to write what they hoped to see next season. Some want a little more romance for one character.

Fans hope Baez and Danny will fall in love next season

Danny (Danny Reagan) lost his wife, Linda (Amy Carlson), back in season 8. She was murdered, and Danny was focused on trying to figure out his life without her for some time. In season 11, it looks like he was getting closer to Maria Baez (Marisa Ramirez).

Danny invited Baez to a family dinner in the premiere for the first time. He later found out that she was dating other people. Baez admitted she didn’t tell Danny this because it felt weird, and he admitted he felt weird knowing about it. It looked like they were hinting at having feelings for each other but weren’t ready to do something about it. Fans reacted to the premiere date news hoping more would happen between them next season.

It looks like fans hope season 12 will finally bring Danny and Baez together romantically. Either way, the duo will be solving more crimes as partners.