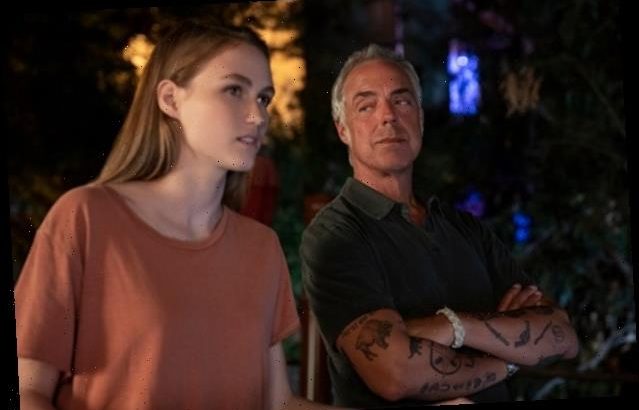 Titus Welliver will remain in the lead role 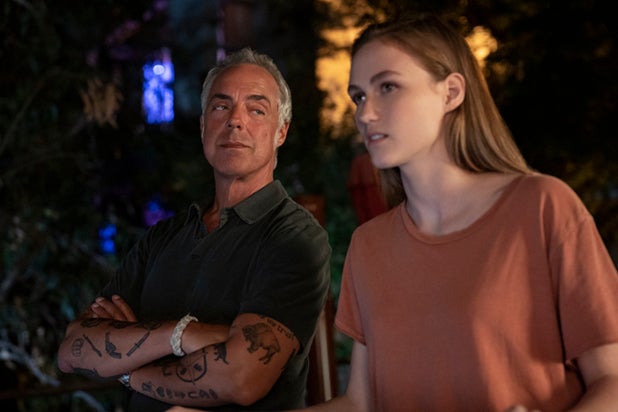 Amazon is staying in the “Bosch” business, ordering a spinoff following Titus Welliver’s character that will stream on its free, ad-supported streaming service, IMDb TV.

The new series, which also sees Mimi Rogers and Madison Luntz reprise their roles from the Amazon series, will follow Welliver’s Harry Bosch “as he embarks on the next chapter of his career and finds himself working with his one-time enemy and top-notch attorney Honey “Money” Chandler. With a deep and complicated history between this unlikely pair, they must work together to do what they can agree on — finding justice.”

The original “Bosch” is heading into its seventh and final season this summer, which will stream on Prime Video. The series is based on Michael Connelly’s novel series.

“While the current chapter of Bosch is coming to a close, this gritty, captivating story continues in both new and familiar ways. IMDb TV is the perfect home to extend the longstanding Amazon Studios relationship with the immensely talented Michael Connelly, Eric Overmyer, Tom Bernardo, Henrik Bastin, Pieter Jan Brugge, Titus Welliver, Mimi Rogers and Madison Lintz,” said Lauren Anderson and Ryan Pirozzi, co-heads of content and [rogramming, IMDb TV. “Bosch has entertained fans season after season through vibrant storytelling and distinctive characters, and we are thrilled to evolve Bosch and ‘Money’ Chandler’s adventures through a new, ambitious IMDb TV Original and the first series spinoff for Amazon Studios.”