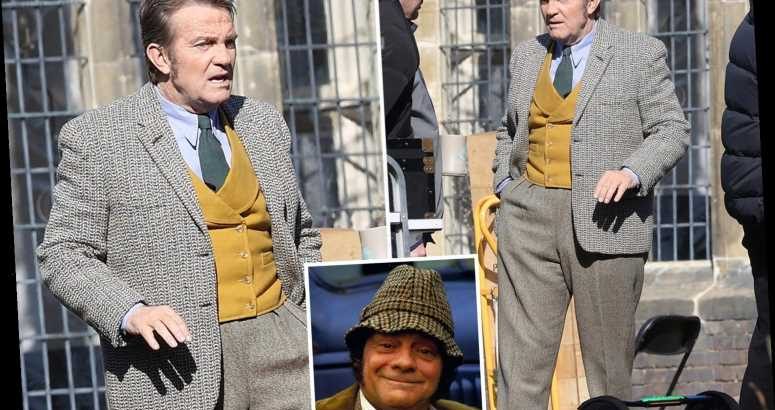 BRADLEY Walsh perficks his David Jason impression as he starts filming The Darling Buds of May remake. 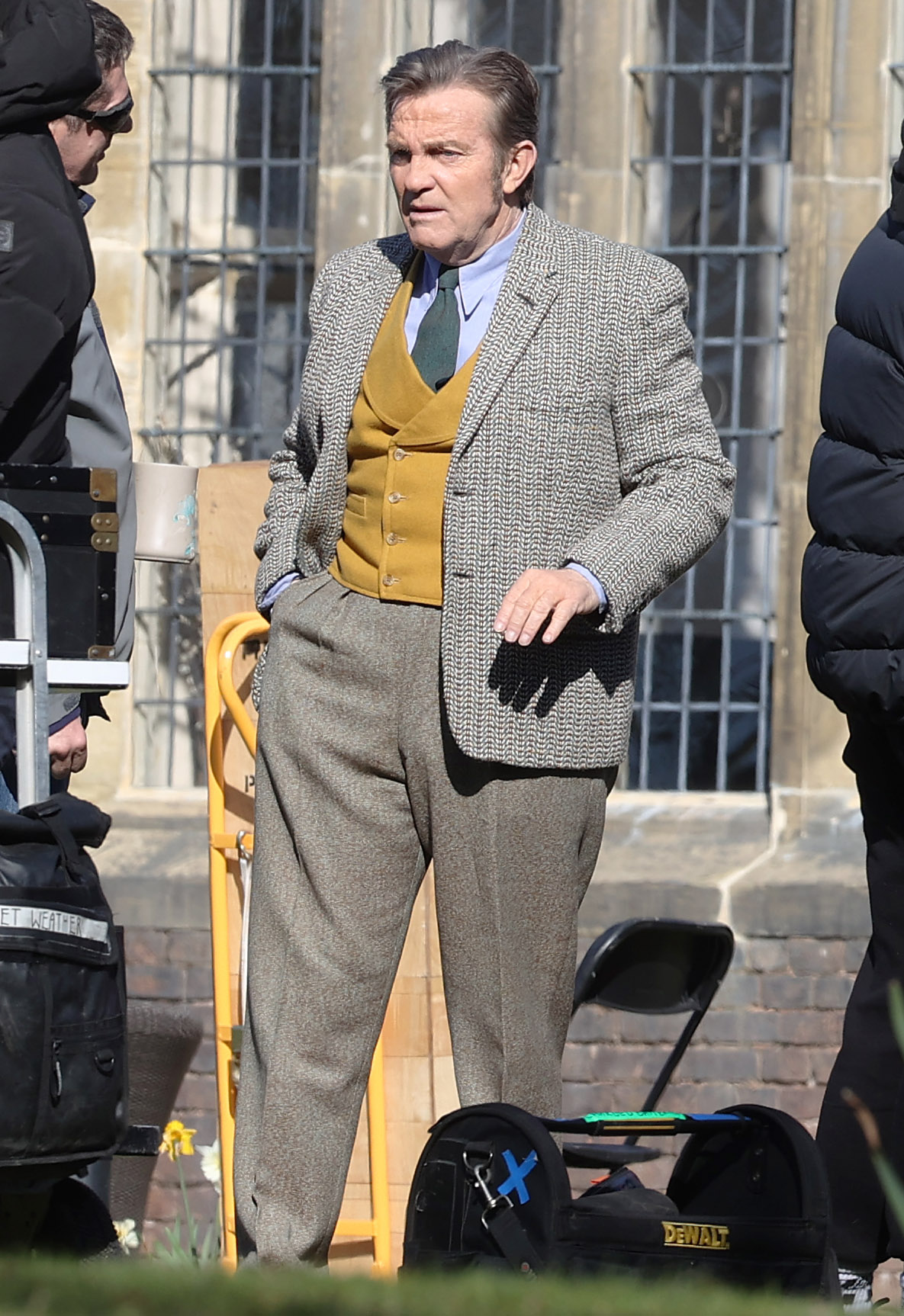 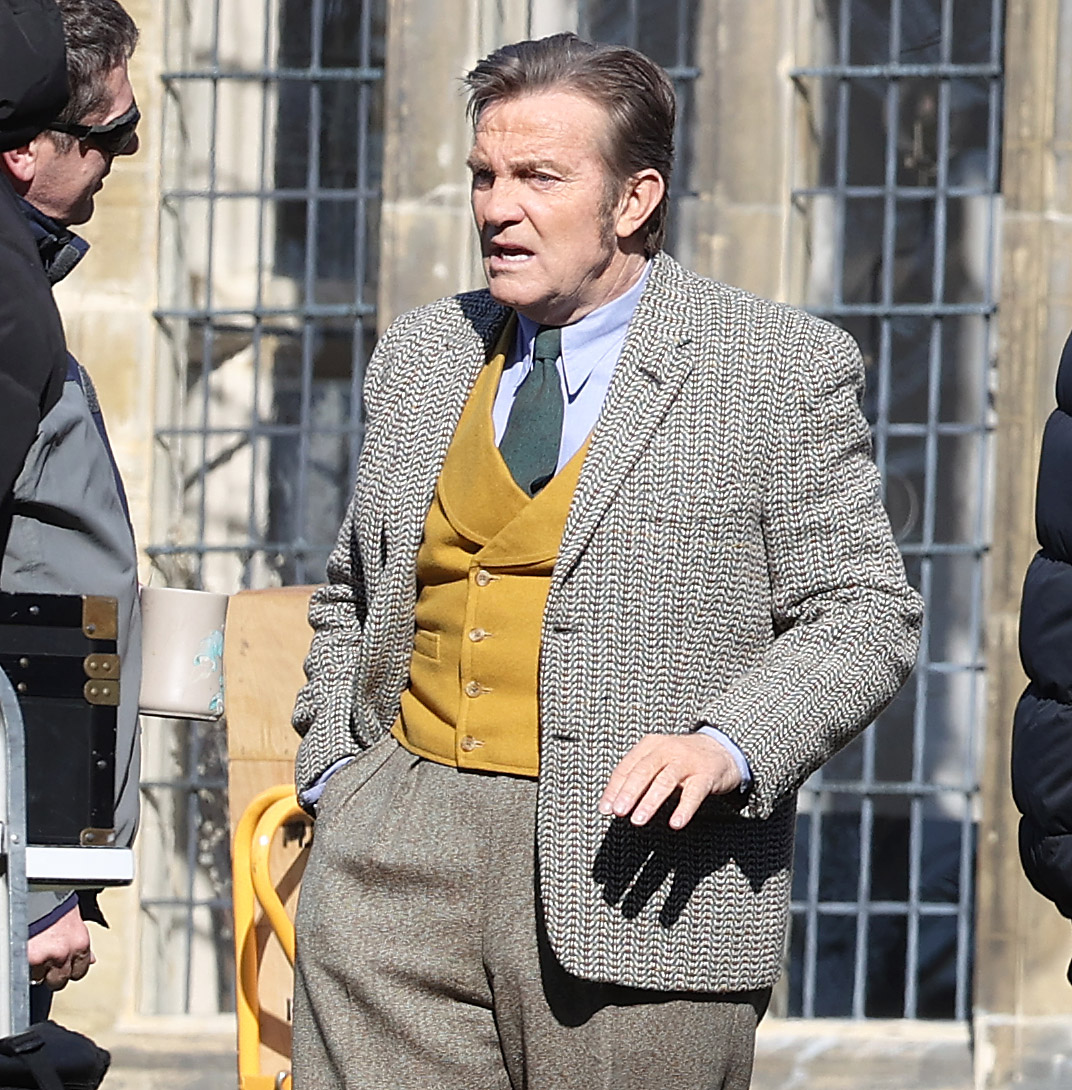 For the remake, the channel promises to capture “the warmth, optimism and escapism of the Larkin family for a modern generation”. 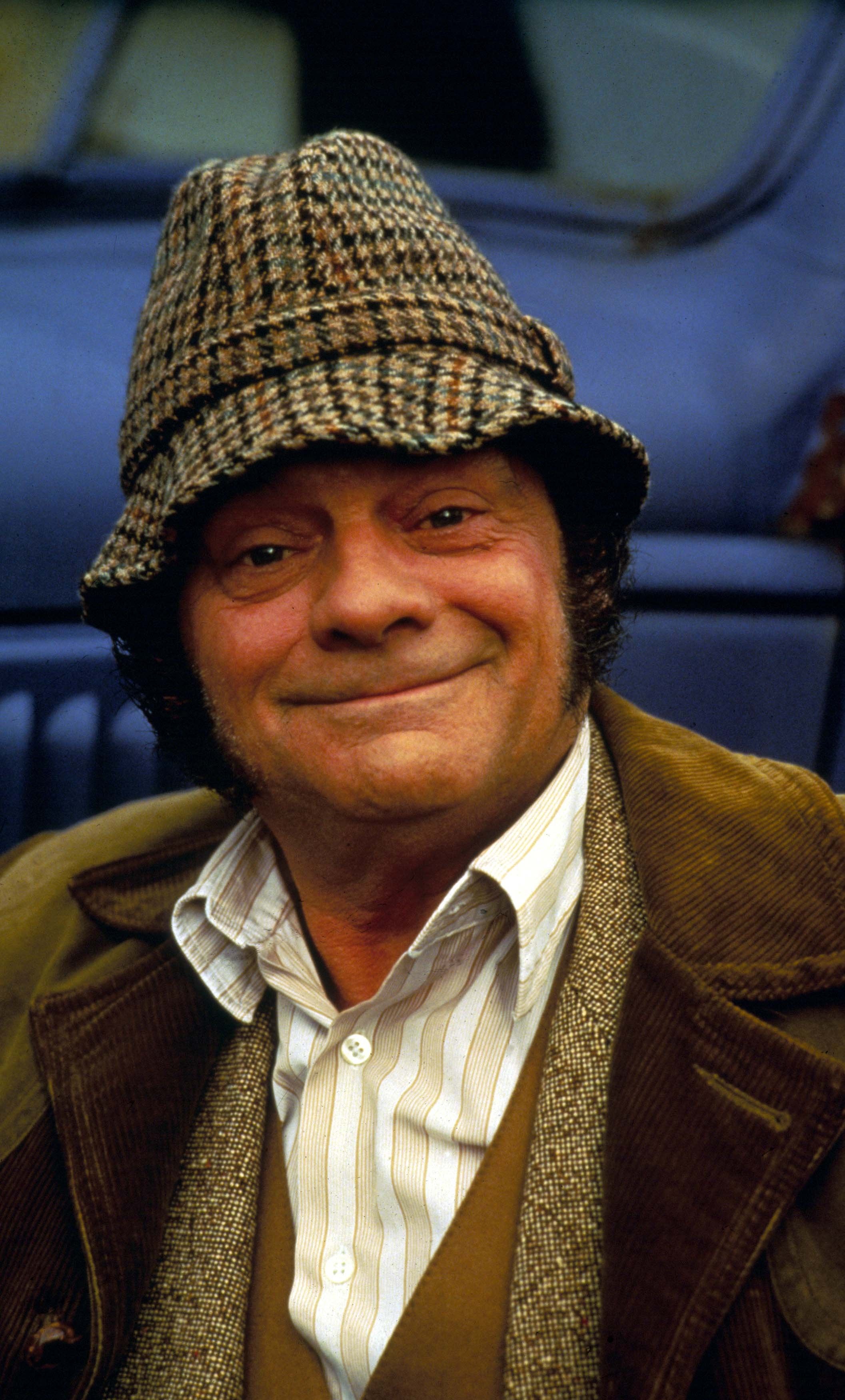 Confirming the news, Bradley, who will also serve as an executive producer, said: "I’m thrilled to be asked to be part of this much loved and iconic series of stories.

"The warmth and affection that H. E Bates has generated through his books is so uplifting and I cannot wait to be part of the Larkin family. It’ll be a hoot!"

Bradley – who recently left his role on Doctor Who – will be joined by Joanna Scanlan as Ma Larkin, the role played by Pam Ferris in the original series, which aired from 1991 to 1993.

Joanna, 59, added: "What better comfort could there be from all we have endured this year than the rolling laughter and outsize hugs of Ma and Pop?

"It’s going to be an honour to help bring The Larkins to the nation’s devices!”

The Larkins is a new television adaptation of H.E. Bates’ novel The Darling Buds of May, written by acclaimed screenwriter Simon Nye.

Simon aims to capture the warmth, optimism and escapism of The Larkin family for a modern generation.