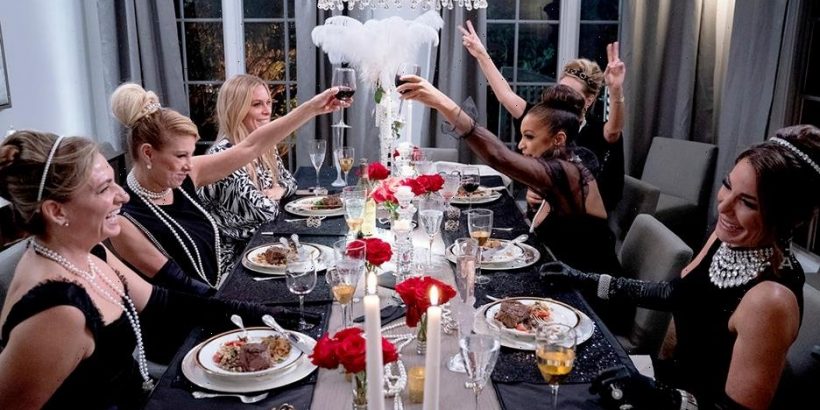 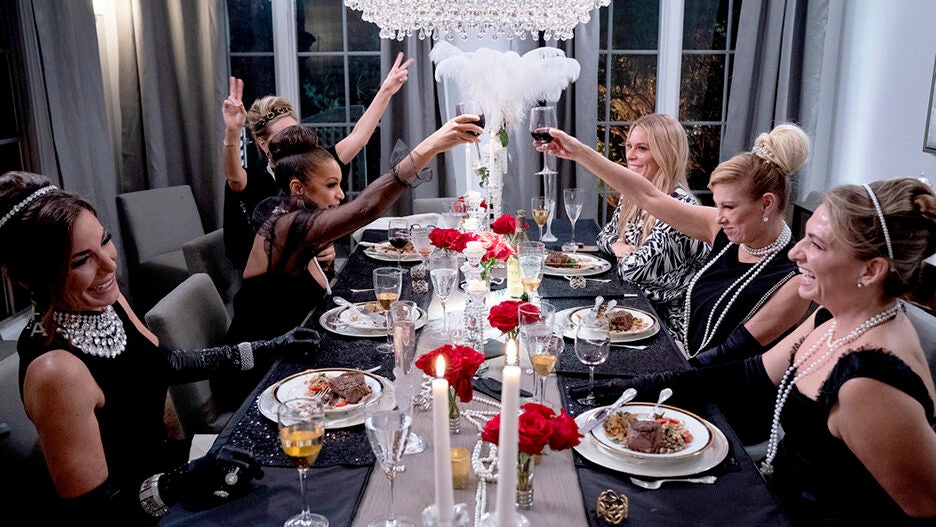 Bravo is not moving forward with a reunion for Season 13 of “Real Housewives of New York City,” the network announced Friday.

“Due to scheduling challenges around taping the reunion of ‘The Real Housewives of New York City’ in a timely manner, Bravo confirmed there will not be a reunion for this season,” a spokesperson said in a statement. “It’s disappointing to not be able to bring the cast back together, but we are happy to have ended on such a high note with the finale, and are now shifting our focus to next season.”

The decision comes weeks after the season finale episode aired on Aug. 31. Reunions for the “Real Housewives” franchise are typically taped before the season concludes, but as TheWrap previously reported, Bravo had been hoping to tape the reunion sometime later this month or in early October. 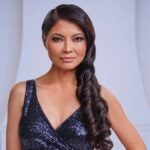