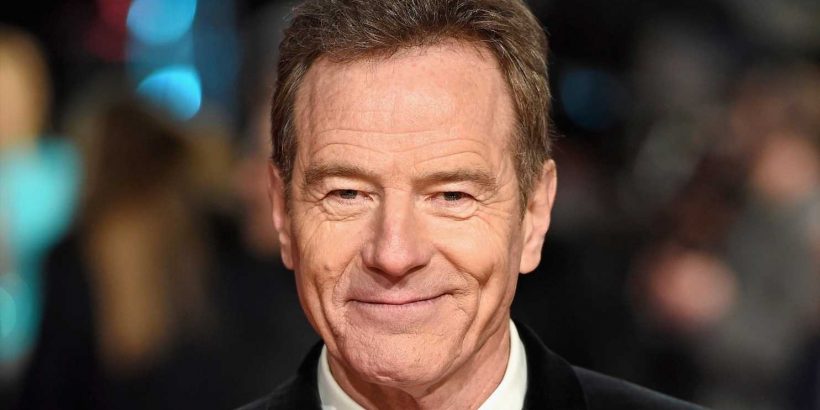 BREAKING Bad's Bryan Cranston weighs in on a 'fun' Malcolm in the Middle crossover fan theory.

The star gave his thoughts on the interesting theory, which suggests that the show is actually a prequel to Malcolm in the Middle. 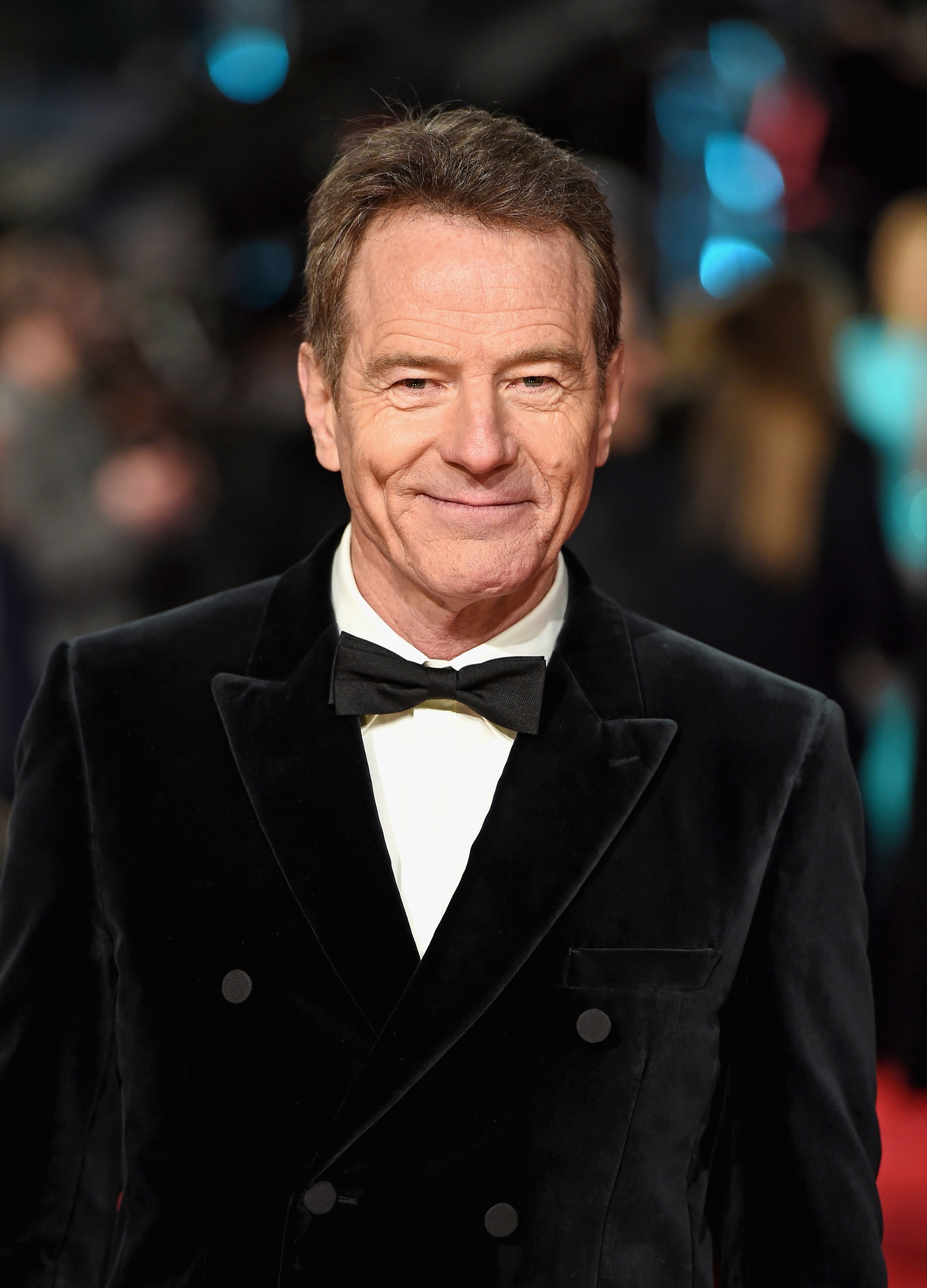 The actor, who recently announced that he is recovering from coronavirus, appeared on Jimmy Fallon via live stream on Monday night.

The theory states that Breaking Bad is actually a prequel to Malcolm in the Middle and Walter White isn't actually dead – he somehow survived and turned into suburban dad Hal.

He joked: "I’m not at liberty to disclose that kind of information without security clearance." 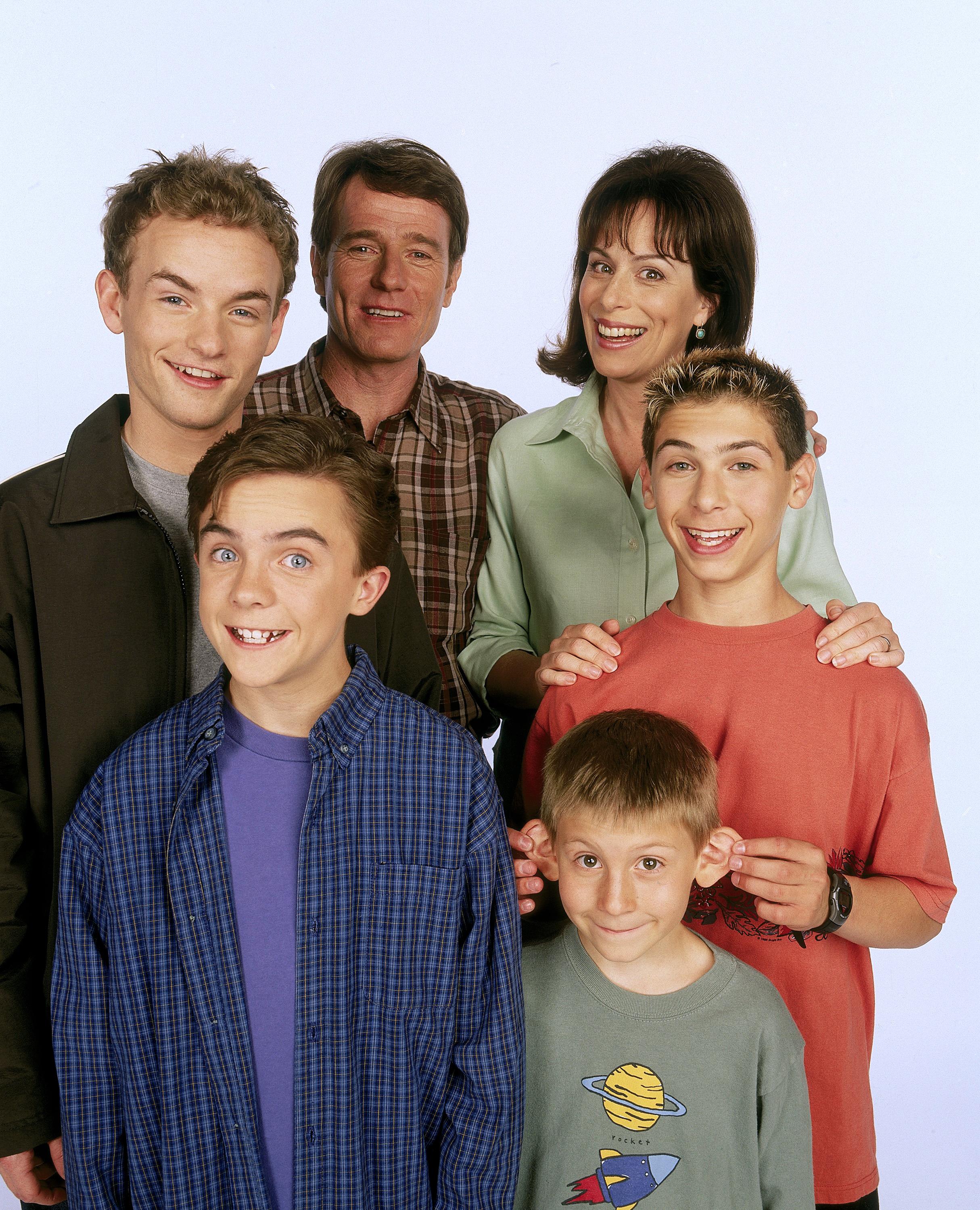 The comments came after Bryan participated in a table read with the rest of the cast on Zoom last week.

The sitcom originally ran for six years between 2000 and 2006 and played the character of Hal.

Bryan has got a new project to look forward to as he is set to return to screens in a new crime drama.

Fans are used to seeing the actor rising through the ranks of the New Mexico drug scene as chemistry teacher-turned-meth cooker Walter White. 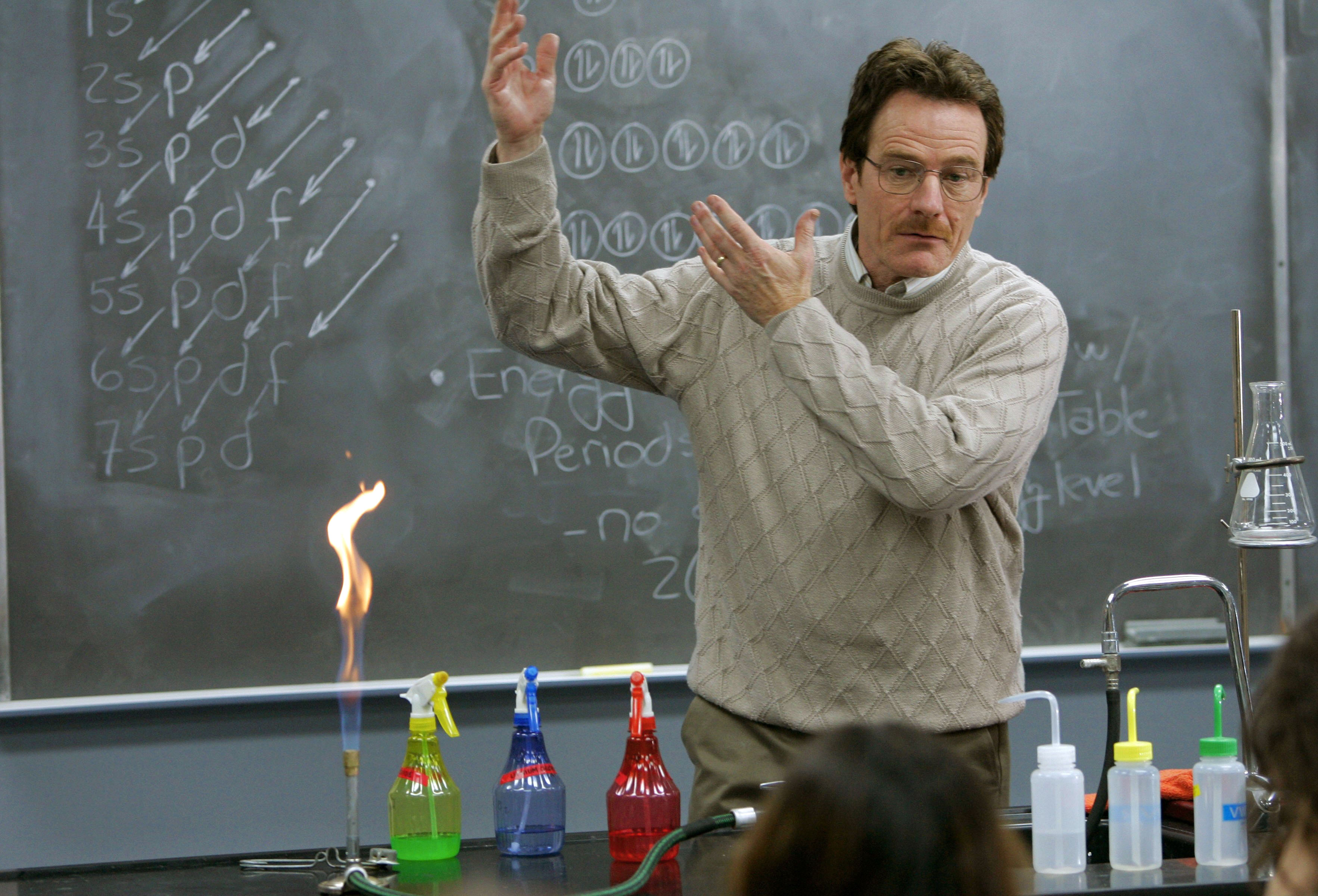 Most read in Drama

Monster gave Angel a life sentence but he'll be out in two years, say family

Currys driver sacked over 'creepy texts' to customers 'has lost everything'

This time around Bryan Cranston, 64, plays an esteemed judge who must enlist the help from some dodgy characters to cover up a a deadly accident when his teenage son was run over.

The 30-second trailer teased tremendous suspense with Cranston's voice in the background warning: "Don't tell anyone. Not ever. I can keep you safe if no-one ever hears about it."

Your Honor, which is based on the hit Israeli drama Kvodo, sees Bryan Cranston, 64, drawn into a criminal underworld.