Bridgerton is being brought to life for the small screen by Shonda Rhimes, the woman behind long-running medical series Grey’s Anatomy and gripping drama How To Get Away with Murder. This will be Rhimes’ Netflix debut as it is the first of her shows to be especially for the international streaming service. There isn’t too much longer to wait either before subscribers can delve into her latest creation.

Bridgerton on Netflix is based on the book series of the same name written by award-winning author Julia Quinn.

The news of the romantic novel series being transformed into a TV series came out in October and with Rhimes behind it, fans have been excited to binge-watch Bridgerton.

The romantic drama is set during the Regency era in England and focuses on the eight siblings of the Bridgerton family.

With each sibling comes a different story as the series shows all of their journeys of love and loss. 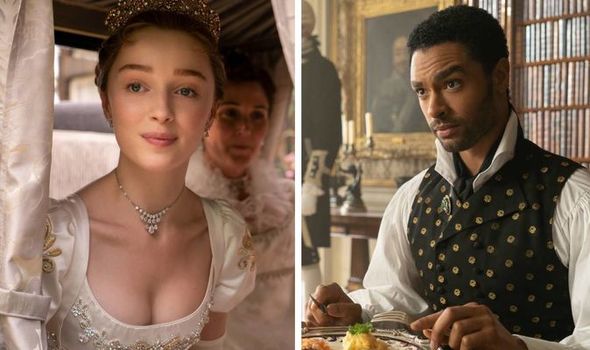 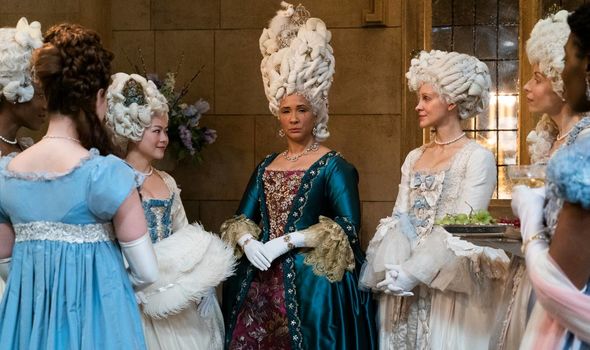 At the beginning, Daphne Bridgerton, the eldest daughter of the powerful family, is ready to make her debut in society and is ready to look for love.

Nothing is as easy as it seems though with her older brothers ruling out potential suitors left, right and centre.

Then, out of nowhere, bachelor the Duke of Hastings arrives – and he and Daphe have instant chemistry with one another.

Bridgerton also plays close attention to Daphne’s brothers and sisters as they all have a turbulent time when it comes to finding their other half. 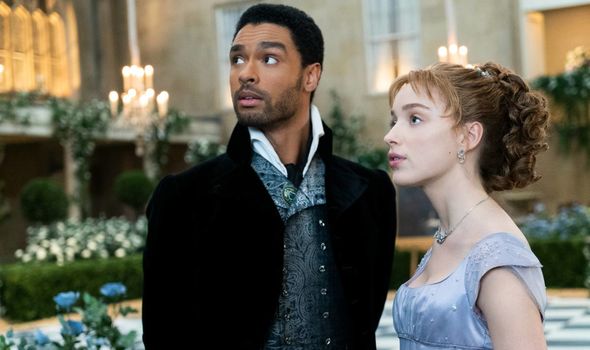 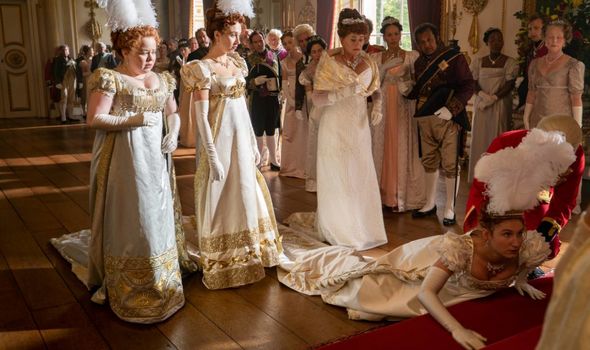 What time is Bridgerton out on Netflix?

Bridgerton is soon going to be ready to watch and just in time for the festive period.

The romantic drama will be dropped on Netflix on Friday, December 25.

In terms of timings, as Netflix’s headquarters is based in California, the series will technically be released there first.

However, due to various time zones, Bridgerton will come out at the exact same time across the globe.

So for those in America, Bridgerton will be released just after midnight PST (Pacific Standard Time).

If you live on the east coast though, the drama is going to be out at 3am EST (Eastern Standard Time).

For viewers in the UK, Bridgerton will be ready from 8am GMT (Greenwich Mean Time) and as most of Europe is roughly an hour behind Britain, these countries are going to get the new series from around 9am on Christmas Day.

Of course, not everyone will be able to get access to the show as it is for Netflix subscribers only.

Netflix is available to purchase from as little as £5.99 per month, depending on which plan you choose.

First time customers are initially treated to a free one month trial so they can access all of the features on the streaming service.

After this period is up though, the monthly payments will begin automatically.

Bridgerton will be available to watch on Netflix from Friday, December 25.