CAROLINE Quentin glammed up for her latest photoshoot – and admitted her time on Strictly was 'grindingly difficult and terrifying'.

The Bridgeton star, 60, is Good Housekeeping's latest cover star and opened up about her recent experience on the BBC ballroom stalwart. 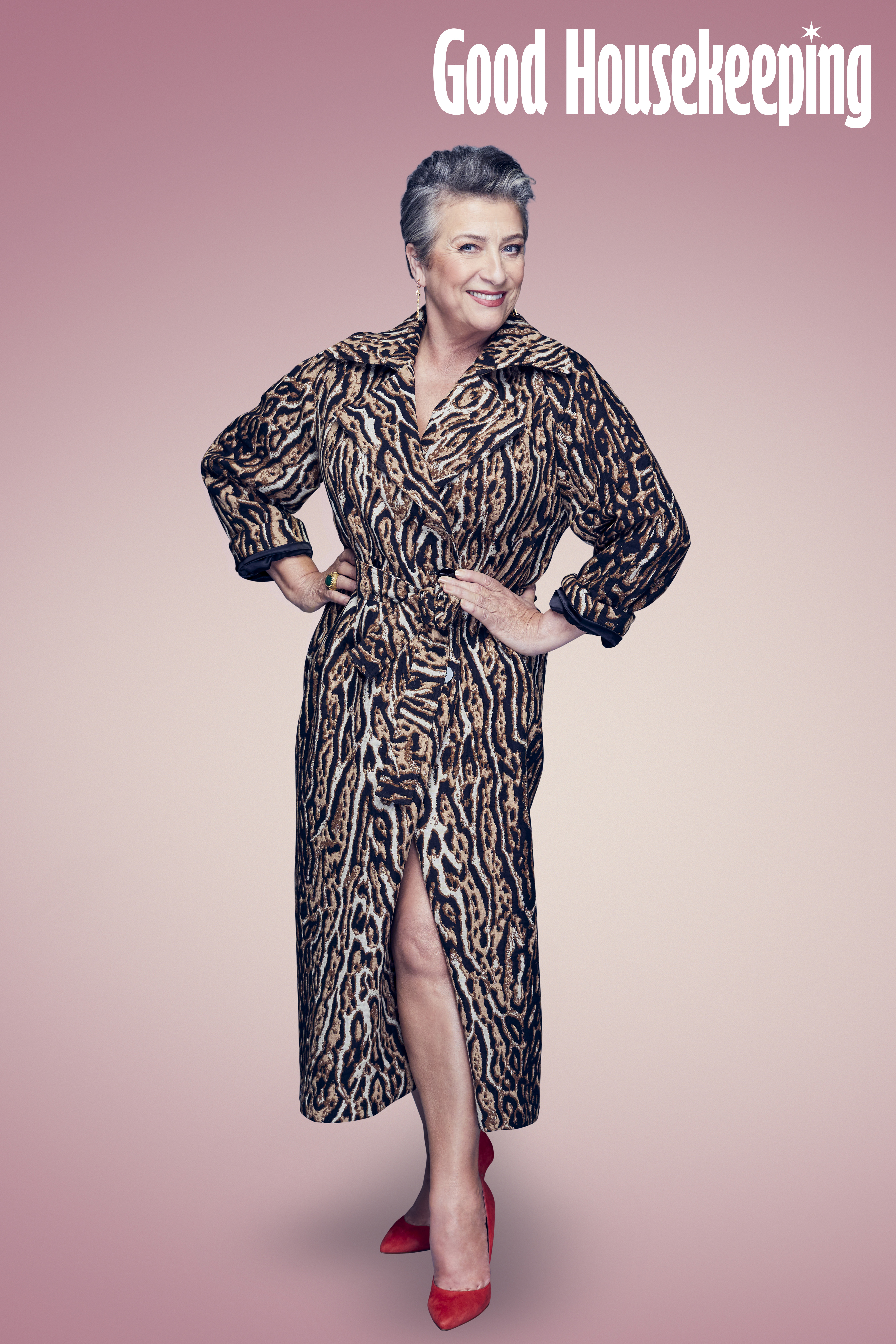 The Men Behaving Badly actress was partnered with pro dancer Johannes Radebe on this year's installment.

Despite a promising start, Caroline became the fourth celebrity to be eliminated from the competition after finding herself in the dance-off against finalist Maisie Smith, 19.

Now reflecting on her time on the dancefloor, Caroline spoke fondly of her Strictly experience – but admitted it was "grindingly difficult".

She told the publication: "It was the greatest learning curve. It's grindingly difficult and terrifying. 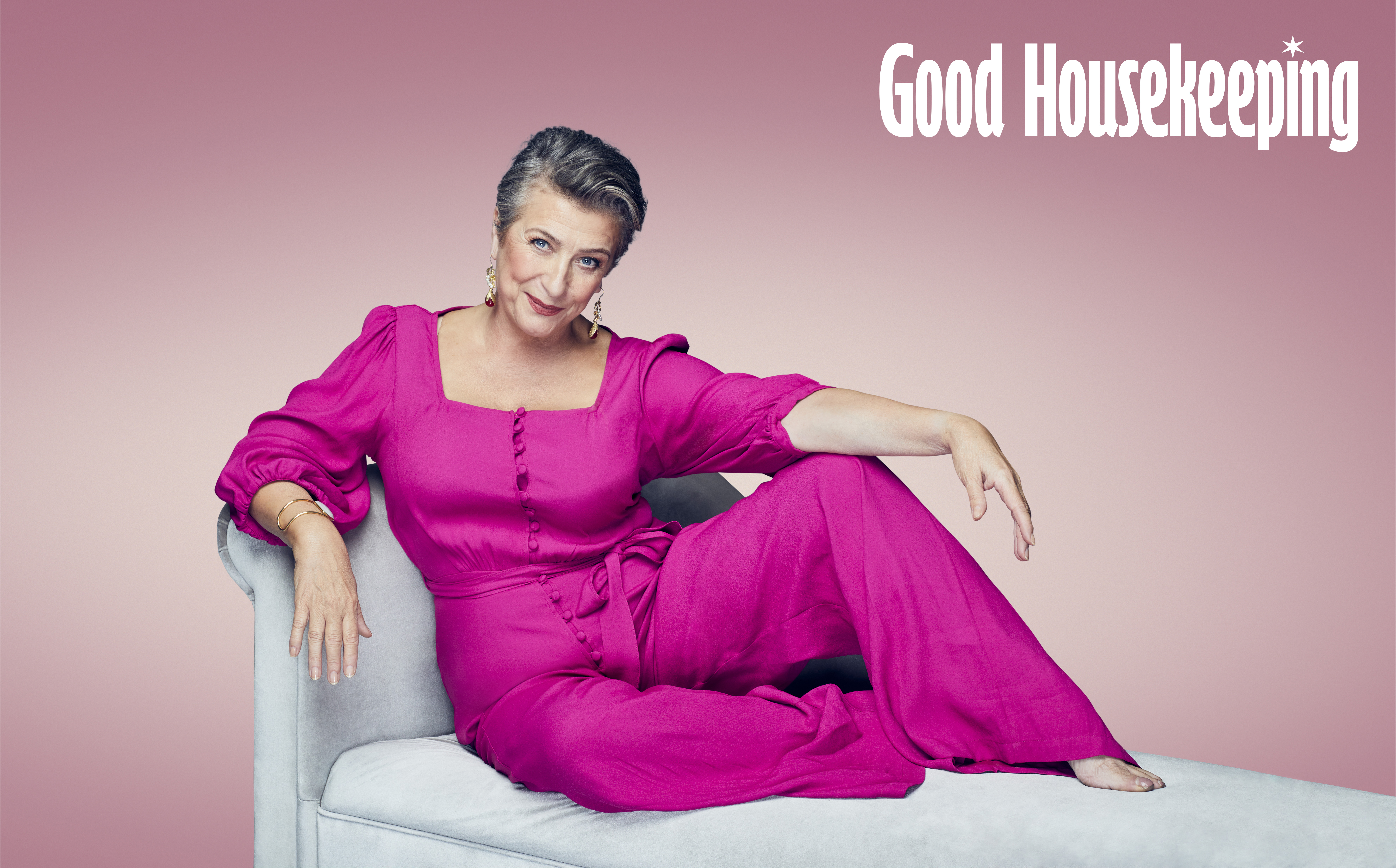 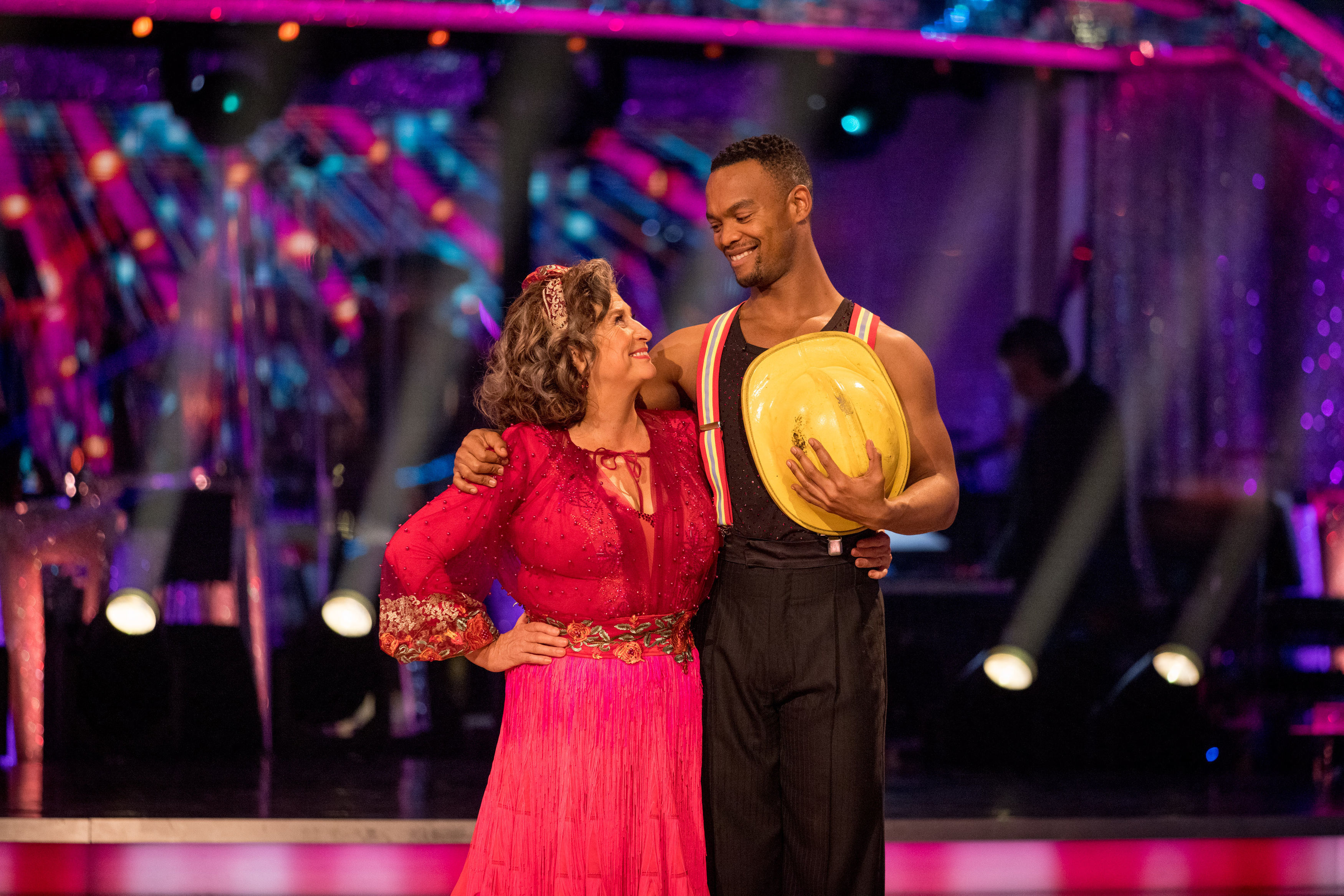 "It's like having an opening night every Saturday night, but I learned that I can forget myself long enough to just be there to entertain people.

"I was there to bring two minutes of joy into people's lives."

In the same interview, Caroline added that she cares 'much less' what people think of her since turning 60.

"I suddenly thought: 'I have less time ahead of me than I have behind me – what am I going to do? What do I want to do?'" the TV star shared. 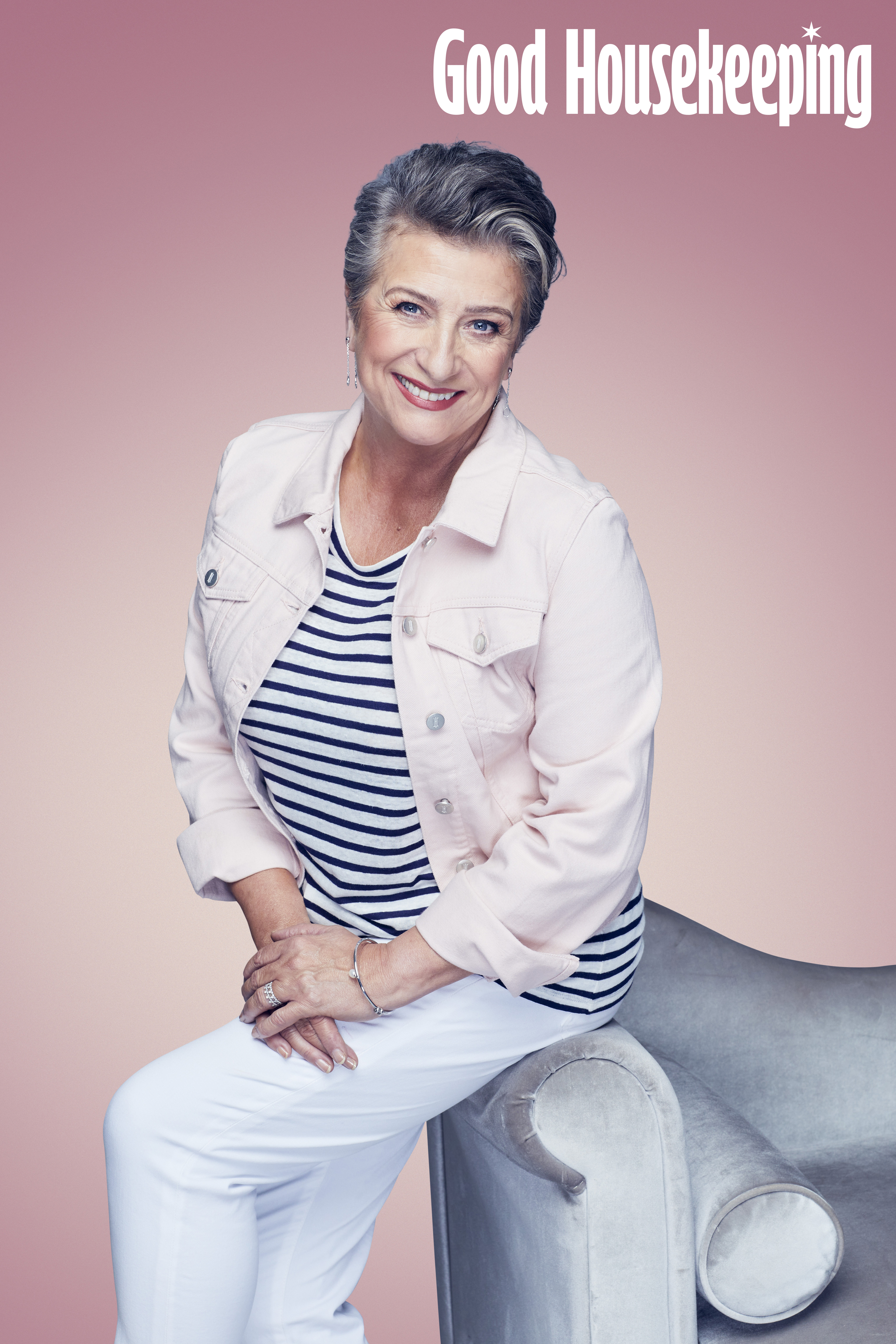 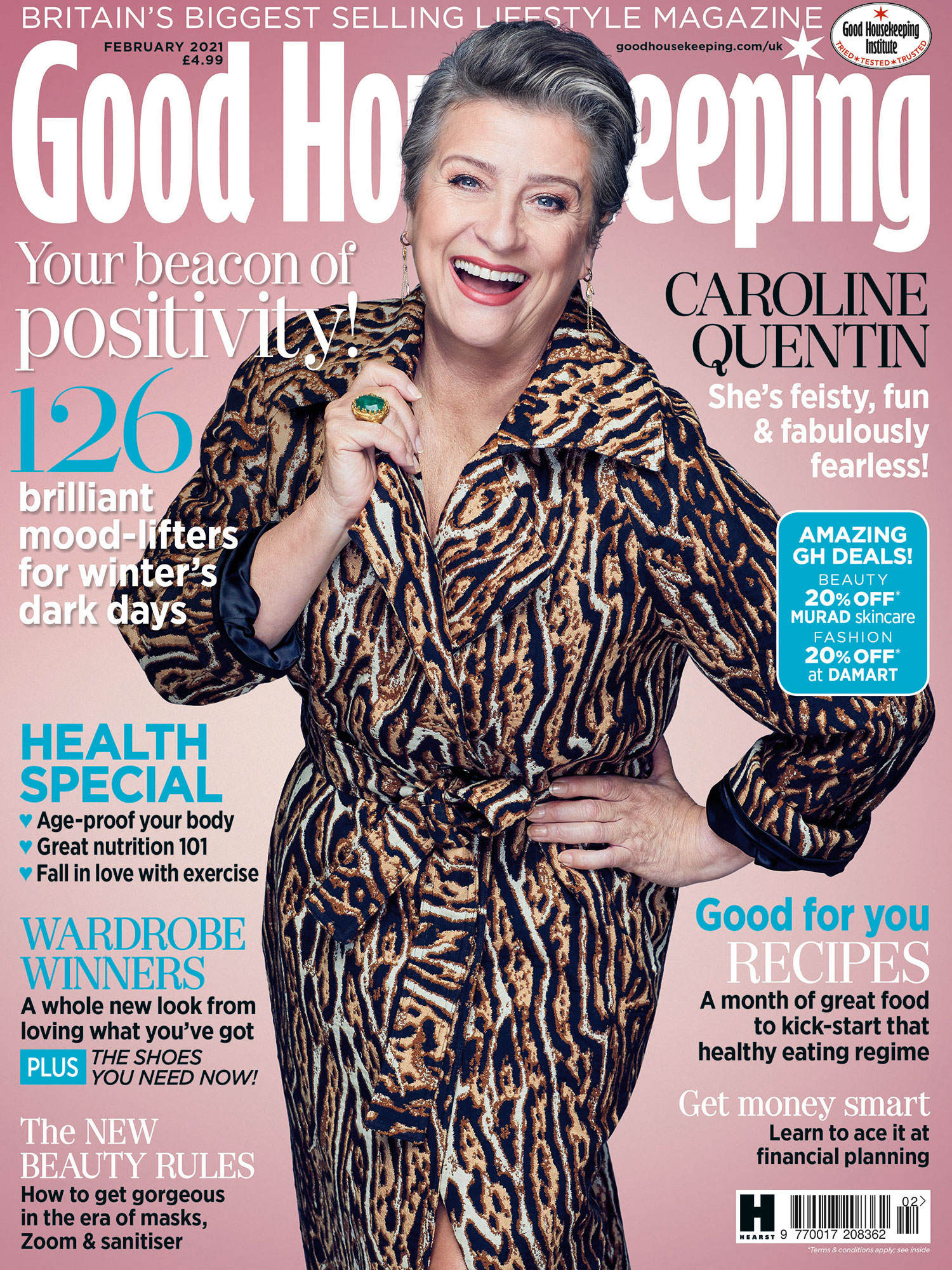 "My children are well and they’re growing up, so I decided to start doing things that I fancy doing; things that I haven’t done before and will be a bit of a challenge.

Adding: "It’s almost a mindset, I think. I’m not really frightened of much any more.

"I care much less about what people think about me (except my family, obviously).

"As an actor, you tend to have to be a bit of a people-pleaser, and I think that I just don’t really care about that so much any more."

Since her Strictly stint, TV fans can see the actress in new Netflix series Bridgeton.

Read the full interview with Caroline Quentin in the February issue of Good Housekeeping, on sale the 30th of December. It is available in all supermarkets and online at MagsDirect.