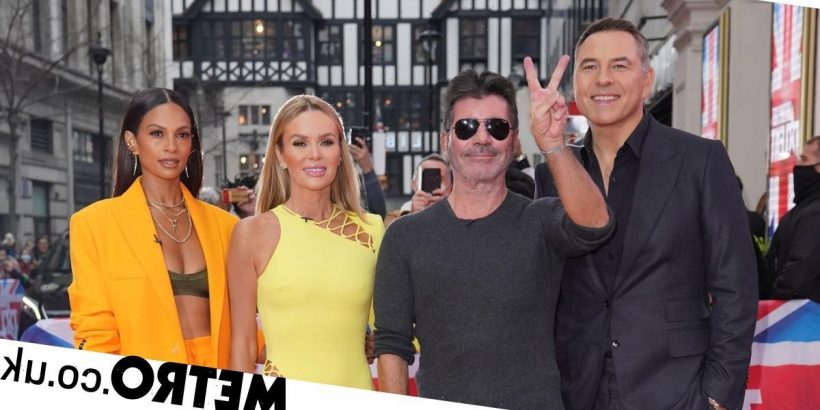 The hunt for the nation’s biggest talent is back on our screens on Saturday, as Britain’s Got Talent returns after a two-year hiatus.

BGT will be returning for its 15th series and this year marks a momentus 10th year of all four judges together hovering over those buzzers.

However, despite lasting a decade together, it hasn’t all been smooth sailing, and the judges are known to disagree on their opinions over controversial acts – with David often going for something more light-hearted and Simon keen to press the red buzzer whenever he gets bored.

In fact, it turns out the judges argue more than it may seem on the show.

Speaking to Metro.co.uk and other publications, Simon admitted: ‘The truth is you know that you’ve got a good group around you when you can argue without feeling bad about arguing.

‘In other words, when we disagree, and we do a lot, it’s not uncomfortable, and that’s when you know it’s a fun place to work, otherwise, it’s really bad.

‘If you don’t laugh in a day there’s an issue, and that’s probably what we do on the show.’ 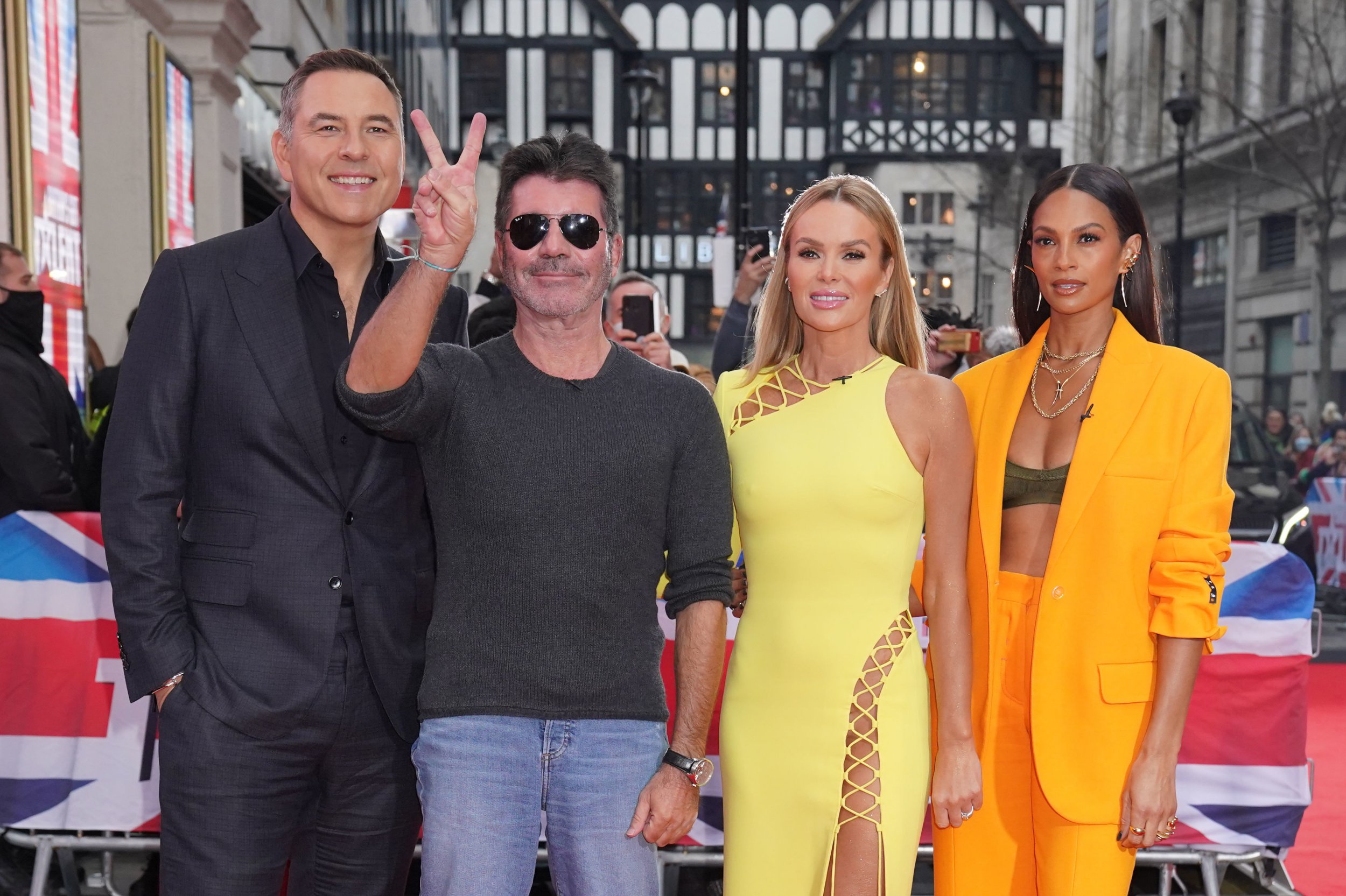 After a decade of David and Simon’s cheeky banter back and forth, nothing seems to have changed between the pair.

Ahead of the first episode on Saturday, David jokingly admitted the key to their popularity a decade on.

‘Simon is trying to copy me because he realised I was popular because I was the nice one and the funny one,’ he laughed.

Viewers have always been left in stitches as David flirtatiously jokes around Simon during the shows, and the media mogul responds in a less-than-friendly way, including when David tried to hold Simon’s hand as they posed on the red carpet when arriving at auditions earlier this year.

But their judging styles have definitely not changed since David joined in 2012, the Little Britain star confirmed.

‘We’ve got different opinions. Everyone in their way has got their own expertise.’

‘David is sometimes a comedian, Alesha knows a lot about singing and dance, I know quite a bit about music, and Amanda… juggles!’ he laughed.

Fans will be pleased to know that the close bond between the judges won’t be changing any time soon.

In fact, Simon is reportedly staying on the show until 2025 despite the news that SyCo will be downsizing.

According to reports, the TV personality, who recently proposed to his long-term partner Lauren Silverman, wants to spend more time with his family following his horrific bike accident in 2020.

A production source who works close to the mogul and his staff told Metro.co.uk: ‘The experience and launchpad Syco gives its employees is completely unique and working alongside Simon is a huge opportunity – he has given so many careers and opportunities to so many people, both off screen and on screen.

‘I know Simon is an incredible mentor and working with him has taken so many people to the very top of the entertainment business all over the world. And from what I’ve heard seems that everyone who has worked with him is just incredibly grateful for those opportunities and experiences and they understand the direction he wants to take things.

‘Simon’s a very inspiring and loyal company leader and most of his staff have been with him for many years, yes, he expects people to work hard but those people leaving there will be the very best in the business. Those that are leaving will be snapped up fast or probably likely to launch their own businesses as Simon always encourages them to be entrepreneurial, they are all creative and have masses of experience under their belts.’