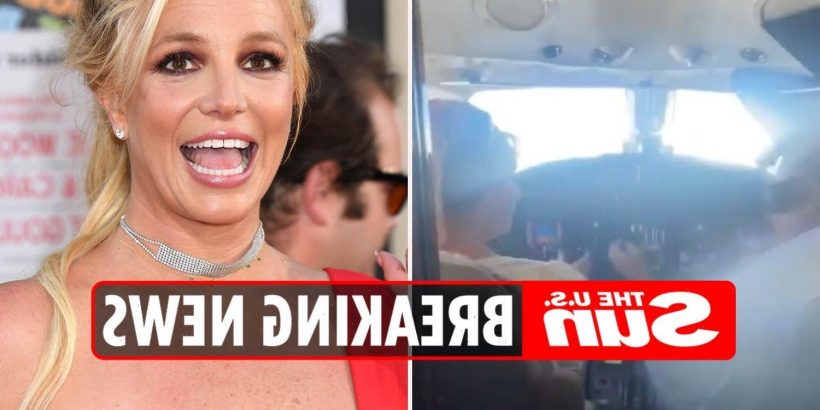 BRITNEY Spears said she was "on cloud nine" and posted a picture of flying a plane for the first time after celebrating dad Jamie's suspension from the conservatorship.

Britney, 39, posted a snapshot and vids from her flying lessons on Instagram. 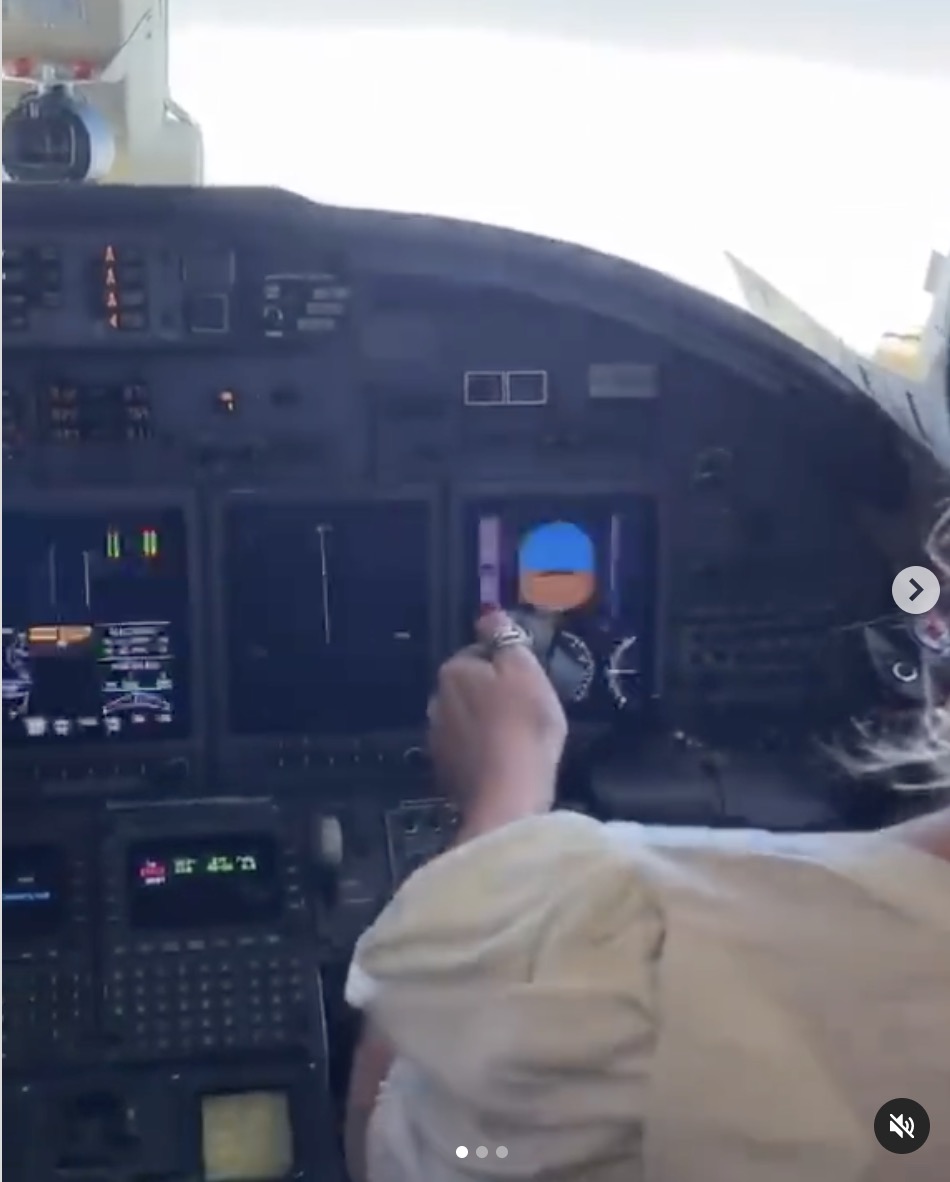 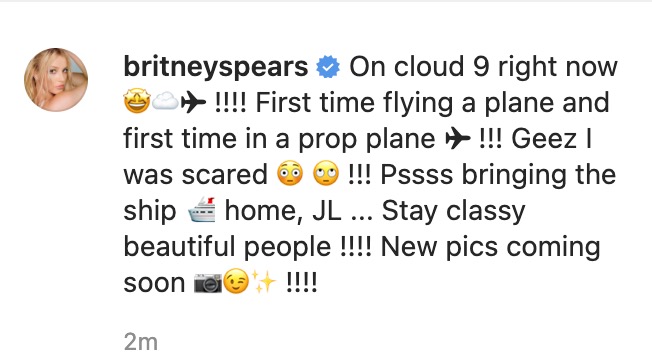 The Toxic singer felt like she was on "cloud nine right now" due to her excitement.

The pop star shared the experience from her "first time flying a plane."

She had attempted to learn how to fly in a prop plane.

The dancer mentioned she "scared" she was while attempting to bring "the ship home."

She told her followers – her "beautiful people" – to "stay classy"

The Crossroads actress teased that "new pics" would be coming soon."

Britney's post on social media came after her father's suspension from the conservatorship and the latest posts from her fiancé Sam Asghari, 27.

In Sam's Instagram story, the engaged couple was holding hands in the lovely snapshot.

Their hands were united as they were holding a pink flower together.

She was also had her engagement ring on in the snap.

On September 29th, Britney's father Jamie has been removed from his daughter's conservatorship as the judge granted his suspension in Wednesday's court hearing.

While speaking in court, Judge Brenda Penny said: "Based on what I read in the filings, and I read everything. I do believe the suspension of Jamie Spears is in the best interest of Britney Spears.

"The current situation is unattainable. The court finds the toxic environment Jamie Spears has created needs to be removed today."

Following the judge's decision, a temporary conservator has been put in Jamie's place for about a month.

Britney's attorney Mathew Rosengart had been aggressively pushing for the ousting of her father while in court.

Mathew S. Rosengart argued: "What Britney Spears wants- what she needs is- her father gone today- suspended- out of her life, a temporary conservator appointed for 30-45 days at which point we demand the conservatorship be terminated that day."

Jamie, who first sought the conservatorship in 2008 and has been its primary overseer ever since, had filed a petition to end it altogether.

Jamie's attorney stated that if the court grants termination of the conservatorship, then he fully intends to comply with all requirements.

The next hearing is expected to place on November 12th, where the parties are scheduled to discuss the next steps in the termination of the conservatorship entirely.