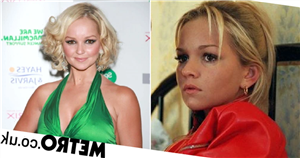 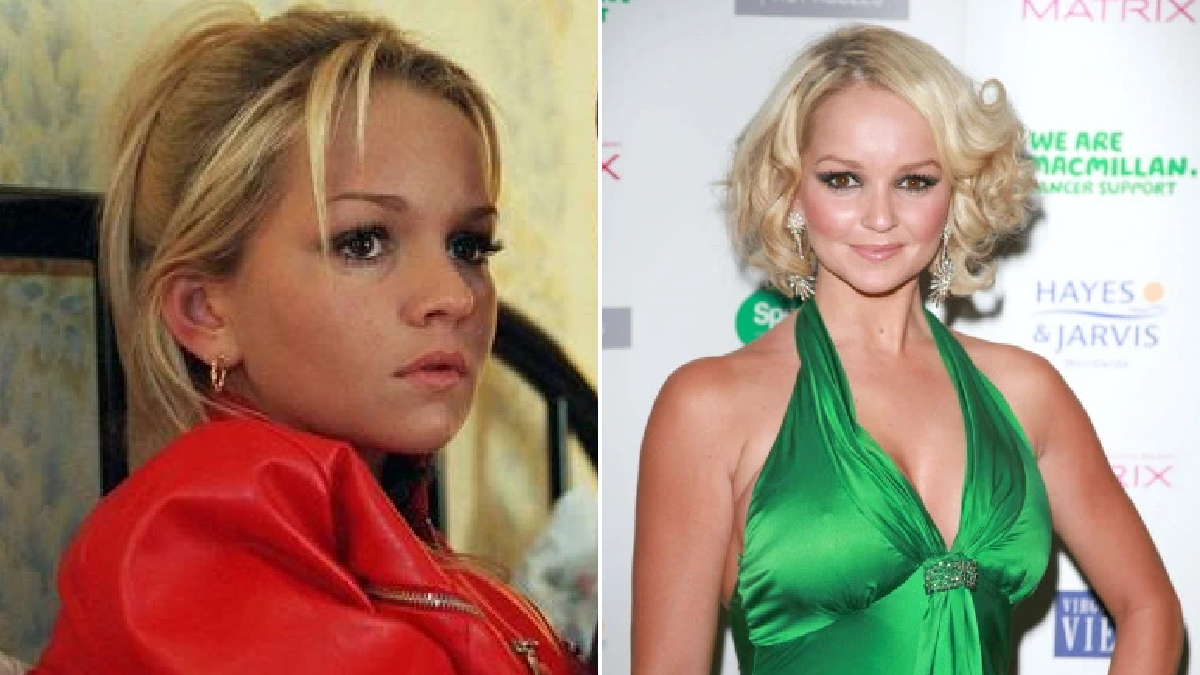 Brookside star Jennifer Ellison is in hospital after falling ill.

The actress, who portrayed Emily Shadwick in the Channel 4 soap, shared an update with fans on social media.

‘Back again’, she wrote on Instagram alongside a picture, which showed her hand with a cannula attached.

Fans were quick to comment, with several sending well wishes to the soap star.

‘Sending all my love Jen,’ wrote another, followed by a heart emoji.

Last year, she shared a classic pic on social media from her time on the show, which left fans craving a revival.

She captioned the post with: ‘TB to the good old Brookside days!!!
What a great time we all had before social media and the madness!! #thankful #gratitude’

The now defunct soap began on Channel 4 back in 1982, and enjoyed a successful 21 year run, before finishing out with a final instalment in 2003.

Since it was axed, fans have longed for the soap to be revived, or re-run from the beginning.

Metro.co.uk has reached out to Jennifer’s reps for comment.