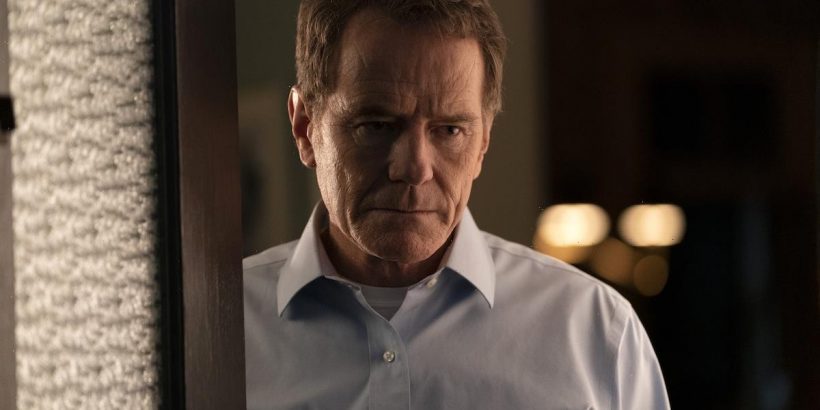 Court is back in session at Showtime. The cable network has renewed Your Honor for a second season. The show, which stars Breaking Bad’s Bryan Cranston, was originally intended as a limited series, but will instead return for a 10-episode sophomore outing.

‘Your Honor’ Season 2 is in the works

Showtime announced at the summer 2021 TCA press tour that Your Honor would return for season 2, Deadline reported. The first season of the show followed New Orleans judge Michael Desiato (Cranston), whose teenage son Adam (Hunter Doohan) is involved in a hit-and-run. The accident then leads to a high-stakes game of lies and impossible choices. Michael Stuhlbarg played mob boss Jimmy Butler, whose son was killed in the accident.

The show is based on an Israeli series, Kvodo. While initially envisioned as a single-season drama, showrunner Peter Moffat decided the story could be expanded.

“We were blown away by Your Honor … by the power of Peter’s storytelling, by the depth of Bryan’s performance, and by the overwhelming reaction from our subscribers who watched in record numbers,” said Gary Levine, president of entertainment, Showtime Networks. “Imagine our delight when we learned that Peter believed he had more story to tell and Bryan felt he had more depths to plumb.”

The first season of Your Honor was a hit for Showtime, attracting 6.6 million weekly viewers. Filming on the next season is expected to begin in 2022, with new episodes to air later that year. 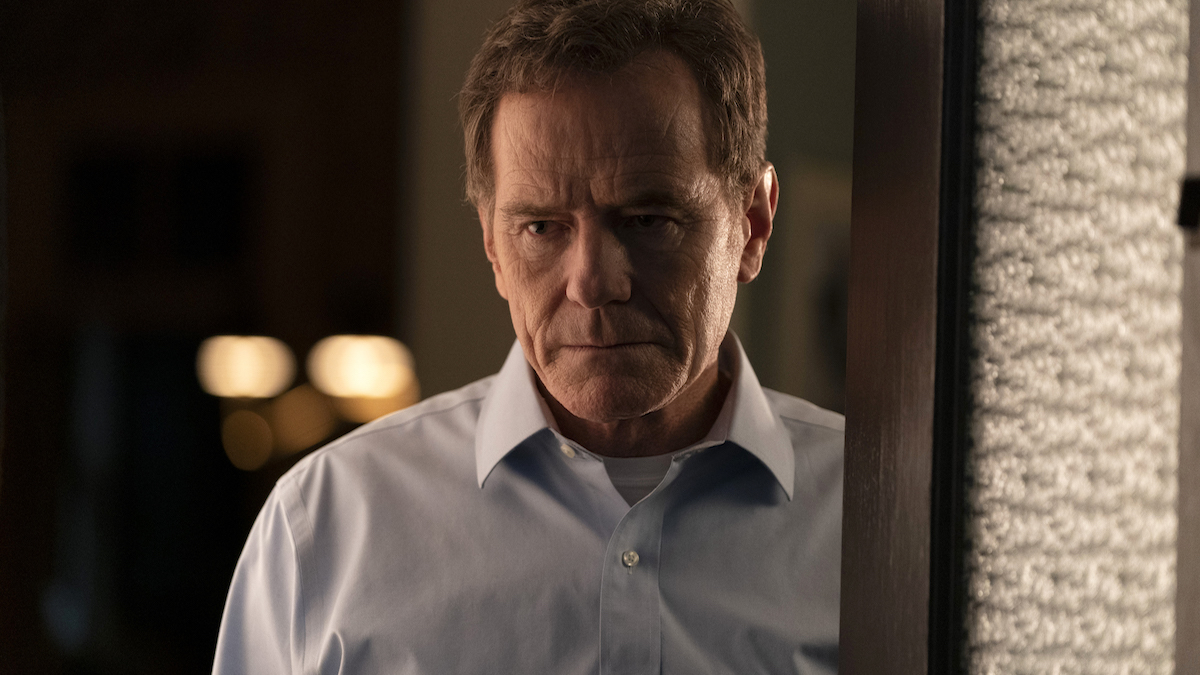 The renewal of Your Honor will also mean a healthy payday for series star Cranston. The actor earns $750,000 per episode of the show, according to a recent report on TV star salaries from Variety.

What could happen in ‘Your Honor’ Season 2? 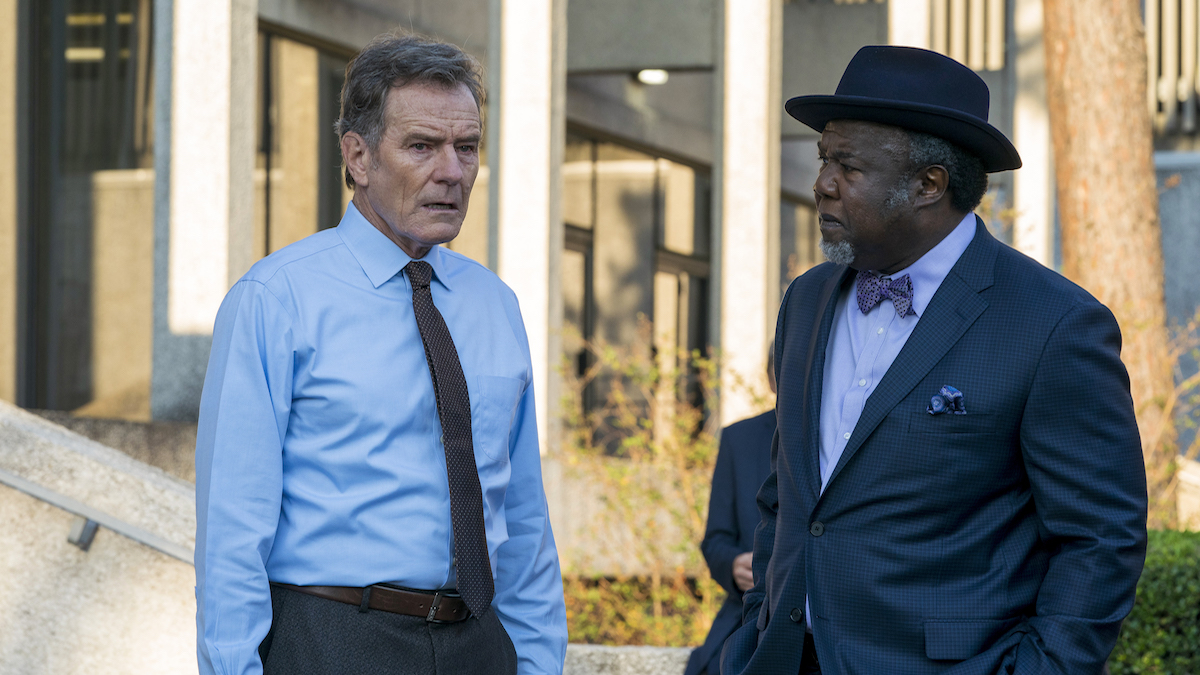 So far, we don’t have any plot details for the next season of Your Honor. Season 1 ended (spoiler alert) with the death of Judge Desiato’s son Adam. Though Michael has lost his child, he still has to reckon with his morally questionable attempt to cover up Adam’s culpability for the accident (efforts which ultimately didn’t save him). That could provide plenty of juicy material for season 2.

Other than Cranston, there’s no word yet on who else will be back for season 2. Other season 1 cast members included Hope Davis as Jimmy’s wife Gina and Isiah Whitlock Jr. as Charlie Figaro, Michael’s best friend. Carmen Ejogo, Sofia Black-D’Elia, Amy Landecker, Margo Martindale, Lorraine Toussaint, Chet Hanks, Lamar Johnson, and Lilli Kay also appeared in Your Honor Season 1.