BTS are on a mission to bring love and positivity to the world, and it’s clearly brushing off, with Whoopi Goldberg the latest victim of ‘BTS mania’.

The massive K-pop group make their debut on The Graham Norton Show this evening (October 12), and speak to the host about their global domination.

“We are very lucky to live in a time of social media but our sincerity in our music, performance and our army’s love, made it,” they say. 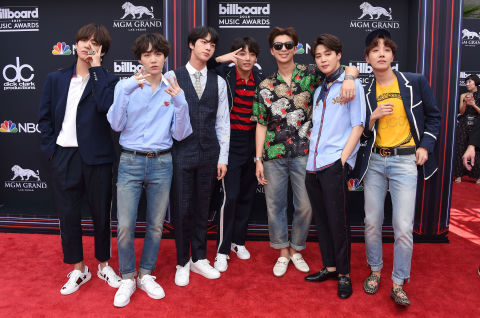 Recalling their recent speech to the United Nations, they continue: “Life is full of dilemmas and we always have to have the pain inside.

“When the light comes we always have the shadows, which we can’t avoid, but we should always find the way to love ourselves, especially the youth, who should be happy and live their life.”

Whoopi, who also appears on tonight’s show, is taken in by their positive message, so much so that she takes off her shirt and gifts it to them. 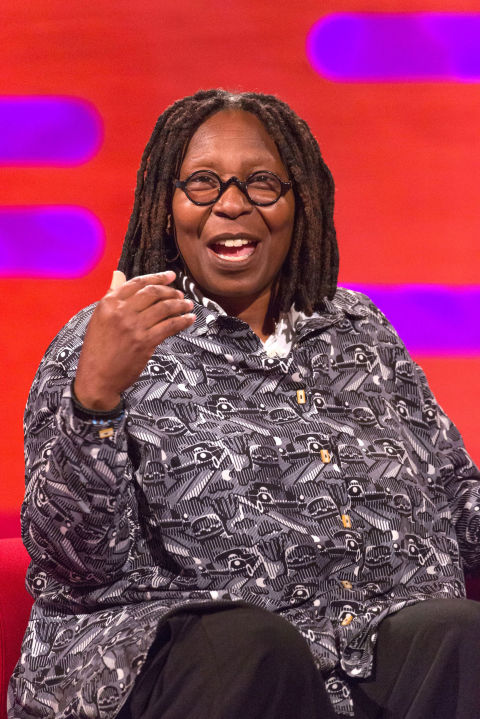 “I’m giving you this to say thank you for all of the joy you’re bringing – if you look closely, it (the fabric) is all about people and movement,” the actress explains. “Thank you.”

We guess it more than makes up for Jimin having to pull out of the show due to severe muscle pain. 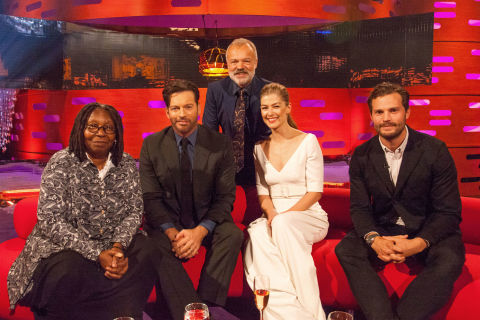