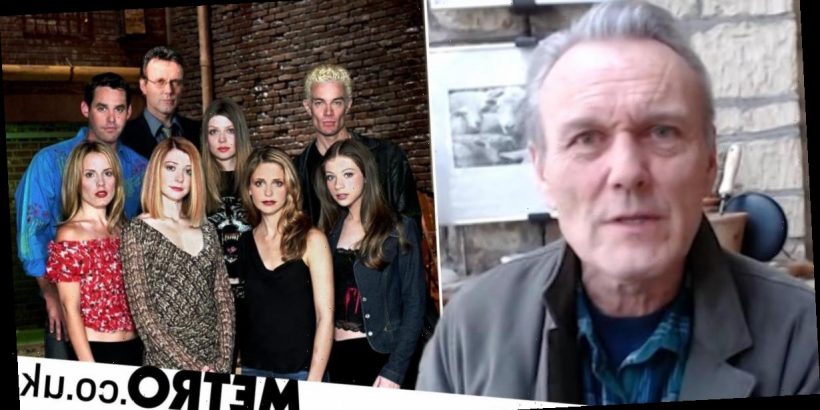 Buffy the Vampire Slayer star Anthony Head has revealed he had ‘no idea’ anything was happening on set amid the abuse allegations made against Joss Whedon.

Appearing via video link on Thursday’s This Morning, Anthony spoke with Holly Willoughby and Phillip Schofield about the claims, which were made by actress Charisma Carpenter.

The actress, who played Cordelia Chase on the fantasy series, has accused the show creator of ‘creating a hostile and toxic work environment’.

Her message came after Ray Fisher’s similar complaints against Whedon on the set of the Justice League.

Speaking about the allegations, Anthony, who played Rupert Giles in Buffy explained: ‘I have been up most of the night just running through my memories thinking “What did I miss?”. 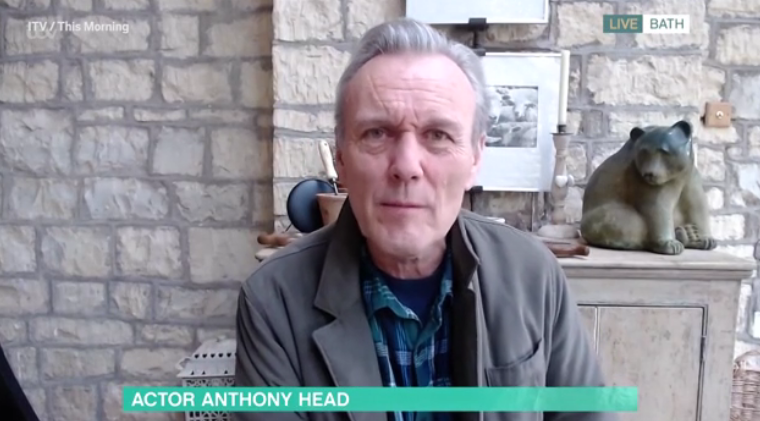 ‘This is not a man saying “I didn’t see it so it didn’t happen”. I am gutted, I’m seriously gutted because one of my memories, my fondest memory was the fact that it was so empowering.

‘Not just with the words in the script, but the family feel of the show.’

‘I am really sad that if people went through these experiences,’ he added.

‘I was a sort of father figure. I would hope that someone would come to me and say “I’m struggling, I just had a horrible conversation”.’

Anthony went on to address Charisma’s first (Twitter) post, which he claims she had written when she was working on Angel and he was ‘long gone’.

‘There are other posts which subsequently, that are making me think “How on earth did I not know this was going on?”,’ he continued.

‘I mean there are always ups and downs and highs and lows of a show if you’re all there for a long time.

Metro.co.uk has reached out to Joss Whedon’s rep for comment.