CAPTAIN Sir Tom Moore wants David Beckham to star as him in a movie about his life.

The inspirational veteran, 100, was quizzed about who he would want to play him on Thursday's Good Morning Britain. 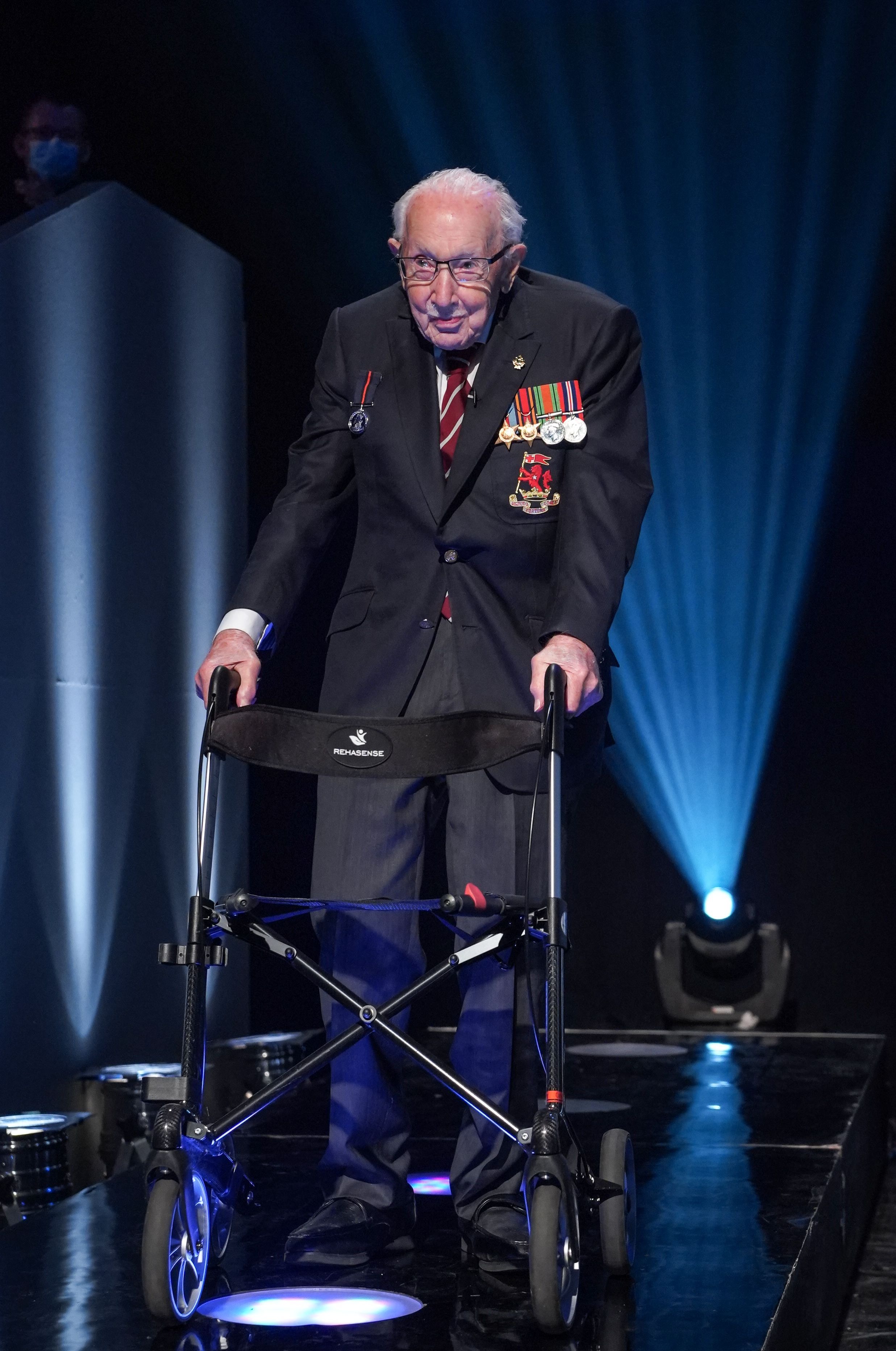 But the legendary star didn't want the likes of legendary actors Anthony Hopkins or Sir Michael Caine – instead, Captain Sir Tom would rather footballer David Beckham.

He said: "David Beckham. He looks like a very nice person. He's quite young and good looking.

"Whenever you see him, he moves about so well. He's a person who looks like he's alive all time. He is a young person and he looks very well."

The Sun On Sunday reported in July that the fundraising hero has been approached by a number of studios and production firms. 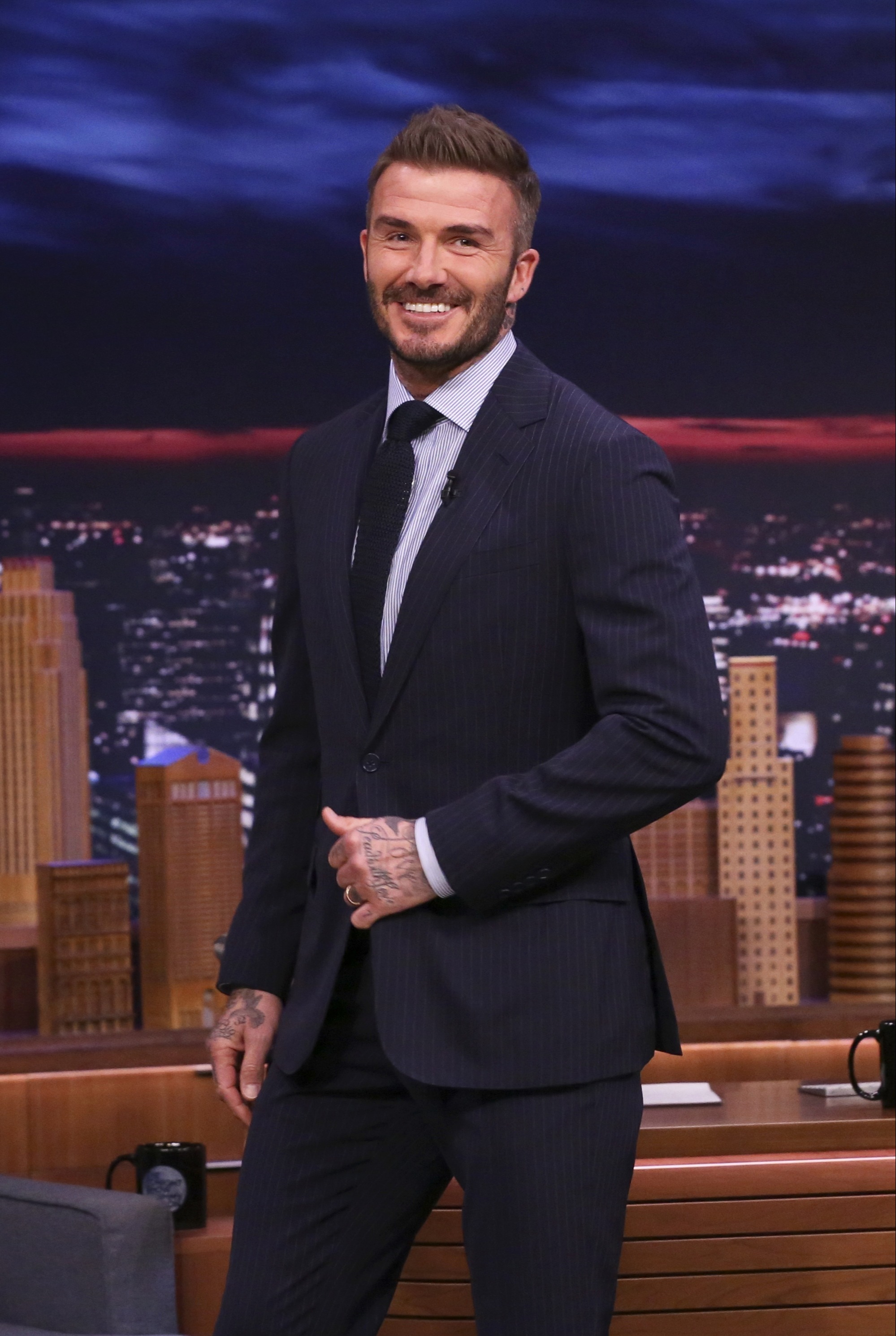 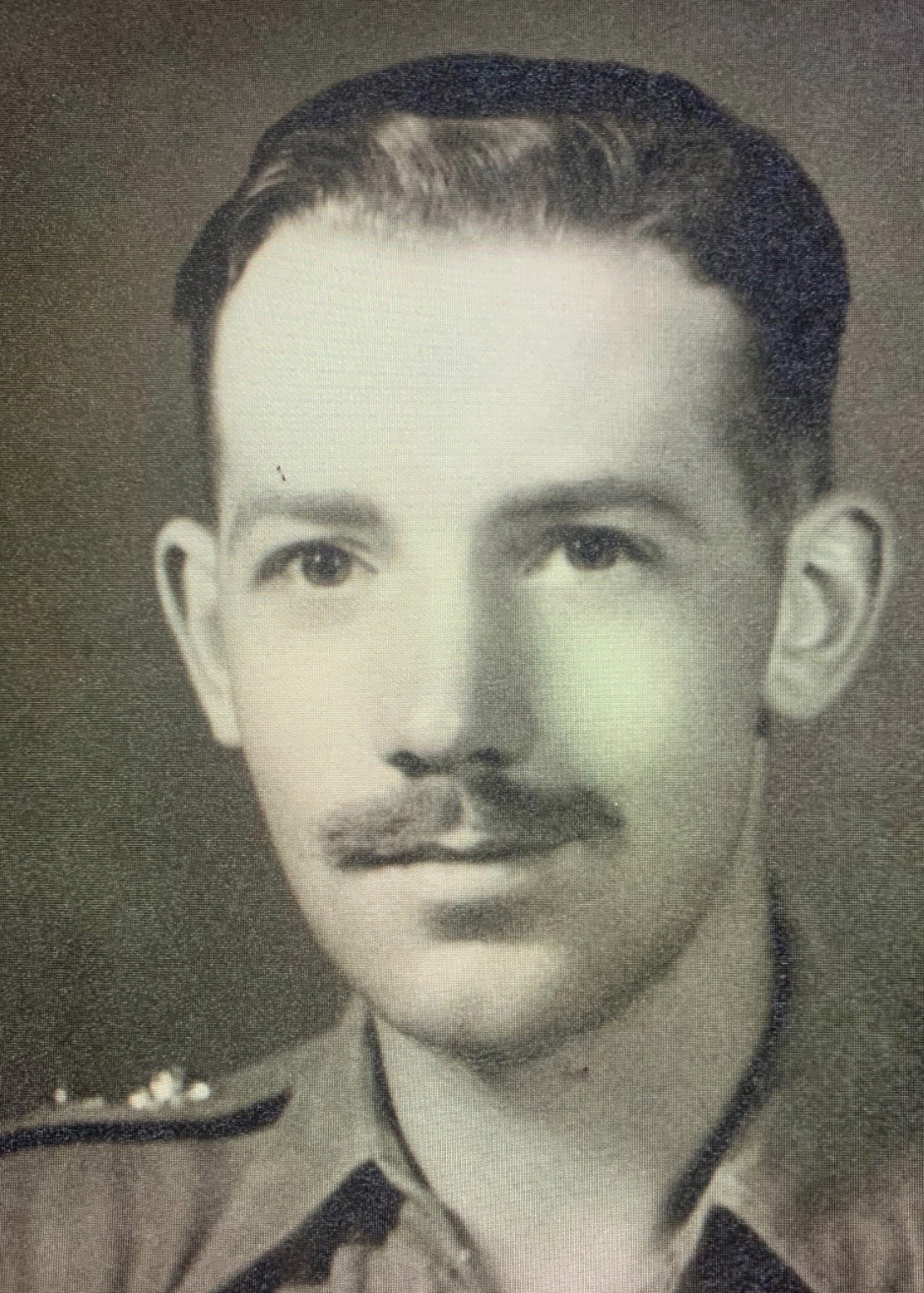 Hollywood legends Clint Eastwood, 90, and Michael Caine, 87, could play him.

Others in the frame include Anthony Hopkins, 82, and Dick Van Dyke, 94.

The Sun on Sunday can also reveal Captain Tom has agreed to an ITV two-part documentary.

A source said: “His story is the stuff of Hollywood movies. 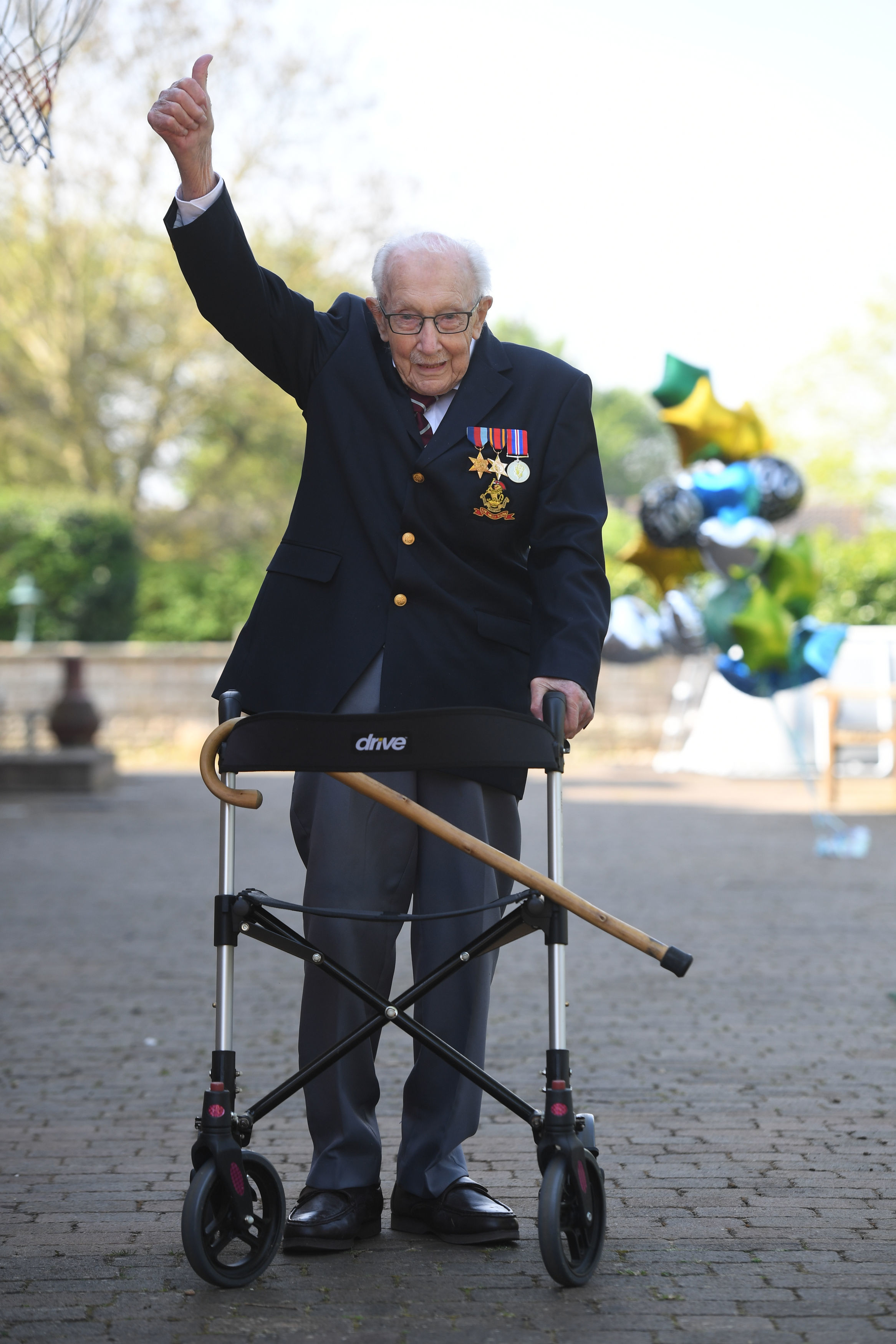 "Not only are his recent exploits remarkable, but as a World War Two hero in India and Burma he has seen and done so much.

"Nothing has been signed yet — the family are still overwhelmed with all the support. But the documentary has been agreed.

"These are exciting times. He’s pinching himself about the opportunities he continues to have.”

Captain Tom raised more than £32million for NHS charities by walking laps of his garden in Bedfordshire.

He became the oldest person to score a No 1 hit with his and Michael Ball’s version of You’ll Never Walk Alone.

Drudge Report Traffic Is Down 45% From Last Year