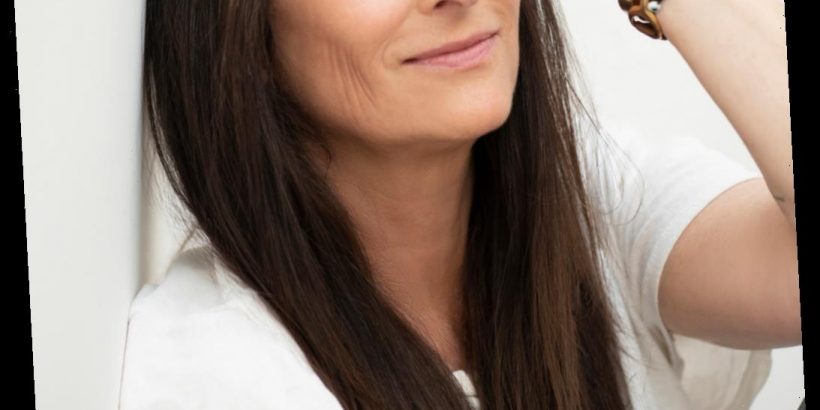 EXCLUSIVE: Escalating a relationship at Jason Blum’s Blumhouse, Carla Hacken has signed her Paper Pictures banner to a two-year first look producing deal. Among the films that Hacken will produce at Blumhouse is Coming Around Again, a romantic drama that Sophia Takal will direct from a script by Lawrence Michael Levine. The film is casting up, and focuses on a middle aged divorcee who rekindles a relationship with an old flame while vacationing on Martha’s Vineyard. Coming Around Again will be Takal’s third film for Blumhouse, for whom she last directed Black Christmas.

Hacken’s Paper Pictures will develop film and TV projects, and she is also consulting to help Jason Blum’s company as is expands into streaming films. The deal will run for two years.

“Carla has exemplary taste and deep relationships,” said Blumhouse founder/CEO Blum. “Her calling card for adapting some of the best literary material combined with a keen eye for original, character-driven stories is one of the reasons she’s already sold a number of elevated packages. We’re looking forward to continuing to build a diverse portfolio, stacked with A-list talent and material.”

“I couldn’t be more excited to continue my relationship with Jason and everyone at Blumhouse,” Hacken said. “The company’s entrepreneurial and creative spirit is infectious, and despite the pandemic, this year has been inspiring and very productive. I’m thrilled to be working on amazing projects with incredible collaborators.”

Hacken, the vet producer and former studio exec, has produced films that include Hell or High Water. Among the films she is producing are The Beast, which Deadline revealed this morning will mark the feature directorial debut of Kurt Sutter.

She is also producing for Blumhouse Adrift, an adaptation of the Koji Suzuki short story that has Jared Leto attached to star, and Darren Aronofsky directing and co-writing. Hacken produces with Leto, Emma Ludbrook and Blum.

She is also producing an adaptation of the Stephen King short story Mr. Harrigan’s Phone, which John Lee Hancock attached to write and direct. Hacken is producing with Blum and Ryan Murphy for Netflix.

Hacken most recently was President of Production at Sidney Kimmel Entertainment where the films included Hell or High Water, Brad’s Status, Demolition, and Sleeping With Other People. Before that she spent 15 years at Fox 2000, working on films that included Walk the Line, The Devil Wears Prada, Unfaithful and many others. She joined the studio ranks after spending a decade as an ICM agent.