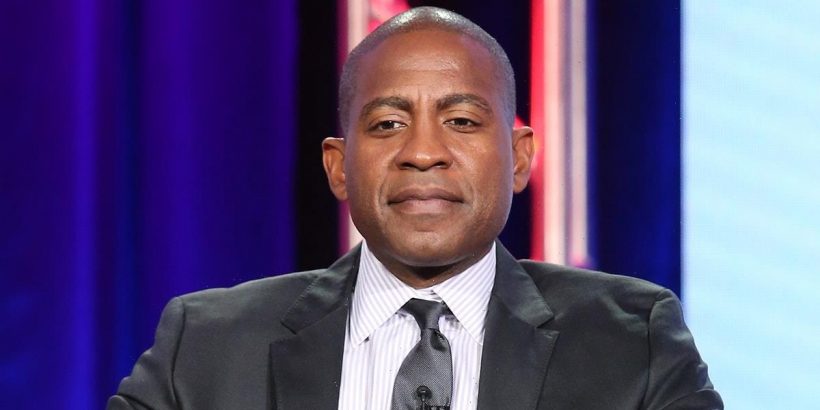 Founder and CEO says embattled company is having a ”Lazarus moment,“ but not shutting down 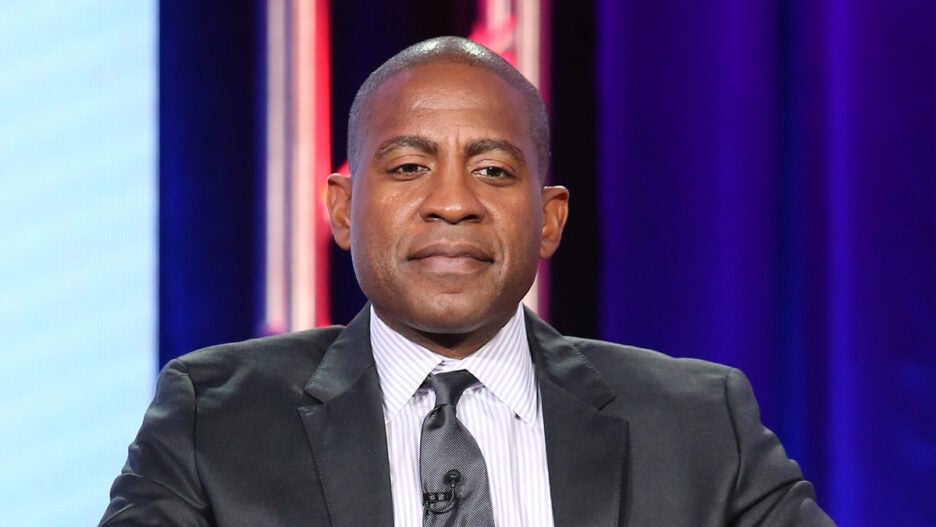 Carlos Watson said Monday that his company, Ozy Media, is not shutting down, in spite of what the board announced Friday.

He went on, “This is our Lazarus moment, if you will. This is our Tylenol moment. Last week was traumatic. It was difficult — heartbreaking in many ways — and at the end of the week, we did suspend operations with a plan to wind down, but as we spent time over the weekend, we talked to advertising partners, we talked to some of our readers, some of our viewers, some of our investors. I think Ozy is part of this moment. It’s not going to be easy, but I think what we do with newsletters, what we do with original TV shows, podcasts and more — I think it has a place.”

Watson offered no details about funding or staffing.

The board announced Friday that Ozy Media was shutting down, less than a week after a New York Times exposé shook the company, revealing leadership had inflated traffic numbers, not been entirely honest in advertising and once, notably, impersonated a Google executive in an effort to secure Goldman Sachs fundraising.

“At Ozy, we have been blessed with a remarkable team of dedicated staff. Many of them are world-class journalists and experienced professionals to whom we owe tremendous gratitude, and who are wonderful colleagues. It is therefore with the heaviest of hearts that we must announced today that we are closing Ozy’s doors,” the board said in its statement.

The official announcement of the company’s shuttering came after a week that saw the exit of senior executives and investors, including respected TV journalist and producer Katty Kay, investors Laurene Powell Jobs, Ron Conway and Marc Lasry, who resigned as chairman of the board just weeks after joining.

A representative for the board did not immediately return a request for comment on Watson’s Monday declaration.