The beloved meteorologist has spent more than two decades fronting weather reports for the BBC. Carol, who returned to BBC Breakfast this week after taking time out, came under fire from co-star Dan Walker during a TV broadcast after a row over a viewers’ photograph. But the 58-year-old explained why she had no intentions of leaving the show after a touching anecdote about one of her viewers.

Carol has won scores of awards, including eight TRIC awards, and for many is considered a beloved broadcasting figure.

But the star admitted to struggling with the early hours and workload of her job.

And whenever she felt down, she remembered the touching words of one fan.

Carol claimed that one viewer’s account stood out despite people regularly telling her “lovely things” in the supermarket. 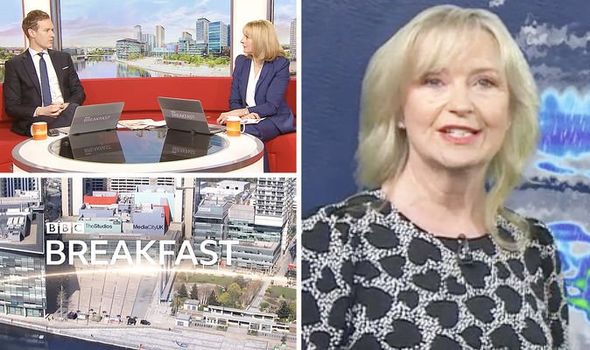 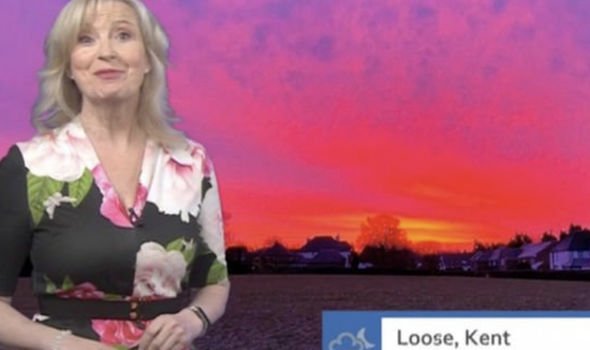 In 2018, she told the Sunday Post: “One chap said his mum was very ill in a hospice and some days she felt like giving up.”

However, Carol said that her chipper personality had a positive effect on the fan’s mother.

She continued: “But he said that seeing me being bright and breezy and like the day was filled with joy, made her feel like there was a lot to live for.”

The sweet comment was something Carol thought she would keep with her for the rest of her life. 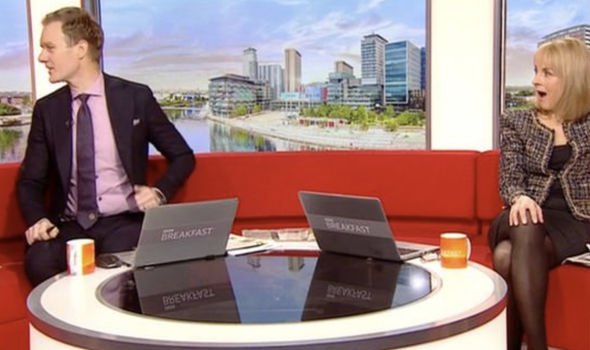 Carol added: “I have never forgotten that.”

She also told the Radio Times that she would “never quit” her “dream job” on BBC Breakfast.

Carol said she wouldn’t be tempted by a different show either, adding: “I’d never give up the weather on [BBC] Breakfast. 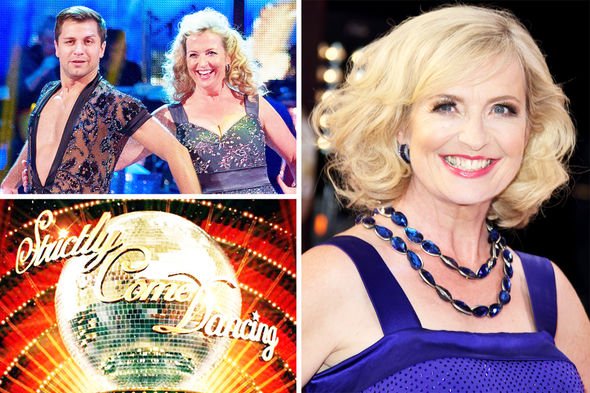 “If they showed me the door I would hang on by my fingernails – so, as long as Breakfast wants me, I’ll be there, because I love it.”

To ensure Carol’s ready for her first broadcast, she needs to be in bed by 9pm and have turned the lights out half-an-hour later.

The TV star then arrives at the BBC at 4.30am ready to get her make-up done and to “discuss the weather” with other reporters.

By 6.15am, Carol was ready to inform viewers across the nation. 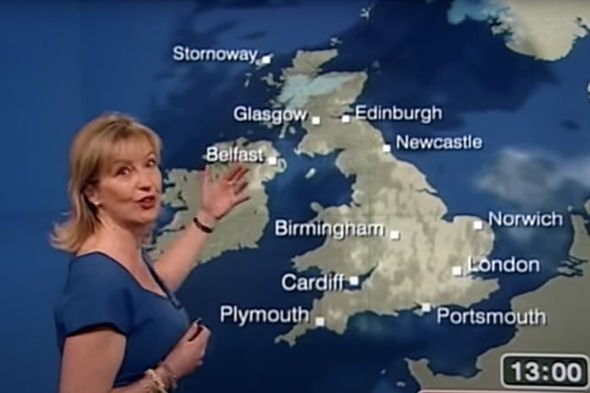 In a bid to reduce her tiredness, Carol cut her hours so she worked four days a week instead of five.

The weather presenter claimed she was “always sleep-deficient” and compared it to “having permanent jet lag”.

While Carol remains a popular member of the BBC Breakfast team, she has also suffered a number of gaffes.

They include one episode where her necklace broke mid-broadcast, sparking several comments from co-stars.

In an episode from this week, Carol fought back after Dan Walker seemed to suggest that she didn’t understand part of her job.

His cutting comment was uttered after a photograph of a beautiful sunrise flashed on the screen, which had been submitted by a viewer. 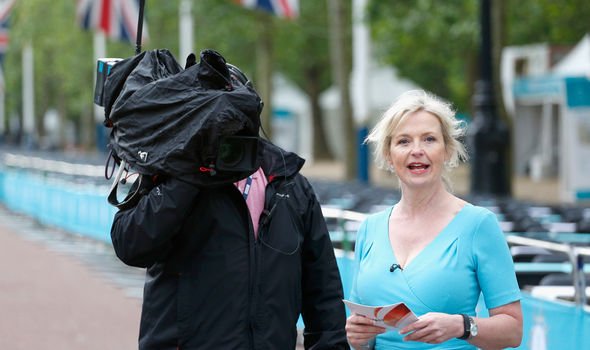 Dan said: “I don’t know, I’m going to ask you where that’s from and you’re probably not going to know. But it’s lovely anyway.”

Carol snapped back: “No I do know! It’s one of our weather watchers, Dan.”

She then started her weather broadcast and said: “Good morning, everybody. It’s Loose in Kent, what a beautiful sunrise this morning.”