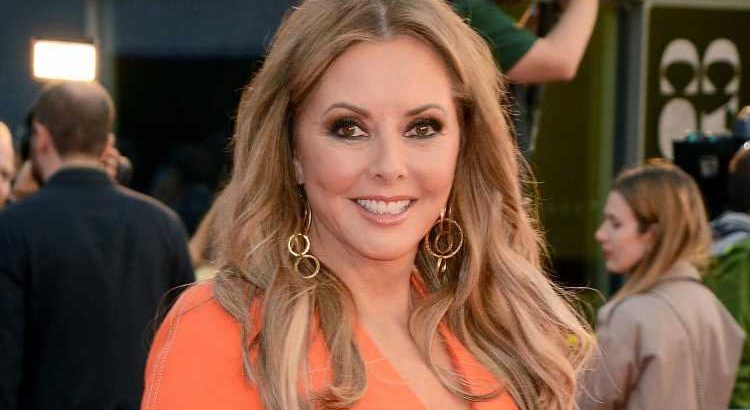 Pop band Steps were forced to postpone the concert when two members of the crew tested positive for Covid-19 – and Carol, 60, took to Instagram to air her frustration. 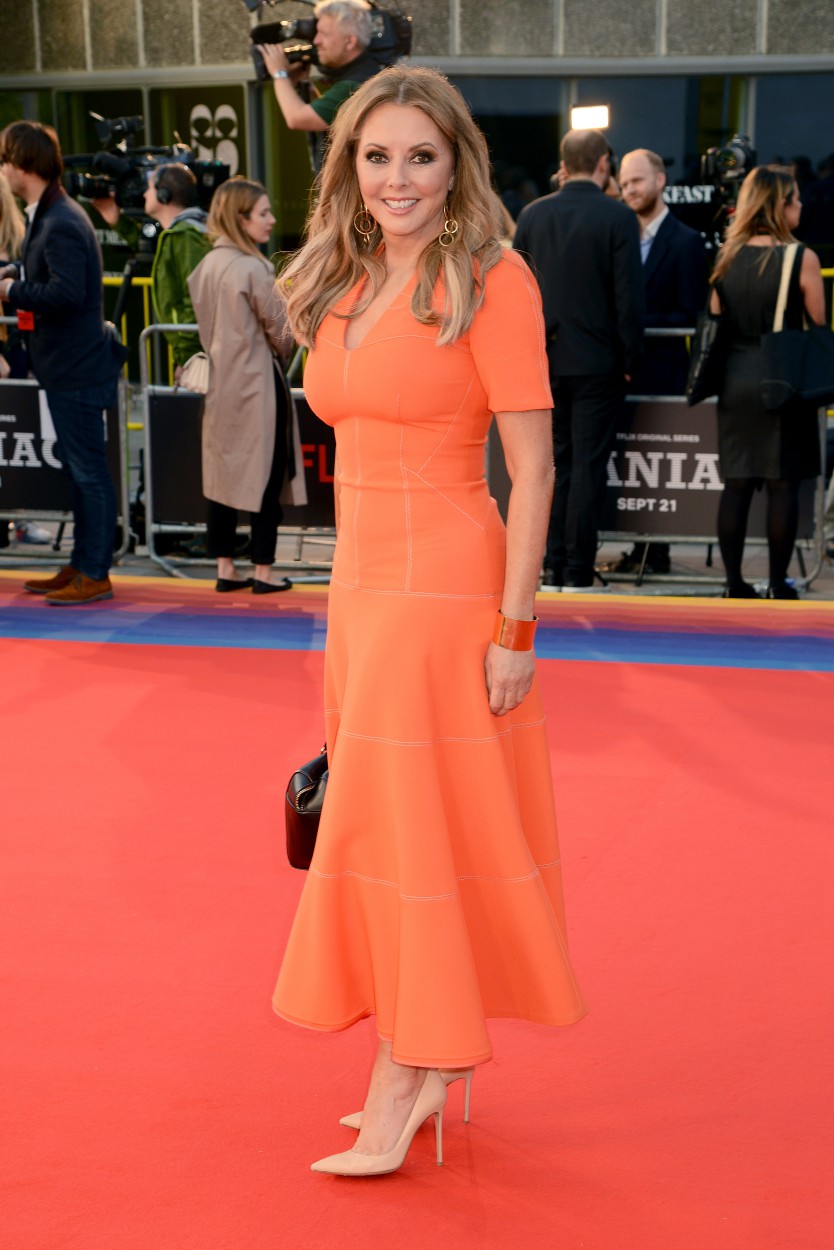 Sharing a snap of her cosy night in watching Narcos Mexico, Carol wrote: "We were all meant to be off to see @officialsteps tonight at @motorpointarenacardiff Cardiff but sadly due to Covid cases they've had to cancel 💙.

"I know @ianhwatkins is absolutely gutted as it was his home town show. It's a TRAGEDY….see what I did there!!! Groan…"

She added on her story: "A big gang of us were off to see @officialsteps tonight but sadly Covid won and the show has been postponed.

"My latex goes back in the wardrobe for another day."

Steps – made up of Claire Richards, Lisa Scott-Lee, Faye Tozer, Ian 'H' Watkins and Lee Latchford-Evans – said they'd tried "every way possible" to avoid cancelling the final two dates of their What The Future Holds tour.

In a statement posted to Twitter, the group said: "Unfortunately we now have further positive Covid-19 cases in our touring party which have made continuing with the 'What The Future Holds' tour impossible.

"We are so disappointed to postpone these shows as we were really looking forward to performing for you all."

Last weekend Rylan Clark attended Steps' London gig – and was joined by support act Sophie Ellis-Bextor as he partied in a box with mum Linda. 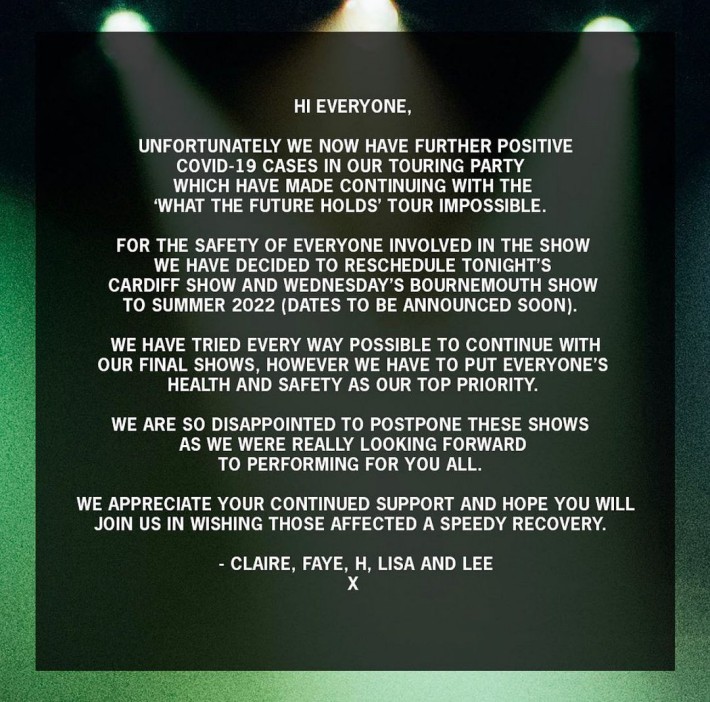 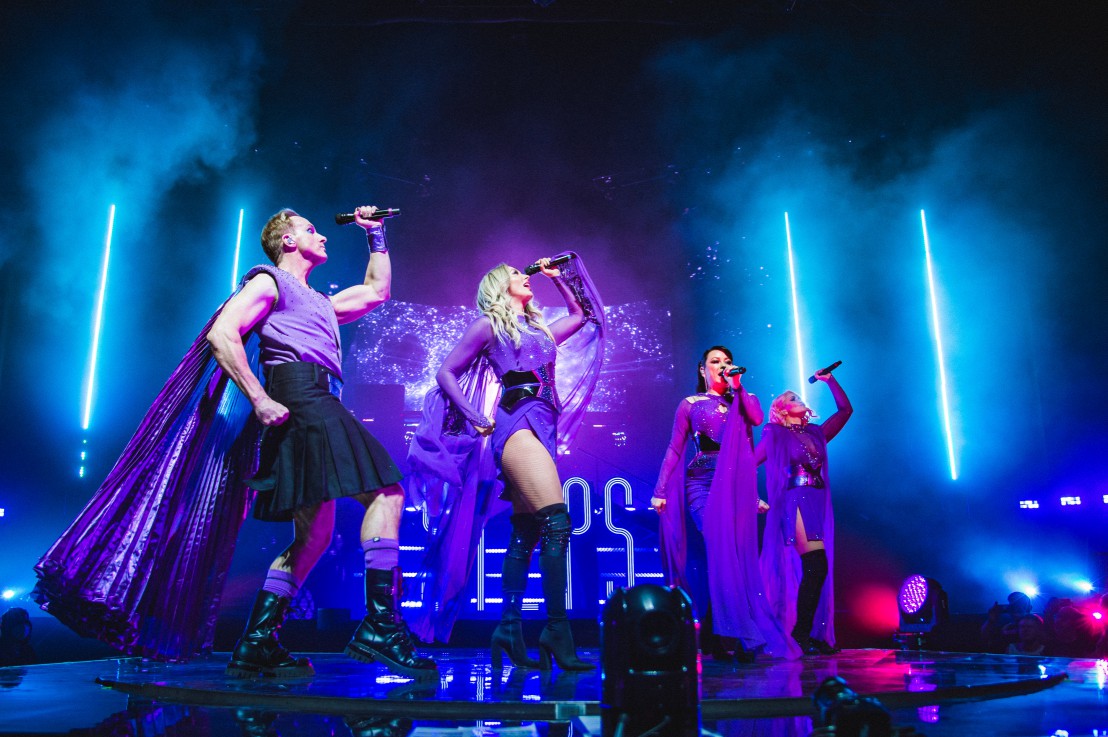