The Love Island presenter will get her dream dance partner Gorka Marquez for this year’s Strictly Christmas special. 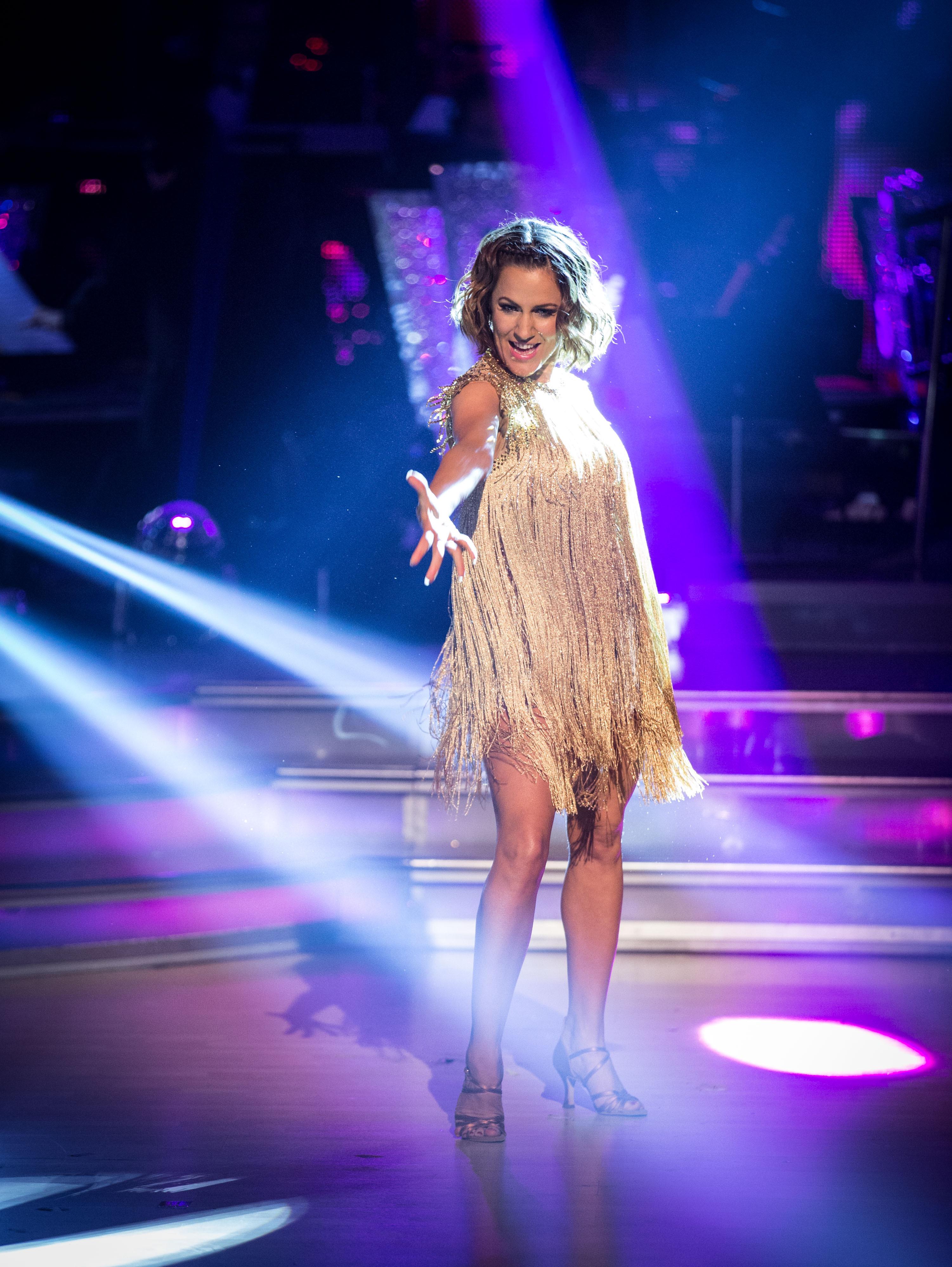 Caroline, who won the Glitterball trophy in 2014, quietly requested the pro to bosses weeks ago — and would have been over the moon when the pairings were revealed yesterday.

She will be joined on the Christmas Day special by fellow former contestants Anita Rani, Aston Merrygold, Jake Wood, Michael Vaughan and Ann Widdecombe — who is being reunited with pro dance partner Anton Du Beke.

Rumours backstage had suggested that Caroline was going to be paired with dancer Neil Jones.

An insider said: “At one point there were whispers she would be partnered with Neil but luckily everything has worked out fine. 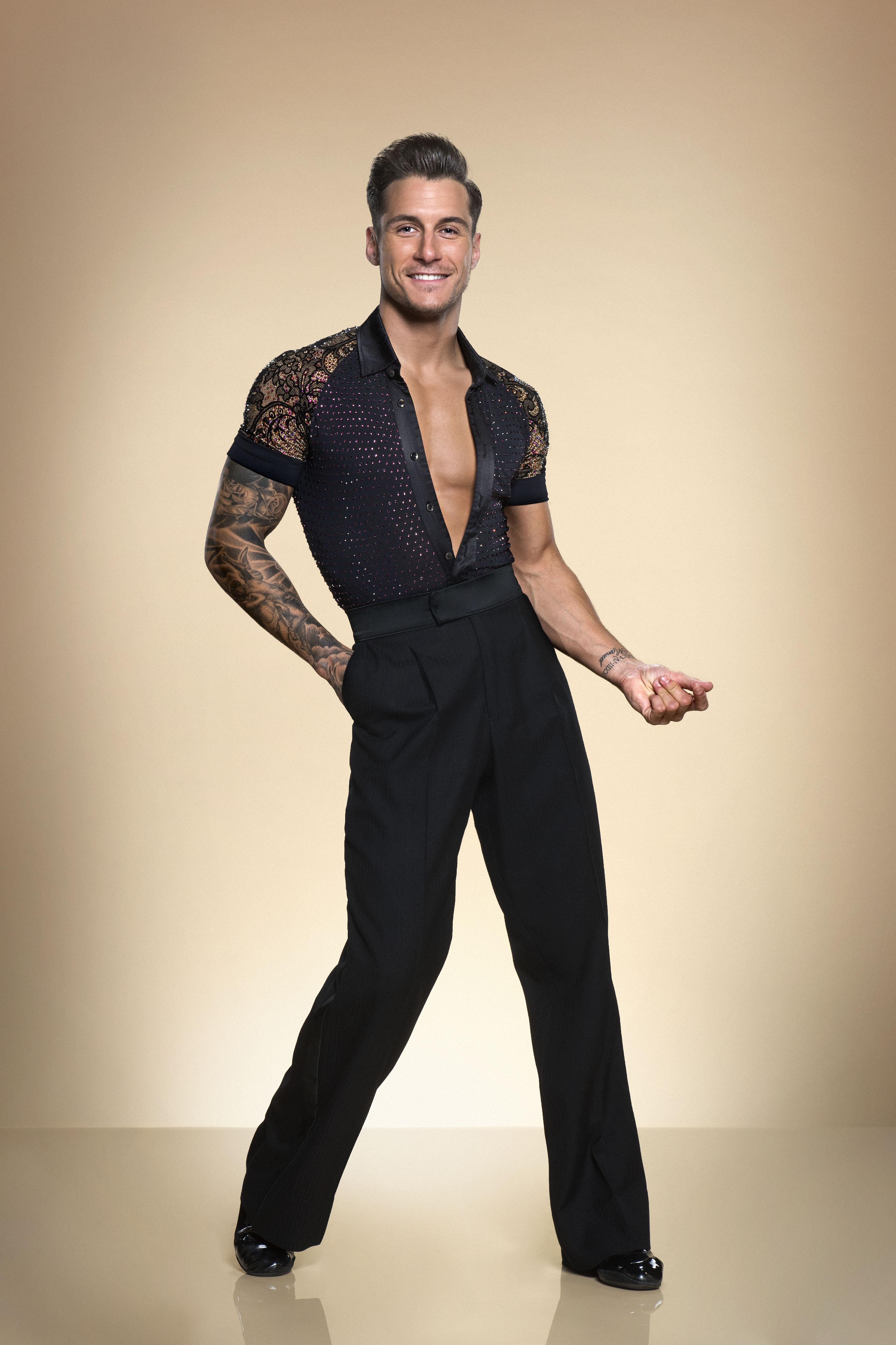 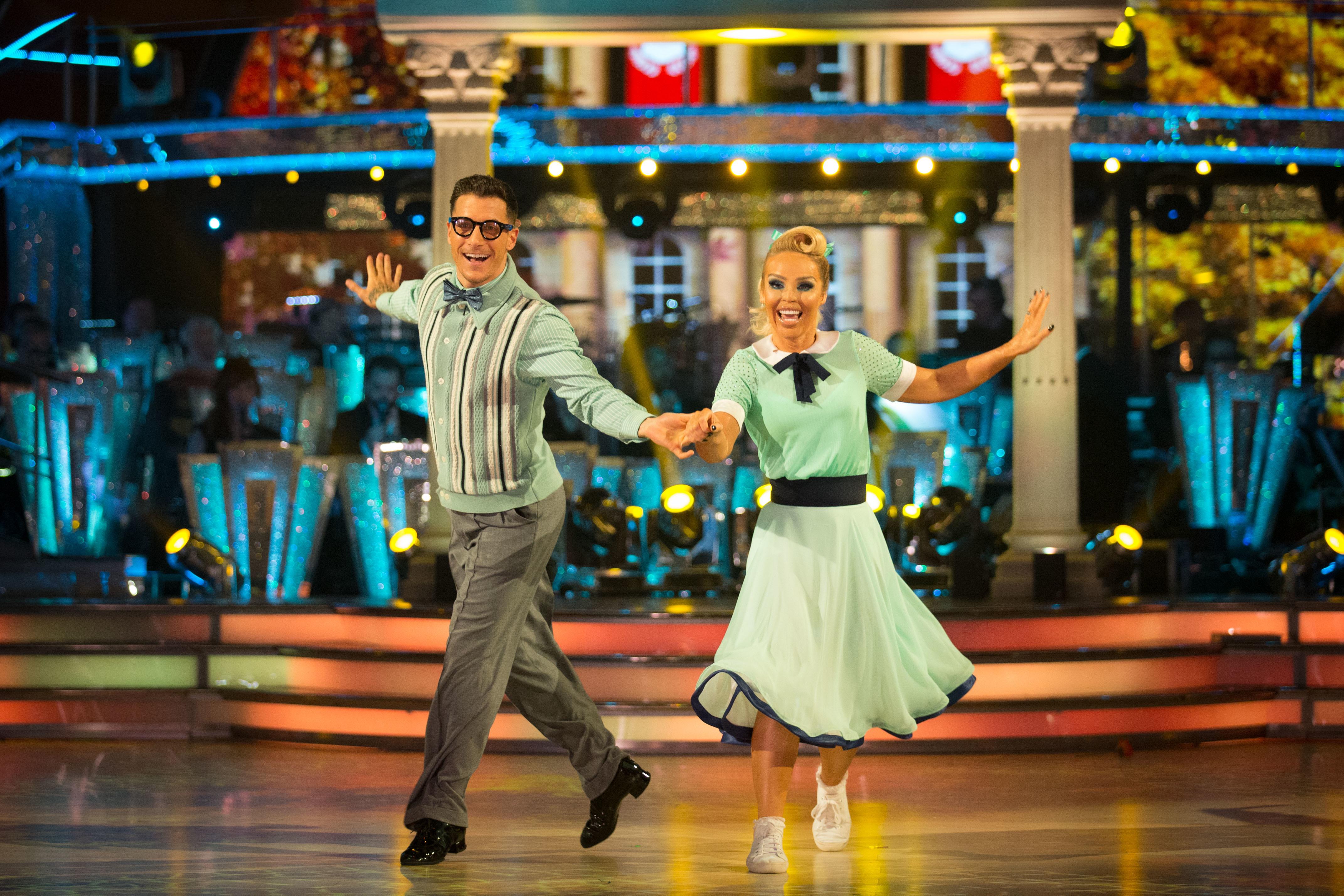 “When Caroline was initially approached for the show, she had her heart set on one pro and that was Gorka.

“She really wanted to get the chance to dance with him and when he was booted out with Katie Piper, it seemed like everything had fallen into place.”

Neil will instead be partnered with 2015 semi-finalist and BBC Countryfile presenter Anita Rani, while stunning pro

Caroline has done well to secure a safe pair of hands in Gorka after The Sun revealed last week how Neil and wife Katya Jones feared the axe. 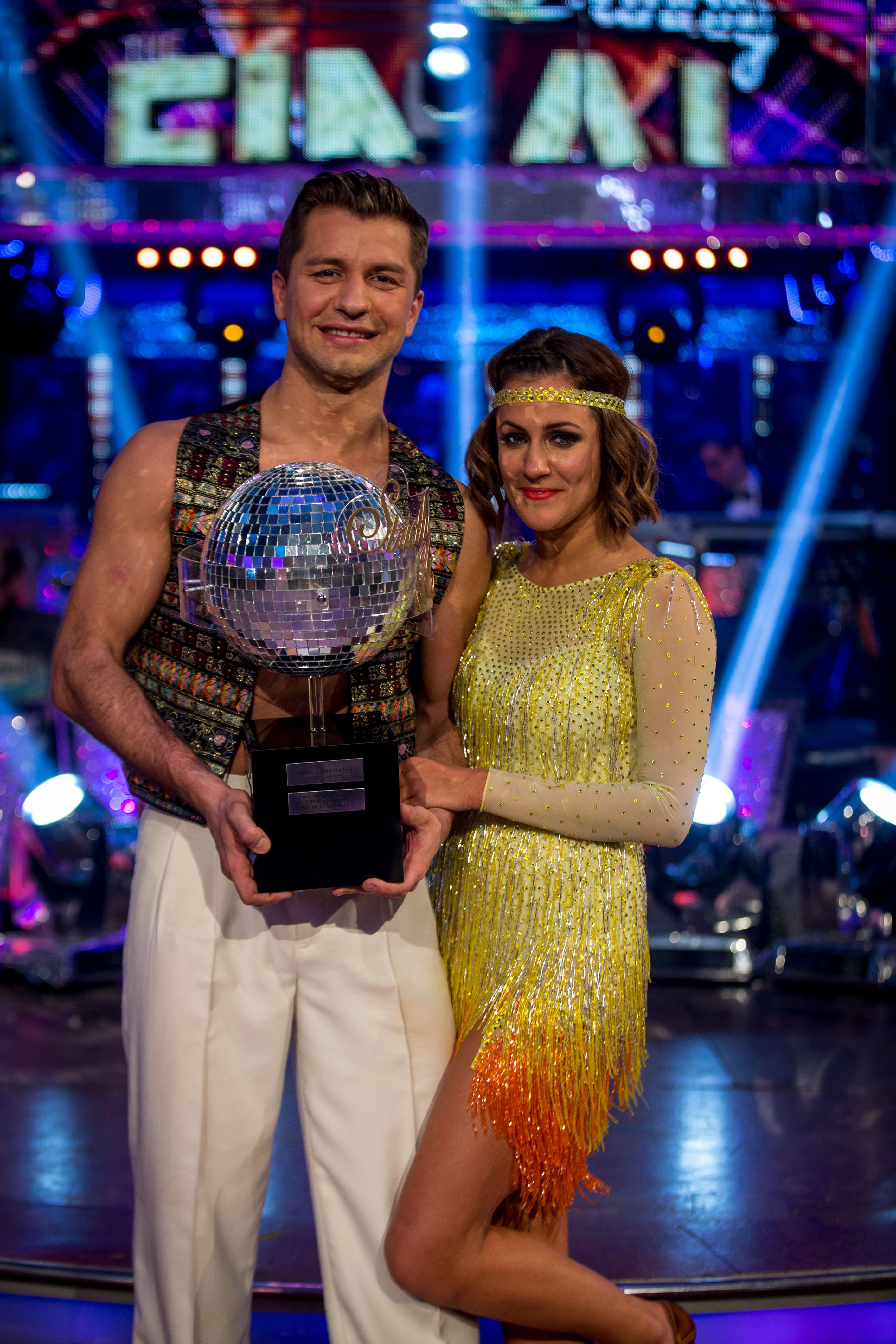 They were concerned over the backlash towards her drunken snog with comedian Seann Walsh.

If Gorka and girlfriend Gemma Atkinson’s cheesy Insta snaps are anything to go by, there is no chance of him being tempted to stray.

RETAIL billionaire Sir Philip Green’s been besieged by personal and financial allegations – and a new TV drama could soon be adding to his pressures.

The producers behind hit dramas Poldark and Victoria are set to adapt the book Damaged Goods: The Inside Story Of Sir Philip Green. 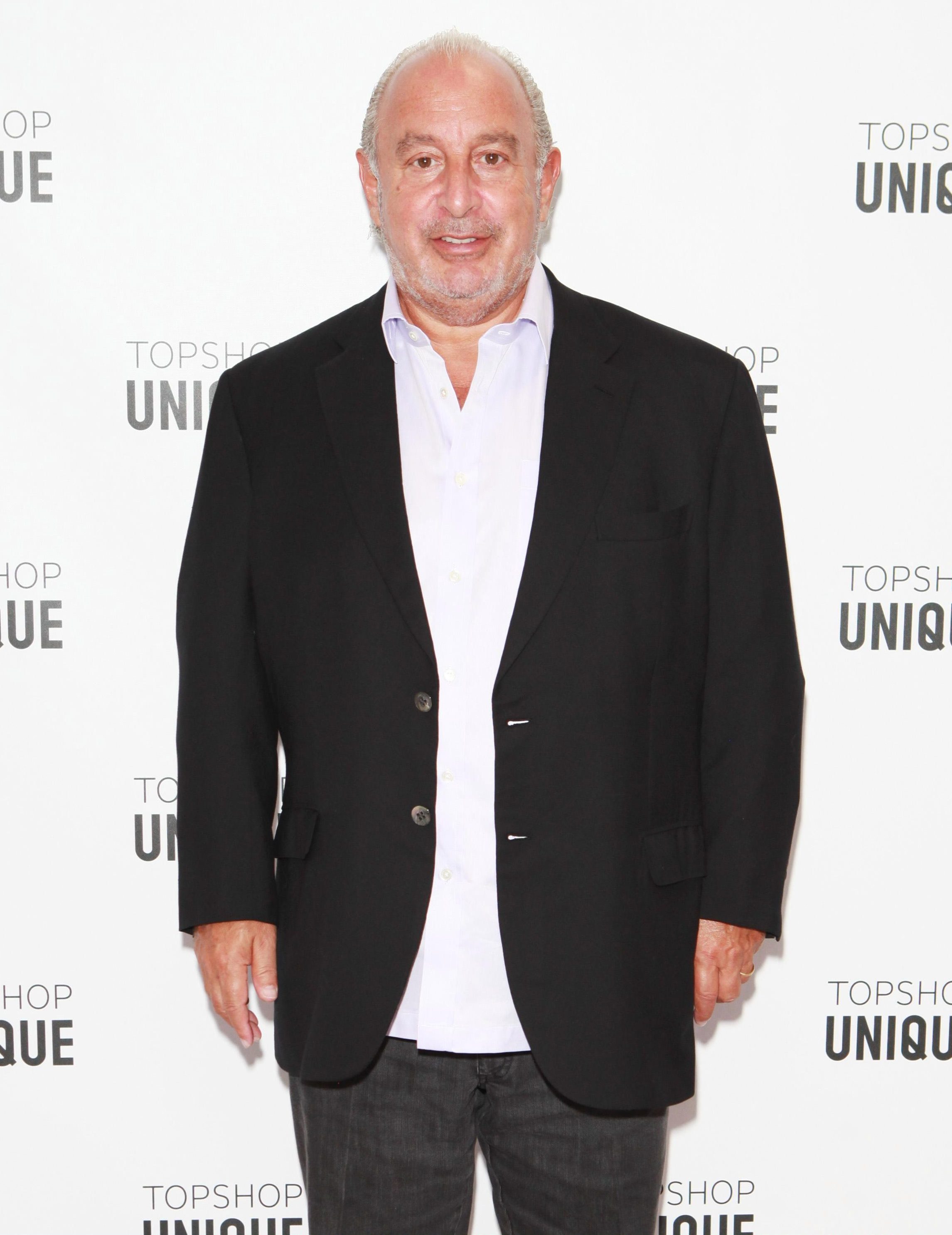 According to the Radio Times, Oscar-winning Brits Gary Oldman and Mark Rylance are in the frame to play him.

The tycoon, was at the centre of a storm surrounding the collapse of retail chain BHS in 2016.

This year he’s facing allegations of sexual harassment and bullying – which he strongly denies. 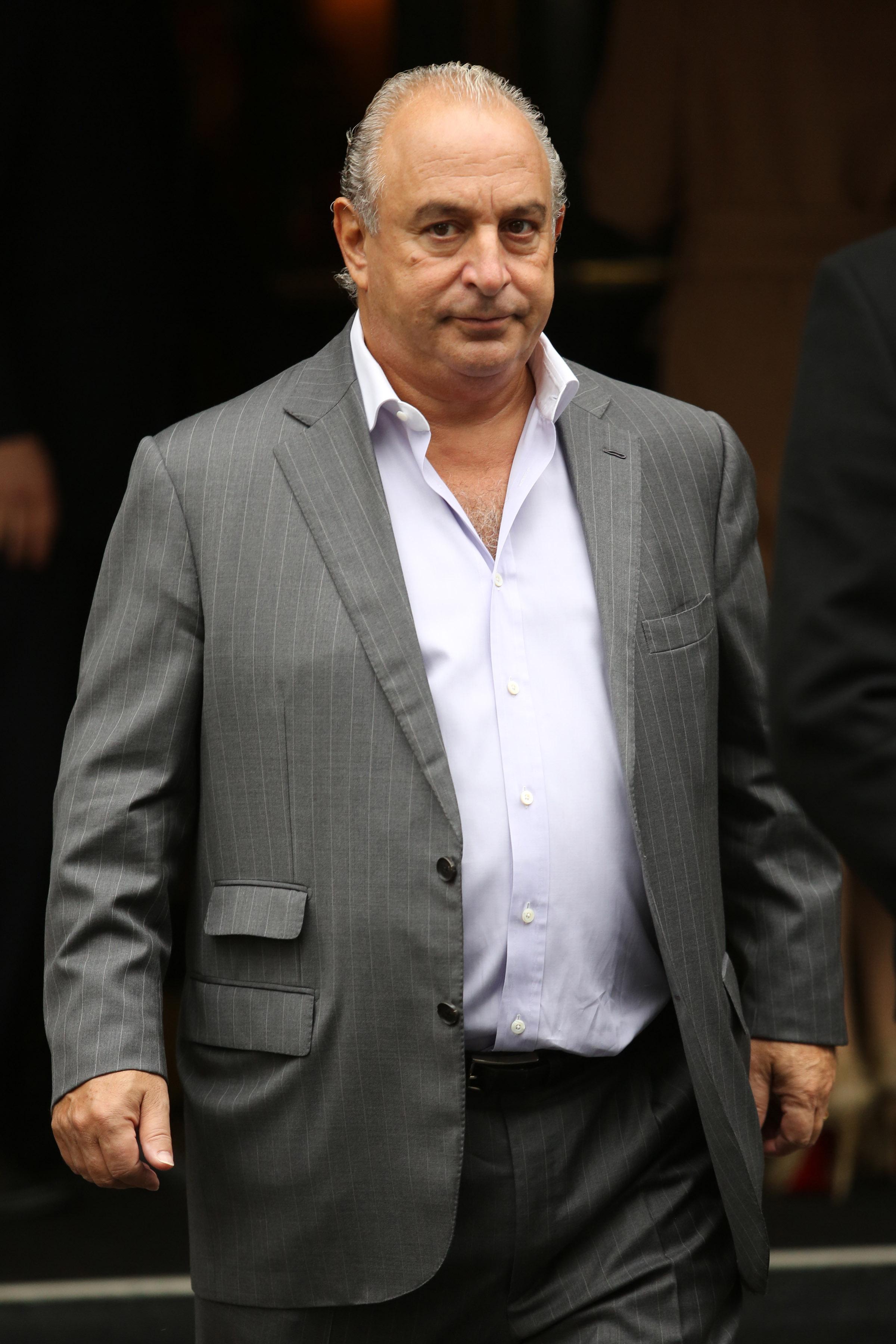 Boss Damien Timmer said: “Oliver’s book is an unparalleled account of the last 40 years of big business in this country.

It’s the ultimate story of hubris and greed.

“We look forward to adapting this extraordinary book into a gripping and seminal drama for our times.”
I can think of someone who won’t be looking forward to it . . .

The series opener of last year’s Blue Planet II had 10.6million tuning in.

HERE’S a blast from the past to spark a few memories for sitcom fans.

2point4 Children’s Julia Hills will feature in several episodes of EastEnders in the run up to Christmas, as larger-than-life choir leader Morag.

Her character was the business partner of mum-of-two Bill Porter, played by Belinda Lang.

Bill’s husband on the show was Ben, played by Gary Olsen who died of cancer in 2000, aged just 42 – a tragedy that brought the show to an abrupt end.

But it looks like Julia is set to revive some of the comic mischief as she attempts to lead Walford’s Christmas choir to victory in a competition.

EastEnders needs all the laughs it can get.

GRAHAM hits the self-destruct button in Emmerdale, Ellis finds himself set up for a fall and Jacob’s resentment begins to intensify.

In Coronation Street, Rainie tries to apologise to Cora after their confrontation, insisting they should all do what’s right for the baby.

But when tensions boil over once more, Max decides to take matters into his own hands.

In Neighbours, Alice fakes an injury to get codeine then feeds the drug to Sonya.

Chloe wants to escape from her relationship with Pierce but doesn’t want to to let Terese down.