The Flack sisters are now just one year away from their 40s as they turned 39 on Friday. 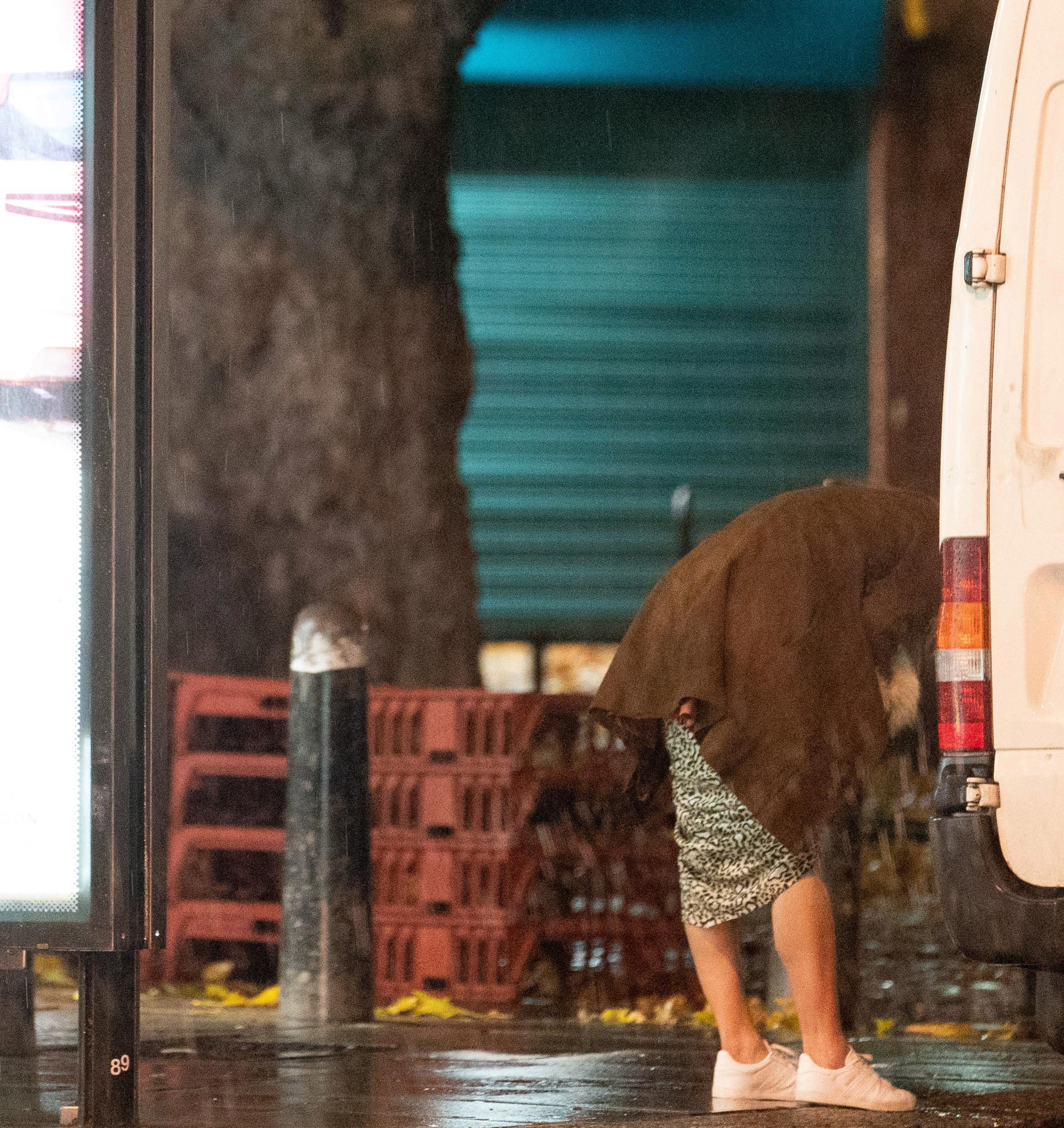 However they are still partying like teenagers if their booze fuelled – and vomit soaked – antics are any indication.

Love Island star Caroline may have pushed herself too hard as she celebrated in Kentish Town on Friday.

Taking over a pub in the North London neighbourhood, Flackers, her sister and a group of friends partied hard from 8pm until 2am.

The Love Island host even went out to buy more booze from a corner shop after last orders. 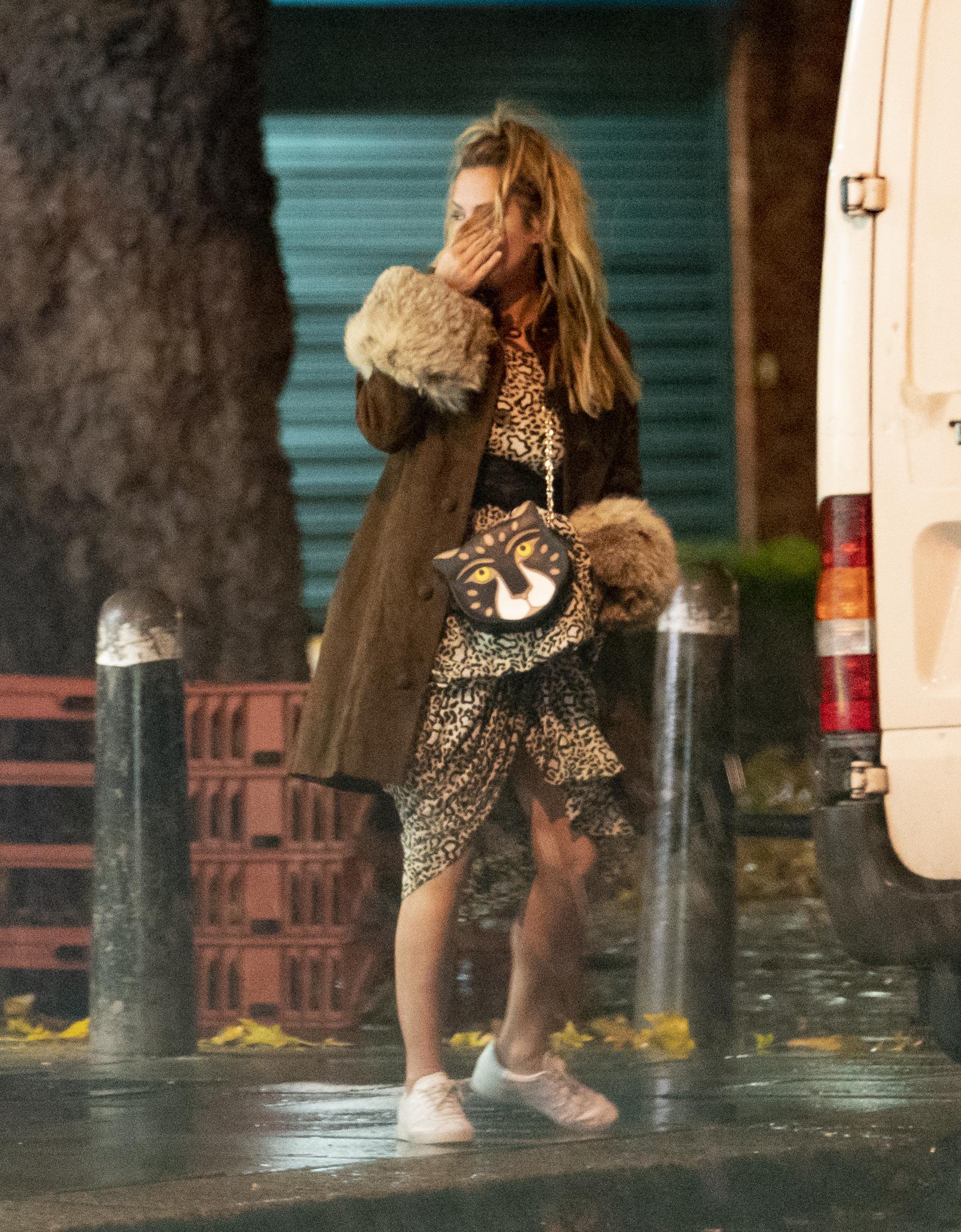 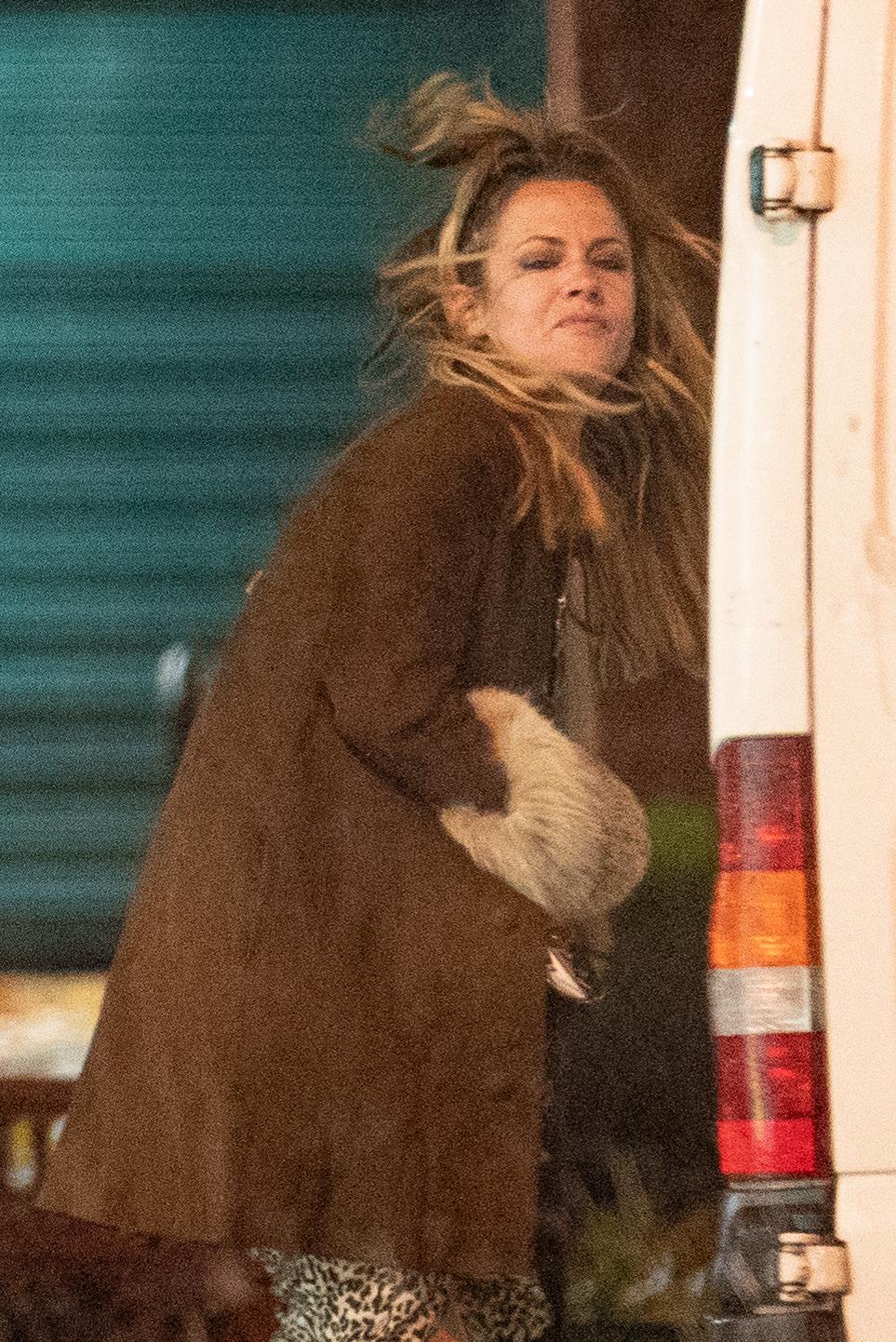 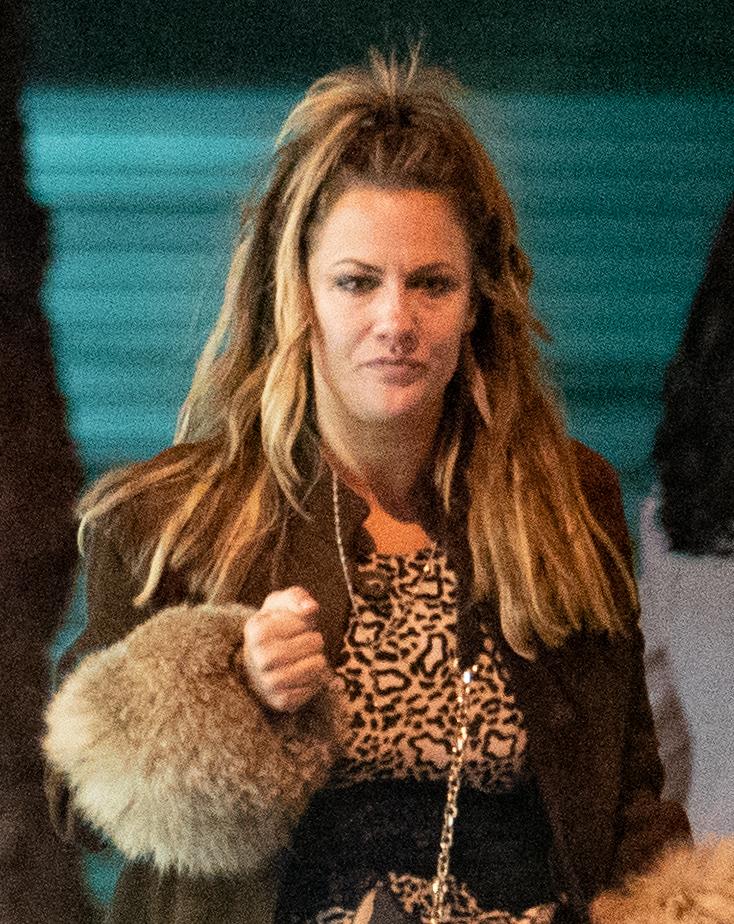 And it seems hour after hour of drinking led to one inevitable conclusion – vomit.

Passers-by were repulsed in the early hours of Saturday when they saw TV host Caroline hunched over in the middle of the street spewing her guts up.

Dressed in an animal print dress and a fake-fur trimmed coat, the star was wearing glamorous attire for her unsavoury moment.

From all accounts, it was not a pretty scene.

“Caroline ended up throwing up all over the pavement,” a witness told The Sun Online. 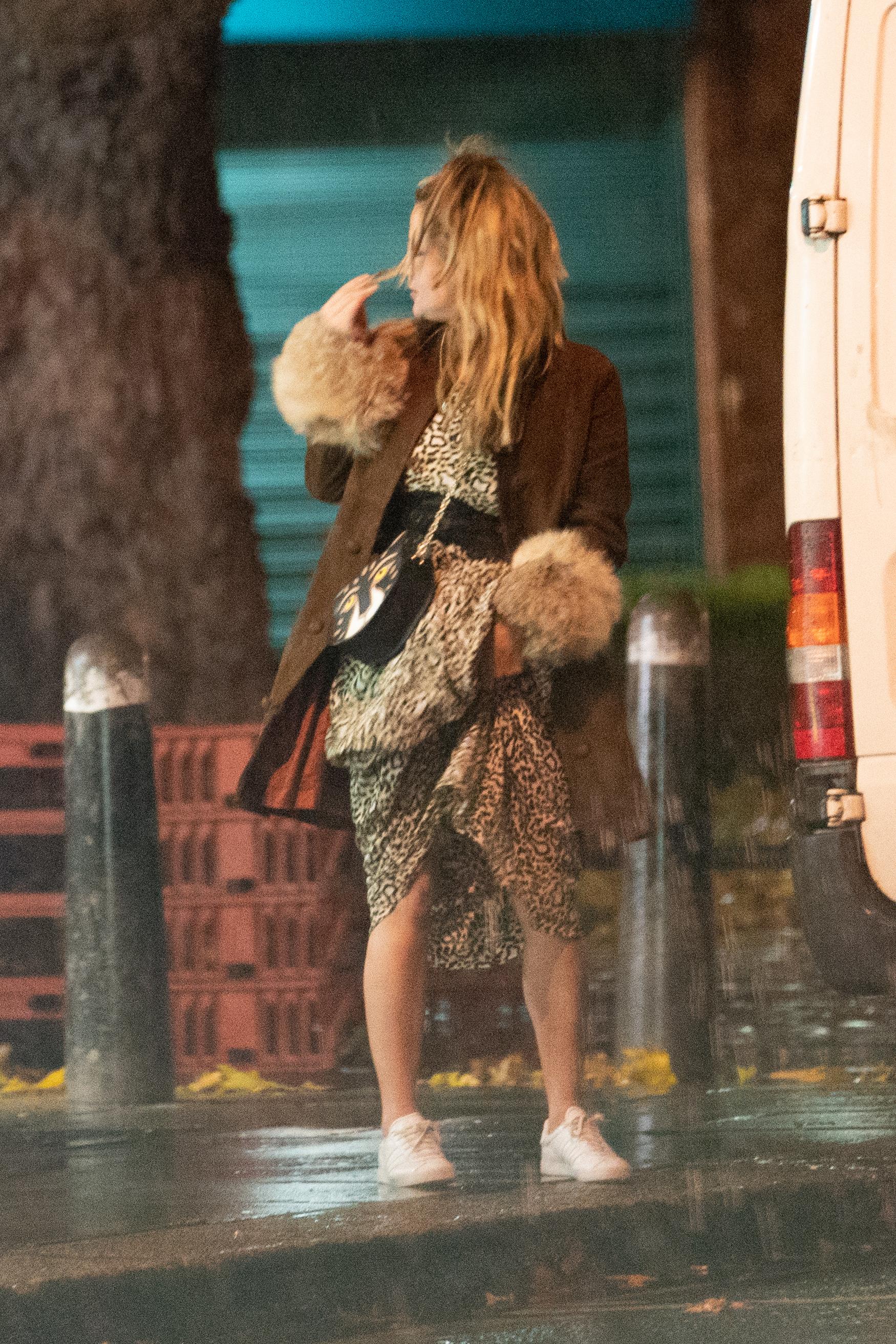 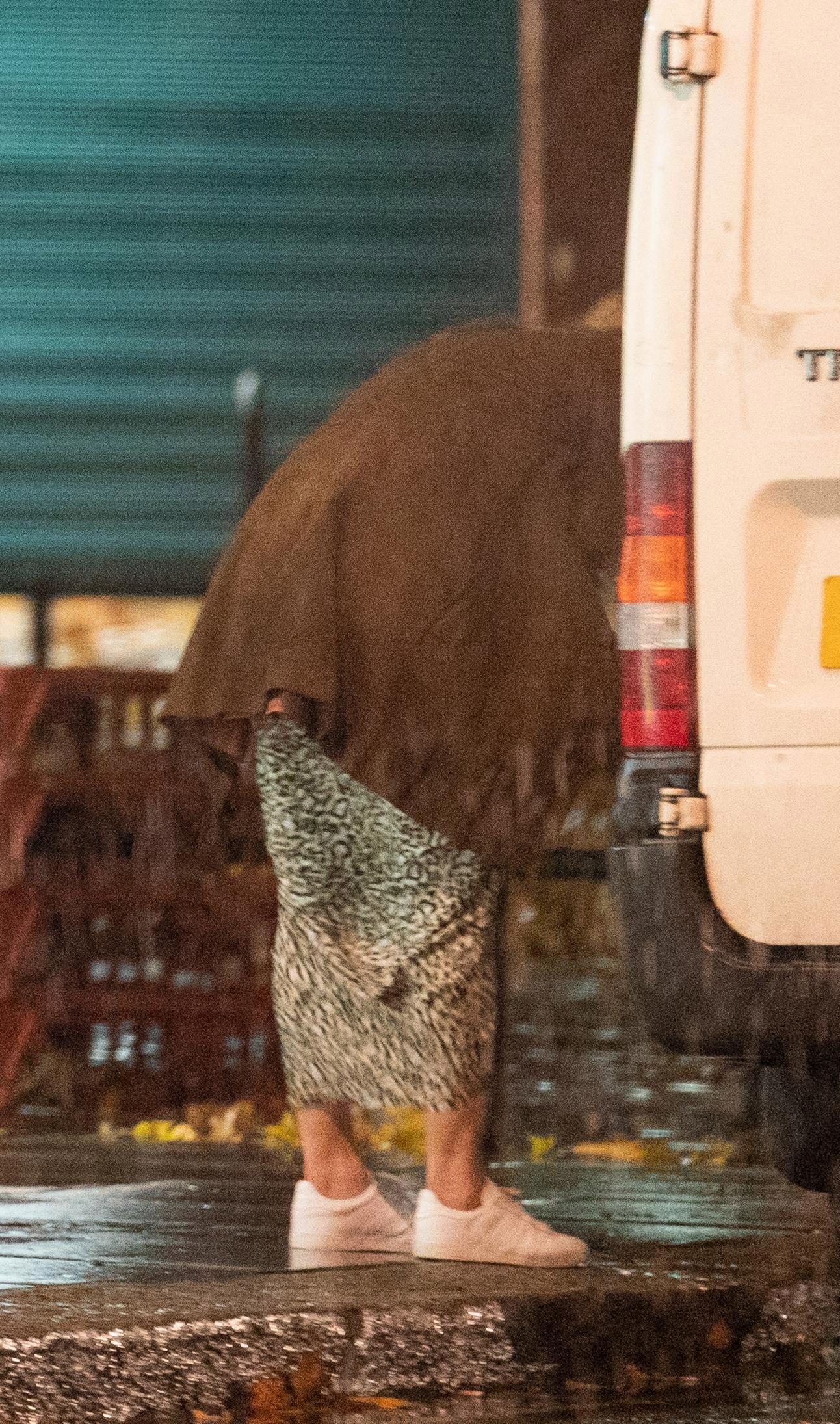 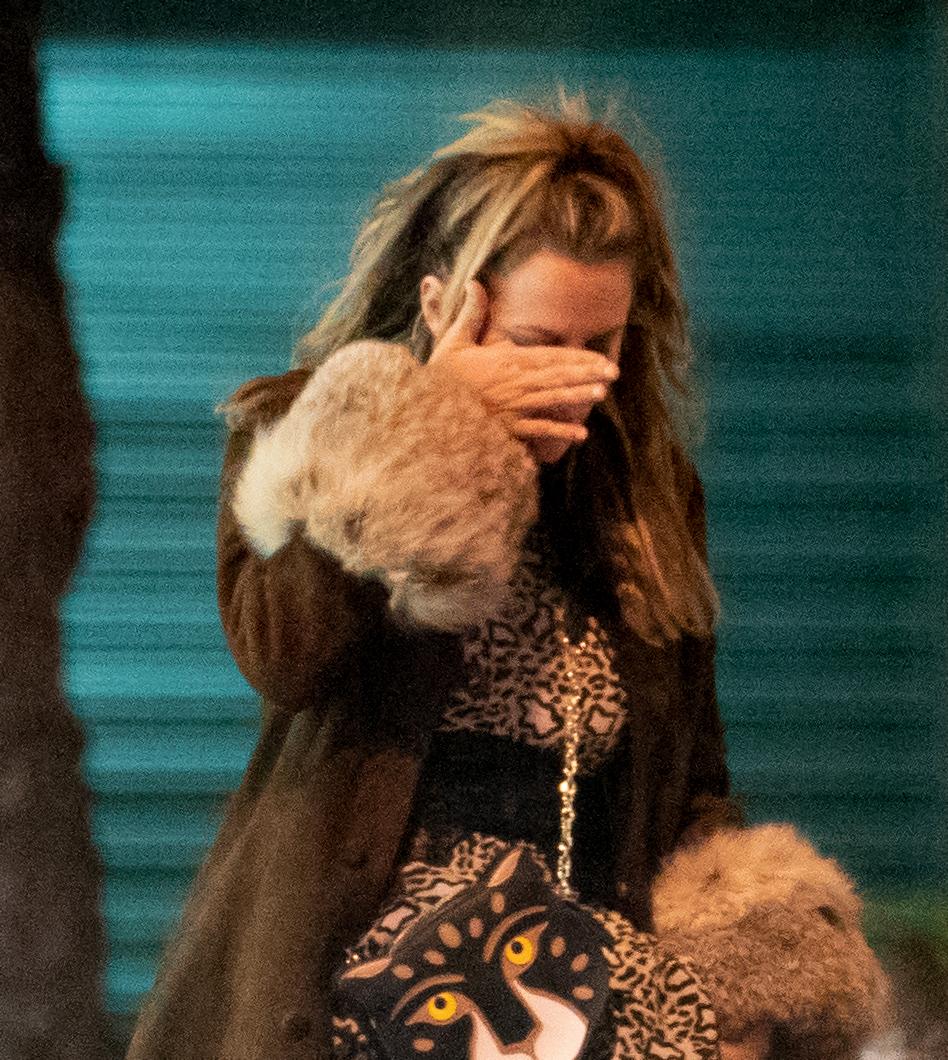 “She had streaks of mascara running from her teary eyes as she wretched,” they continued – giving slightly graphic detail.

“Her friend had to go back in to buy her a bottle of water,” they added.

The night started off well enough – with Flackers taking to Instagram to reveal her pride and excitement at celebrating another year on this planet.

“Thank you for my friends and family for the most gorgeous evening,” she gushed.

“You put the biggest smile on my face. I don’t know HOW to thank you. Cotton eyed bloody jos,” she added. 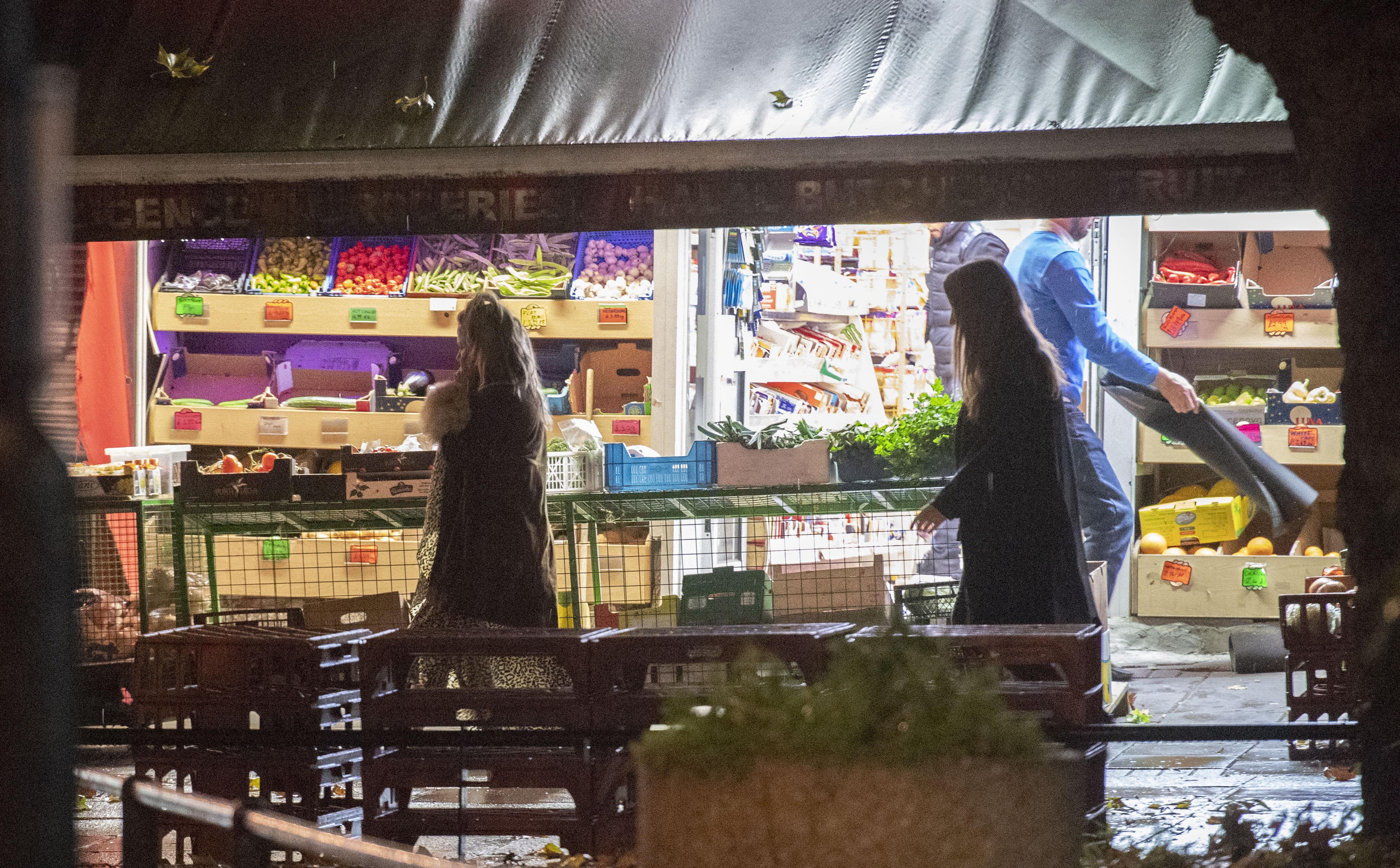 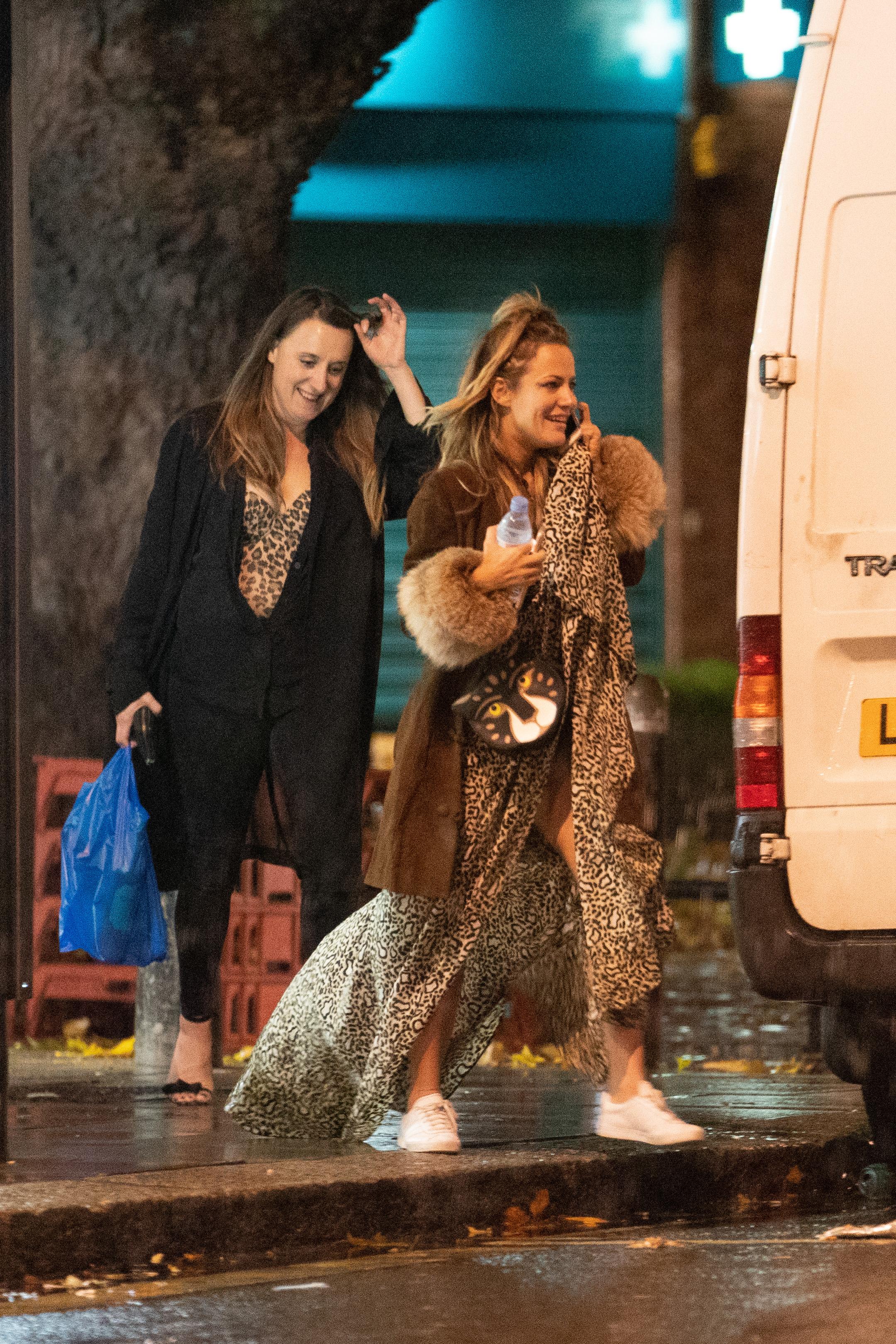 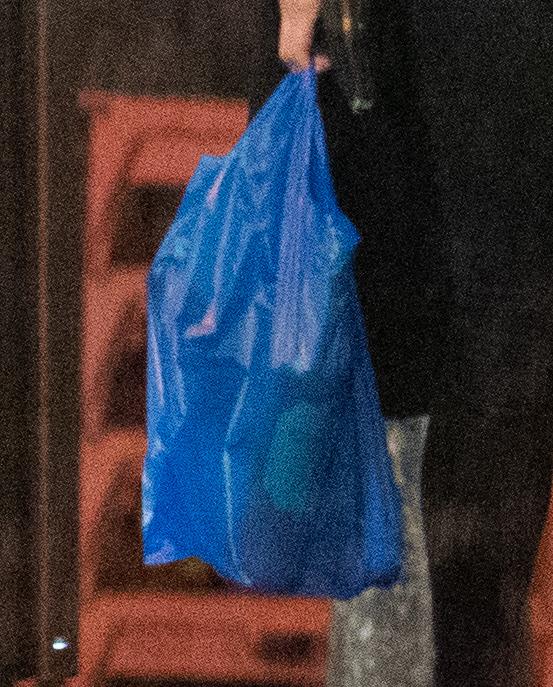 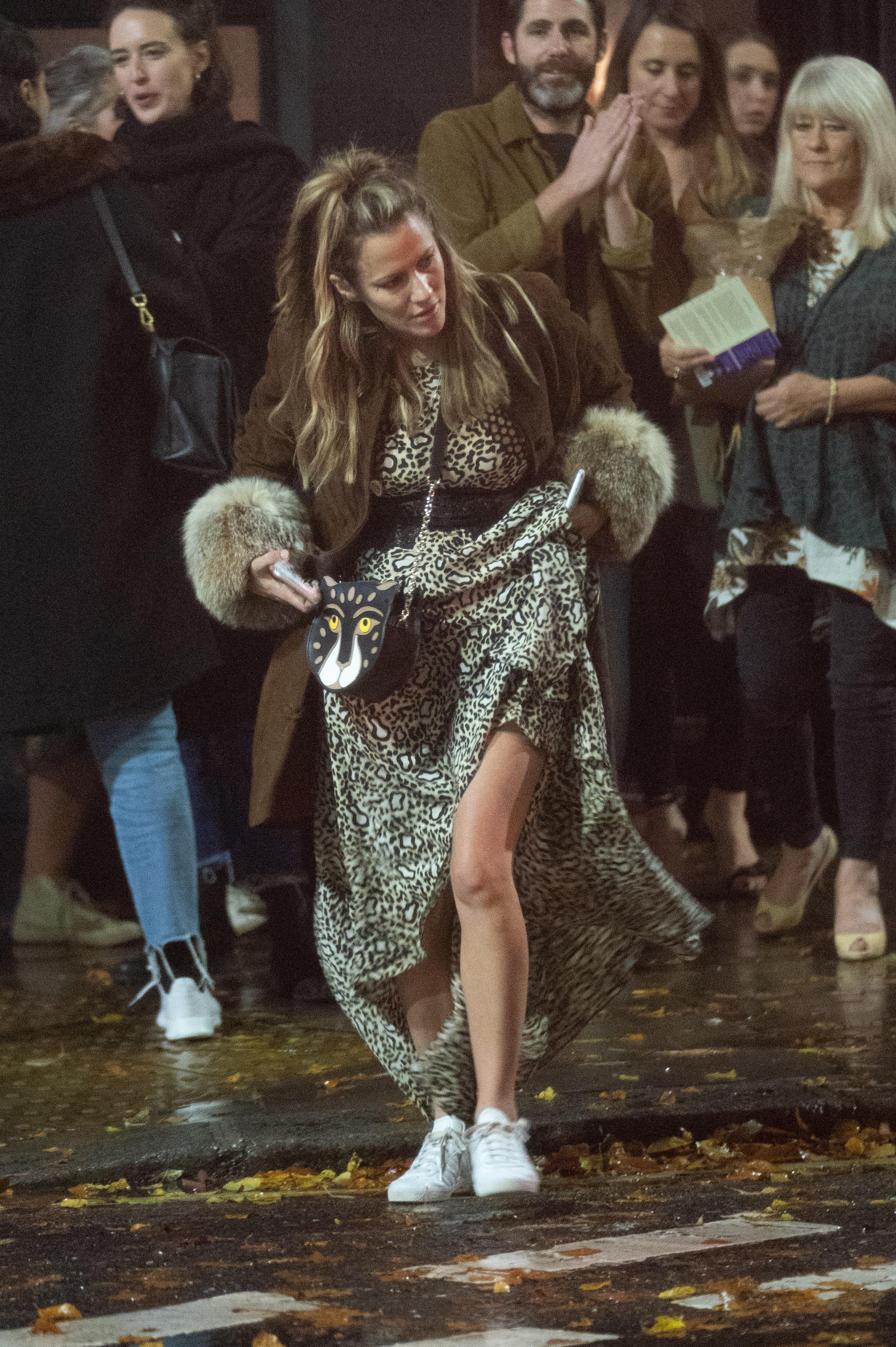 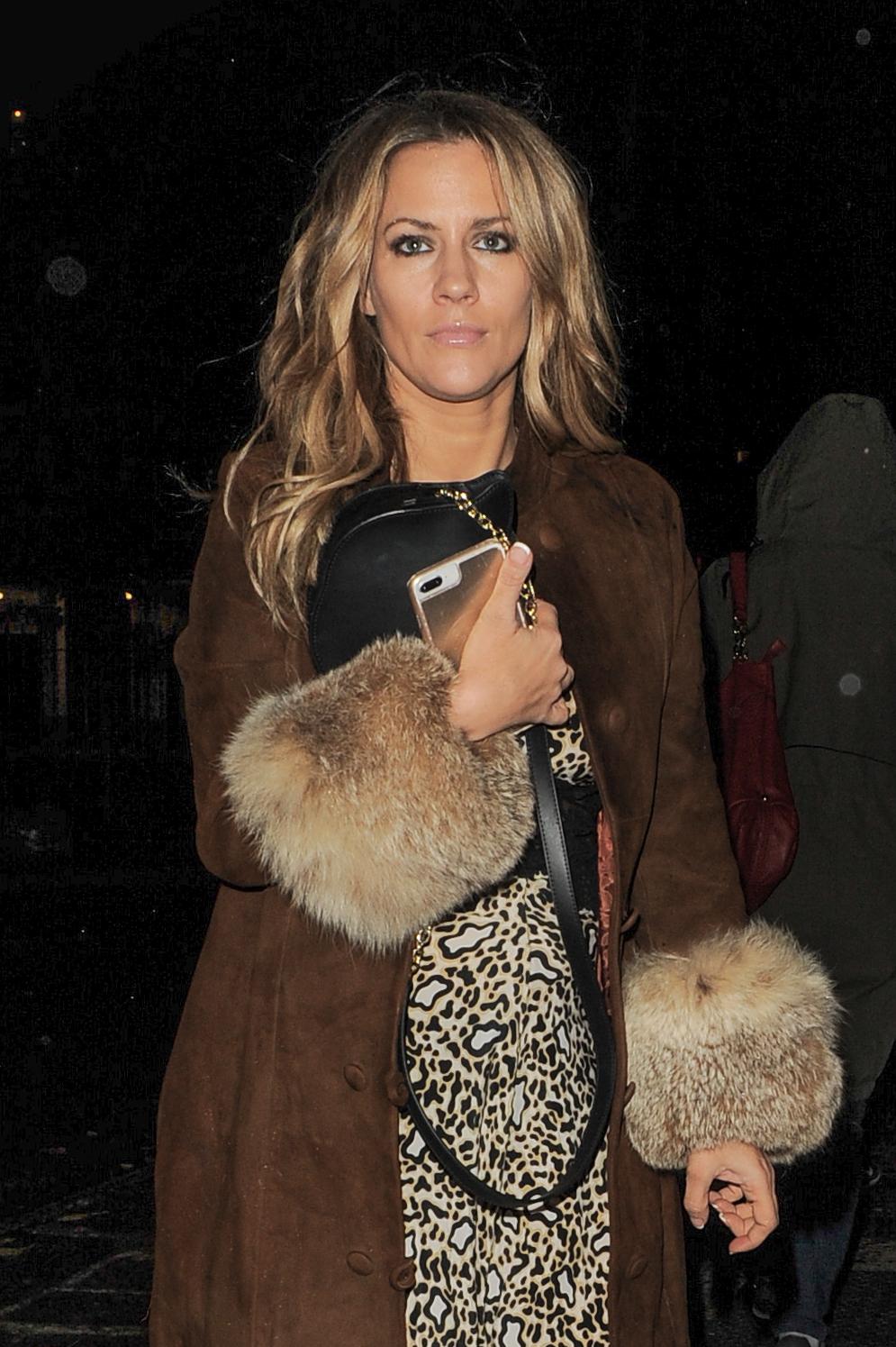 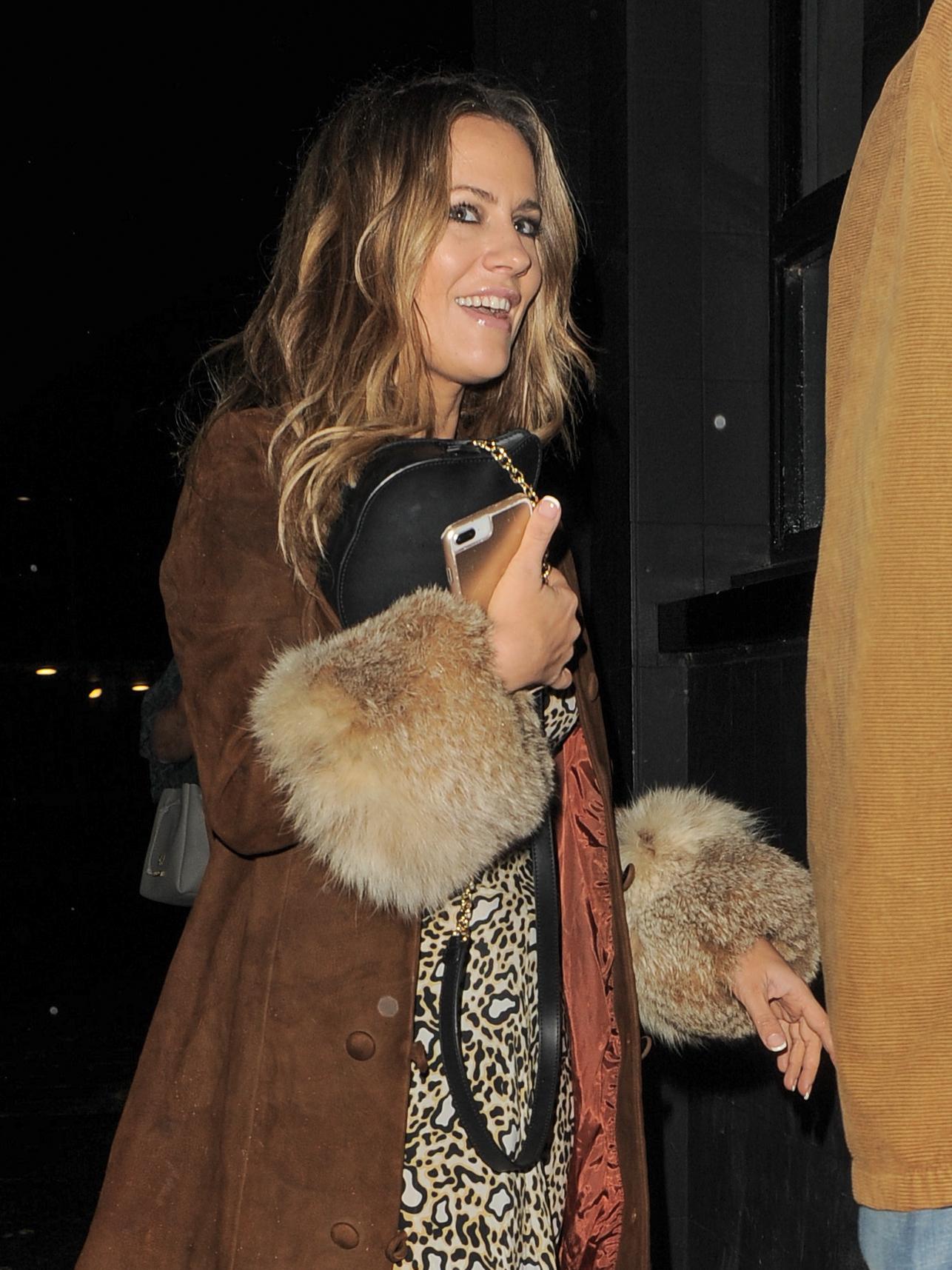 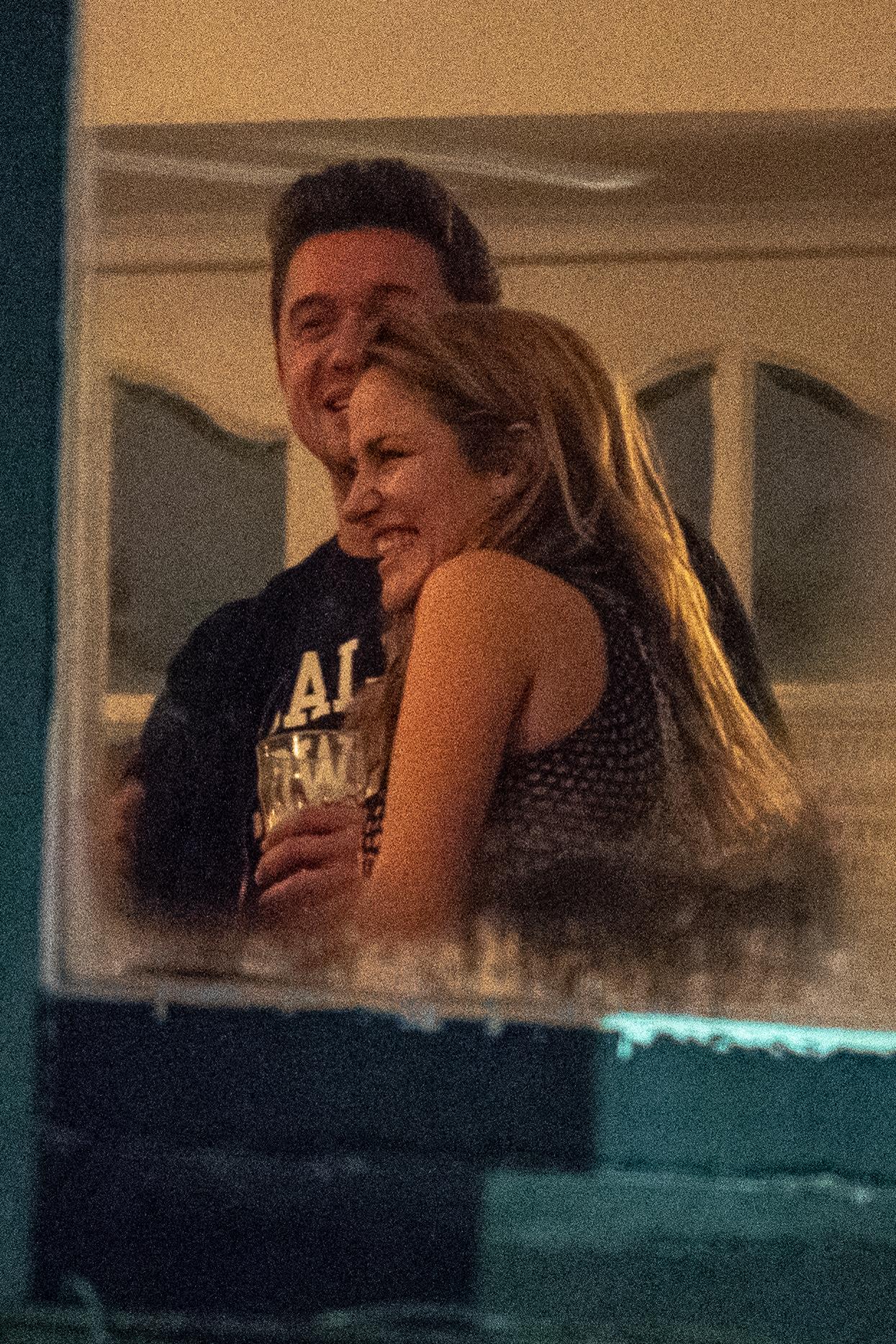 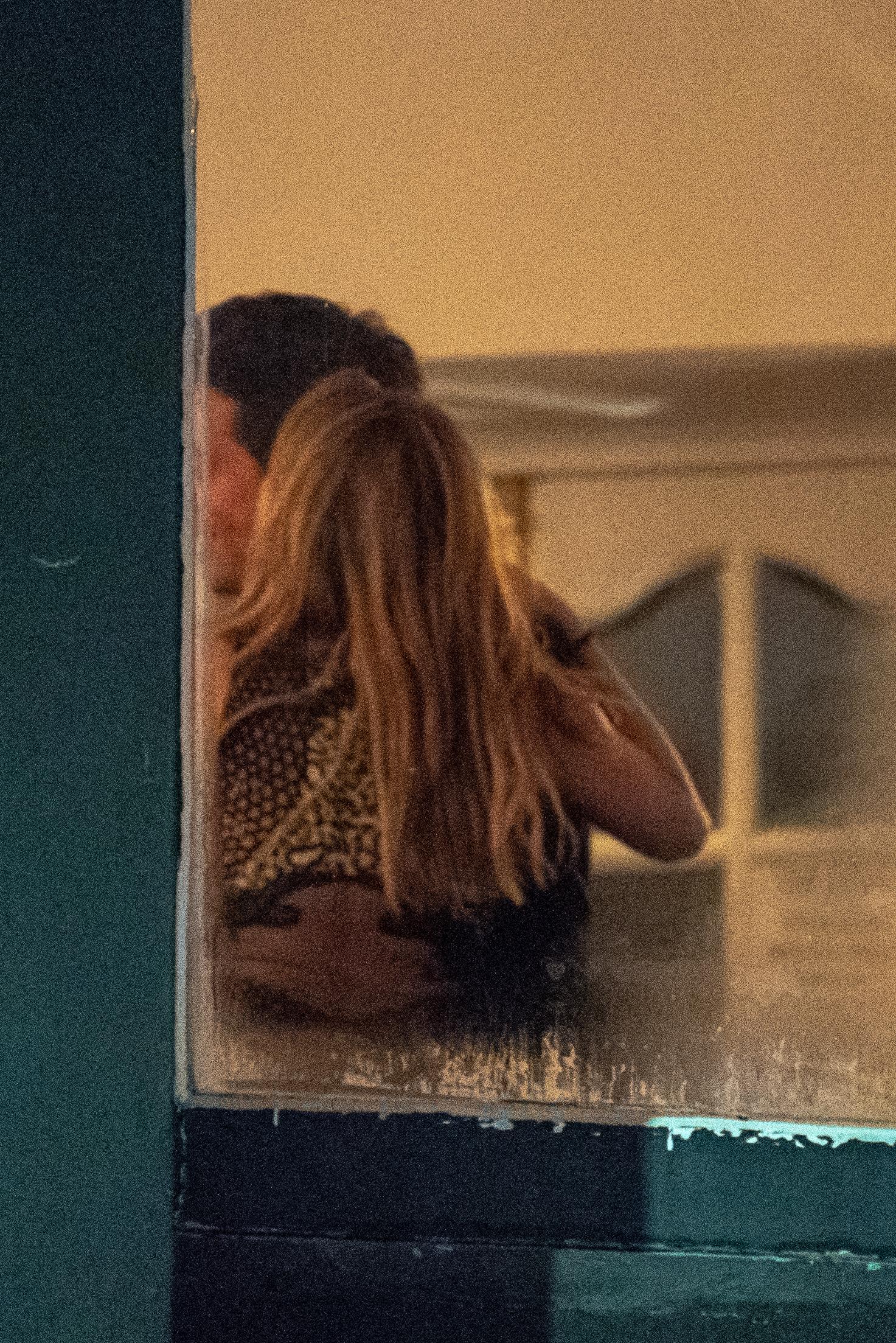 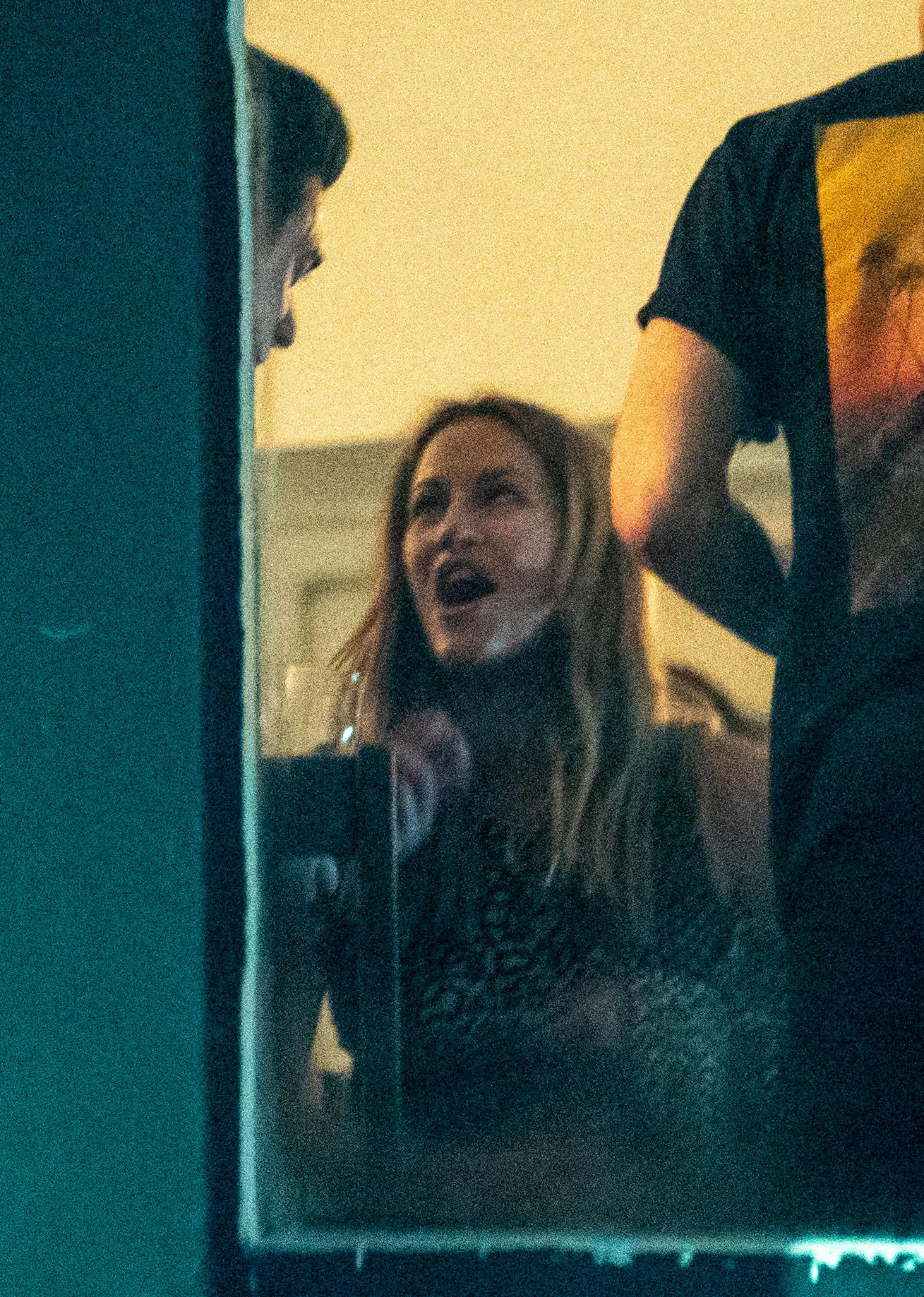 It is possible she was feeling a little less chirpy by Saturday – with social media revealing she was still in bed by midday.

A host of friends and family turned out to help Caz celebrate – including her parents and sister.

Noticeably absent from the celebrations however was both Andrew Brady – and Caroline’s engagement ring.

Caroline and 27-year-old Andrew have had something of an on-off romance since the start of the year – which included a shock engagement back in April.

However, neither Andrew or the ring were in attendance at Caroline's birthday celebrations in Kentish Town on Friday 9 November.