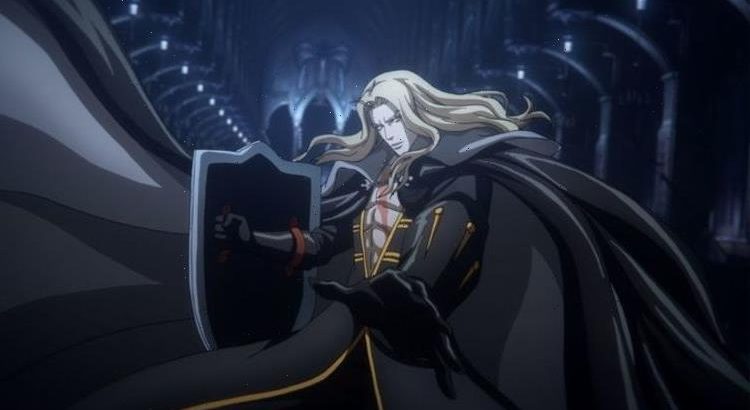 Castlevania is Netflix’s videogame adaption which has been following the story of a vampire hunter and the son of Dracula (voiced by Graham McTavish) himself. The show has run for four seasons, with season four being the last story the show will tell. But how did the anime series end?

What happened at the end of Castlevania season four?

Castlevania season four saw the very fate of humanity at stake, with Alucard’s (James Callis) own humanity on the cards as well.

Season four and the series as a whole ends with the characters being at peace and the war finally won, though there are some open questions left unresolved by the time the credits roll.

After defeating Death itself, Alucard begins to rebuild the village of Danesti, which was destroyed in the wake of the final battle.

He is joined by Greta (Marsha Thomason), with the promise of the two starting a new life together, now hoping to help humans moving forward. 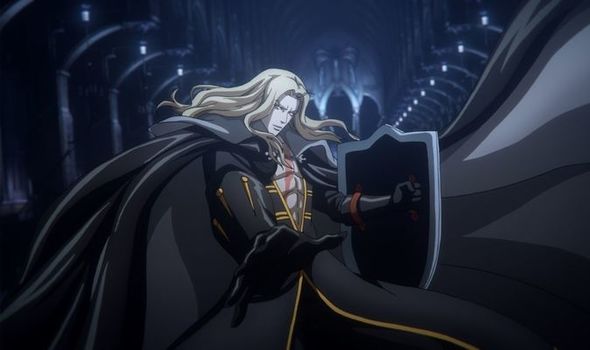 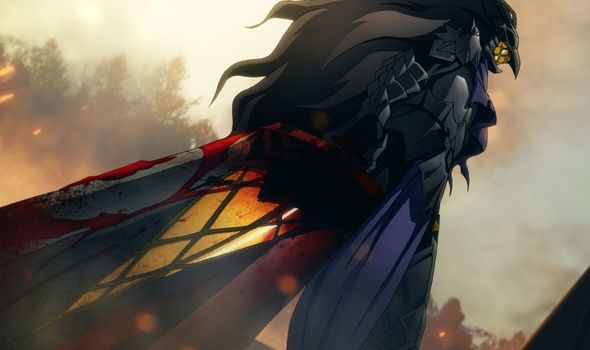 Sypha (Alejandra Reynoso) then appears after two weeks of silence, informing Alucard that she needs to go and that she can no longer keep relying on him for help.

Alucard convinces her to stay and join him and Greta in rebuilding the village and continue helping humans.

They all agree to call the new settlement Belmont, in honour of Trevor (Richard Armitage) who died in the conflict.

However, much to the shock of the group, a mysterious rider approaches them and falls off their horse. 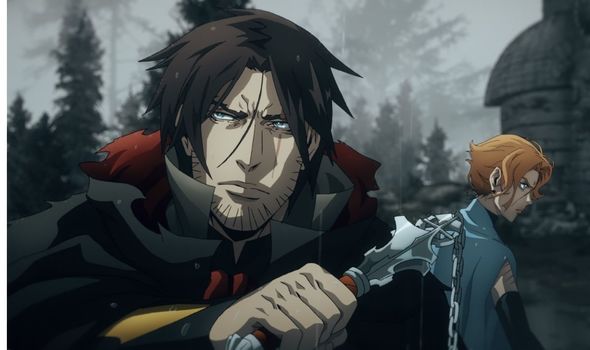 It is revealed to be Trevor, who survived his last battle with Death itself, though he is gravely injured because of it.

Trevor reveals to the group that Saint Germain (Bill Nighy) opened the infinite corridor and escaped, he ran a dagger through Death, killing it.

It is also revealed that Dracula and Lisa (Emily Swallow) both managed to survive the final battle with Death; they have returned to their physical forms.

It is not explained how they have managed to do this, though they use the opportunity to finally rest. 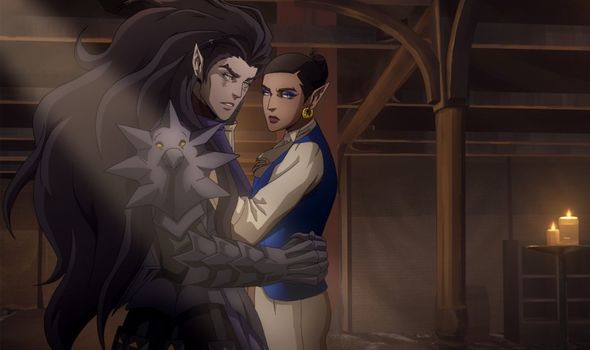 Dracula, now going by Vlad, suggests to Lisa that they now travel the world and take in the best of humanity, he suggests they should go to England.

The series ends with a shot of the two holding hands and falling asleep, showing that they no longer have to fight.

Fans have taken to Twitter to share their thoughts on the ending of the show, with one fan saying: “It was great to see Alucard happy”.

Another fan added: “Castlevania has been such a good series. I’m so glad it’s back with season 4! But I truly don’t want it to be over.”

Despite not every question being answered by the end of the series, such as the true fates of Death and Trevor, it ended on a satisfying and happy conclusion.

Season four is the final for the show, though Netflix is not finished with the Castlevania franchise yet.

Netflix is developing a spin-off series for the show, but there are no details on what it may look like or what it is about.

As the show is based on a long-running videogame series, there is plenty of material for Netflix to work with, as the show was just based on the third game in the franchise.

Castlevania season four is available to watch now on Netflix.